ITV’s new VOD offering ITVX has grown the broadcaster’s streams by more than 130% year on year.

Newly released figures from the “Love Island” broadcaster reveals that ITVX marked 66.5 million streams in the first week after its Dec. 6 launch (Dec. 8-14). This represents an increase of 138% compared to the same period in 2021 when ITV Hub — ITV’s former VOD imprint, which was more of a catch-up service — drew just 28 million streams.

The FIFA World Cup quarter- and semi-finals and premium dramas such as “A Spy Among Friends” performed well for the streamer, said ITV. The launch week also included ITV’s biggest ever day for streaming, with 30 million streams on Dec. 10, driven by ITV’s coverage of two World Cup matches: England versus France and Morocco versus Portugal.

ITV’s biggest week for streaming was Nov. 22-28, which attracted 106.4 million streams and covered the last week of “I’m A Celebrity” and 16 World Cup matches, including England versus USA.

The new streaming service, which officially launched Dec. 6 following a soft roll-out, is a combination of ITV Hub, ad-free incarnation ITV Hub+ and SVOD BritBox, a one-time joint venture between ITV and BBC which is now solely owned and operated by ITV.

Like Hub, ITVX is positioned as a free AVOD service although viewers can upgrade to an ad-free premium tier (currently costing £5.99 [$7.30] per month) that will also include BritBox. (BritBox will not be included with the free service).

Crucially, ITV is launching many of its top-tier dramas on ITVX first, rather than giving them a broadcast window. The broadcaster says at least one new show will launch on ITVX per week going forward, which will be exclusive to streaming for a number of months before receiving a linear transmission on one of ITV’s channels.

ITVX is investing heavily into dramas that launch solely on the streaming service, such as the forthcoming Helena Bonham Carter drama “Nolly” and David Tennant’s “Litvinenko” (pictured). Another highly anticipated drama offering is the family drama “Riches,” starring Deborah Ayorinde and Hugh Quarshie.

Rufus Radcliffe, managing director of streaming, interactive and data, said: “ITVX has seen a 138% increase in online viewing compared to the same period last year and it is great to see so many people coming into our brilliant new streaming home. The football has been a big part of that but even if you take out exceptional programmes like ‘I’m A Celebrity’ and the World Cup our underlying viewing during the week was up 56% year on year.

“Away from live streaming, we are delighted with the reception for our strong slate of commissioned launch titles. It is great to see so many viewers coming from the harder to reach audiences that we don’t typically attract to streaming, and that we are aiming to bring in for our exclusive content.” 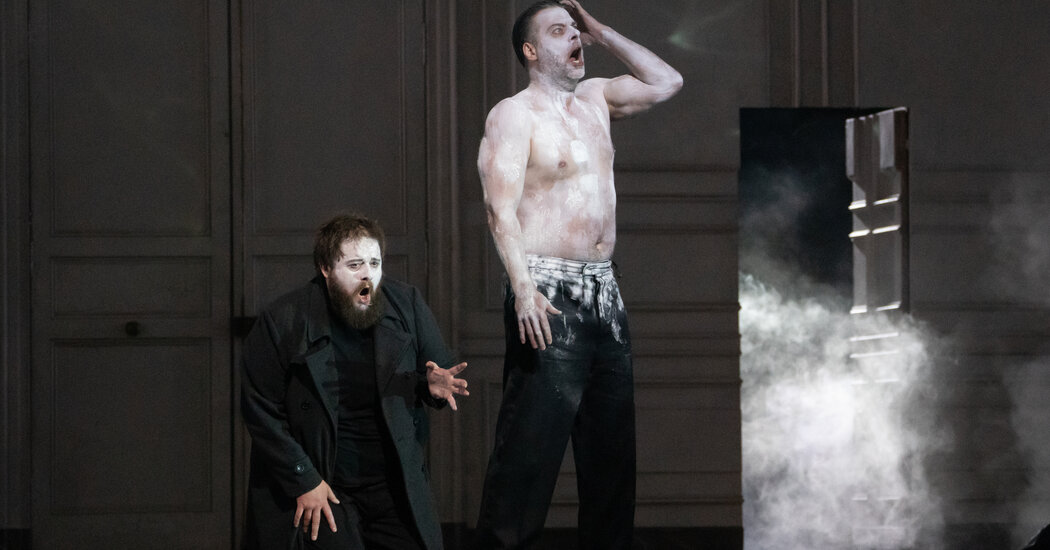 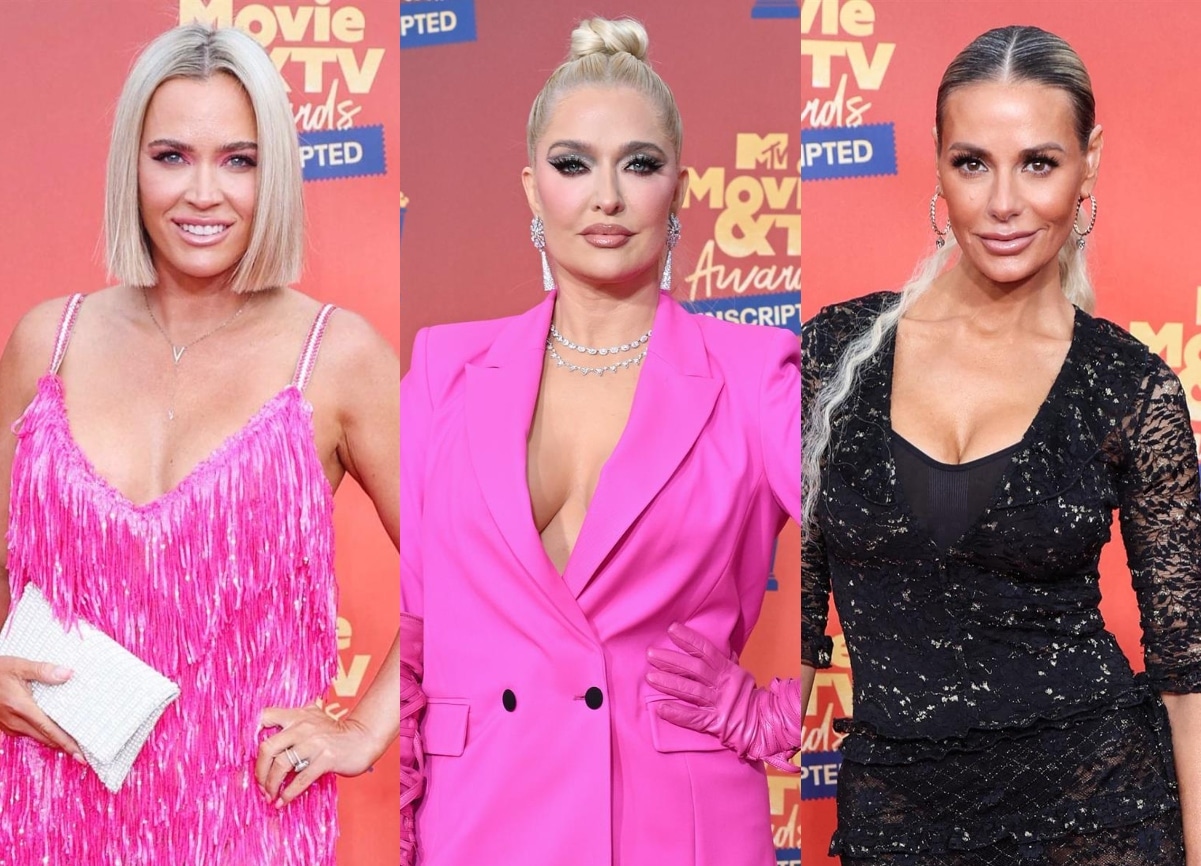 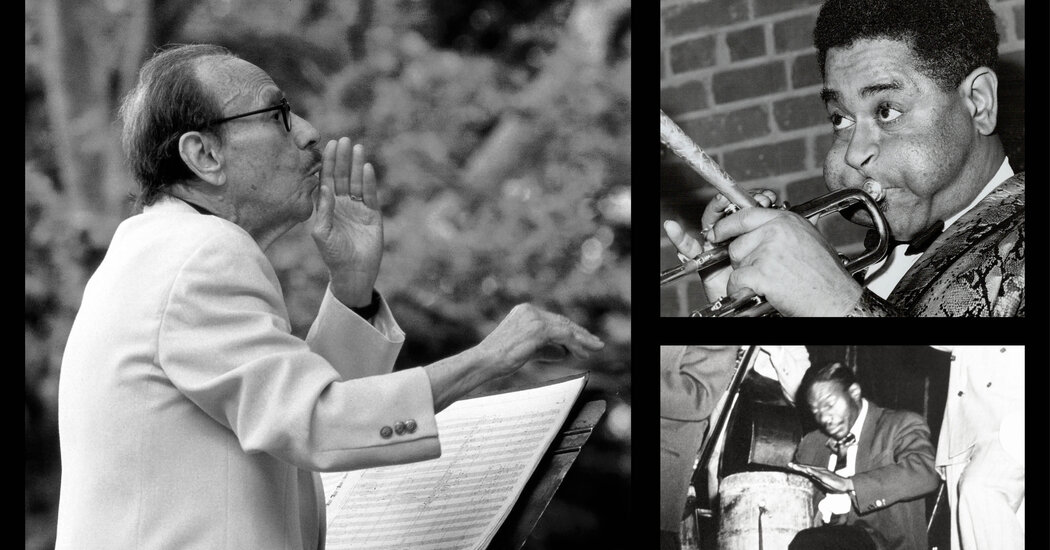 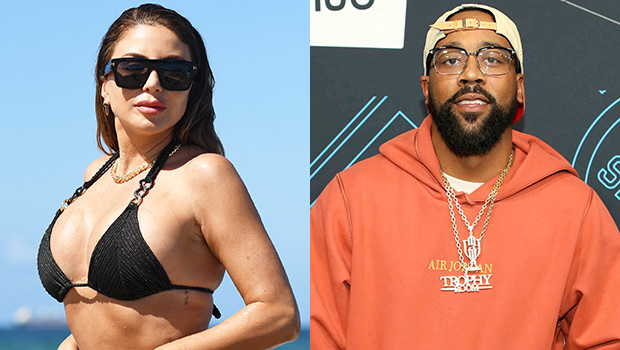 This Morning host Holly Willoughby came a cropper in her rollers over…
Alan Braxe is reissuing his renowned compilation album The Upper Cuts. It’s…
%d bloggers like this: