“It Would Be Torturous”: Why King Charles Has No Plans to Watch Season 5 of The Crown

When I sat down with the queen’s late cousin Lady Elizabeth Anson several years ago as The Crown was enjoying the peak of its popularity, I asked her whether the queen had watched the Netflix series.

Surrounded by her prized collection of ornamental eggs in the sitting room of her West London home (which the queen often visited), Lady Elizabeth confided that she had asked the queen the very same question. “I was told no. The queen’s view was, Why on earth would I watch a fictitious drama about my own life?” according to Anson.

Today the current burning question is: Will the royals be watching this season of The Crown, by far the most controversial and potentially inflammatory to date, as it covers the turbulent ’90s?

Sources close to the king and queen consort have told Vanity Fair that Charles has no plans to watch, having considered season four too close for comfort. “They have watched some of The Crown, but I doubt they’ll be in a hurry to see this one,” says a family friend.

Ingrid Seward, editor-in-chief of Majesty magazine, believes not even the thickest-skinned family member will be able to stomach Peter Morgan’s latest offering.

“None of the royal family will watch it—it would be torturous,” she tells VF.

The new season focuses on the breakdown of the Waleses’ marriage, Diana’s controversial Panorama interview, and a power struggle between the queen and her son.

As VF has reported, Camilla has enjoyed watching previous seasons of The Crown and found them “entertaining,” according to a friend. Charles stopped viewing the last season before the end because it was “too close to the bone,” per the same source.

Prince Harry is the only royal to go on the record and express his comfort with the show.

It has always been Buckingham Palace’s policy not to comment, but it is no secret that Charles’s most senior aides believe the series—and not just the trailer—should carry a disclaimer making it clear to the millions watching that this is a fictional drama loosely based on historical facts. (Netflix has always described the series, including in the show’s summary on the platform, as a “fictionalized drama inspired by true events.”) And I am told that there are concerns at the highest level that this season could have a real impact on Charles and Camilla’s popularity. Just months into his reign, Charles is said to be privately frustrated that there are so many headlines about The Crown.

A former courtier once told me that one of Charles’s greatest concerns about becoming king was that he would always be haunted by his past, and the latest season of The Crown, with Dominic West as Charles and Elizabeth Debicki as Diana, focuses on the period that is the largest source of that insecurity.

“The main problem is that Netflix has such a huge subscription that The Crown has a global following, and Charles cares about that,” says Seward. “While most British people of a generation are very familiar with this period of royal history, many more don’t know the ins and outs of the monarchy or how it works, and if they base their knowledge on what they see in The Crown, that is problematic for the royal family. Charles, as a person, is very self-deprecating. He’s always saying, ‘I’m an old man, no one takes any notice of me,’ and he doesn’t mind people having a pop at him, but this is too close up and personal.” 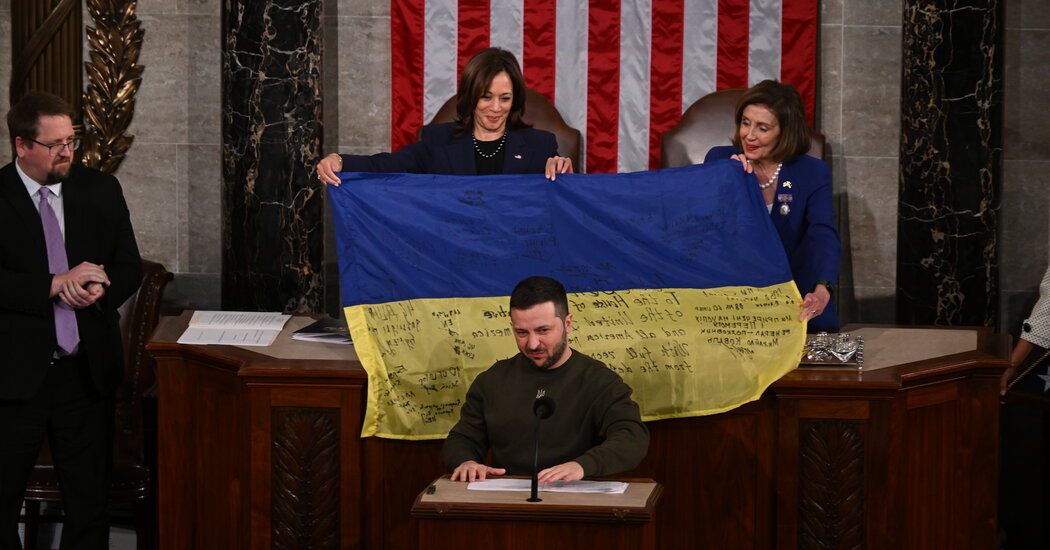 He never donned the political camouflage of a suit. The olive green… 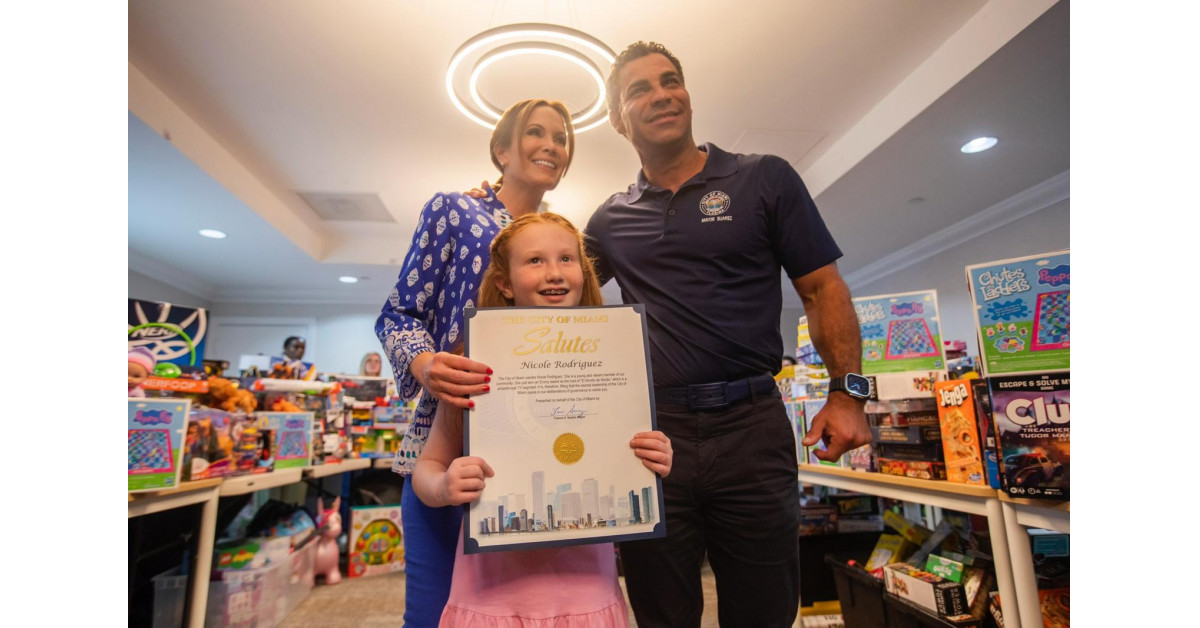 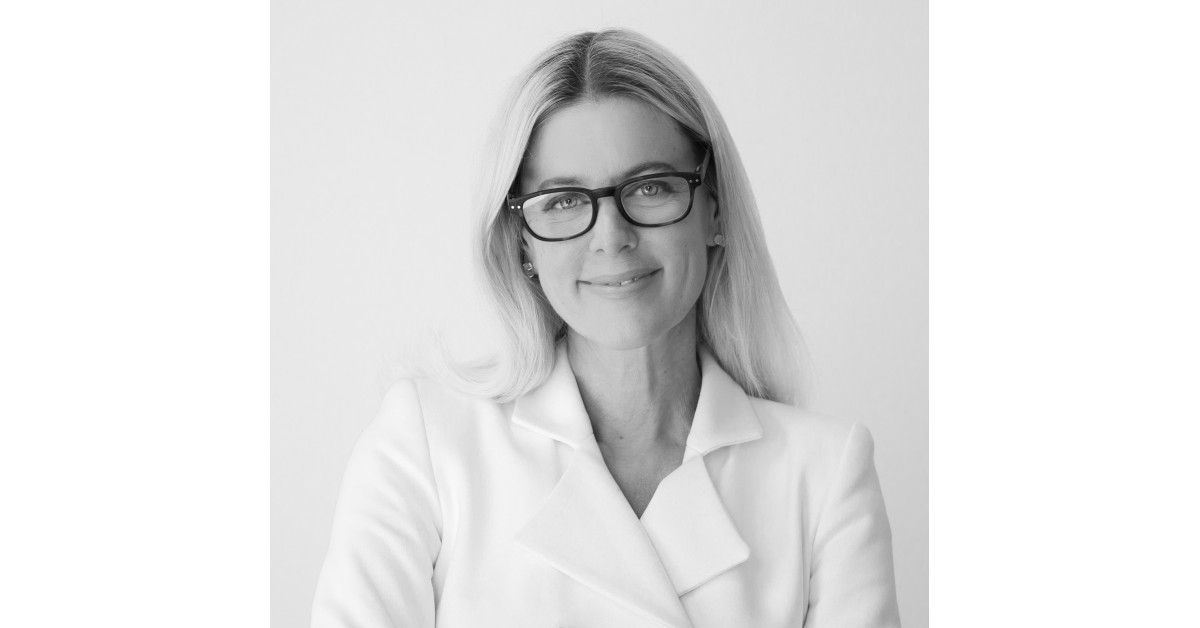