Lubbock, Texas — Many tractors and other farm equipment are sitting idle across Texas as the cotton harvest season gets underway. Climate change is threatening the $7 billion industry.

“Never has it ever been this bad,” said Ricky Yantis, a fourth-generation farmer in west Texas.

The region produces more than a third of the nation’s cotton. Yantis has just 168 acres of healthy plants on his 6,000 acres — less than 3% of his land.

“Where our harvest nearly normally lasts a month, month and half, it will last a day,” he said.

Extreme drought and a sustained summer heatwave taking an unprecedented toll. Farmers like Yantis had to plow fields without irrigation because plants were burning up. Statewide, almost 70% of cotton crops were similarly abandoned.

“Most of these towns — probably 75% to 80% — is derived from cotton,” said Texas Tech University agricultural economist Darren Hudson. “So when that goes away, it has a huge impact on rural communities.”

Hudson says crop insurance will help only farmers. Elsewhere, thousands of jobs will be affected — from truckers, who drive cotton, to small town restaurants and grocery stores, where workers spend paychecks, to cotton gins, which are now eerily quiet after normally running around the clock.

With less cotton available, everyone will be paying more, experts say.

“We would anticipate impacts on prices for consumer goods,” Hudson said. “It ripples through the entire economy.” 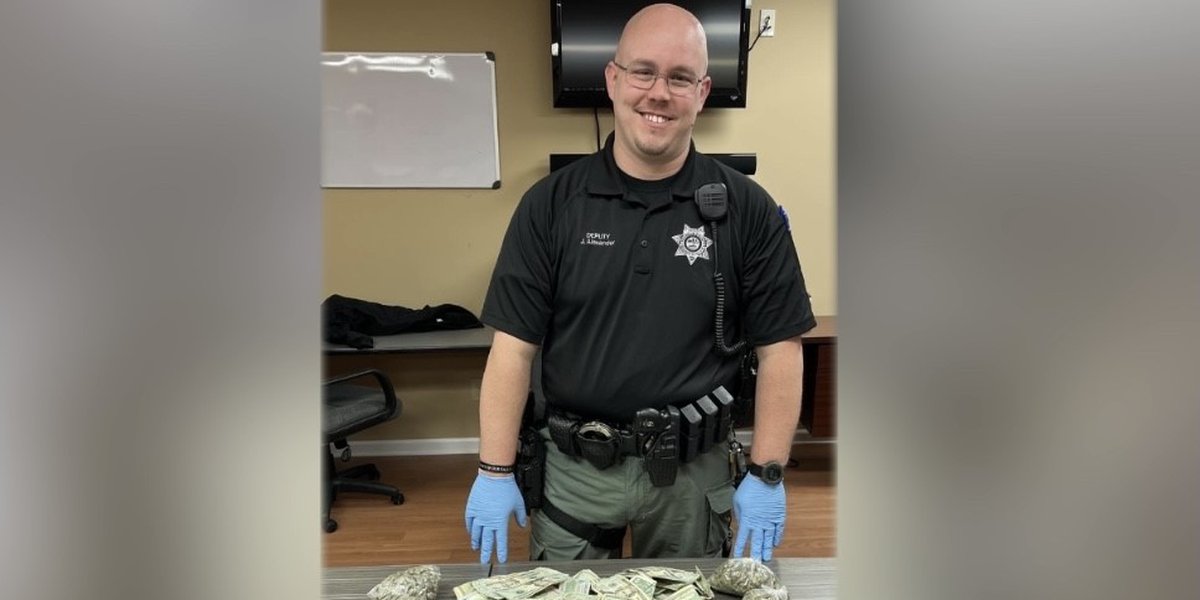 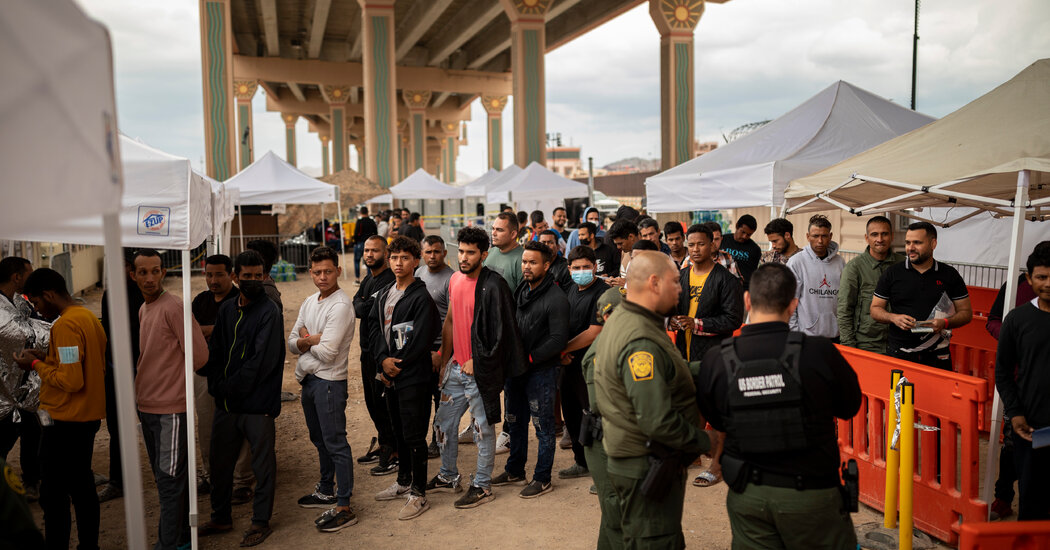 WASHINGTON — The Biden administration is considering substantial new limits on the… 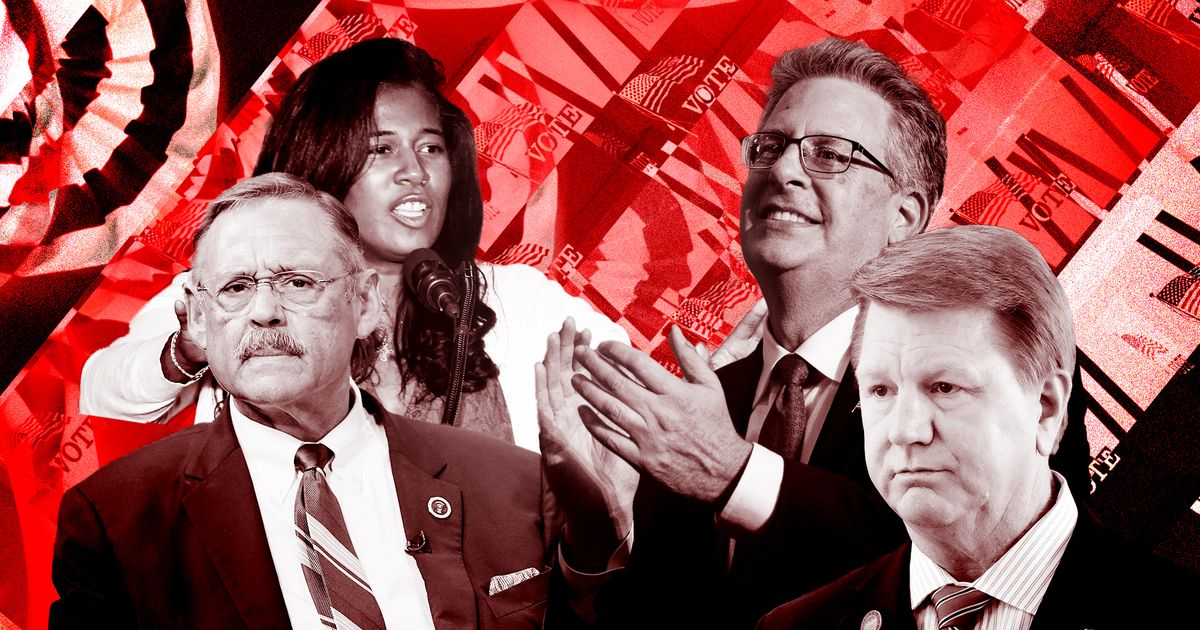