Is This Internet Stock Too Cheap to Ignore Right Now?

Shares of ContextLogic (WISH) have had a free fall this year, with the stock declining more than 77% year-to-date. Although the stock is trading at a discount to its peers, the uncertain macroeconomic conditions add further gloom to the company’s growth prospects. So, will it be wise to invest in the stock now? Read on to learn our view….

WISH’s revenue decline for the third quarter can be attributed to lower marketing spending amid the high inflation and rising interest rate environment and the new pricing practice implemented by the company, which was fully effective during the last quarter. The company expects an adjusted EBITDA loss of between $90 million to $110 million in the fourth quarter.

With inflation remaining uncomfortably high and the Fed’s final interest rate expected to be higher, the economy is expected to enter a recession by the start of next year. This is expected to affect consumer spending significantly, further straining WISH’s financials.

Furthermore, the company also received a non-compliance letter from NASDAQ on October 28, 2022, as the NASDAQ Listing Rule requires listed securities to maintain a minimum bid price of $1 per share.

Here’s what could influence WISH’s performance in the upcoming months:

WISH has an overall F rating, equating to Sell in our POWR Ratings system. The POWR Ratings are calculated by considering 118 distinct factors, with each factor weighted to an optimal degree.

Our proprietary rating system also evaluates each stock based on eight distinct categories. WISH has a D grade for Quality, consistent with its poor profitability.

It has a D grade for Sentiment, in sync with the weak analyst estimates.

WISH is ranked #54 out of 58 stocks in the F-rated Internet industry. Click here to access WISH’s ratings for Growth, Value, Momentum, and Stability.

WISH is trading below its 50-day and 200-day moving averages of $0.79 and $1.54, respectively, indicating a downtrend. Despite trading at a cheap valuation, consumer-facing businesses like WISH are expected to be hit badly by the expected recession next year.

Analysts look bearish on WISH’s prospects. Given the company’s weak financials and low profitability, the stock could be best avoided now.

How Does ContextLogic Inc. (WISH) Stack up Against Its Peers?

WISH has an overall POWR Rating of D, equating to a Sell rating. Therefore, one should consider investing in other Internet stocks with a B (Buy) rating, such as Yelp Inc. (YELP), trivago N.V. (TRVG), and Expedia Group, Inc. (EXPE).

About the Author: Dipanjan Banchur

Since he was in grade school, Dipanjan was interested in the stock market. This led to him obtaining a master’s degree in Finance and Accounting. Currently, as an investment analyst and financial journalist, Dipanjan has a strong interest in reading and analyzing emerging trends in financial markets.

The post Is This Internet Stock Too Cheap to Ignore Right Now? appeared first on StockNews.com 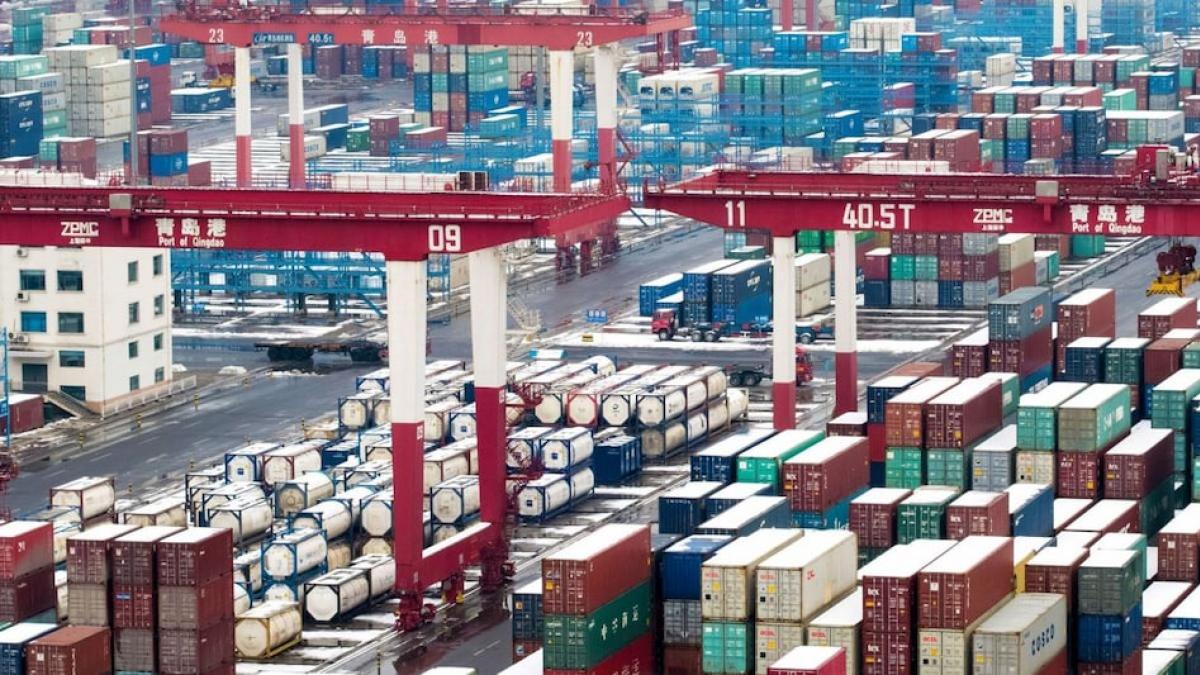 India’s exports entered negative territory after a gap of about two years,…