Members of the Iranian national soccer team could face arrests — or, perhaps worse, brutal beatings — upon their return home from the World Cup … this according to multiple experts, who fear for the team’s safety following Tuesday’s loss to the U.S.

Kenneth R. Timmerman, a political author and an expert in Iran, told the NY Post this week that after the team’s initial protest of its country’s national anthem on Nov. 21, and its subsequent bouncing from the huge soccer tournament, players could now be facing retribution.

“I would be afraid of arrest,” Timmerman said. “Even if they had won, they would have been arrested, soundly beaten, and warned, ‘Don’t ever do this again.'”

Former CIA covert operations officer Mike Baker added that punishments for the players could be “brutal.”

“Given what we’ve seen from the Iranian regime … they’ve shown themselves to be brutal,” Baker said, “and there’s no reason to believe they’re going to suddenly become rational.”

Iran chose to not sing along to its national anthem ahead of its W.C.-opening game against England … to show support for protestors in its home country.

But, four days later, against Wales, that protest ceded, and players sang to the tune. Prior to their loss to the U.S. on Tuesday, players sang once again … amid reports that their families could face “violence and torture” if the protests picked back up.

Still, Baker said the initial protest, combined with the 1-0 loss to the Americans, could turn into fines or arrests.

“Neither is good if you’re an Iranian player upon returning home,” he said.

Middle East Institute’s Fatemeh Aman, however, said she believes the team could be spared … telling the Post, “You can’t arrest the entire national team at the same time, you can’t do that.”

Iran went 1-2 in World Cup action, beating Wales, but losing to both England and the U.S. 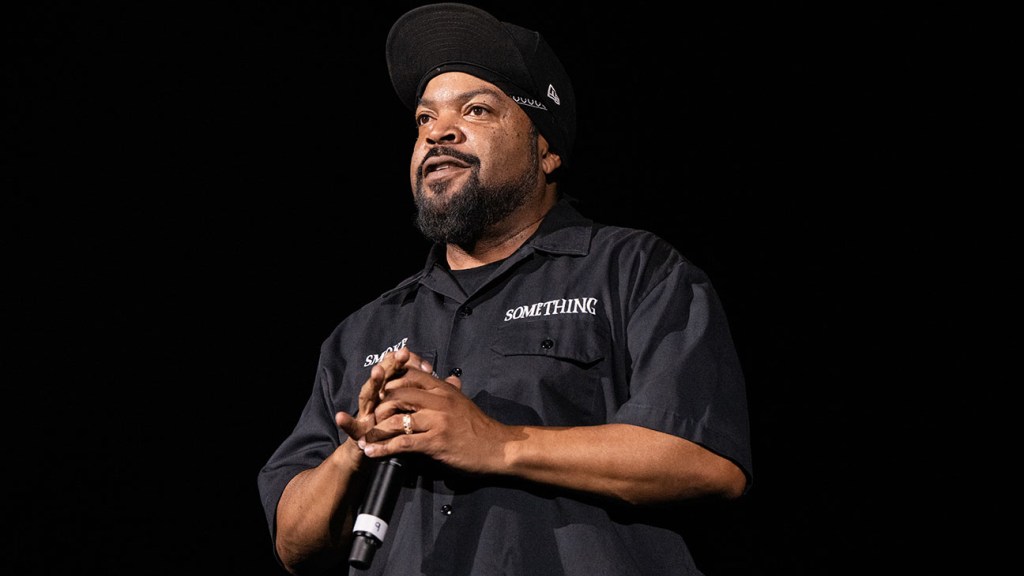 https://instagram.com/p/Ck_wiGBv1uk Yesterday was the LA premiere of Glass Onion: A Knives Out… 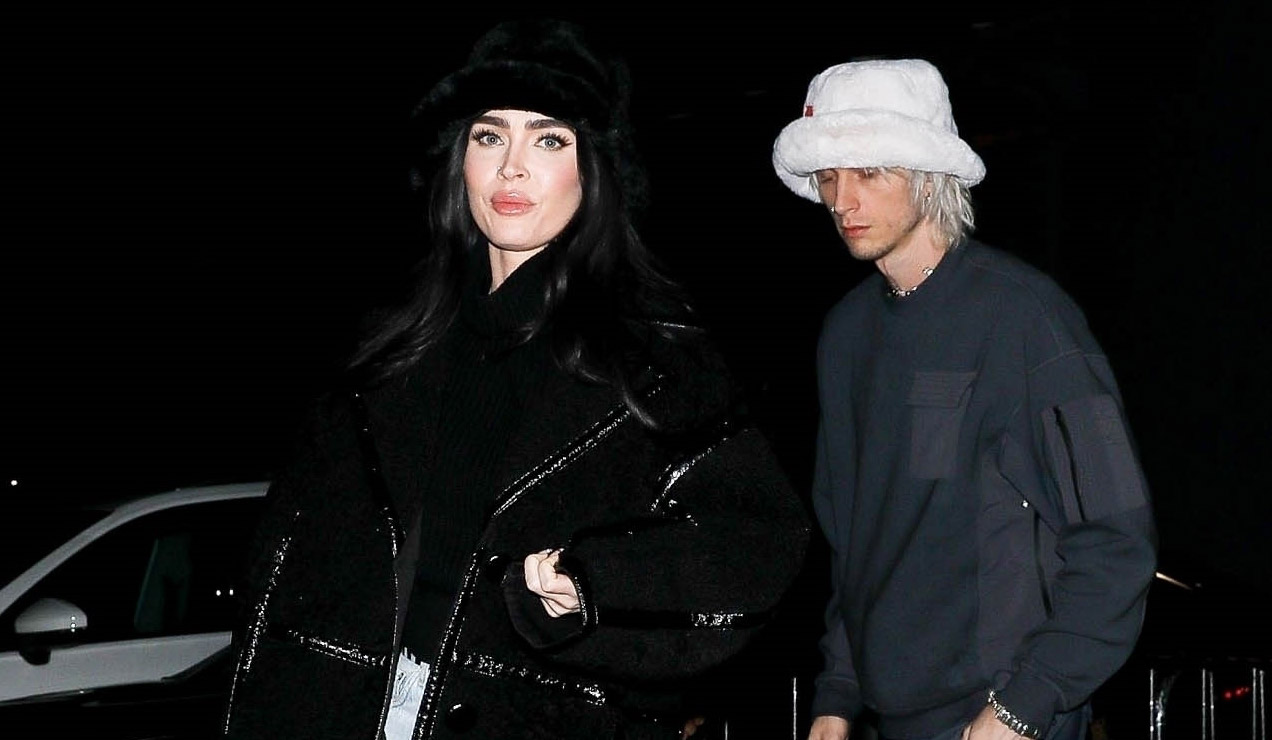 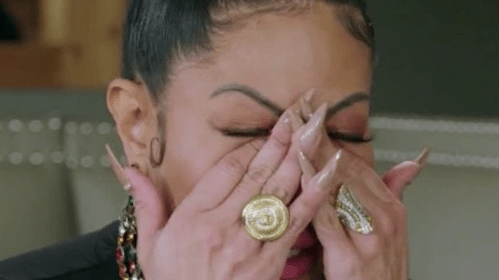 In the wake of Jen Shah receiving a 6.5 year sentence, she…