As spotted by Tech4Gamers, some recent filings from Microsoft in relation to the UK’s Activision Blizzard acquisition investigation claim that Wolverine will release in 2023.

In the document, Microsoft noted how PlayStation has a “large portfolio of high-quality exclusive content,” arguing that the latter wouldn’t be massively affected by the acquisition. Microsoft goes on to note the range of exclusive titles coming to the console, saying, “PlayStation also has a spate of first- and third-party exclusive titles lined up for launch in 2023, including Spider-Man 2, Wolverine, Horizon, Final Fantasy XVI and Forspoken.”

Insomniac is also developing Marvel’s Spider-Man 2, and it assured fans just this week that the game would still be out in 2023, but Wolverine doesn’t currently have a release window. That makes the inclusion of this title from Microsoft an odd one. It’s unclear if Microsoft knows something that we don’t, but it’s also just possible that there was a misinterpretation about Wolverine’s release date on Microsoft’s part somewhere along the line.

Next up I want to talk about some free games because who doesn’t love free things.

For starters, Sims 4 is free to play now for every platform the game is currently available on–sorry Switch players.

Over on the Epic Games Store you can grab the game of the year edition of the classic RPG Fallout 3. And if you’re ok with splitting your purchases between multiple storefronts–and why wouldn’t you when the game is free–then you can also grab a Microsoft Store version of Fallout 76 from Amazon Prime Gaming. Keep in mind that you have to be an active Prime member to take advantage of that deal.

While you’re grabbing the 76 code, you might as well grab the free copy of Middle-earth: Shadow of War that is redeemable in the GOG Store.

When it comes to the newest games you can play on PlayStation Plus, make sure to check out our latest video in which Lucy James walks you through what’s on offer this month for subscribers. 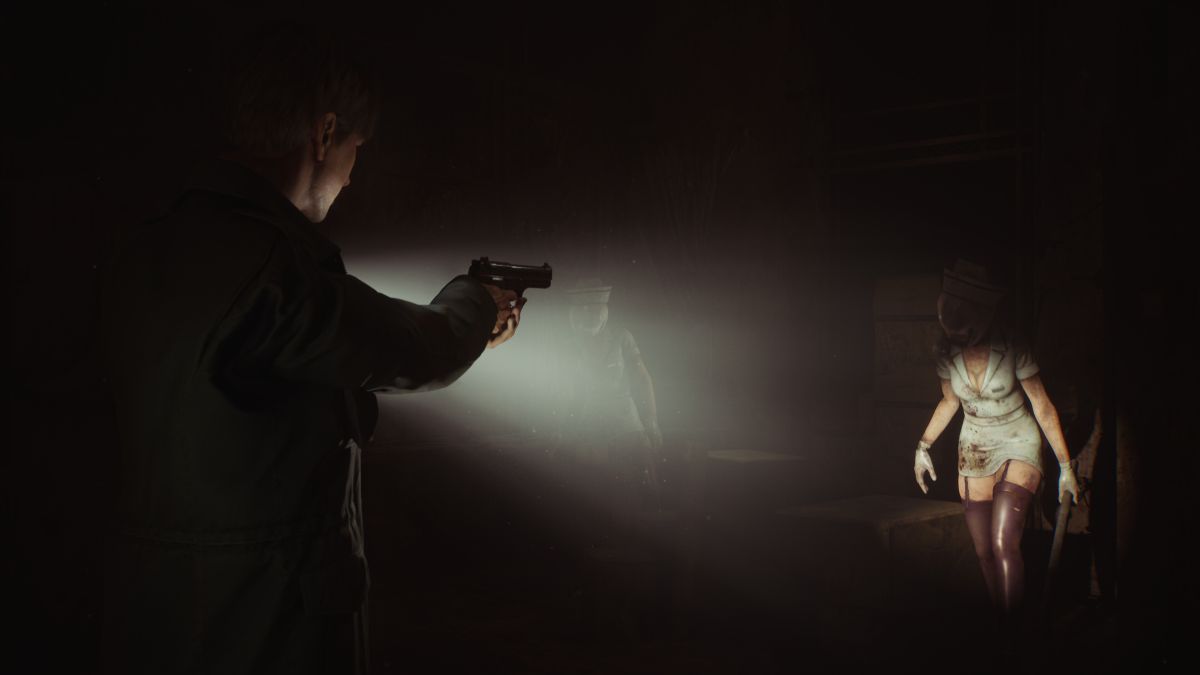 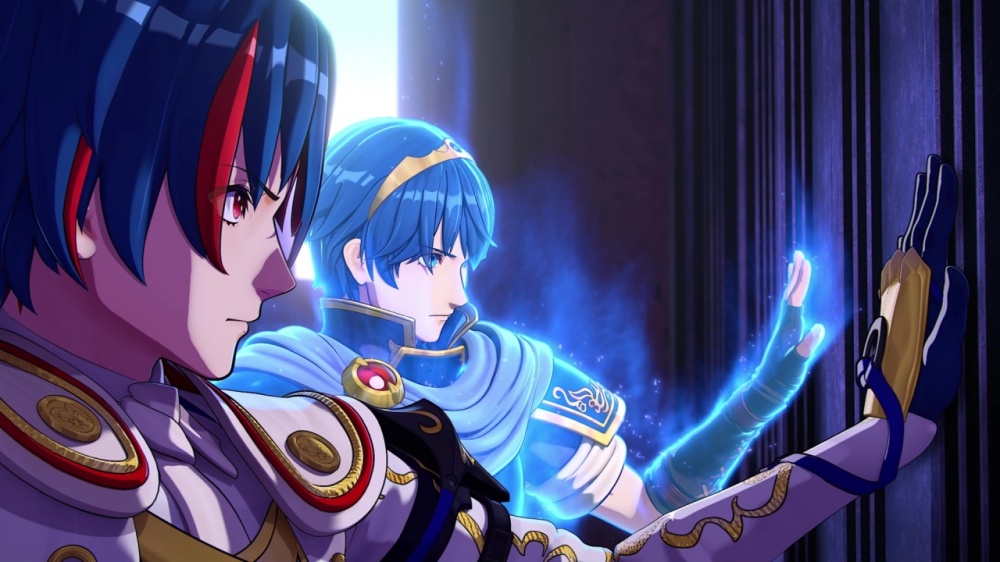 Hello gentle readers, and welcome to the SwitchArcade Round-Up for January 20th,… 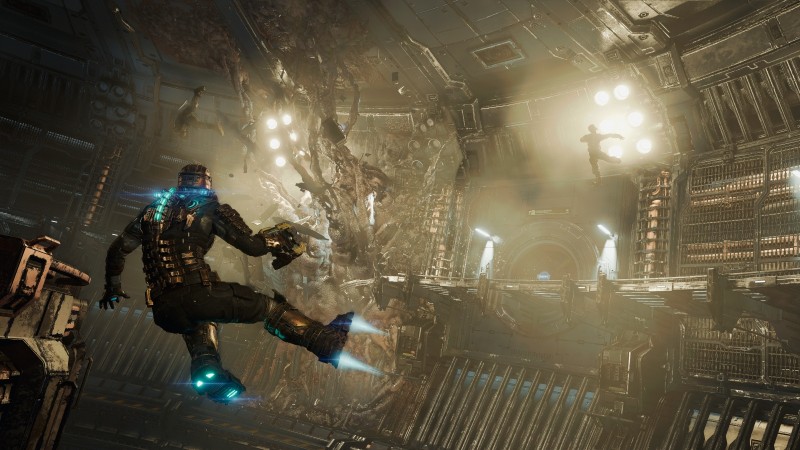