Inquest sought in bid to finally solve mystery of missing

Opposition lawmakers in Italy are seeking a parliamentary commission of inquiry into three cold cases that have consumed the Italian public’s imagination for decades, including the 1983 disappearance of a 15-year-old that was highlighted in the Netflix documentary, “Vatican Girl.”

The aim of the inquest, said Sen. Carlo Calenda, would be to pressure the Vatican to finally turn over everything it knows about Emanuela Orlandi’s disappearance to Italian law enforcement authorities, saying its longstanding official claim of ignorance was “hardly credible.”

“We are a great secular nation that treats the Vatican with respect, but this case certainly cannot be considered closed in this way,” Calenda said Tuesday at a news conference announcing the proposed commission.

Orlandi vanished June 22, 1983 after leaving her family’s Vatican City apartment to go to a music lesson in Rome. Her father was a lay employee of the Holy See.

The Italian media and a quest by her brother, Pietro Orlandi, to find answers have kept her disappearance alive as an enduring Vatican mystery. Over the years, it has been linked to everything from the plot to kill St. John Paul II and a financial scandal involving the Vatican bank to Rome’s criminal underworld. The recent four-part Netflix documentary explored those scenarios.

Lawmakers and lawyers for Orlandi’s family and those of two other young women whose disappearance or deaths were never solved said Tuesday that the proposal for a commission of inquiry has been submitted to the lower Chamber of Deputies for an initial view and also would be filed in the Senate.

The idea must be voted on at the committee level. There was no indication how the center-right , which enjoys a comfortable majority in both houses, would vote.

Parliamentary inquests have been used in the past to dig deeply into unresolved Mafia crimes and terrorist attacks, and can be activated to conduct investigations “on matters of public interest,” according to the Italian Constitution.

Such inquiries are not meant to replace police investigations, but participating members of the Italian Parliament have the same powers and limitations as law enforcement. Their final reports can provide sufficient new evidence, as well as political and institutional backing, to justify reopening archived cases.

That’s the hope of Pietro Orlandi, who has for 40 years sought to compel the Vatican to tell all that it knows about his sister’s disappearance. He believes the Holy See is hiding information in the case because it might implicate high-ranking churchmen.

In 2018, the family received an anonymous tip.

“I received a letter with a picture in it,” Orlandi family lawyer Laura Sgro told CBS News. “The letter said: ‘If you want to find Emanuela, search where the angel is looking.'” The photo was of a marble statue of an angel that looks down on the German princesses’ tombs in the Teutonic Cemetery. The Vatican in 2019 bowed to the family’s request and opened the tomb in a Vatican City cemetery.

Two tombs were opened; the “Tomb of the Angel,” of Princess Sophie von Hohenlohe who died in 1836, and the tomb of Princess Carlotta Federica of Mecklemburg, who died in 1840. Members of their families, Orlandi’s, and forensics scientists and Vatican police were all present as the tombs were unsealed.

But the dig turned up nothing.

Calenda, of the opposition Action party, acknowledged a parliamentary inquest has no subpoena power to compel Vatican authorities to cooperate or turn over files, since the Vatican is a sovereign city-state. But he said parliament should nevertheless force the issue since Italy has been “submissive” to the Vatican through the various contours of the Orlandi investigation.

“We must restore a principle that the Italian state has great respect for the Vatican and its role as a sovereign state for its spiritual teaching but is in no way submissive to the Vatican state,” Calenda said. Italy, he said, “is a secular republic that is based on popular sovereignty and interacts on equal footing with the Vatican state.”

The ultimate aim, according to Sgro, would be for Italian prosecutors to formally request the Vatican’s files with the backing of an Italian parliamentary commission of inquiry behind them. Three such requests were sent in the early years of the investigation but came back with little pertinent information, she said.

Sgro acknowledged there have been four previous proposals for parliamentary commissions of inquiry to look into the Orlandi disappearance, but none of them got off the ground. She was hopeful, given the recent seating of a new legislature and the Catholic Church no longer holding the same political sway, the idea will get off the ground this time around.

“The disappearance of Emanuela Orlandi is a black hole in the history of this country,” Sgro said. Challenging lawmakers to approve the commission, she warned that anyone blocking it would have to “Tell us why in this country, after 40 years, a family cannot have justice.”

Anna Matranga contributed to this report. 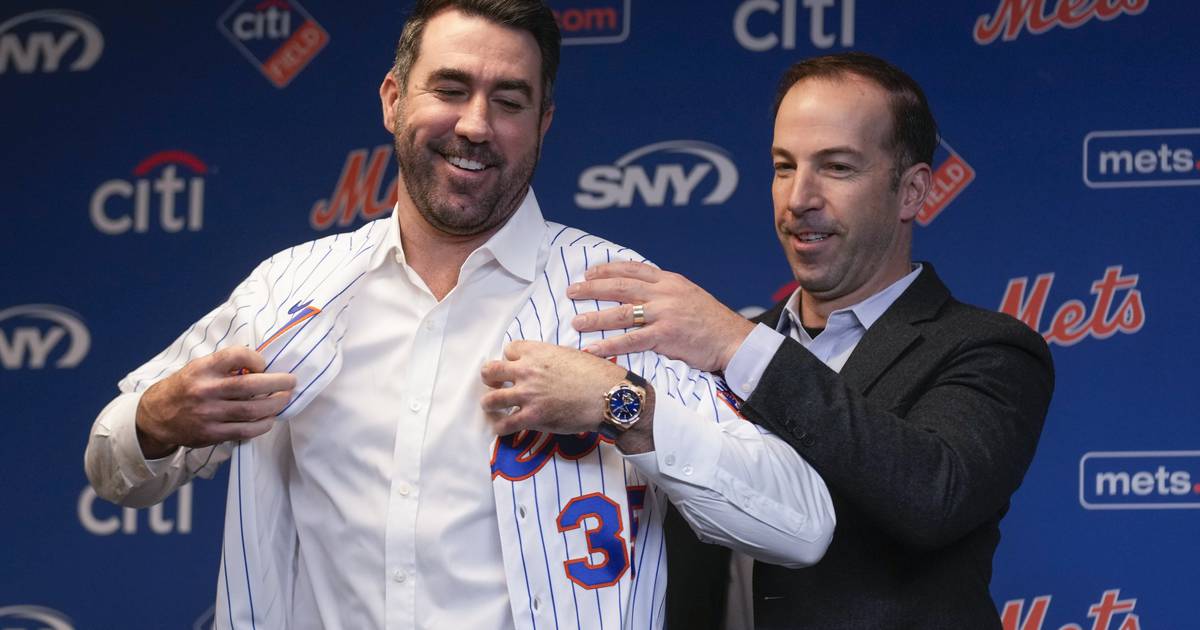 WELLSBURG, Iowa — Authorities have identified the three children and one adult… 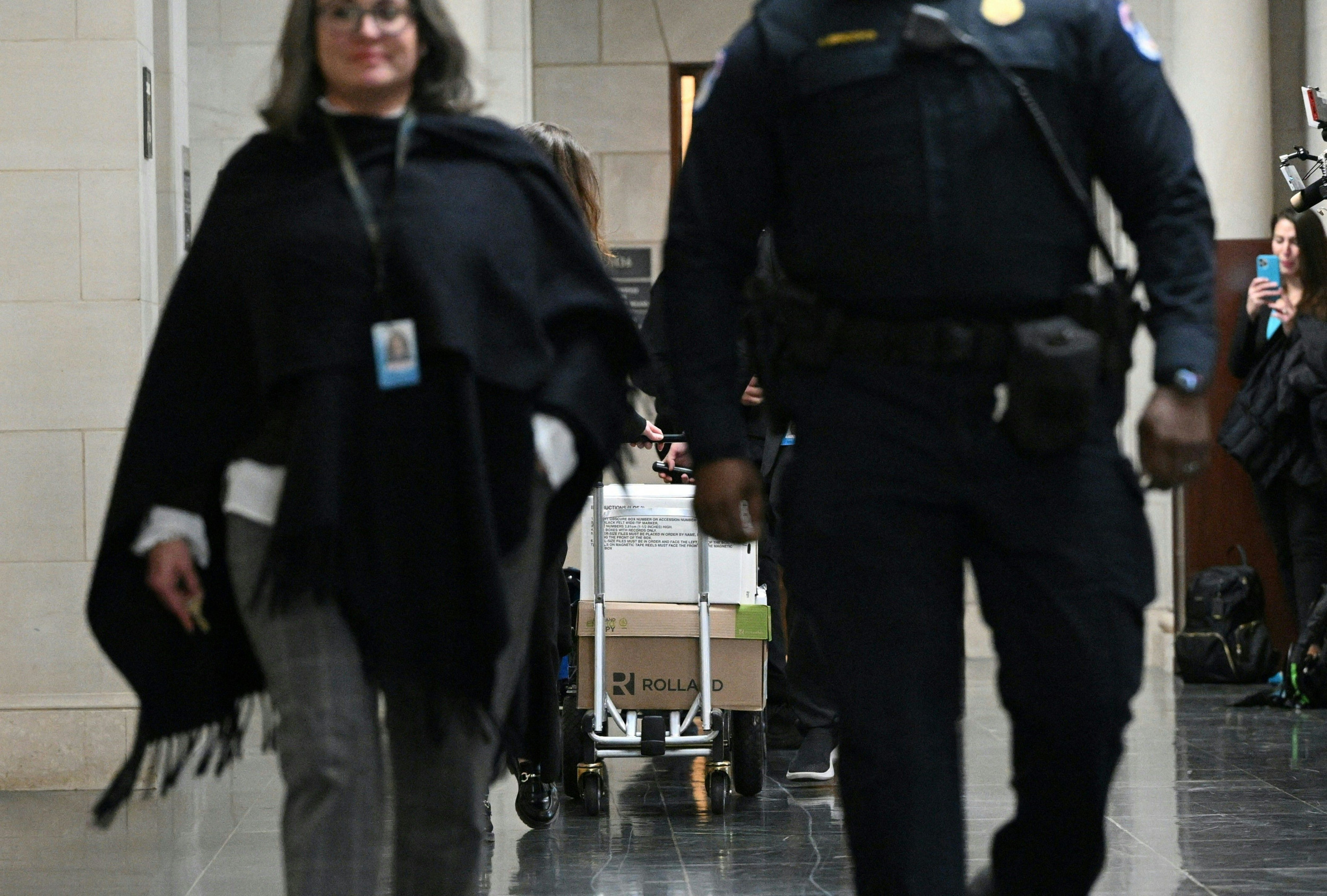 In one of the final acts of its majority, the Democrat-controlled House… 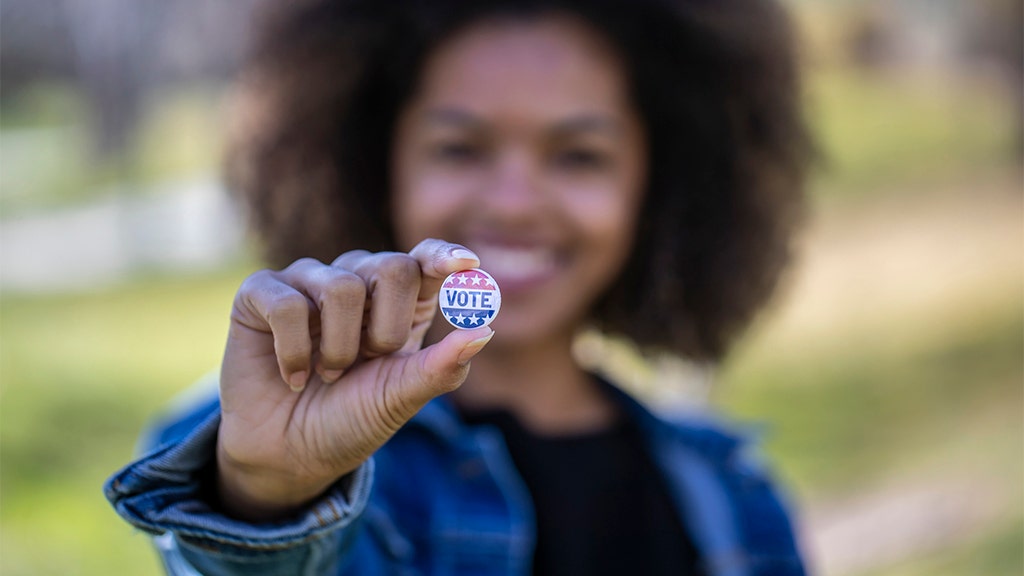 NEWYou can now listen to Fox News articles! With the midterm elections…