MIRI, Malaysia, February 15, 2019 (Newswire.com)
–
The Dayak Oil Palm Planters Association (DOPPA) which represents indigenous farmers of oil palm in Sarawak, Malaysia, is urging the French government to reconsider its position on the use of palm oil for French biofuels.

The French government is proposing to stop the usage of palm oil as feedstock for biofuels as part of its overall attempt to reduce imported deforestation.

DOPPA had issued a similar plea to the EU Commission as it was considering an EU wide ban on the use of palm for the EU’s biofuels needs. The association was pleased with the commission’s decisions in February of 2019 to provide an exception for small farmer-produced palm oil. DOPPA which represents the indigenous oil palm farmers of Sarawak state in Malaysia, however, remains concerned with the French parliament which seeks to phase out palm oil biofuels despite the fact that bioenergy in France needs palm oil as a feedstock.

According to the Malaysian Palm Oil Board which oversees small farmers in Malaysia, there are 28,000 indigenous farmers in Sarawak that grow oil palm as a cash crop. DOPPA urged the French government to consider all the facts on palm oil before making a decision.

“We admire the French government’s ambition to save forests by not importing any products that cause deforestation. As indigenous people who depended on forests for survival for centuries, we share that ambition as our forests still provide sustenance for many of Sarawak’s indigenous peoples.

“Therefore, the allegations that all palm oil causes deforestation is simply not true. Our oil palm is planted on farmlands that were inherited from our forefathers. At one time, these lands were planted with rice or rubber as cash crops so that we could buy what cannot grow but it is oil palm that has proven to be the most consistent provider of income. Many of Sarawak’s indigenous farmers have been able to afford better houses and send their children for higher education because of what oil palm provides.

“Now with the implementation of the Malaysian Sustainable Palm Oil scheme, many of us are looking forward to better incomes through higher yields through the training in better farming techniques. It is, therefore, a source of great concern and disappointment among the indigenous farmers that France would consider a ban on palm oil in its biofuels policies. We would consider this to be a discriminatory act against the indigenous farmers of Sarawak.

“We hope that by informing them that a policy that seemingly discriminates palm oil is essentially discrimination against the rights of indigenous peoples and they will not deprive us of the right to development.

“It is a right we toil for in our daily lives. Many of us maintain our small oil palm farms by ourselves. This includes carrying several tons of harvests every month, even for our women. But we do not complain about the hard work, we only ask for a chance for buyers like the French to support us when they need palm oil because we would rather work with pride than beg.

“We hope the French ambassador can visit our farms to see the truth and pass that on to his government. These are farms that grow fruits and vegetables as food for our families, with oil palm being planted as a way out of poverty.”

Note to Editors. DOPPA is a not-for-profit organization founded in 2015 to represent the indigenous palm oil farmers in Sarawak state, Malaysia. Based on data from the Malaysian Palm Oil Board (MPOB) which issues licenses and regulates to all palm oil production in Malaysia, there are 28,000 indigenous palm oil farmers out of the total of 36,000 registered smallholders in Sarawak state. Estimated acreage of palm oil farms cultivated by indigenous peoples in Sarawak state is under 100,000 hectares. Their harvests are an integral supply to the Malaysian palm oil production which is working towards national sustainability certification by 2020 under the Malaysian Sustainable Palm Oil (MSPO) scheme. The MPOB has allocated funds to assist smallholders by paying fully towards the costs of upgrading their farms to meet certification criteria.

DOPPA expects to register all Dayak smallholders and have them certified under the Malaysian Sustainable Palm Oil scheme (MSPO) by 2020. The driving force for the certification of all smallholders under the MSPO is the MSPO requirement to be certified or lose their license to grow palm oil. Palm oil production in Malaysia is heavily regulated by state and federal laws from all aspects, including the planting of high-yielding species to the employment standards of workers. These practices have been in place but are only now being documented to meet the demands for sustainability and traceability by buyer countries, especially those from developed countries. 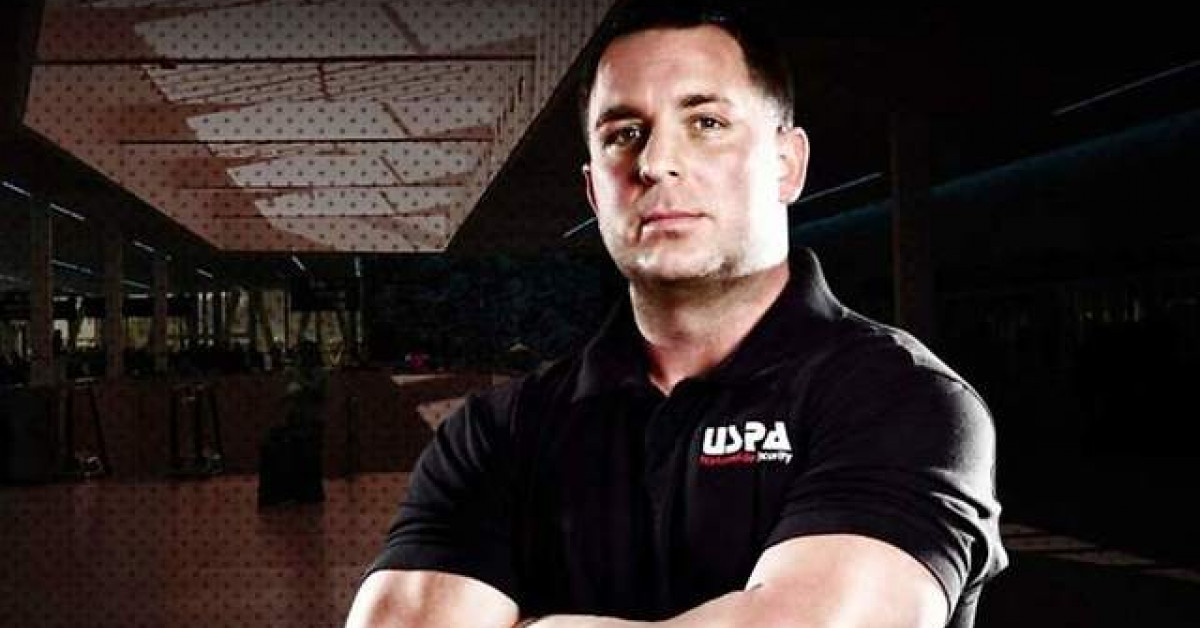 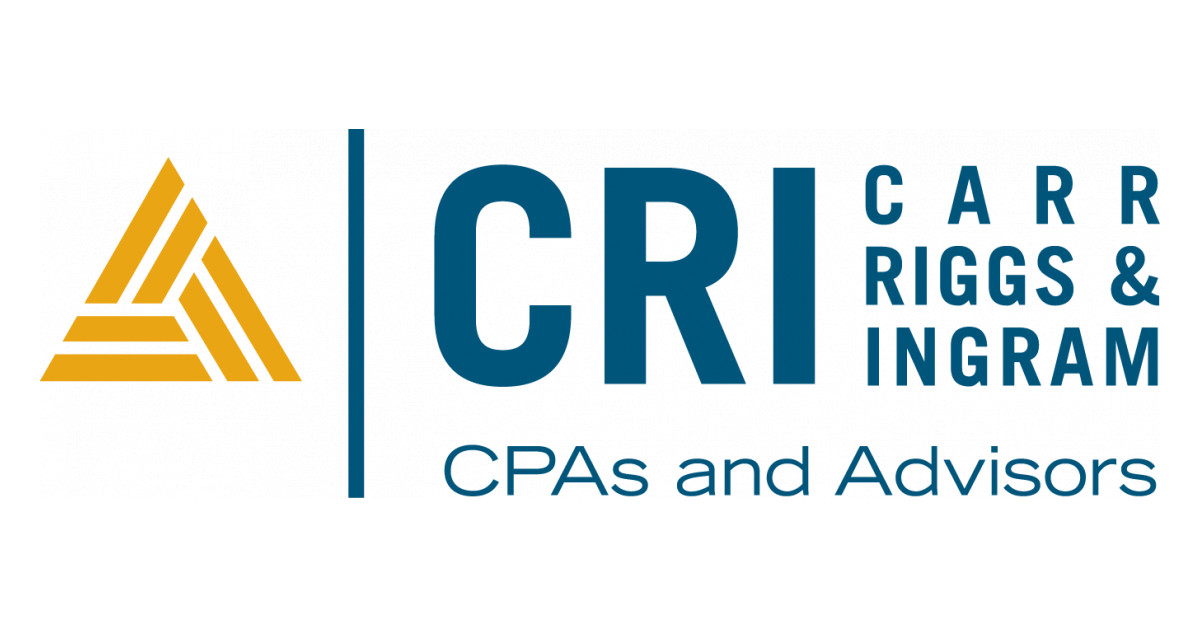 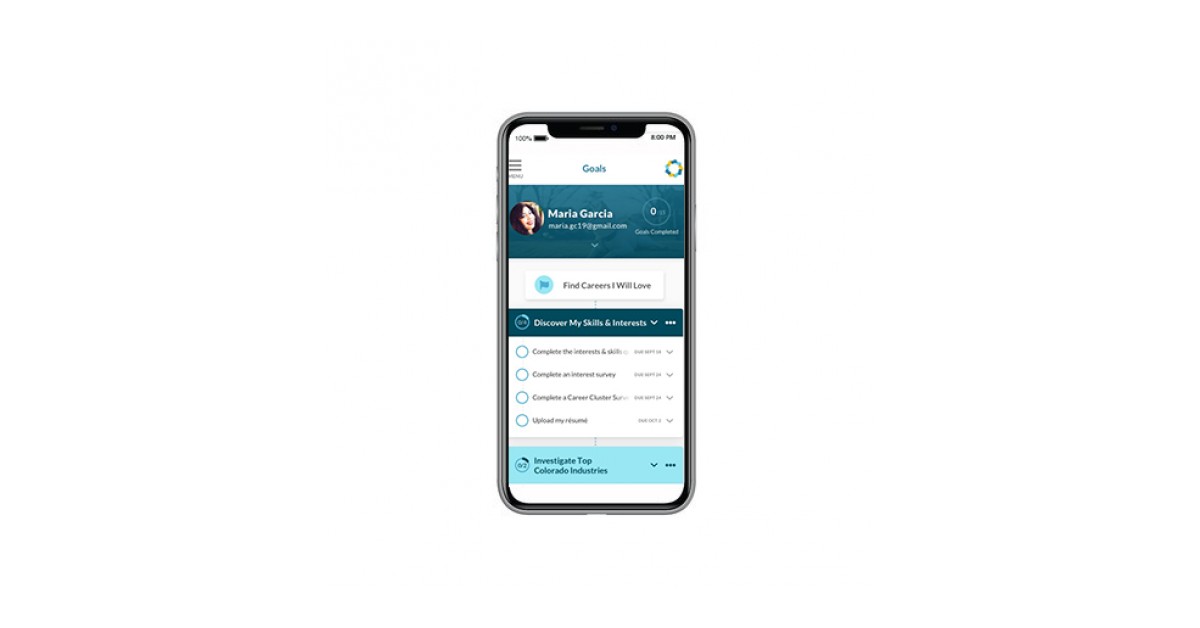 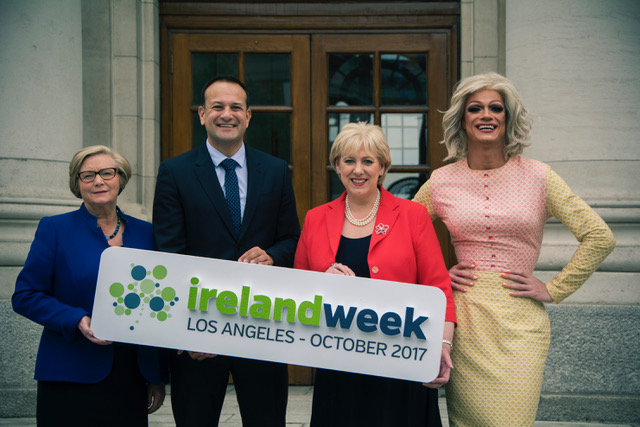 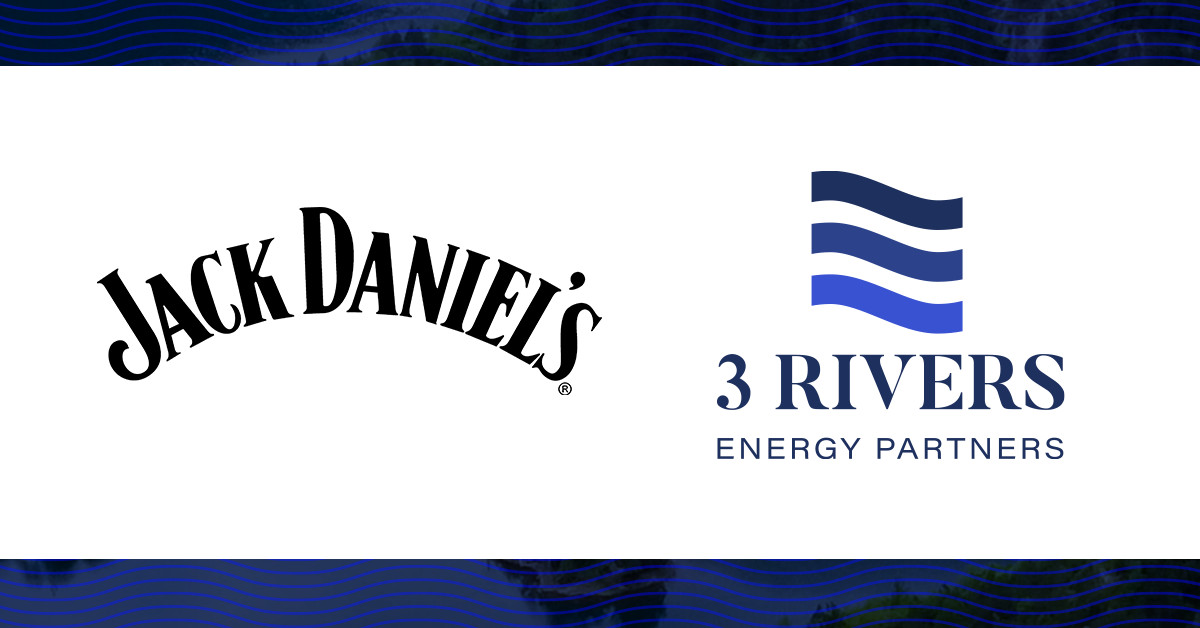 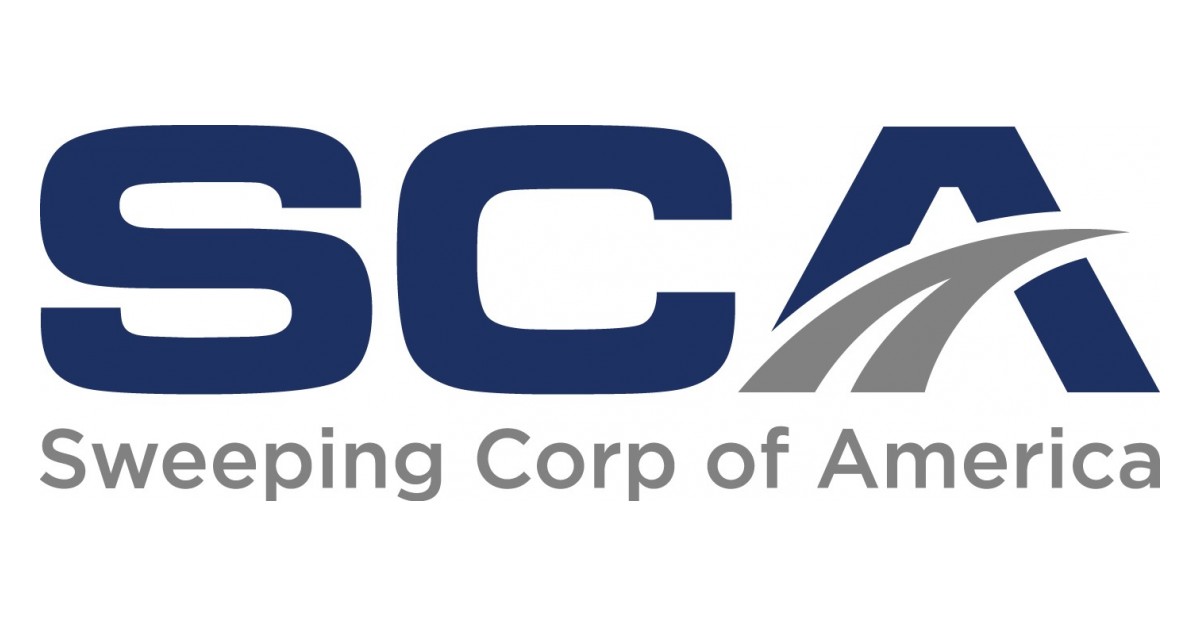