The Indian economy likely returned to a more normal 6.2% annual growth rate in July-September after double-digit expansion in the previous quarter, but weaker exports and investment will curb future activity, a Reuters poll showed.

In April-June, Asia’s third-largest economy showed explosive growth of 13.5% from a year earlier thanks mainly to the corresponding period in 2021 having been depressed by pandemic-control restrictions.

But with the Reserve Bank of India (RBI) now raising interest rates to tamp inflation running above its target range of 2% to 6% target, the economy is set to slow further.

“The exceptionally favourable base of the April-June ’22 quarter is behind us, which will result in a normalization of the year-on-year real GDP growth rate from July-Sept ’22 onward and also make it easier to gauge the true underlying economic momentum,” said Kaushik Das, India and South Asia chief economist at Deutsche Bank.

Still, industrial production increased at an annual pace of only 1.5% on average last quarter, its weakest in two years, pointing towards a significant slowdown in manufacturing activity, a key driver of growth.

“GDP is expected to increase sequentially, led by continued recovery in services. Mining and manufacturing are expected to be a drag. On the demand side, lower global growth hit exports in Q2 (July-September),” said Sakshi Gupta, principal India economist at HDFC Bank, adding there were signs that consumption was uneven.

The finance ministry said on Nov. 24 a global slowdown might dampen the country’s export businesses outlook. Meanwhile, the RBI raised its key policy interest rate to 5.9% from 4.0% in May and is widely expected to add another 60 basis points by the end of March.

“Between December and February, the headwinds to growth may become more evident,” said Deutsche Bank’s Das. 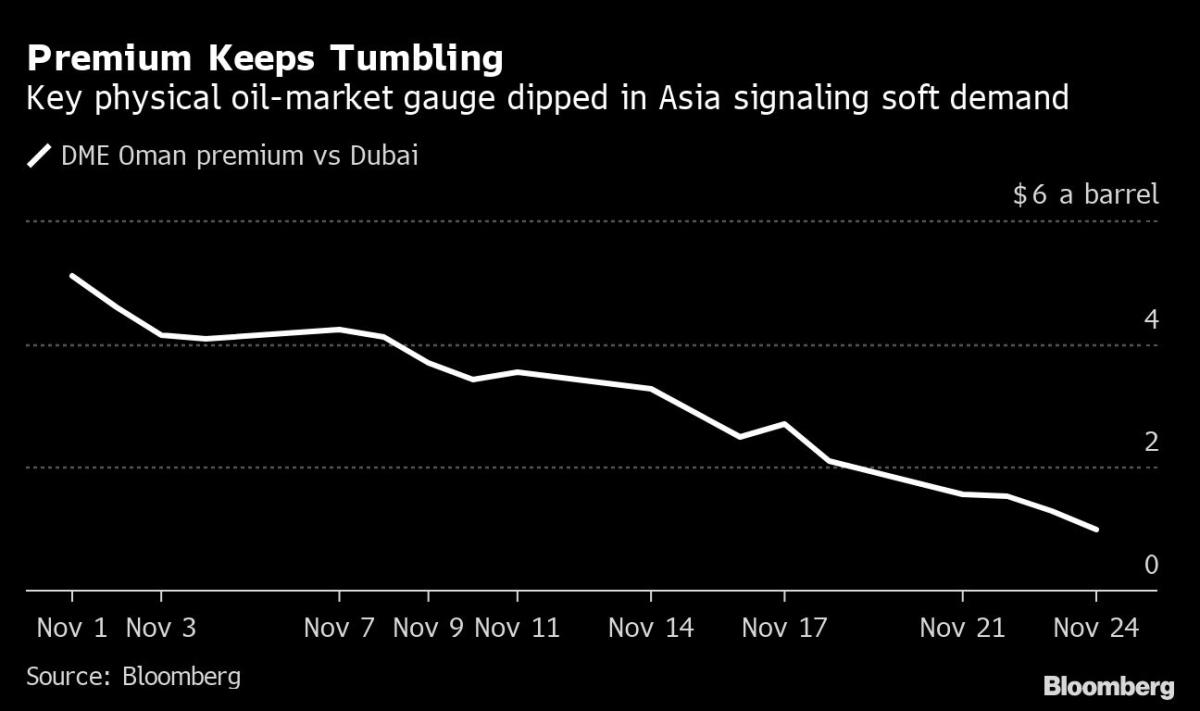 (Bloomberg) — The global oil market keeps sending up flares on the… 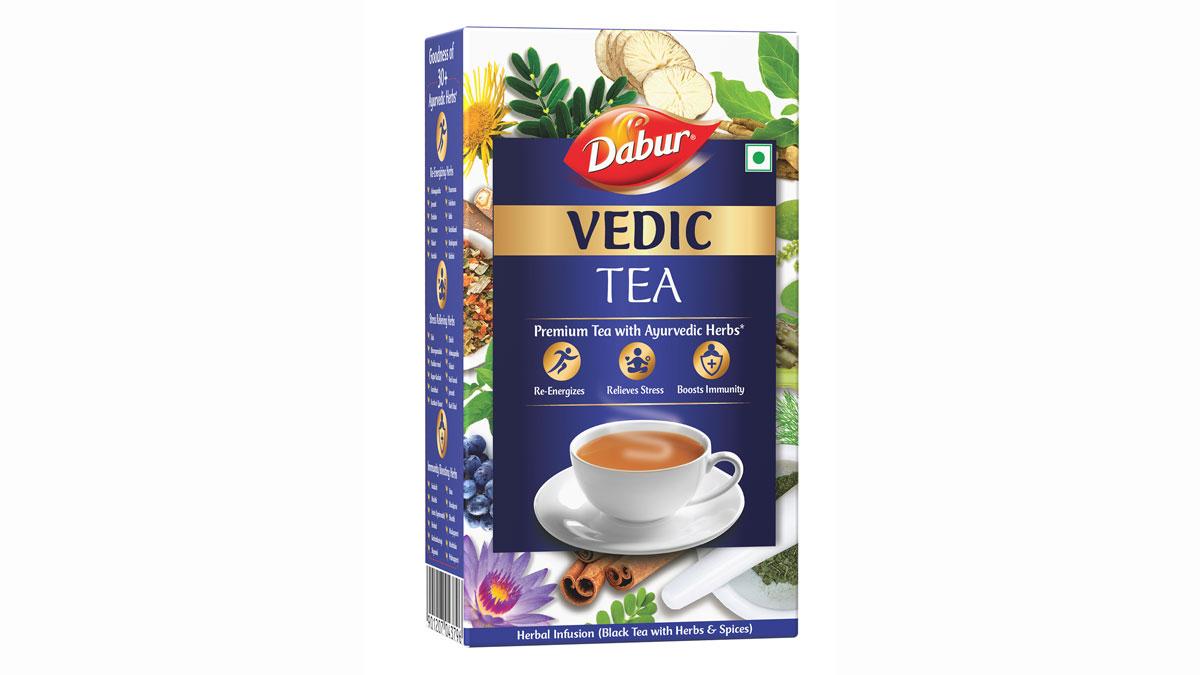 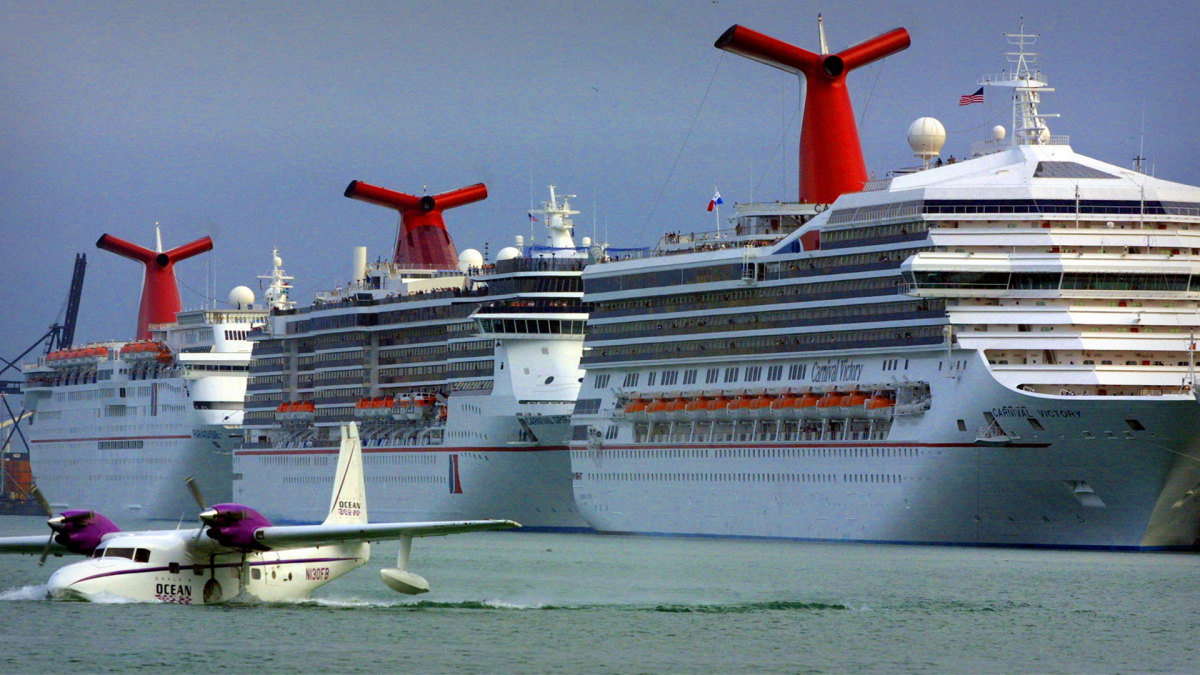 For the past two years, since the covid pandemic hit in late-February… 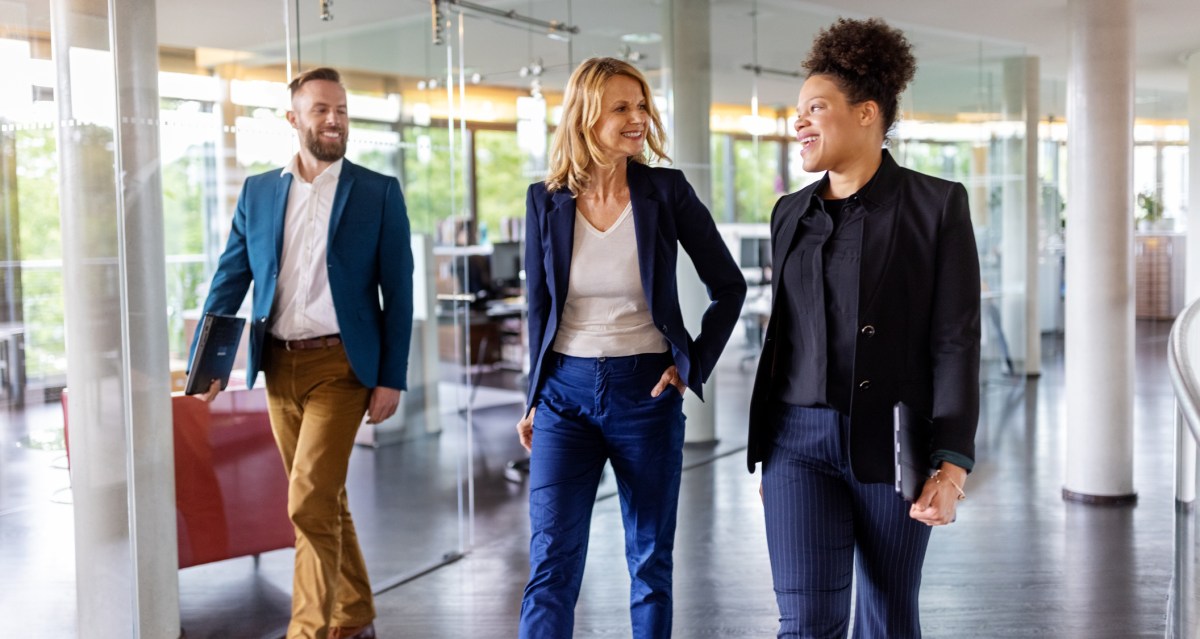