According to reports, Singh had fled to India two days after allegedly murdering Toyah Cordingley on a beach in Queensland. Cordingley, who worked as a nurse in Innisfail, was walking her dog on Wangetti Beach in Queensland when she was killed on October 21, 2018.

“We know that Singh departed Cairns on October 22, the day after Toyah was murdered, and then flew from Sydney to India on the 23rd. His arrival in India has been confirmed,” a Queensland Police officer was quoted as saying by PTI on November 3.

Singh, who hails from Buttar Kalan in Amritsar, Punjab, lived in Innisfail town where he worked as a nursing assistant. In March 2021, the Australian Government had requested India to extradite Singh. The request was approved in November this year.

Cordingley was reported missing on Sunday, October 21, 2018. Her body was found the next morning at Wangetti Beach, just north of Cairns. After four years, Pakistan has been taken off from the infamous grey… 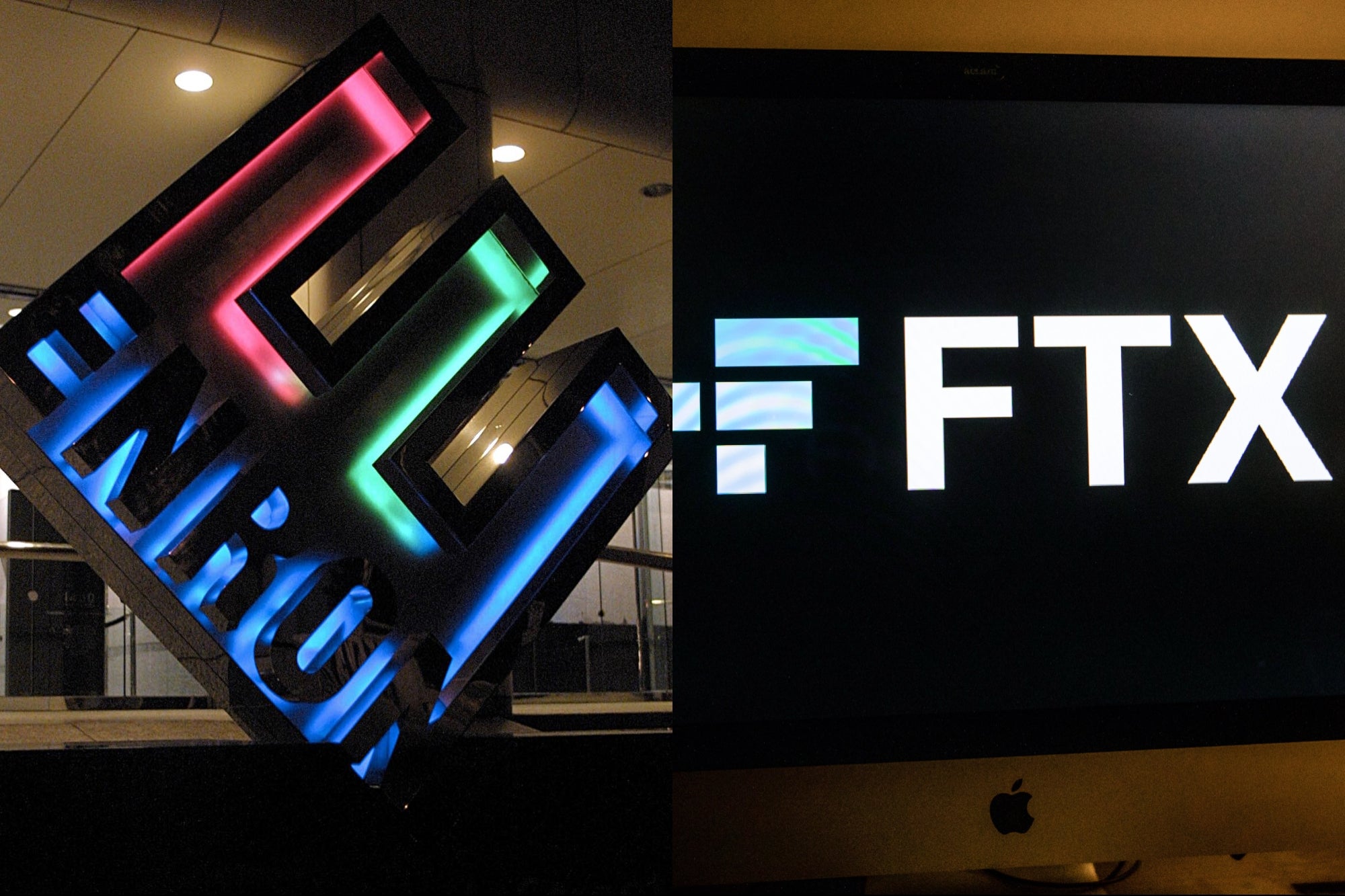 Opinions expressed by Entrepreneur contributors are their own. John Ray III presided… 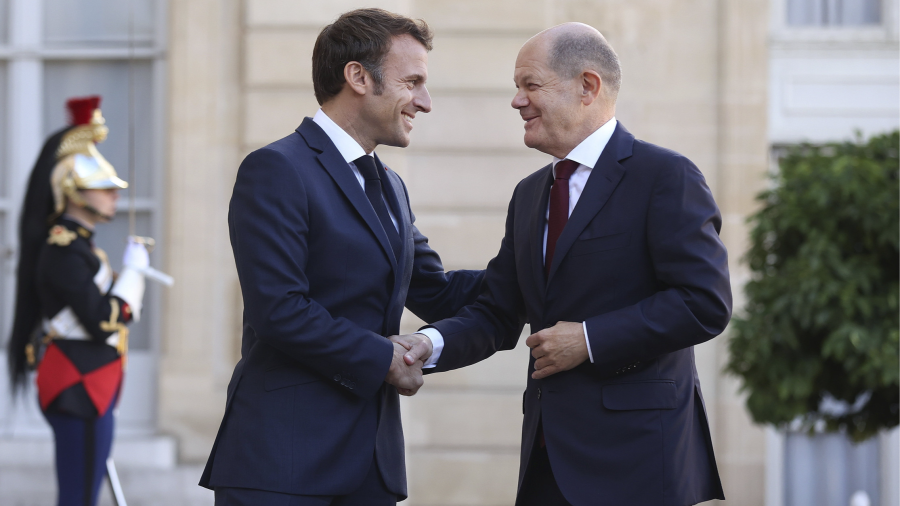 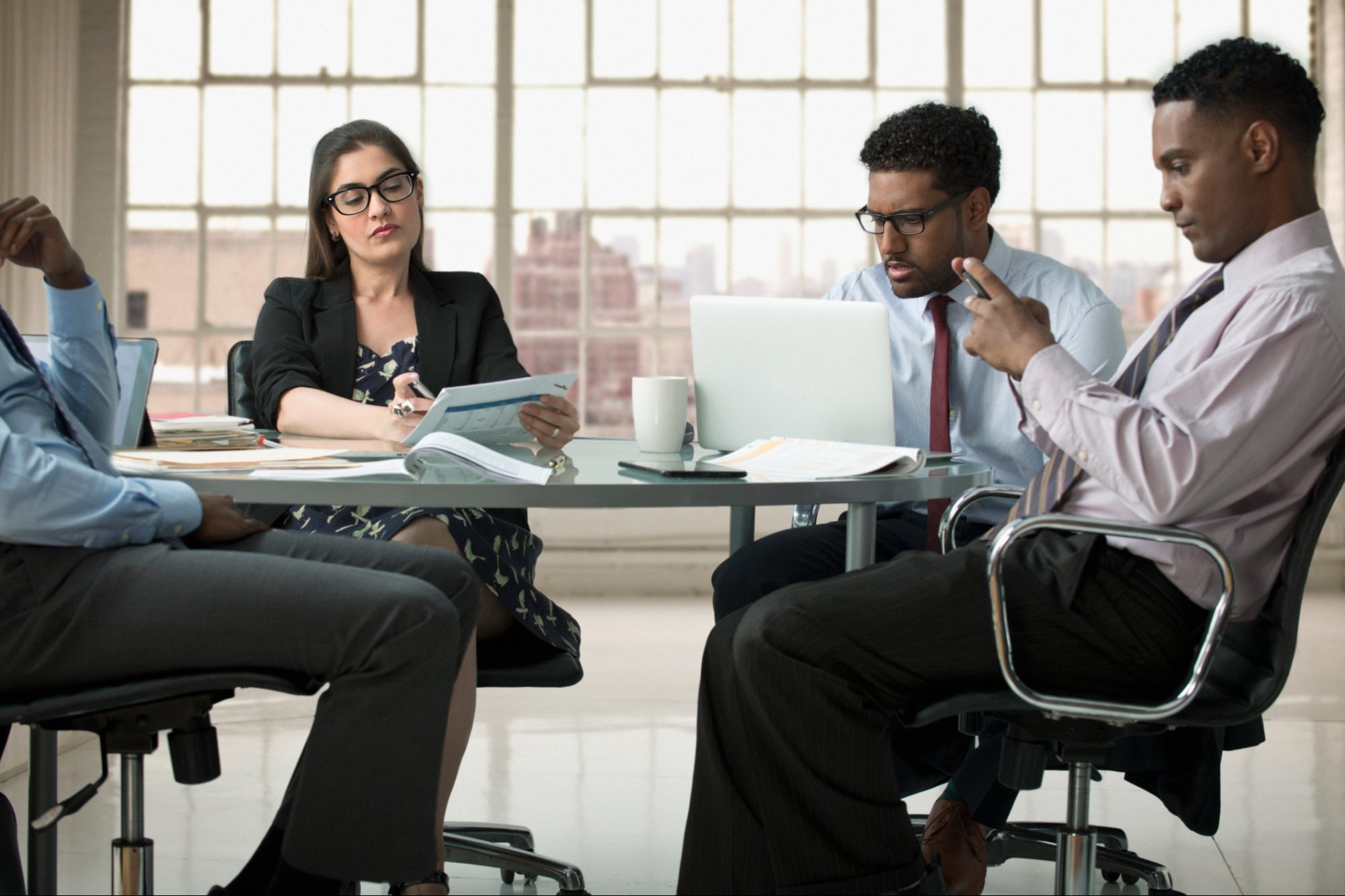 Opinions expressed by Entrepreneur contributors are their own. Did you know that… 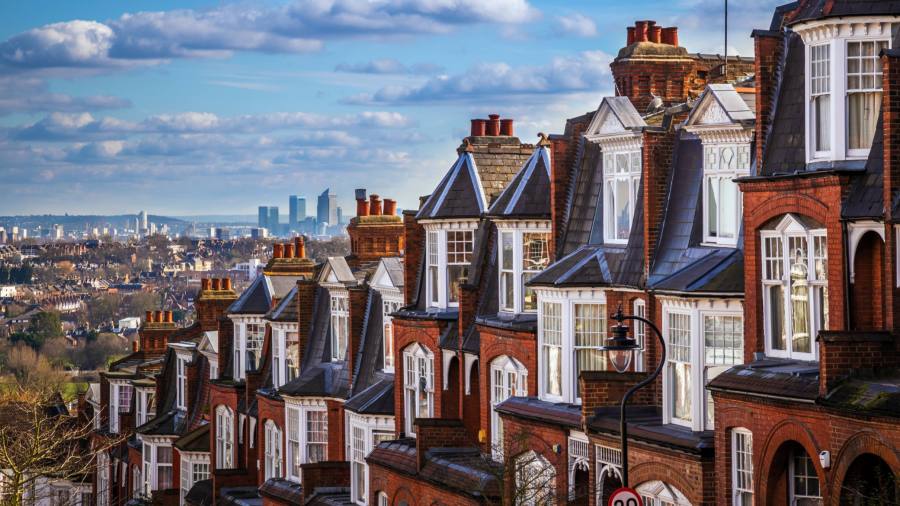