The head of the world soccer governing body FIFA in a bizarre speech on Saturday blamed Europe for triggering the controversy over human rights abuses in Qatar, this year’s World Cup host.

Qatar was chosen in 2010 as the venue for the international sports event after a massive bribe scandal involving FIFA officials. It was picked despite its record of migrant worker abuse, harsh rules involving women, and police attacks on people in the LGBTQ community in the conservative Muslim nation, where homosexuality is illegal.

The British are so worried about potential problems that they have dispatched a crew of special “engagement officers” to protect fans from zealot police in Qatar.

FIFI head Gianni Infantino called out the “hypocrisy” of outraged Western nations issuing “moral” lessons, given their own past histories. He compared his own suffering to migrant workers and the LGBTQ community in Qatar, explaining he was “bullied” as a boy in Switzerland because he had red hair and freckles. Thousands of migrant workers have died in the last ten years in Qatar from the extreme heat and accidents building World Cup stadiums and related facilities.

“You want to criticize someone, come to me,” Infantino said in his hour-long lecture to the international press at the Qatar National Convention Center.

“Criticize me. Here I am. Crucify me,” Infantino said. “Don’t criticize Qatar.”

Most shockingly he appeared to characterize himself as a representative of all people oppressed in Qatar — or at least as someone with a profound understanding of what they experience in the nation.

“Today I have very strong feelings, I can tell you that,” Infantino said. “Today I feel Qatari. I feel Arab. I feel African. I feel gay. I feel disabled. I feel [like] a migrant worker.”

He added: “Of course, I am not Qatari, I am not an Arab, I am not African, I am not gay, I am not disabled. But I feel like it because I know what it means to be discriminated [against], to be bullied, as a foreigner in a foreign country.”

Infantino assured members of the LGBTQ community that they would be safe — though there have been no such guarantees made by Qatari officials. In fact, Qatar’s ambassador to Britain has warned that kissing between same-sex couples would likely be problematic.

Amnesty International harshly criticized Infantino after his remarks, saying he was guilty of “brushing aside legitimate human rights criticisms” and “dismissing the enormous price paid by migrant workers” to make the tournament possible.

In brushing aside legitimate human rights criticisms, Gianni Infantino is dismissing the enormous price paid by migrant workers to make his flagship tournament possible – as well as @FIFAcom’s responsibility for it. https://t.co/J06HnvZVTU

Infantino also defended Qatar’s last-minute ban on all alcohol, even beer, at all of the stadiums. He scoffed that fans should be able to go “three hours” without a beer. The ban will not apply to FIFA executives, like him, or wealthy visitors who will be allowed to drink beer, wine, whiskey and champagne in their luxury stadium suites.

Fans around the world have called for boycotts on attending or watching the event, and several teams have and will protest human rights abuses in the nation.

Critics on Twitter blasted Infantino, one of the highest paid sports administrators in the world, for presuming to identify with migrant workers and other oppressed people in Qatar.

Was he speaking from his heart, I wonder, or perhaps his wallet? 🤔

It is a tragedy that the major European and all American associations didn’t tell FIFA to shove this WC and held their own tournament.
Money taints everyone

Also claims that because Europeans did it in the past it’s alright for Qataris to use slave labor today, which is one of the most outrageous statements I’ve ever heard 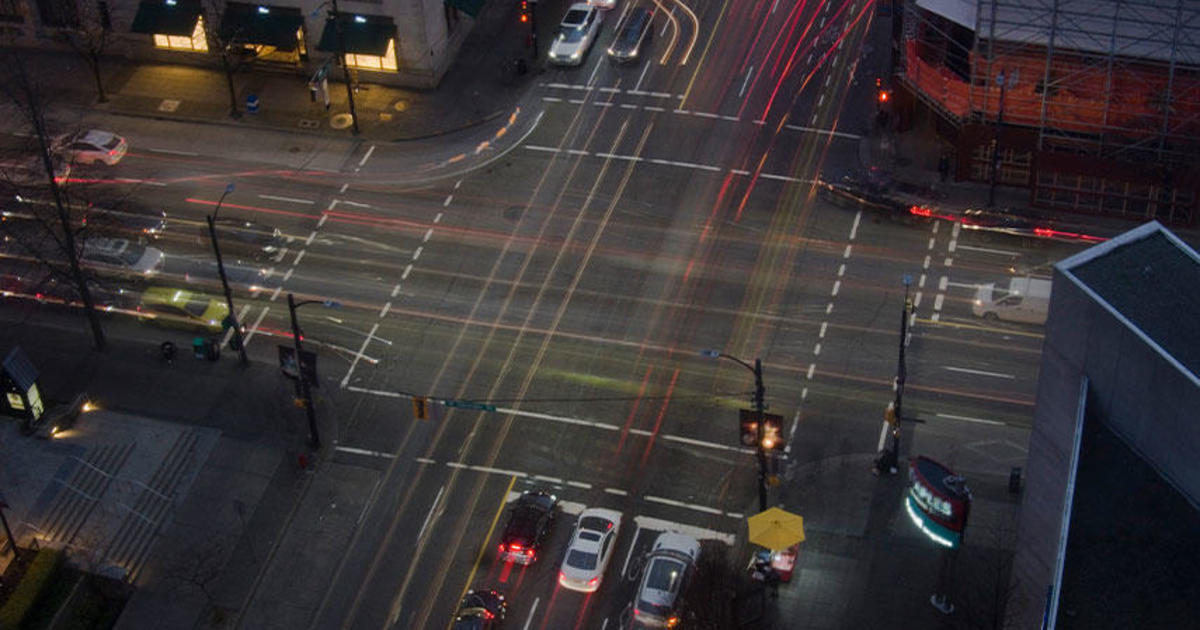 DALLAS (CBSDFW.COM) – Many Dallas drivers have been extra cautious behind the… 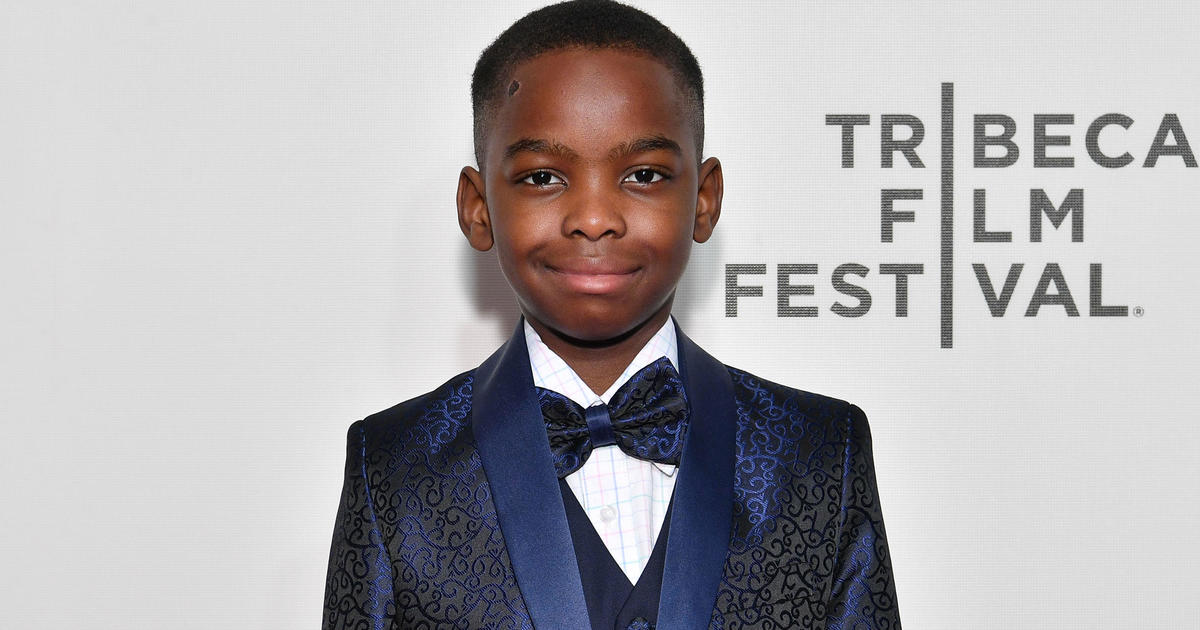 Chess prodigy Tanitoluwa “Tani” Adewumi and his family, who fled Nigeria in… 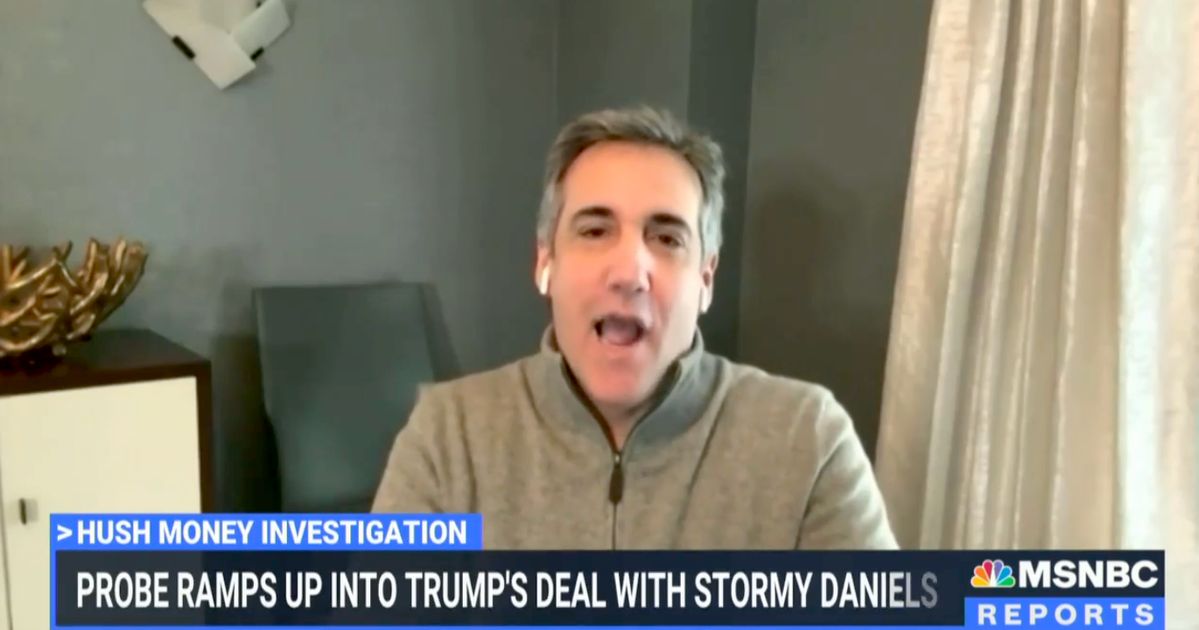 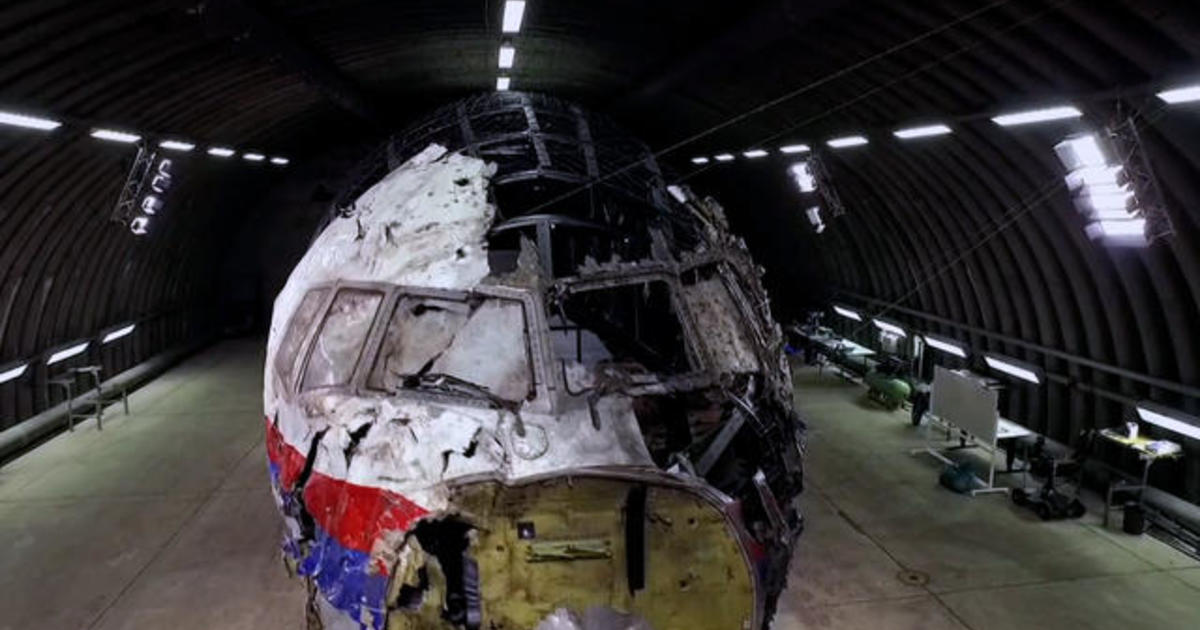