Exciting culinary talent and Colombian-born, Chef Miller Prada, protégé of Endo Kazutoshi of Michelin starred Endo at the  Rotunda, will make his debut in January 2023 with the opening of HUMO, a wood-fired kitchen in the heart of Mayfair.

Serving cuisine influenced by the precision of Japanese cooking techniques, this restaurant prides itself on cooking with the  finest produce and culinary experimentation. HUMO will be a dining destination offering an innovative experience that will  be totally unique to Mayfair.

Located on St. George Street in Mayfair, this new venture will be led by Creative Restaurant Group, a newly formed restaurant  group co-founded by Misha Zelman (Founder of Goodman, Burger & Lobster, Beast, Zelman Meats and SUMI) alongside chef patron Endo Kazutoshi (Founder of Endo at The Rotunda and SUMI) and led by managing director Alex D’Aguiar.

Directly translated as ‘smoke’ in Spanish, HUMO, will revolve around a four-metre long grill, with no electricity or gas  utilised as cooking fuel. All dishes will be prepared using a selection of widely sourced woods, all used to cook with and to  impart subtle flavour differences to each of the dishes. In particular, Juniper branches, White Ubame Oak, British Oak,  Birch, Cherry, Walnut, Apple and Beech from protected wood ‘farms’ in the UK.

The use of smoke or fire is intertwined into the curation of every dish from small plates and main dishes on the menu. Guests can expect theatrical service with their senses ignited through the production and execution of each and every dish. The HUMO concept will be predominantly product-led rather than by a specific cuisine, there will be some key influences both from Miller’s Colombian background, his training for six years at institution Endo at the Rotunda, and the heritage of his Italian head chef. This combination of expertise, different nationalities and cultures will work together to offer that carefully  curated guest experience.

The beverage program at HUMO is to source wines with personality that honour the depth and thought of the cuisine. From small artisan growers pushing boundaries to age-old traditional producers, the focus of the wine list is quality and specificity.

HUMO will have a wide selection of low and no sulphur wines which are also vegan friendly. Aged Burgundy and Bordeaux in particular. Champagne will feature and play a large part in our pairing menu which also includes Sake, signature cocktails  and wine along with wine pairings also.

With interior design from Afroditi, the interiors will be sophisticated and refined, glamorous and intriguing, incorporating elements to showcase the ancestral cooking techniques at HUMO, such as cooking over fire, and ensuring that the cooking  philosophy: wood, fire and smoke are woven into every element.

The 34 cover restaurant will comprise of counter seating surrounding the tailormade grill, alongside a selection of tables  dotted throughout the space, offering a more intimate dining experience. There will also be a 10 cover chef’s table in the  lower ground floor designed for private dining, tastings and exclusive events.

Since lifting the ban on Japanese Wagyu exports to Europe, it has… 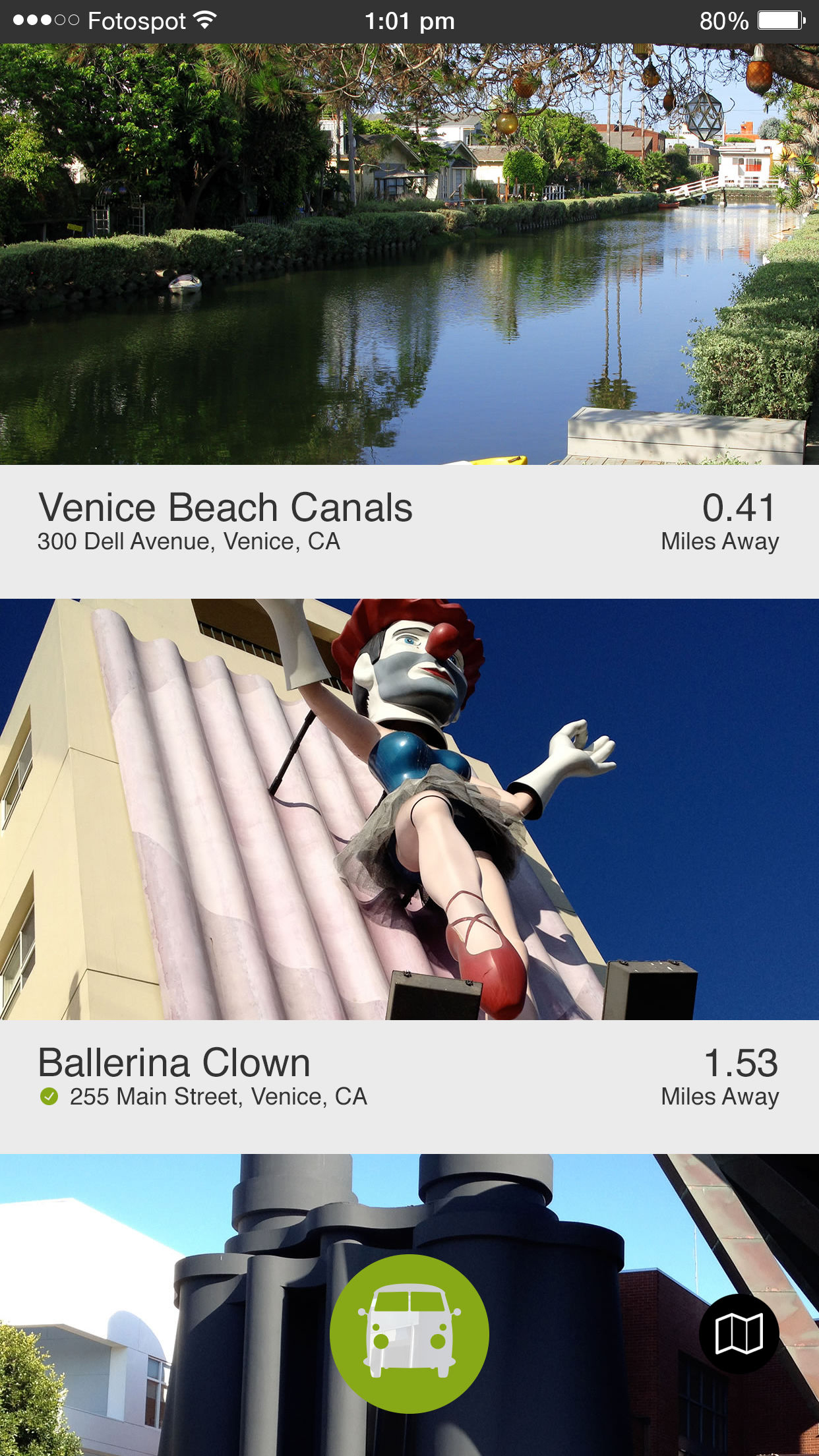 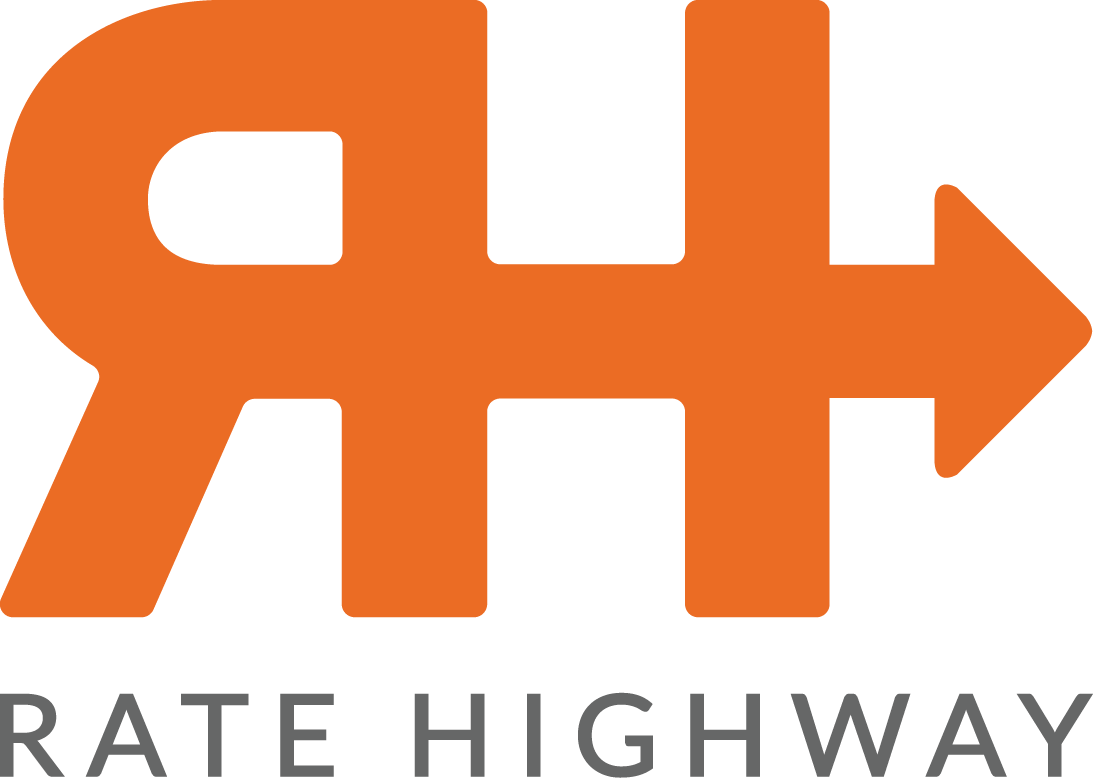 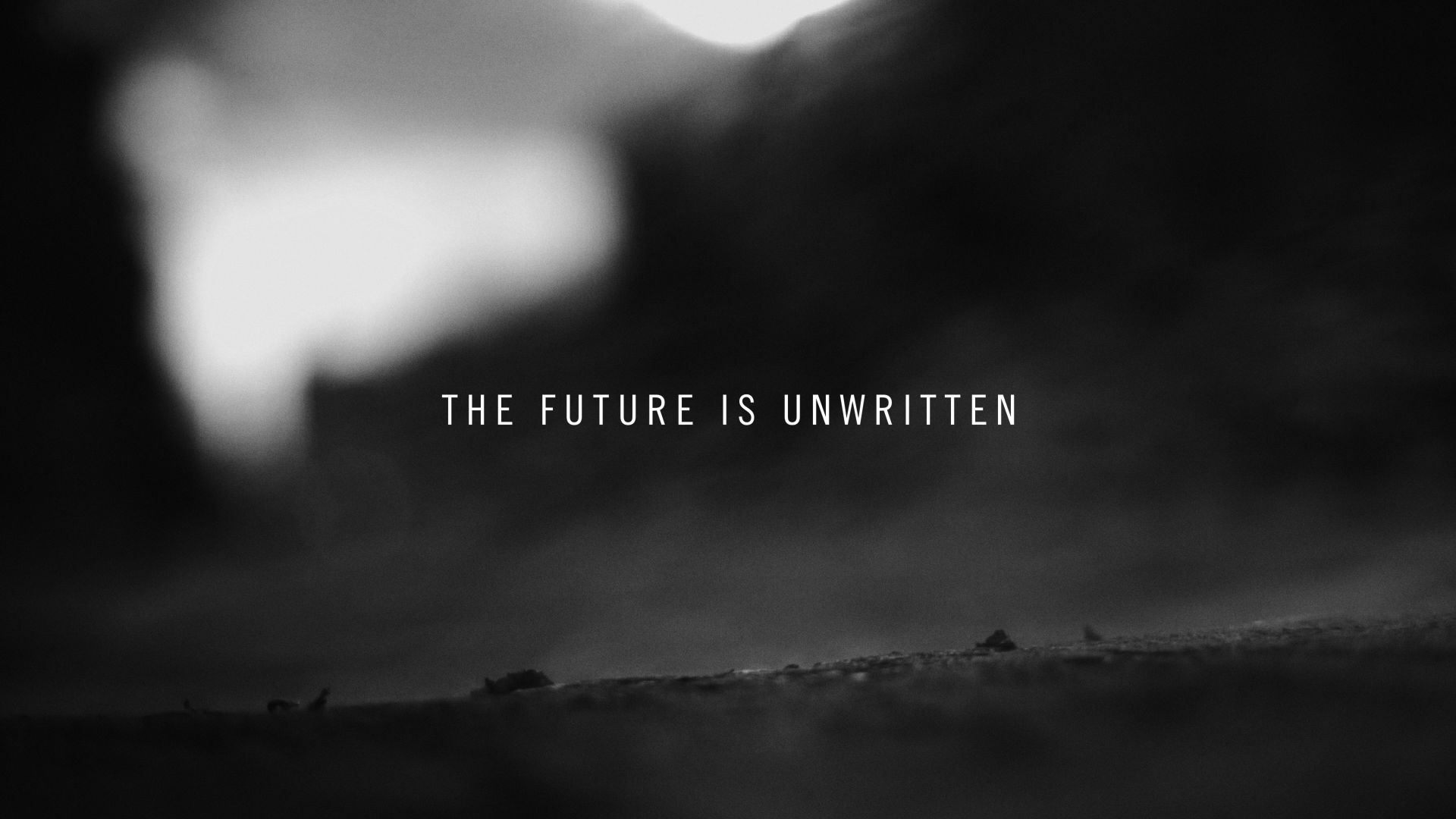 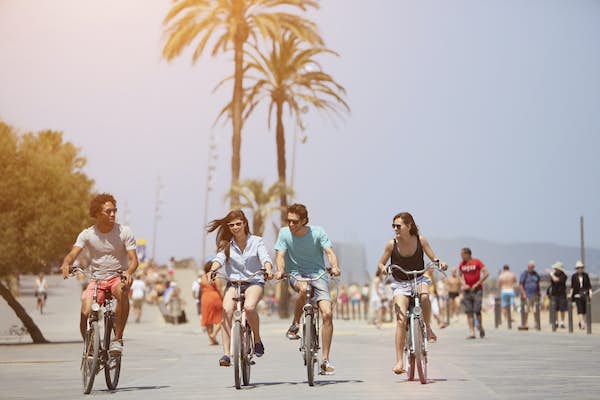 Barcelona is a perfectly sized city. It is sufficiently big, so you always…

Bacchanalia, the brand-new restaurant concept from Richard Caring has today opened its…