Those looking to play in a value-packed tournament this weekend need look no further than the $200K XL Winter #17 – Mystery Bounty 8-Max at 888poker. The $160 buy-in event has a whopping $200,000 guaranteed, but early indications are that there could be a significant overlay.

Players in the $200K tournament sit down with 10,000 chips and are permitted to purchase up to ten rebuys, which are available for three hours. Day 1 action concludes after the 18th level, or when only 14% of the field remains, with anyone progressing from Day 1 finding themselves in the money.

Day 2 shuffles up and deals at 8:00 p.m. GMT on January 23, starts at Level 19, and sees the mystery bounties enter the mix. A $20,000 jackpot bounty waits to be won, with other wallet-filling amounts including at least two weighing in at $6,000 and at least six envelopes containing $2,000.

$22 satellites are available if the $160 buy-in is out of the constraints of your bankroll.

After winning two of the four opening events, Romania has another 888poker XL Winter champion in “bucurestean.” The Romanian came out on top in the $30,000 XL Winter #06 – Mystery Bounty Turbo Deep, outlasting 101 opponents and capturing the largest slice of the $30,600 pie.

The largest mystery bounty was worth $3,000, and it went to Brazil’s “s.totuli” who busted in 12th place. Their total prize of $3,366 was beaten only by the champion and the runner-up. The mystery bounty element was also kind to another Brazilian, “JTaichou,” who crashed out in 25th place and missed out on a piece of the main prize pool, but they did pull out a $1,500 bounty from the golden envelope.

British grinder Tom “sheeeeeeet” Hall almost came away with the victory but ultimately had to make do with a third-place finish that earned him a total of $2,583. Hall’s exit left bucurestean heads-up against Canadian “algsxr,” a regular at the 888poker tables. The Canadian busted in second place, but thanks to capturing a total of $4,350 worth of bounties, received only $98 less than the champion. Second place paid $7,158 with bounties included, with the winner heading into the night with $7,254 in tow.

In addition to being posted on www.bobdancer.com, these weekly blogs are also… 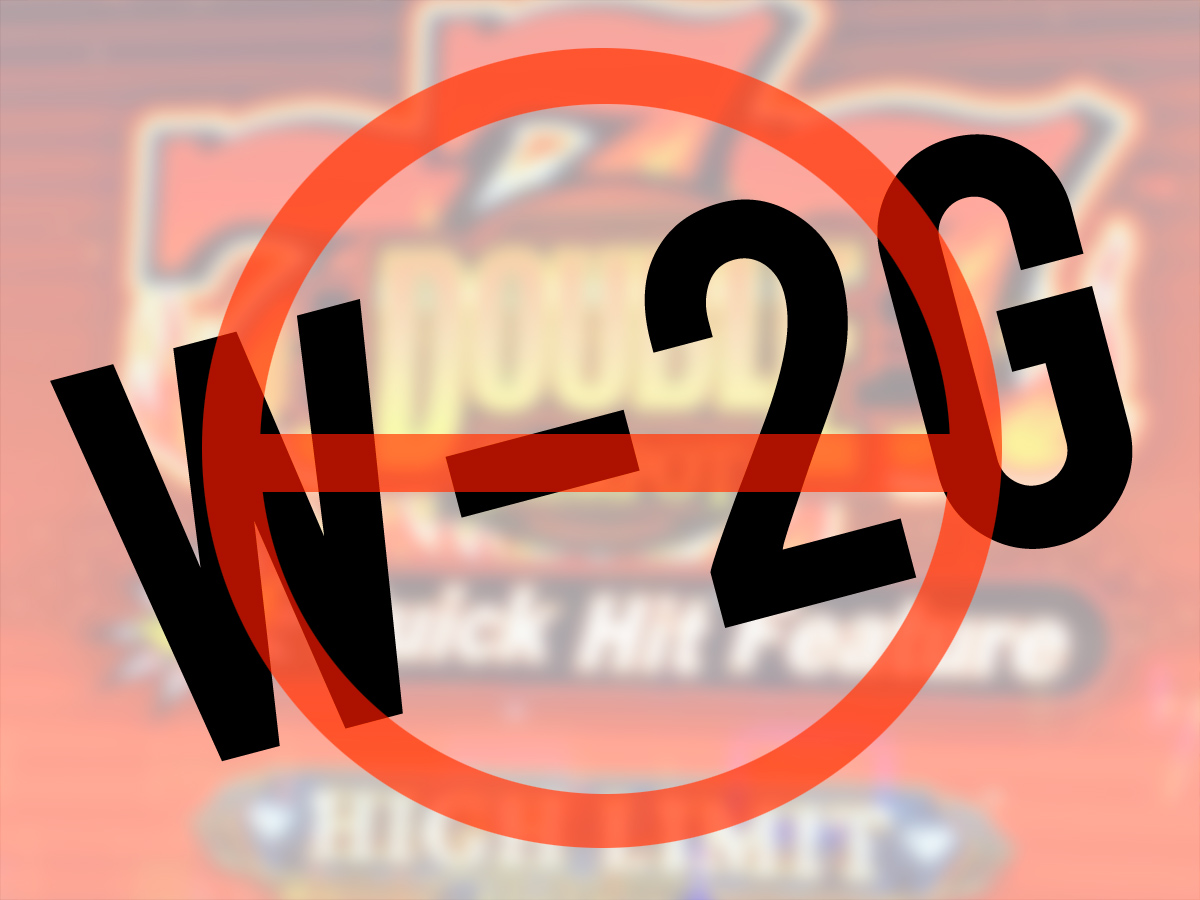 By Scott Roeben, on January 13 2023 A new slot machine cleverly… 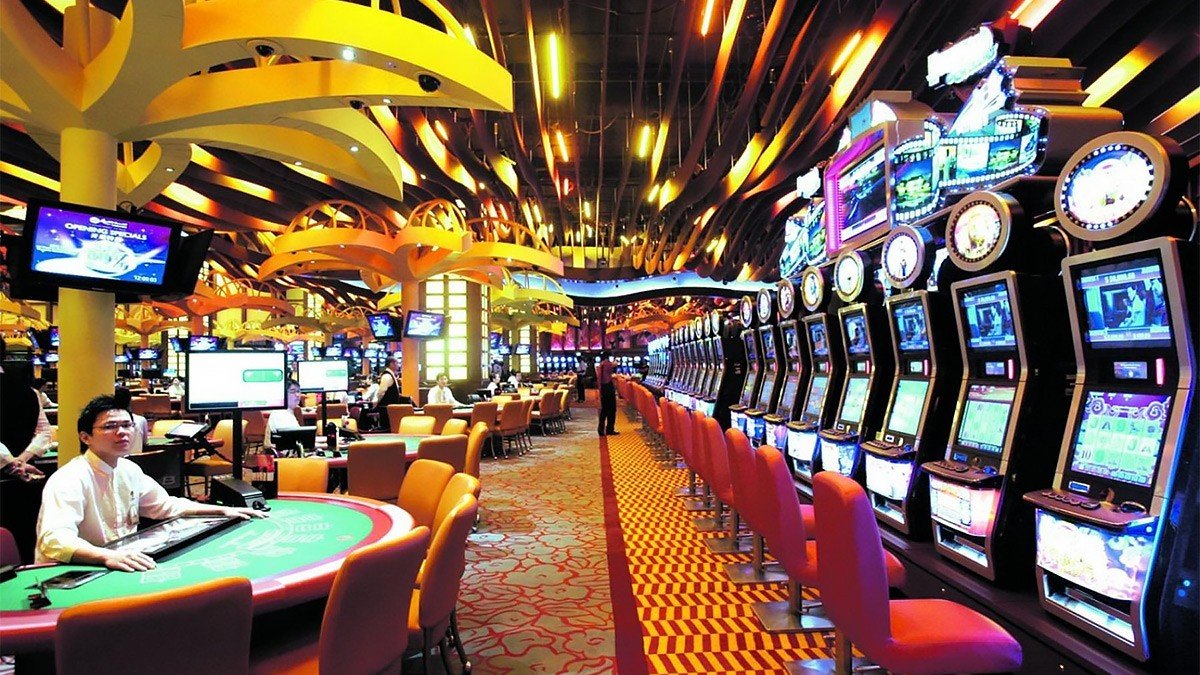 Cambodia is implementing a new taxation system for casinos, according to local…

I received an email:  Sam’s Town in Las Vegas has three different…