HP plans to cut its headcount by as many as 6,000 workers, the tech company announced on Tuesday.

HP said its global headcount would drop by 4,000 to 6,000 workers over the next three years as part of its “Future Ready Transformation plan.” A reduction of that size would shrink the company of 51,000 employees by about one-tenth.

While HP didn’t specify if it plans to lay off workers or reduce headcount through attrition, the announcement mentioned severance costs and early-retirement expenses.

HP projected it would pay $1 billion to laid-off workers or early retirees over the next three years, while saving “at least” $1.4 billion through lower expenses — for a net savings of $400 million over three years.

HP has struggled with falling demand for computers and expects sales to drop 10% this fiscal year, Chief Executive Officer Enrique Lores told Bloomberg. “We expect a challenging market environment,” he told the outlet.

In the year that just ended, HP spent $4.3 billion buying back its shares, and returned another $1 billion to shareholders in dividends, according to its financial statements.

The company did not immediately respond to a request for comment on the restructuring.

The enterprise technology giant is the latest company to cut workers as the economy abruptly slows. Amazon last week confirmed it would cut as many as 10,000 workers from its devices and books divisions. Facebook and Instagram parent Meta is cutting 11,000, or 13% of its staff, while Twitter’s workforce has fallen by about 5,000 people since Tesla CEO Elon Musk took over the company.

Other tech companies including Carvana, Cisco, Lyft and Stripe have also announced layoffs recently, while more have frozen hiring. 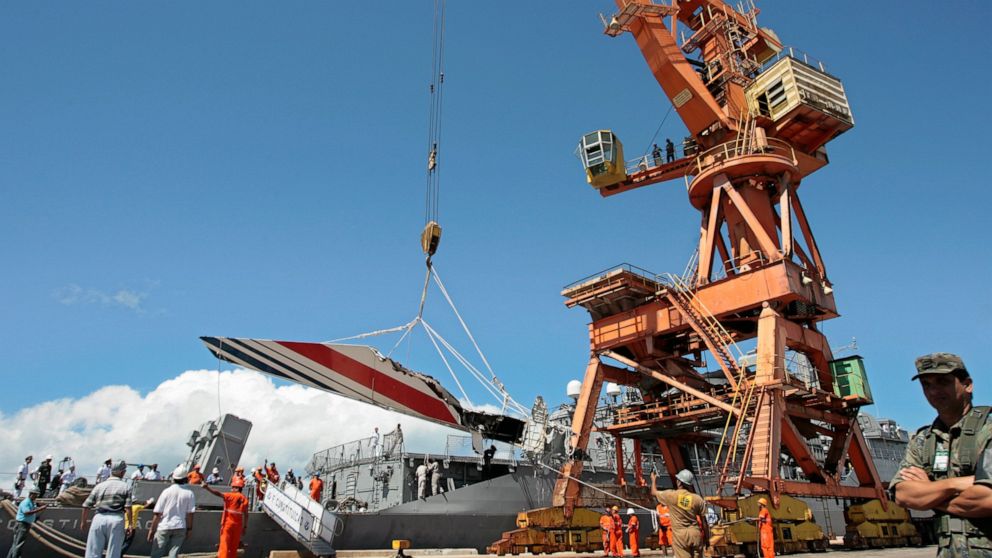 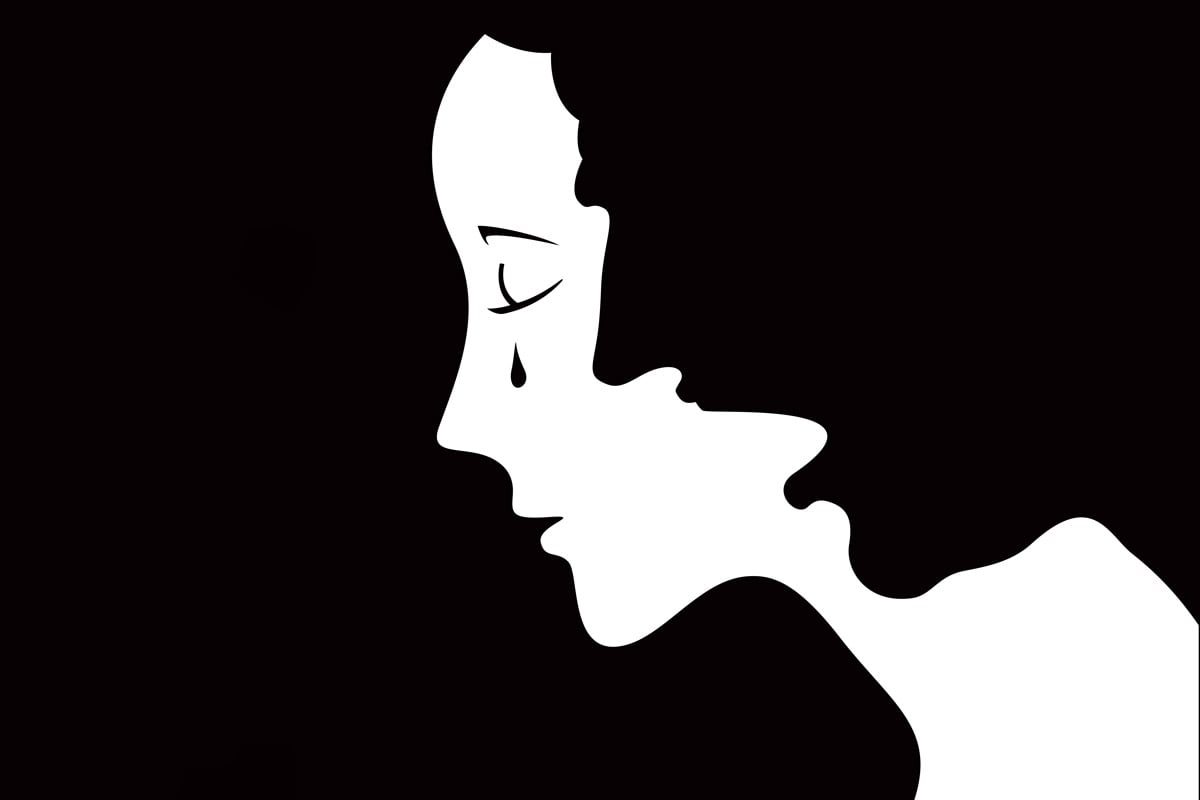 Note: This article doesn’t contain any depiction of physical or sexual violence,… 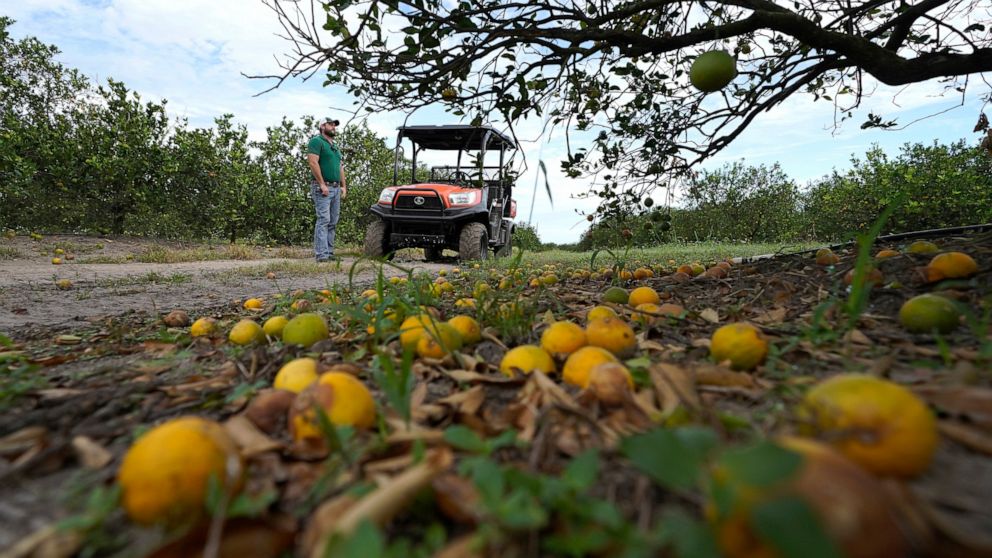 ZOLFO SPRINGS, Fla. — The thousands of oranges scattered on the ground… 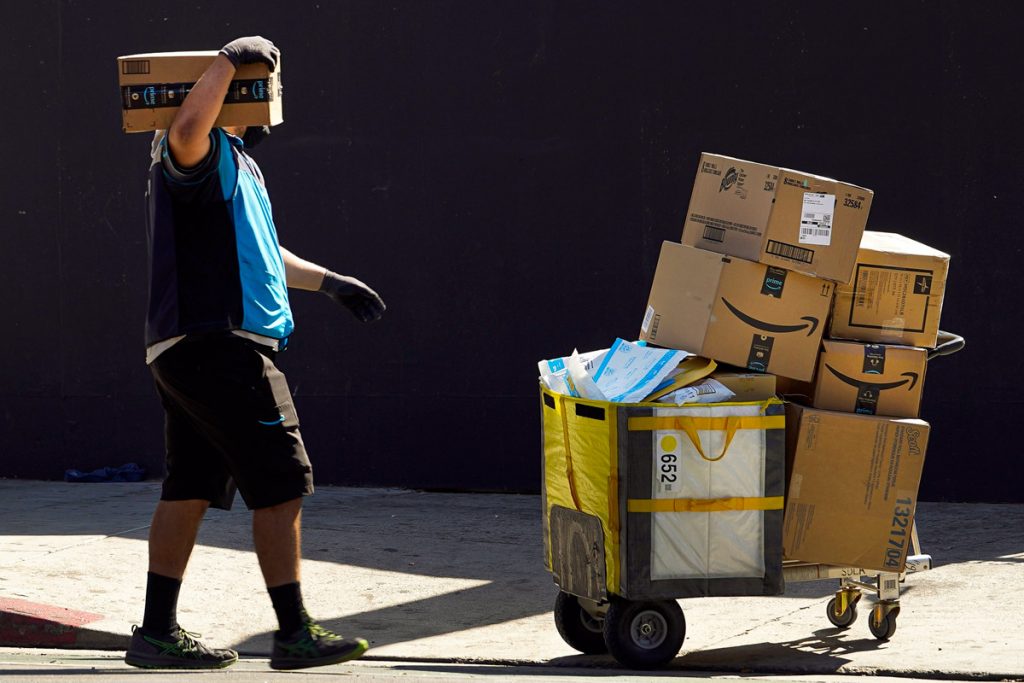 An Amazon worker delivers boxes in Los Angeles. Amazon has increased its…

Register for the Canadian Financial Summit, October 12 to 15, and you’ll… 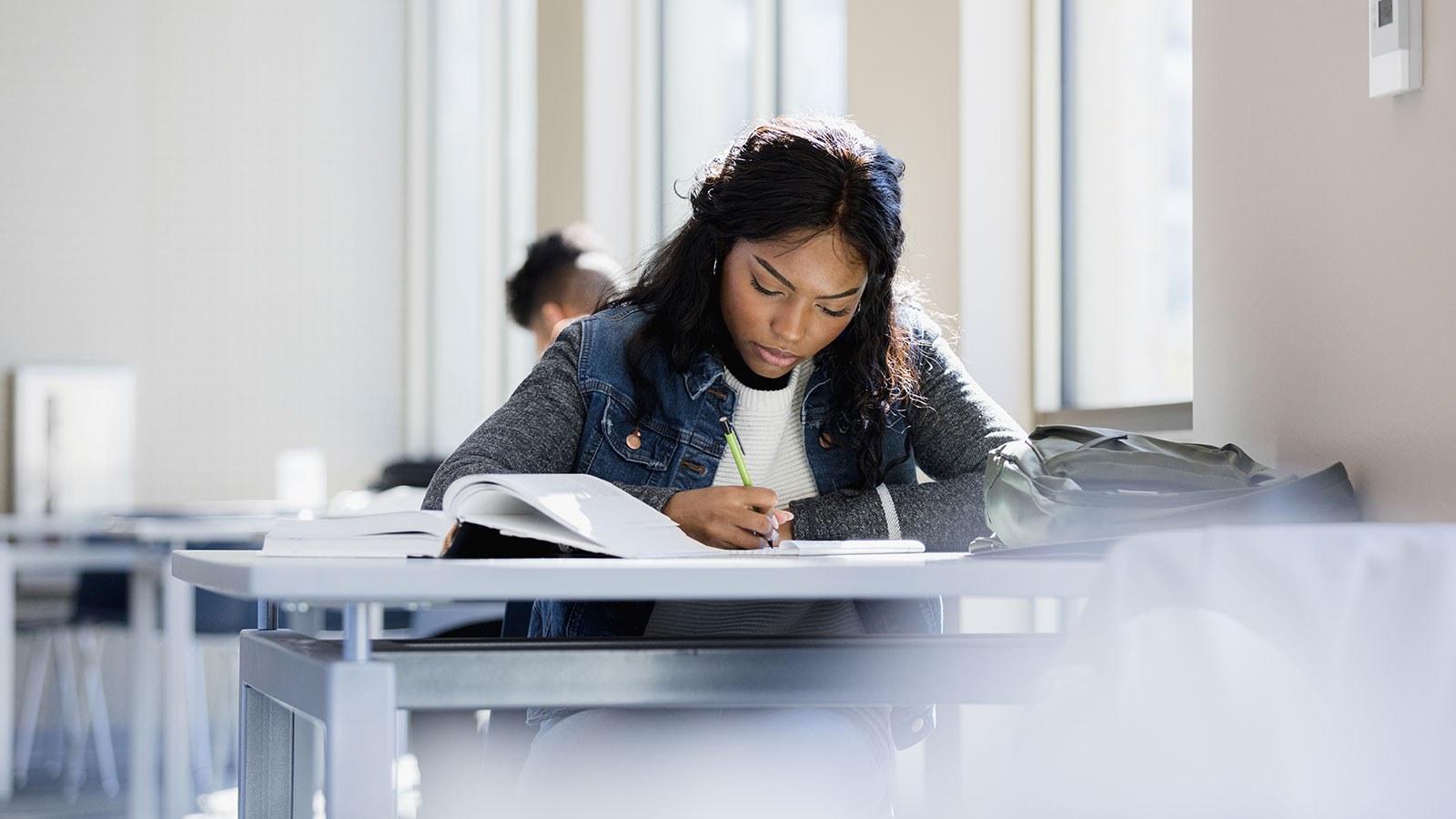 Save more, spend smarter, and make your money go further Wondering what…