How to kill the most common pathogens in turkey

Tomorrow, millions of Americans will do something they only do once a year: cook a turkey. Not being an everyday activity for most, even many experienced cooks are apt to make a mistake in the cooking process — say, forgetting to take the plastic-wrapped giblets out from the turkey’s cavity; overcooking and burning the bird; or, perhaps worst, undercooking it.

Why is undercooking a turkey such a problem? Notably, it is far easier to undercook a turkey than, say, smaller, more often-cooked poultry like chicken or duck. And while overcooking means the turkey may be partly inedible, it also means that any residual pathogens — meaning bacteria or the like — have undoubtedly died. Not so with undercooking. If you fail to prepare your turkey correctly, you may wind up ingesting some very scary pathogens. In 2018, one person died and over a hundred became ill due to a salmonella outbreak linked to raw turkey.

“Some of the ‘juices’ from the raw meat may potentially cause food-borne illnesses or other bacterial issues.”

Salmonella certainly isn’t the only concern. All kinds of pestilence writhes within raw turkey meat, and safe preparation isn’t just a good idea — it’s a must to keep everyone at the Thanksgiving table safe.

Below is a list of some (not all) of the pathogens that can invade a turkey, how to avoid them, and which can be avoided as long as you properly clean and cook your Thanksgiving bird. A general word of wisdom: make sure you have a good meat thermometer, as cooking a turkey to a safe minimum temperature throughout its flesh is key to avoiding many of these.

The bacteria Escherichia coli is better known by its short name, E. coli. If you are an animal or a human, the chances are that E. coli live inside your intestines. Don’t worry, though: Most strains of E. coli are harmless, or at least cause nothing more than an upset stomach and mild diarrhea. If you accidentally ingest E. coli from undercooked turkey, however, and it is a dangerous strain like E. coli O157:H7, you could be in trouble. Symptoms of severe E. coli infections include severe stomach cramps, nausea, vomiting and diarrhea.

Fortunately, this strain is neutralized if you cook your turkey at a temperature of at least 165 degrees Fahrenheit. E. coli, if contracted, can be deadly. In a tragic story from June, a two-year-old girl died from E. coli food poisoning after returning from a vacation in Turkey. There have also been recent E. coli outbreaks ranging from Michigan to Seattle.

According to the Centers for Disease Control and Prevention (CDC), roughly 400 people die every year from salmonella poisoning, while an estimated 26,000 are hospitalized. Salmonella is passed by birds from one to the other in countless ways, from their nesting to their feeding habits.

If you’re talking about turkeys, however, there is a specific salmonella strain that is most common: the Reading strain. When a Salmonella Reading outbreak occurred in 2018, it led to one fatality and 132 hospitalizations, with experts suspecting that it was accidentally introduced to the turkey supply chain and spread nationally before being identified by Minnesota officials.

Like E. coli, salmonella includes gastric symptoms like severe stomach cramps, nausea, vomiting and diarrhea. Infected patients may also experience bloody stools, chills and fevers. However, cooking your turkey to 165 degrees Fahrenheit should make it safe from salmonella. There have been recent salmonella outbreaks from California (where it was linked to raw salmon) to Israel (where it was linked to chocolates).

From Illinois to New York City, campylobacter outbreaks happen all the time; the CDC refers to campylobacter as “the most common bacterial cause of diarrheal illness in the United States.” The term campylobacter refers both to the disease itself and the bacterium which causes it. It leads to gastroenteritis, nausea, diarrhea, fevers and other ailments in people that can ultimately be fatal. Campylobacter is often shed through the feces of infected animals like turkey, but can exist in the meat as well.

The CDC refers to campylobacter as “the most common bacterial cause of diarrheal illness in the United States.”

While the symptoms of campylobacter infection (as with the other illnesses discussed here) are primarily gastric (nausea, cramps, diarrhea), they can also become far more severe: Temporary paralysis, arthritis and even spreading to the bloodstream to cause more serious infections. Fortunately, cooking your turkey at 165 degrees Fahrenheit should kill any wayward bugs in your meat.

How to properly prepare your turkey

As you may have noticed, the theme “cook your turkey at 165 degrees Fahrenheit” has popped up over and over again. Regardless of whether your turkey has one of these three pathogens or something else entirely, that temperature seems to do the job when it comes to making your turkey safe.

Yet cooking your turkey at 165 degrees Fahrenheit is not always enough. As Salon columnist Michael La Corte recently wrote, it is best to defrost a frozen turkey in the refrigerator because “the temperature is controlled, defrosting can be gradual and consistent and you can collect any residual defrosting moisture or liquids in a large roasting rack, sheet tray or wherever you were planning on actually cooking your turkey.” You should allow 24 hours of defrosting time for every 4 to 5 pounds of turkey that you have. If you choose to use the popular method of putting the turkey in cold water, make sure you change the water every 30 minutes, keep the turkey in its original covering and make sure the nude turkey does not just rest in your sink.

“Some of the ‘juices’ from the raw meat may potentially cause food-borne illnesses or other bacterial issues,” La Corte explains. “Let’s try to stay as far away from those as possible.” 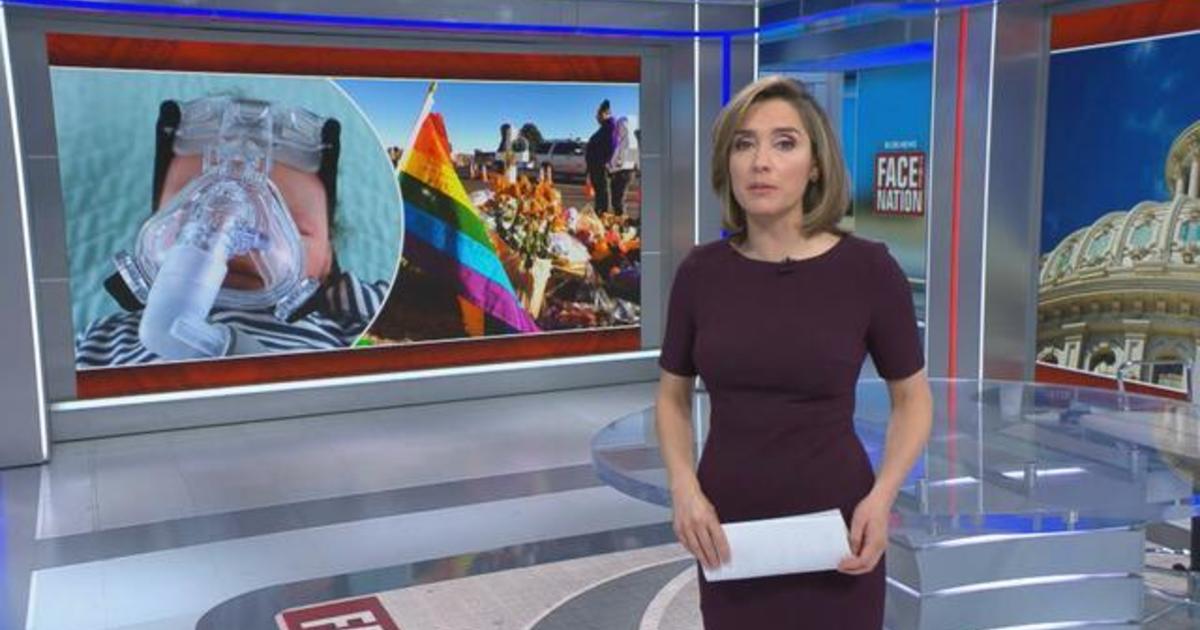 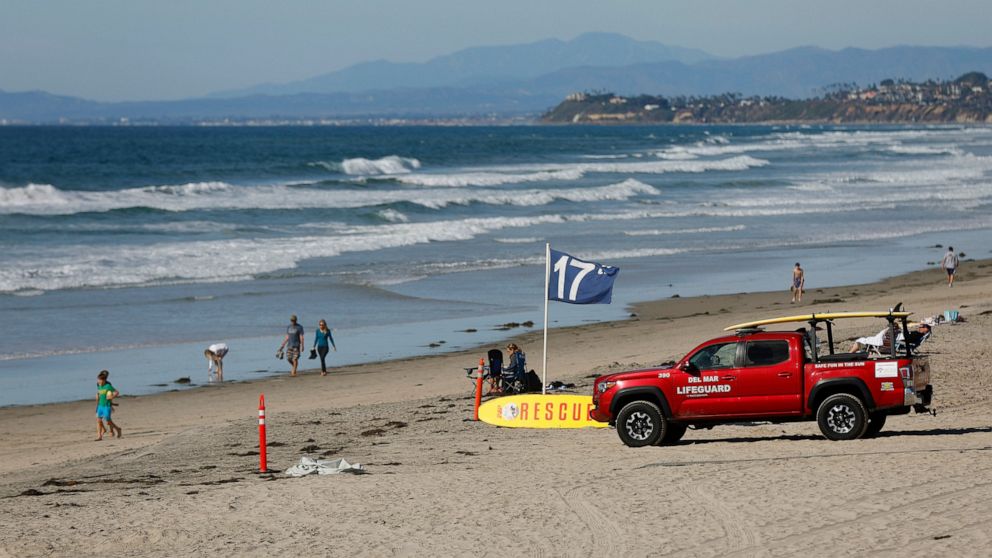 SAN DIEGO — Lyn Jutronich was resting in the water during her… 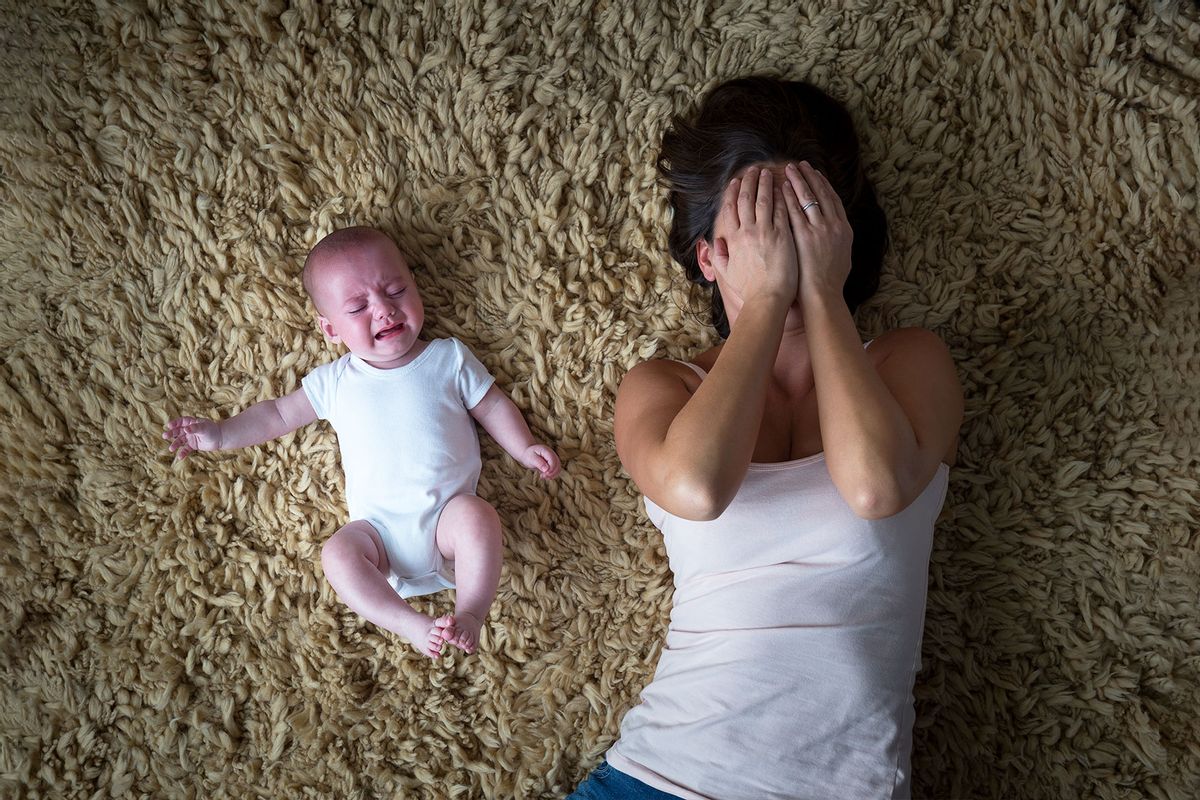 Watch your tone, moms. A new study out of Germany reports a… 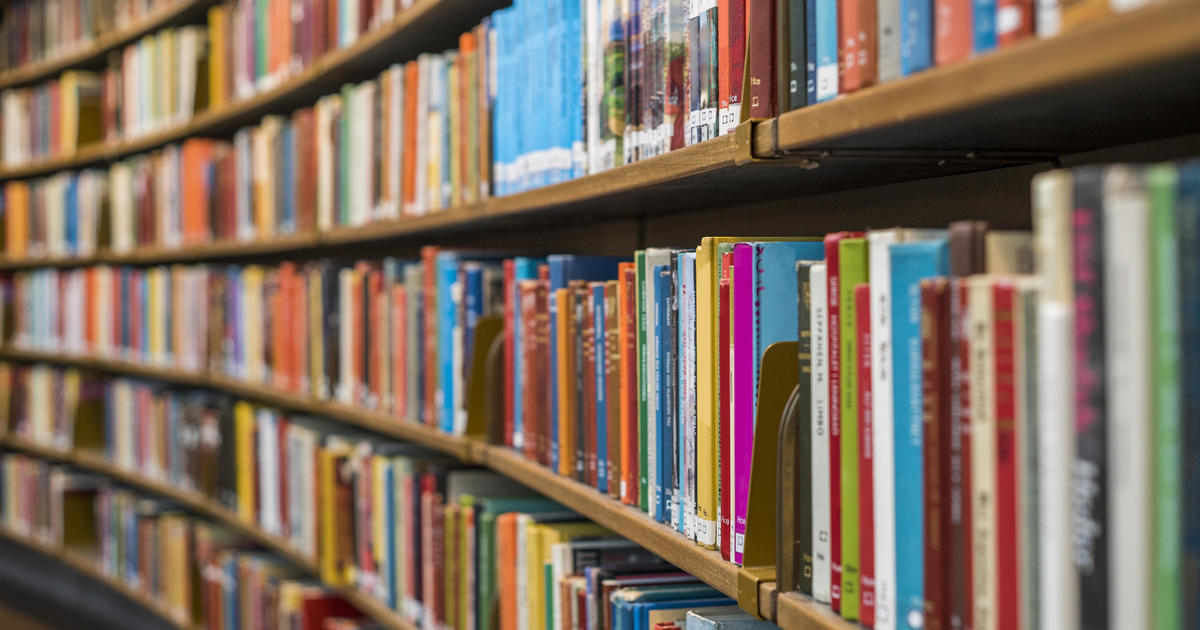 Jamestown Township, Michigan — A small Michigan town is locked in a… 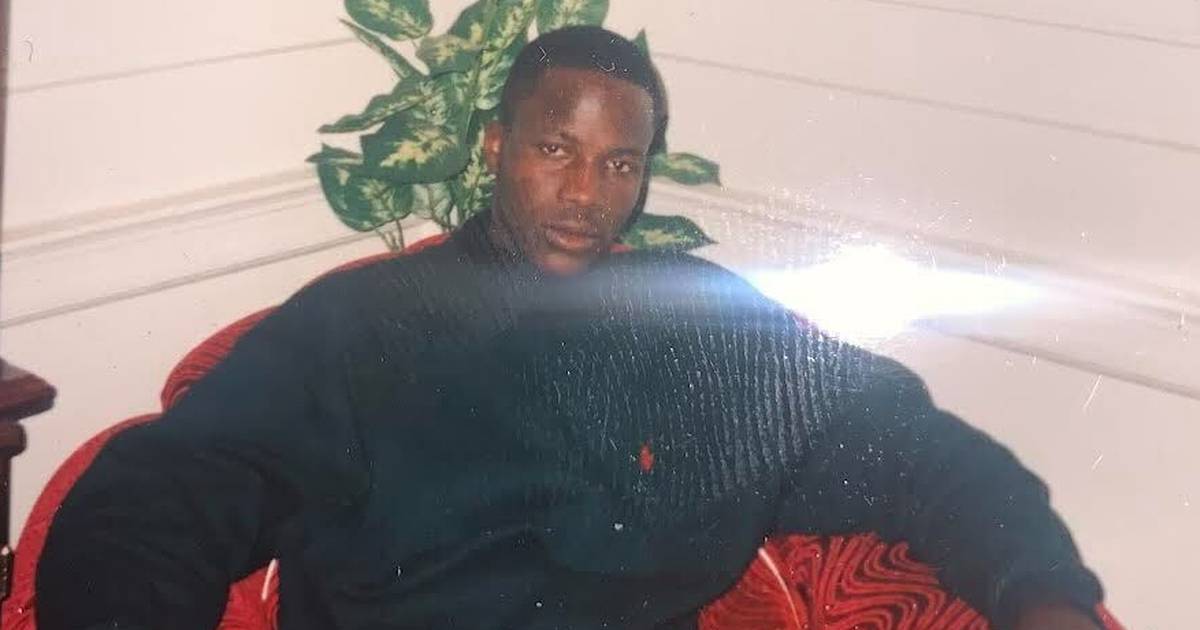