How a heist of $1.65 million of ancient gold coins unfolded at a German museum in just 9 minutes

Thieves who broke into a southern German museum and stole hundreds of ancient gold coins got in and out in nine minutes without raising the alarm, officials said Wednesday, in a further sign that the heist was the work of organized criminals.

Police have launched an international hunt for the thieves and their loot, consisting of 483 Celtic coins and a lump of unworked gold that were discovered during an archeological dig near the present-day town of Manching in 1999.

Guido Limmer, the deputy head of Bavaria’s State Criminal Police Office, described how at 1:17 a.m. on Tuesday cables were cut at a telecoms hub less than a mile from the Celtic and Roman Museum in Manching, knocking out communications networks in the region.

Security systems at the museum recorded that a door was pried open at 1:26 a.m. and then how the thieves left again at 1:35 a.m., Limmer said. It was in those nine minutes that the culprits must have smashed open a display cabinet and scooped out the treasure.

Bavaria’s minister of science and arts, Markus Blume, said evidence pointed to the work of professionals.

“It’s clear that you don’t simply march into a museum and take this treasure with you,” he told public broadcaster BR. “It’s highly secured and as such there’s a suspicion that we’re rather dealing with a case of organized crime.”

Officials acknowledged, however, that there was no guard at the museum overnight.

Gebhard said the hoard was of great value both for the local community in Manching and for archaeologists across Europe.

The bowl-shaped coins, dating back to about 100 B.C., were made from Bohemian river gold and show how the Celtic settlement at Manching had links across Europe, he said.

Gebhard estimated the value of the treasure at about 1.6 million euros ($1.65 million).

“The archaeologists hope that the coins remain in their original state and reappear again at some point,” he said, adding that they are well documented and would be hard to sell.

“The worst option, the melting down, would mean a total loss for us,” he said, noting that the material value of the gold itself would only run to about 250,000 euros at current market prices.

Gebhard said the size of the trove suggested it might have been “the war chest of a tribal chief.” It was found inside a sack buried beneath building foundations, and was the biggest such discovery made during regular archaeological excavations in Germany in the 20th century.

Limmer, the deputy police chief, said Interpol and Europol have already been alerted to the coins’ theft and a 20-strong special investigations unit, codenamed ‘Oppidum’ after the Latin term for a Celtic settlement, has been established to track down the culprits.

Limmer said there were “parallels” between the heist in Manching and the theft of a large gold coin in Berlin as well as  $1 billion in jewels in Dresden — what may have been the biggest jewel heist in history. Both have been blamed on a Berlin-based crime family.

“Whether there’s a link we can’t say,” he added. “Only this much: we are in touch with colleagues to investigate all possible angles.”

In 2020, German police said they had arrested three suspects in the Dresden heist. 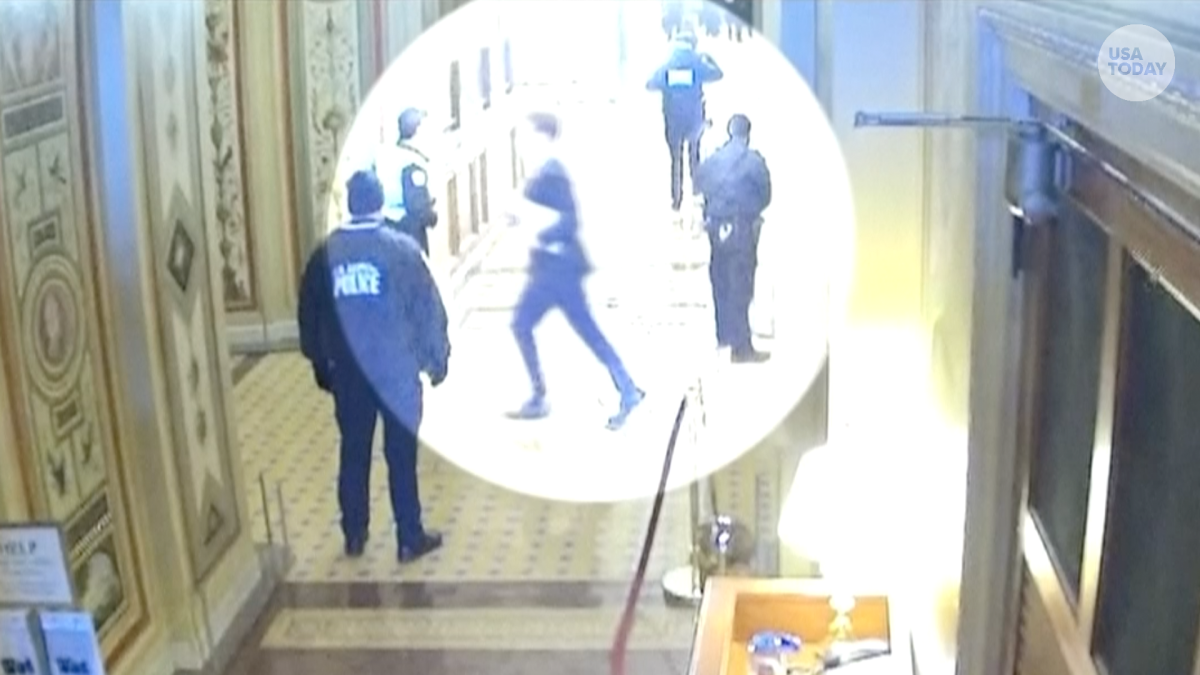 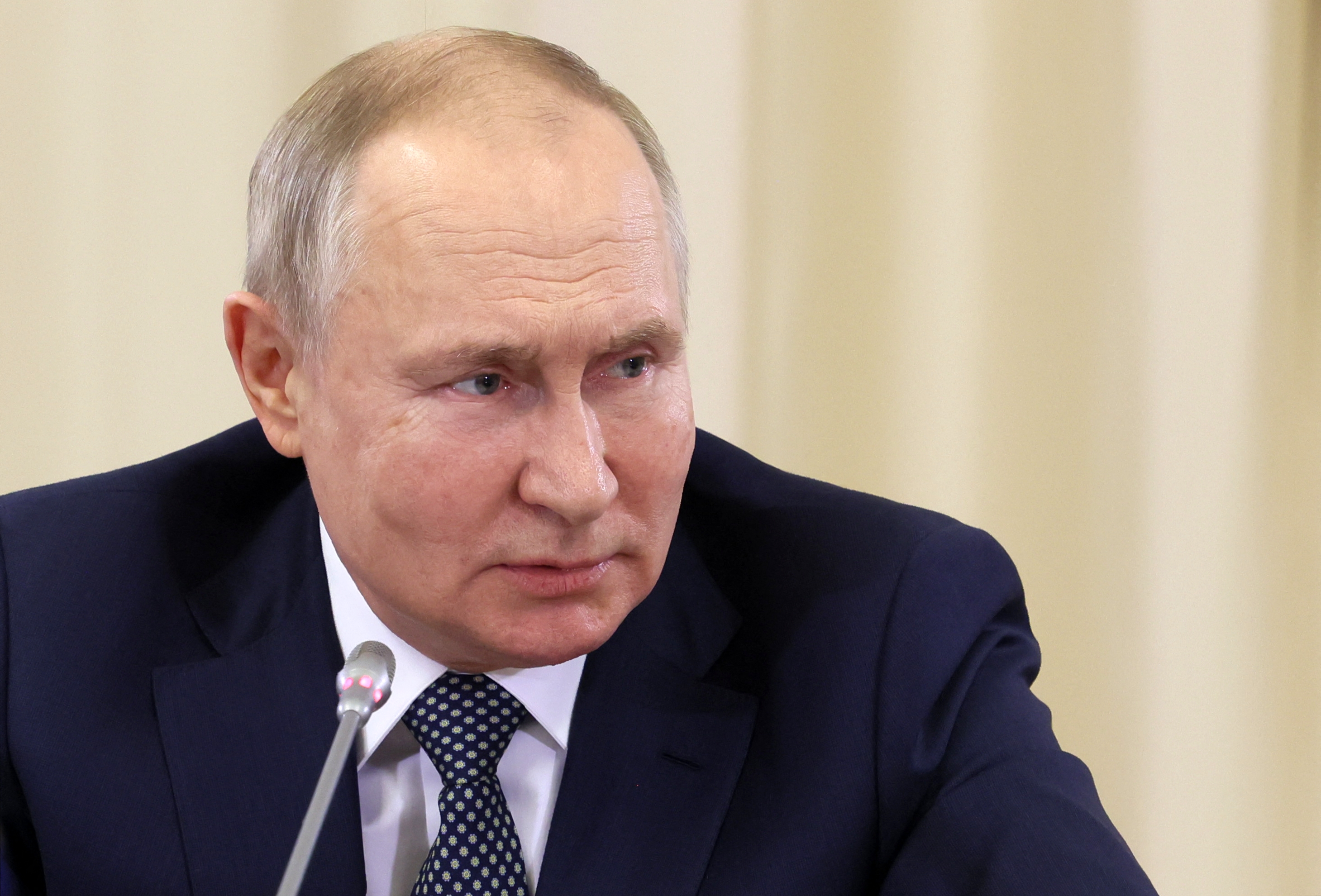 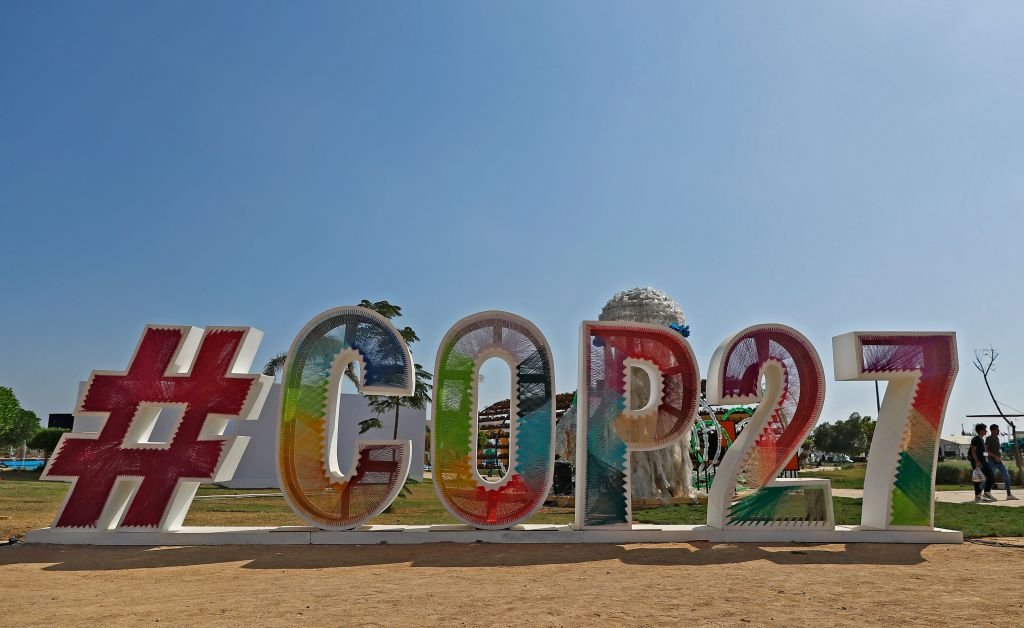 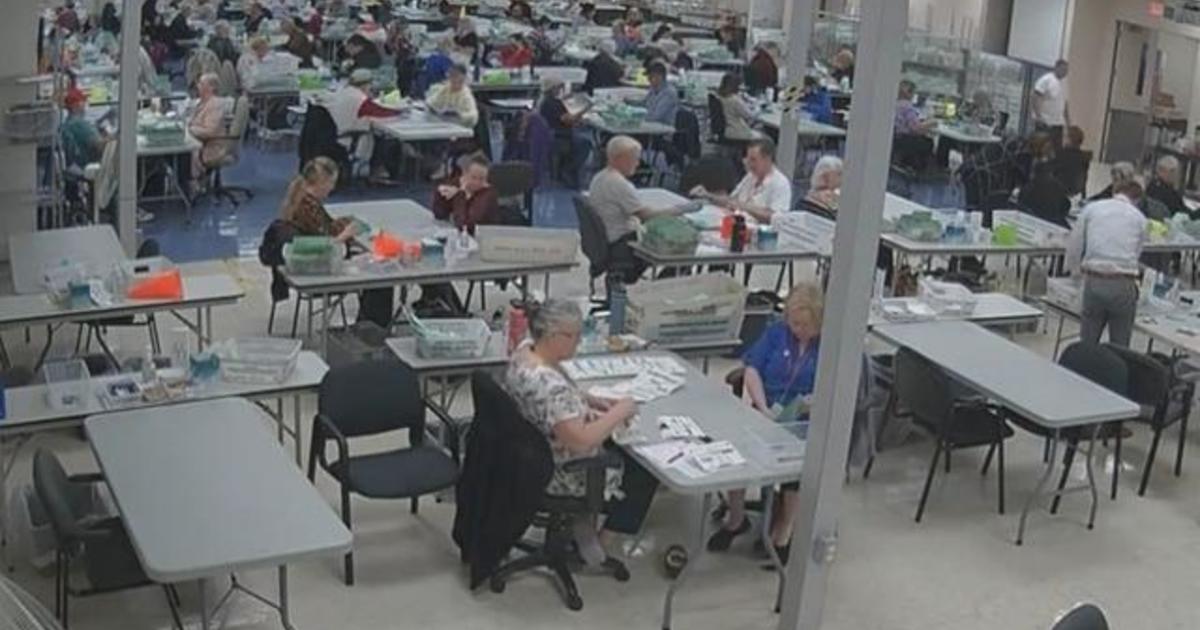 Legal challenges to election results could be ahead in Arizona – CBS…