A housekeeper at a five-star luxury hotel has been hospitalized after encountering a powdery substance in a hotel room that was allegedly left by a man who trespassed on the property illegally.

The incident began on Sunday evening at the Park Hyatt Hotel in Manhattan, New York, when the unnamed suspect swiped into a room on the 11th floor of the upscale midtown hotel at approximately 8:30 p.m.

The room he entered had been vacant for several hours after a family who had been staying at the hotel since Nov. 22 checked out earlier that morning. Authorities believe that the family, who had been allocated five room keys, may have dropped one of them while they were checking out, according to ABC News’ New York City station WABC.

The suspect spent the next 14 hours in the room and left at around 10:30 a.m. on Monday morning. However, when a housekeeper went to go clean the room, she encountered a powdery substance that immediately made her sick, according to WABC.

Personnel from the New York City Fire Department were called to the scene to investigate but since the substance had already been swept up during the cleaning process, authorities tested the remaining residue that was left behind which resulted in a positive test for traces of an explosive substance, according to WABC.

As a precaution, authorities subsequently evacuated the entire 11th floor of the hotel so they could test multiple surfaces around the premises.

“All subsequent tests of the surfaces were met with negative results,” said Assistant Chief James McCarthy of the New York Police Department in a press conference following the incident. “There were no trace amounts of hazardous materials detected. At this time we feel that the earlier test results were a false positive.”

The housekeeper who fell ill was taken to the hospital and is expected to survive.

The hotel is currently investigating why the room key card was not deactivated after the prior guests ended their stay and how the man was able to access the room for such a lengthy period of time.

Authorities have reviewed surveillance footage of the suspect at the hotel and confirmed that they were able to identify him. Though police have not yet publicly confirmed his identity, they say that he has 16 previous arrests for low level crimes and was described as homeless.

“I want to stress to all New Yorkers and visitors that there’s no credible threat against the city at this time,” said McCarthy.

The investigation into the incident, as well as the pursuit of the suspect, is currently ongoing. 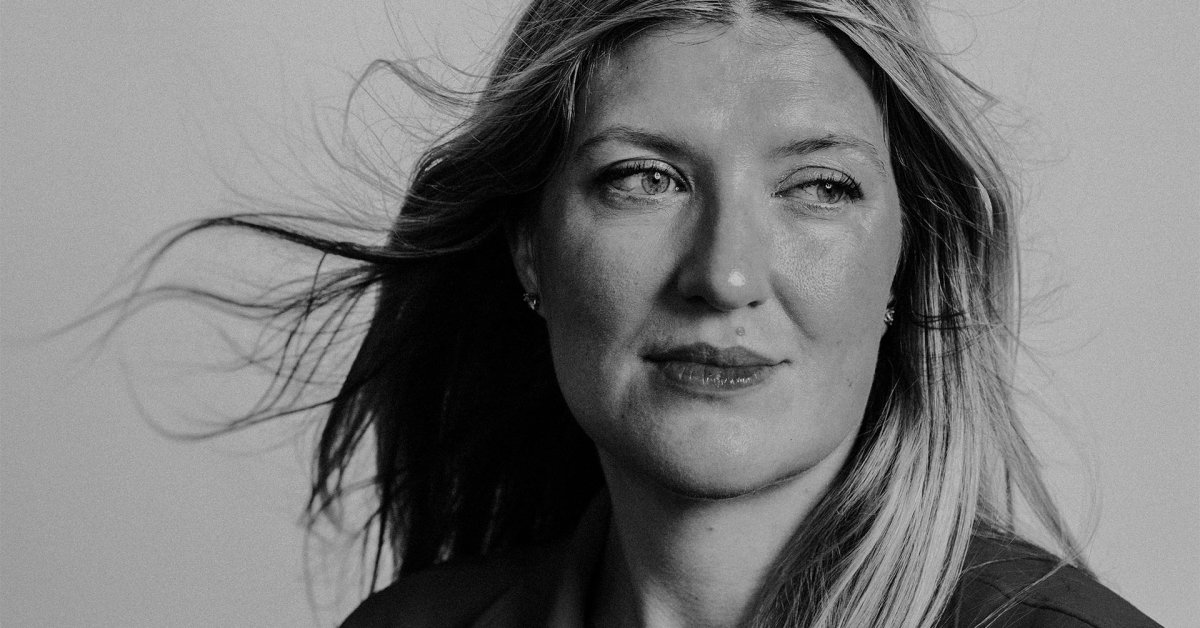 March 2017 was an exhilarating time for Beatrice Fihn. The executive director… 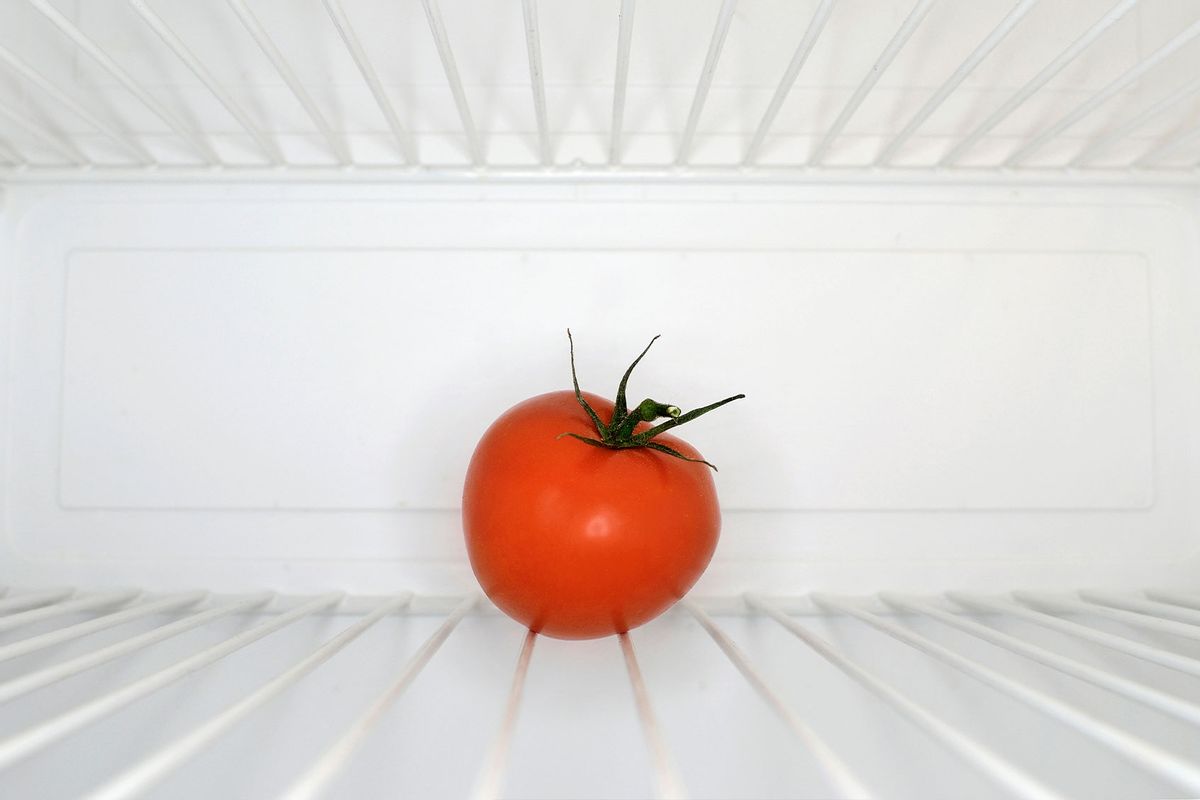 Last week, I received no fewer than two dozen emails asking how… 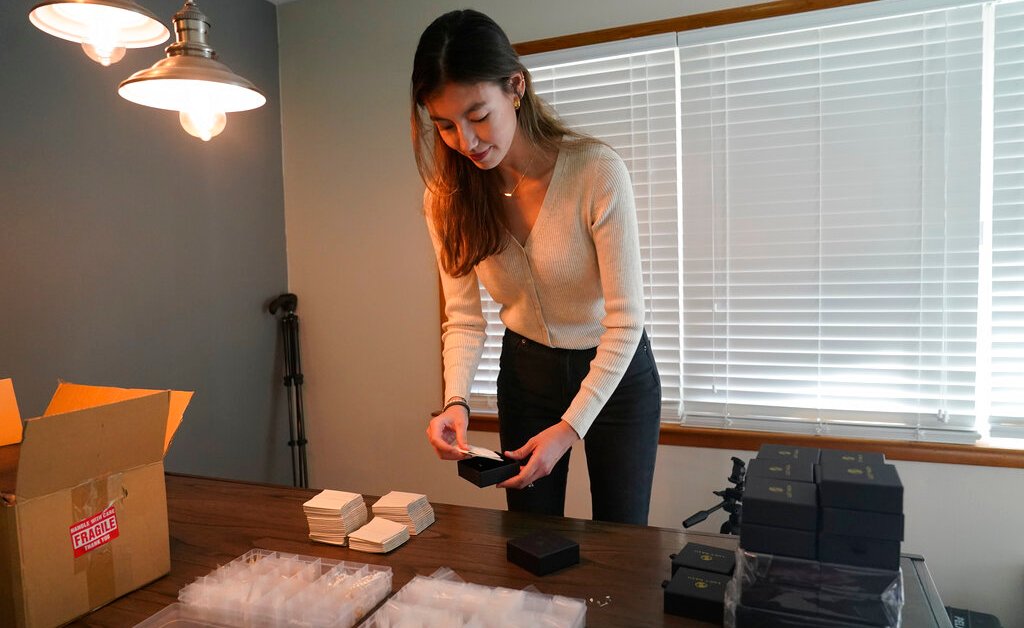