We’re only six episodes into House Of The Dragon’s first season, and with most of the viewers having never read the books, many are still trying to figure out which characters they’re going to ride for. Power players such as Daemon, the Sea Snake and King Viserys, as examples, have generated a lot of debate as to whether we should be rooting for them or not. Early on, that same back-and-forth around Alicent Hightower was there too, but let the record show, an overwhelming majority of House Of The Dragon fans have turned on her.

Let’s just be real: most people hate her, especially after this week. And, in all fairness, it was a bad week for Alicent Hightower. It started with her demanding to see Rhaenyra’s baby about forty-five seconds after it was born, and her ridiculousness just did not stop from there. She gossiped like it was her job, was a bad mother in multiple scenes, shamed Rhaneyra for a natural bodily function, repeatedly tried to manipulate the King, scoffed at a really nice marriage proposal for her kid and kinda sorta maybe conspired to get Lyonel Strong and Harwin Strong burned to death.

Not surprisingly, people on Twitter were not happy about her shenanigans and took their anger out in the form of mean-spirited tweets. Here’s an example…

You always know things are bad when most people don’t seem to be mad at you about a specific decision, they just seem to be mad at you for every single thing you do. That’s basically Alicent Hightower right now. So many of her decisions are pissing people off that many are just skipping the individual complaints and roasting her entire being.

There are tons of tweets among Game of Thrones fans that are something along the lines of “normally I like supporting women, but I hope terrible things happen to Alicent.” It was honestly hard work just picking out a single one to stand for the entire category. I’ll choose this one though because I enjoy the picture…

That’s not to say there weren’t also complaints about some of her individual actions too. You could seriously do a Twitter search for almost any one of her scenes in the entire episode, and you’ll find numerous people screaming about it and how much she sucks. There are also a lot of angry tweets about specific recurring themes.

For example, people can’t figure out why she can’t just get over what happened with Rhaneyra and move on. It’s been ten years, after all, and both she and Criston Cole still seem obsessed with the Princess. It’s like somehow their anger is still fresh. Here’s an example of someone calling that fixation out…

The way all of Alicent’s children are still wearing green… girl I think it’s time to LET IT GO. It’s no wonder her and Criston are besties they are OBSESSED with Rhaenyra #HouseOfTheDragon pic.twitter.com/iqZC0kCNEMSeptember 26, 2022

That tweet has almost 20,000 likes. I know House Of The Dragon is extremely popular, but there are so many middle fingers toward Alicent that have likes in the many thousands. From my vantage point, she is, without question this season’s most hated character, which is wild considering we watched Criston Cole get up to his utter nonsense last week and have watched Daemon murder his wife, claim her inheritance, start a war, cut off numerous apendages and so much more.

I’m going to respectfully ask people to stop comparing Alicent to Cersei. Cersei was a lot of things, but she was always true to her nature, unlike little Ms. Holier than thou and all her self righteous hypocrisy. #HouseOfTheDragon pic.twitter.com/R1O2TBNglSSeptember 26, 2022

The thing about Game Of Thrones and potentially House Of The Dragon, however, is that characters can be redeemed in the eyes of the audience. Jaime Lannister, as an example, was easily one of the most hated characters early in the show, and he had a nice little run, especially in the middle seasons, where people really came around. Maybe there’s some redemption in the cards for Alicent down the road, though with so many kids now in play with the succession, I’m not sure I’d count on that. If not, expect Twitter to continue to find new and exciting ways to express their hatred each week.

Erewhon famously doesn’t provide exact amounts for its smoothie recipes, so I… 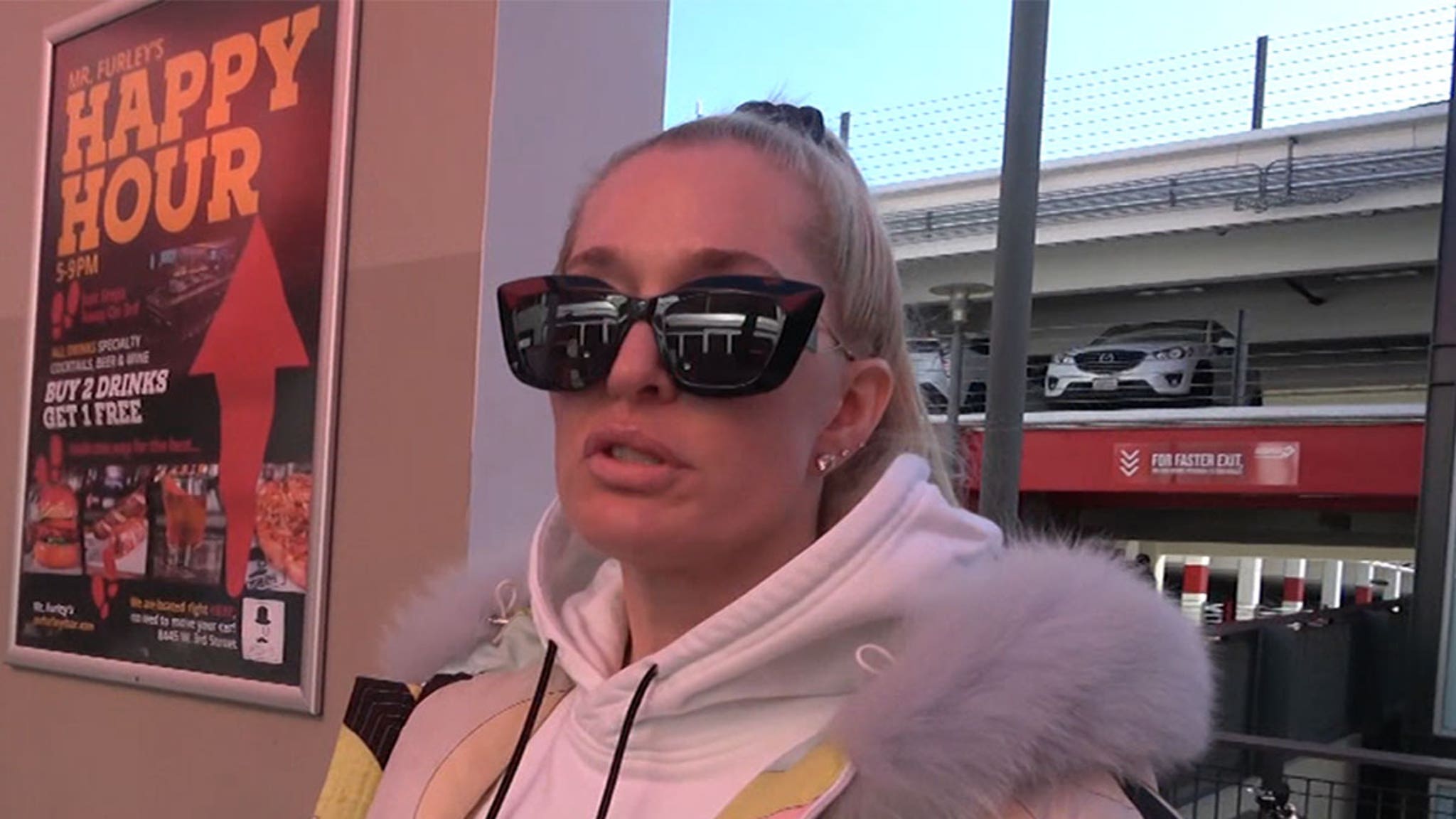 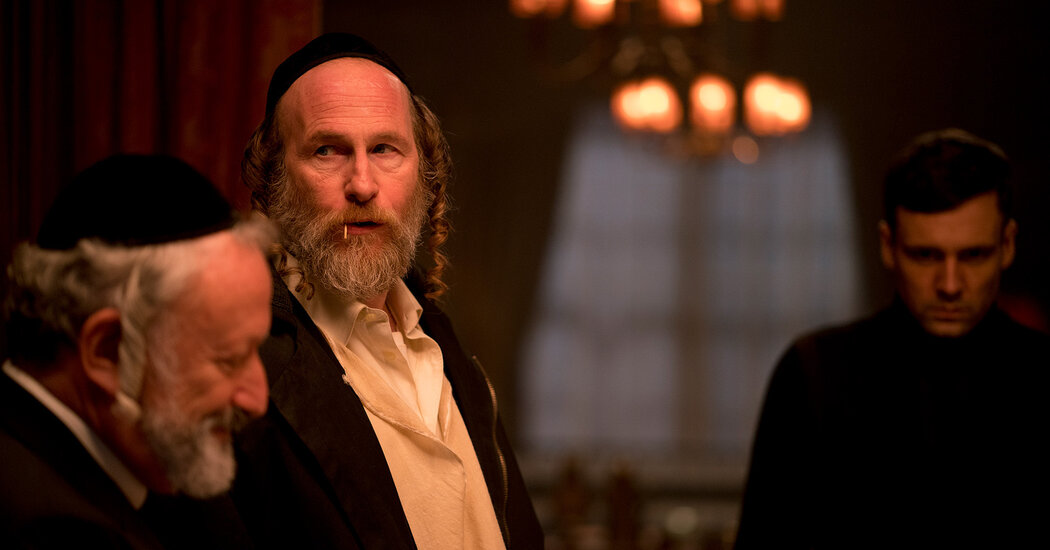 A serviceable slab of possession horror, “The Offering” unleashes evil in the… 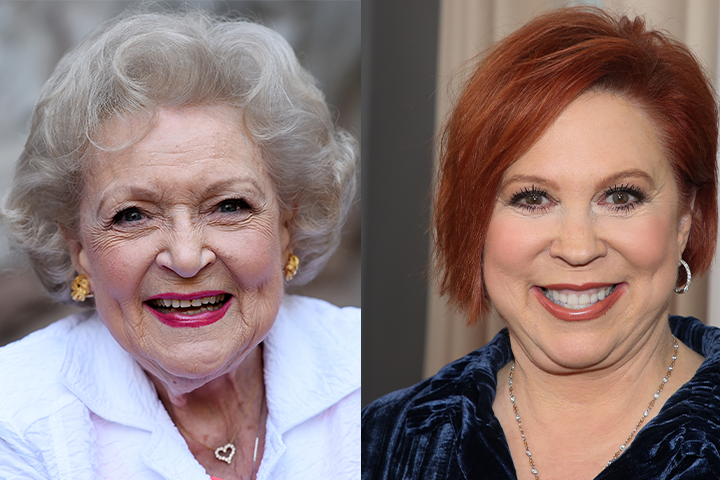