Himachal Pradesh elections: The much-awaited voting process to choose the next ruling party in the hill has started on Saturday. Around 55.92 lakh voters will decide the fate of 412 candidates fielded by the two major parties Bharatiya Janata Party (BJP) and Congress for 68 assembly constituencies in the single-phase polls.

While ruling BJP has expressed confidence of serving the people of Himachal Pradesh, the Congress is expecting that the people might give them a chance and stick to their tradition of alternate governments.

There are 7,884 polling booths across Himachal Pradesh where the voting has started and will end at 5pm. Around 7,235 stations are in the rural regions, while 646 are in urban areas. Three auxiliary polling stations are in far flung areas by the Election Commission of India (ECI) for the ease of voters.

To smoothly conduct the polling process, as many as 30,000 security personnel including 67 companies of Central Armed Police Forces (CAPFs) have been deployed in the state. Besides, 25,000 state police officers have been deployed. Teams from the National Disaster Relief Force (NDRF) and the State Disaster Relief Force (SDRF) comprising 800 personnel have been posted to avoid any untoward incident or clash. 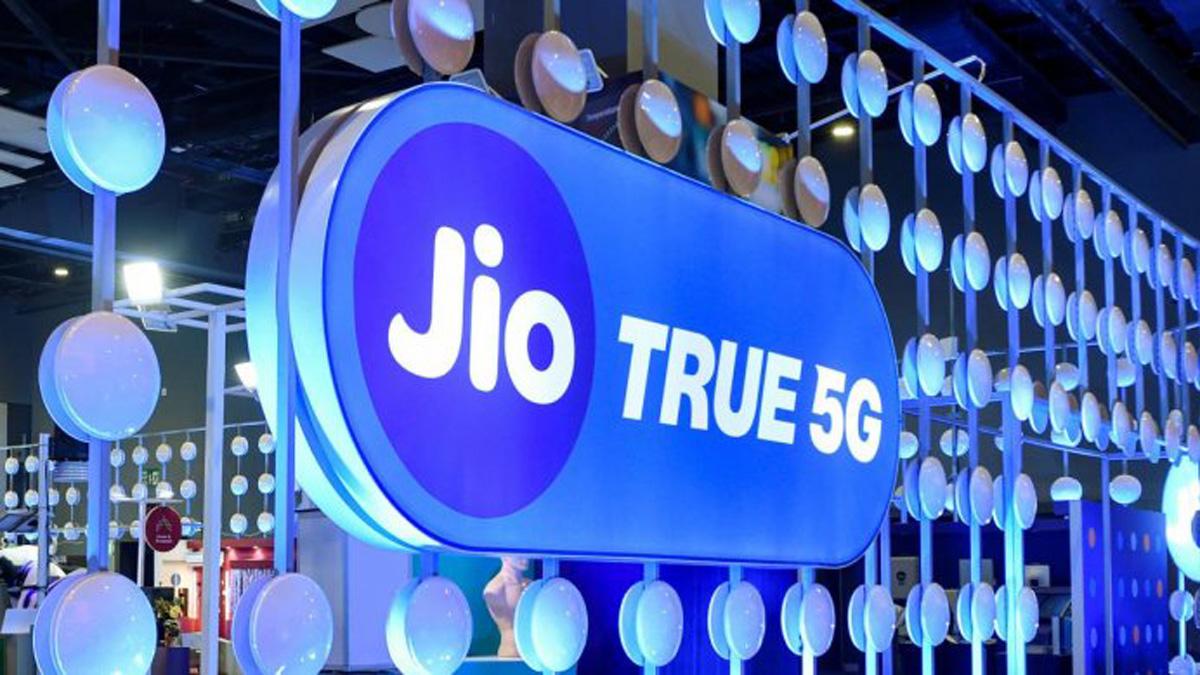 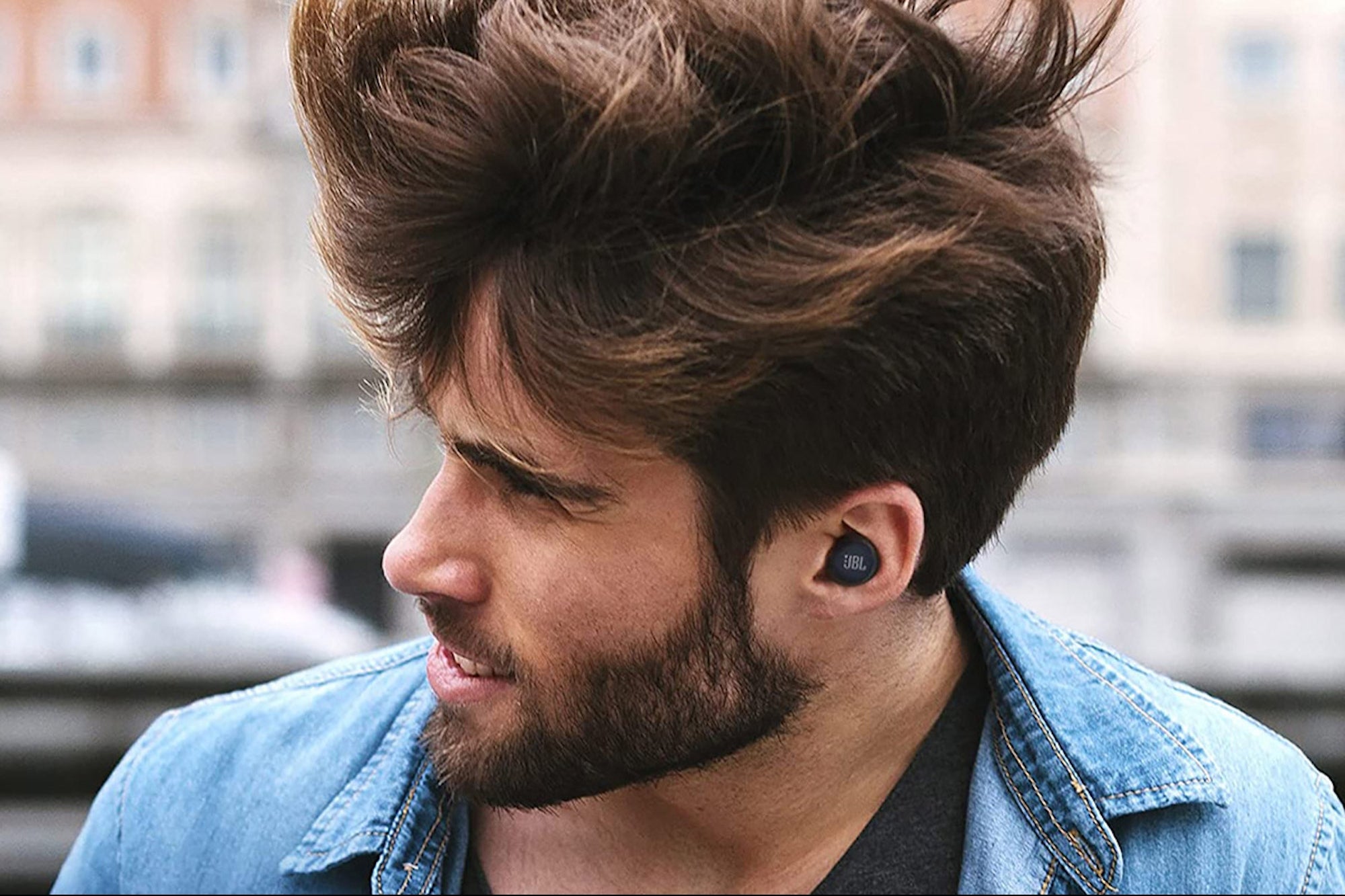 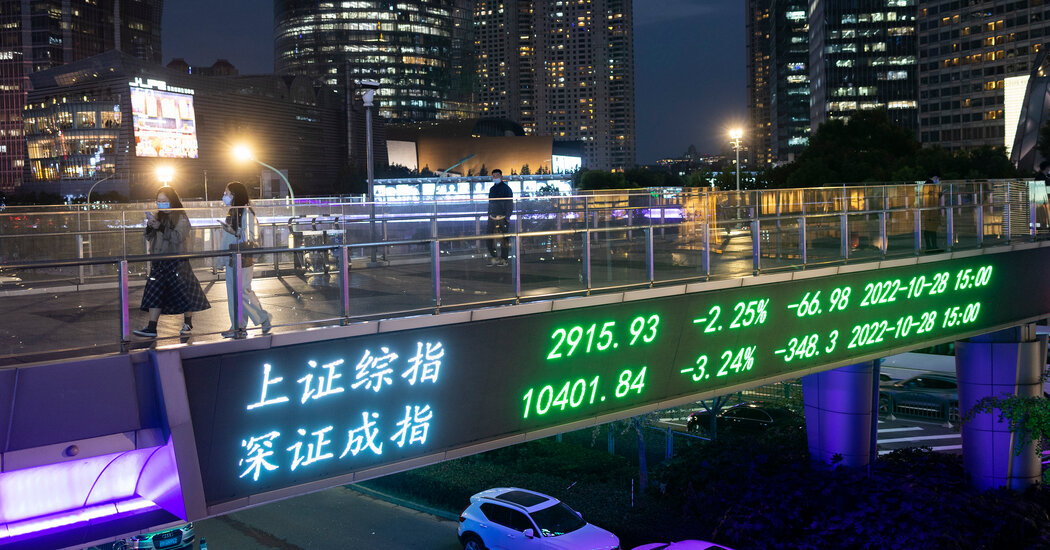 It is the great economic guessing game about China: When will the… 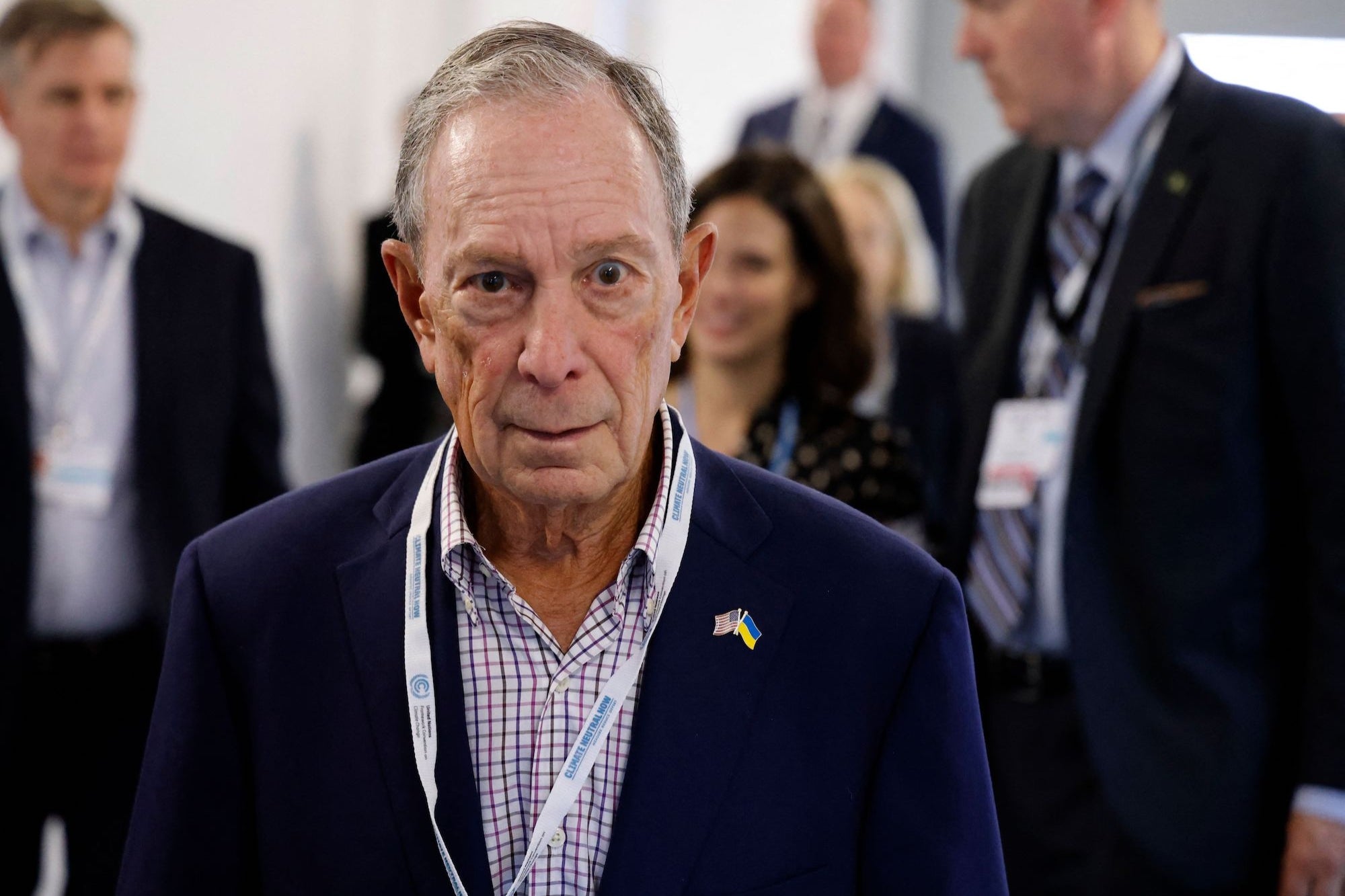 Michael Bloomberg is no fan of coal. The former New York City…