Robert Ramirez III enlisted in the Navy in 1996 and was commissioned in 2004, according to the Military Times.

No foul play is suspected, however the San Diego Sheriff’s Department’s investigation is still ongoing.

Naval Special Warfare Command officials said in a statement Wednesday that foul play is not suspected to have played a role in the decorated officer’s death.

“Bobby was an outstanding leader, devoted husband and father, and a good friend to us all,” Capt. David Abernathy, commanding officer of Naval Special Warfare Group 1, which manages all San Diego-based SEAL teams, said in a statement. “This is a devastating loss to our community and all who knew him. We will remain in support of Bobby’s family, friends and teammates during this extremely difficult time.”

He took command of SEAL Team 1 last month and arrived to the unit in June, according to his releasable service record and command officials.

His awards and decorations accrued over nearly 27 years of service include five Bronze Star Medals, two with the Combat “V” device denoting valor and acts of heroism.

Ramirez also has three Combat Action ribbons and medals for the Iraq and Afghanistan campaigns, among many others. 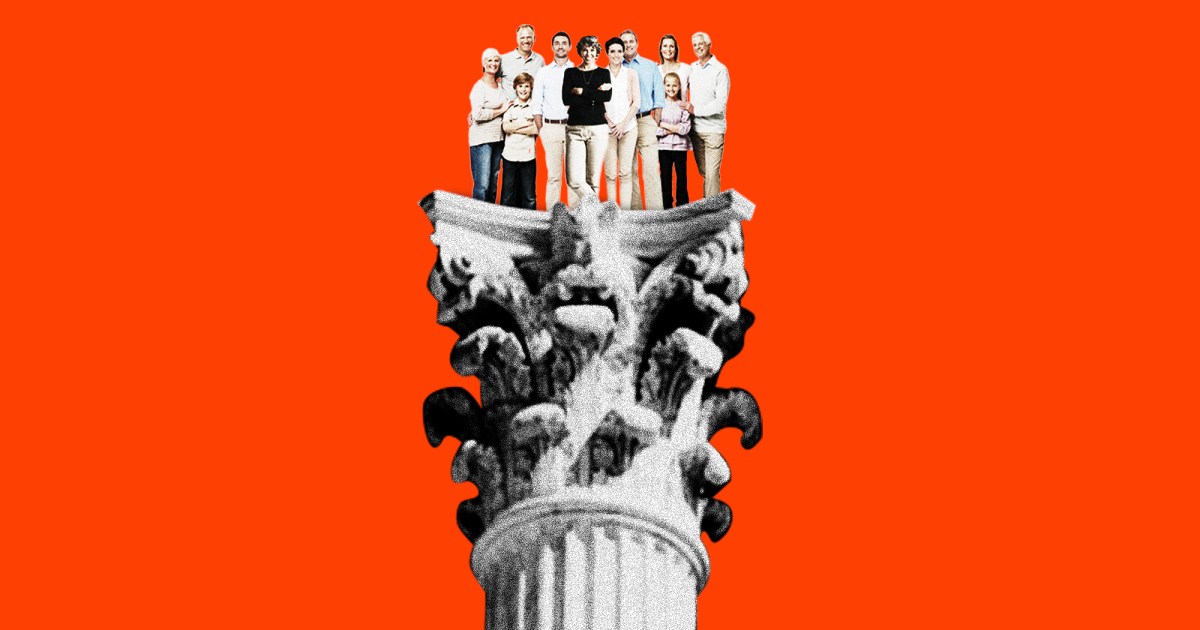 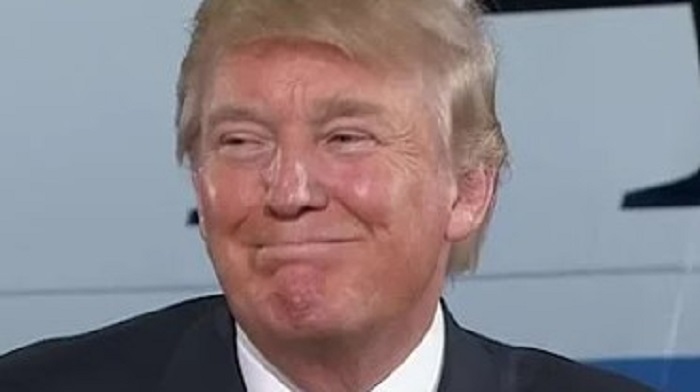 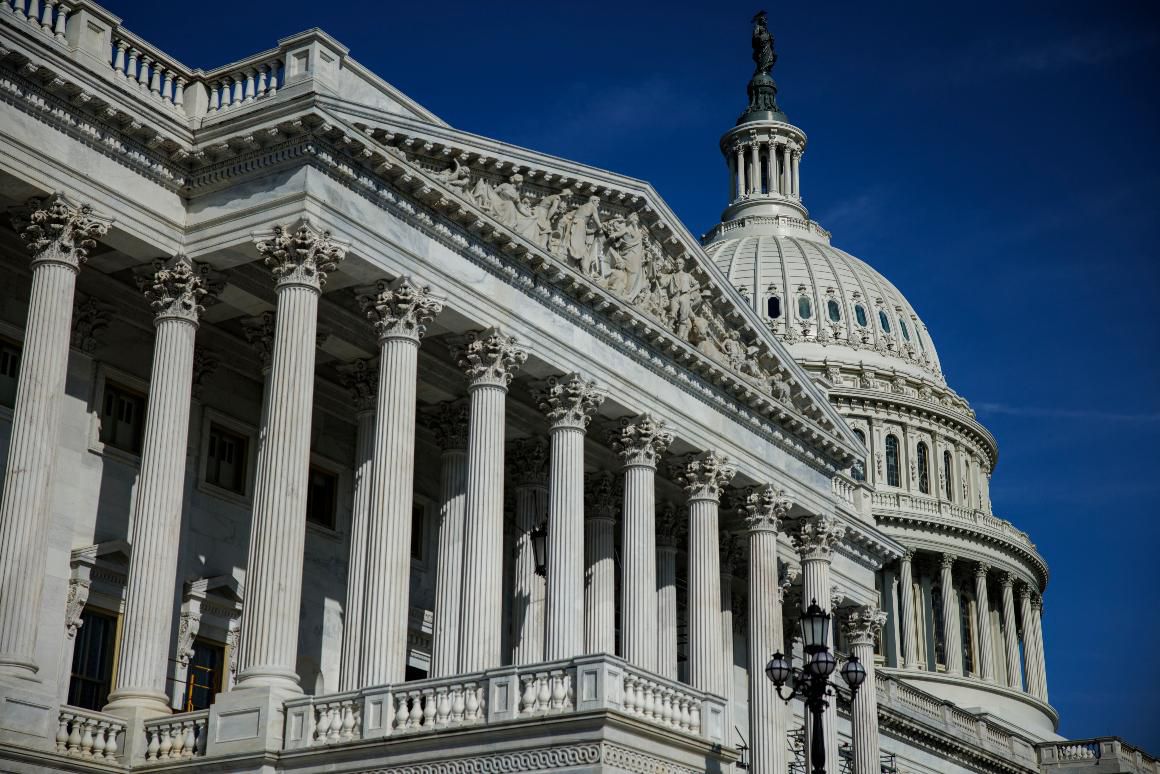 The group has sent more than $200,000 to its incumbents and endorsed… 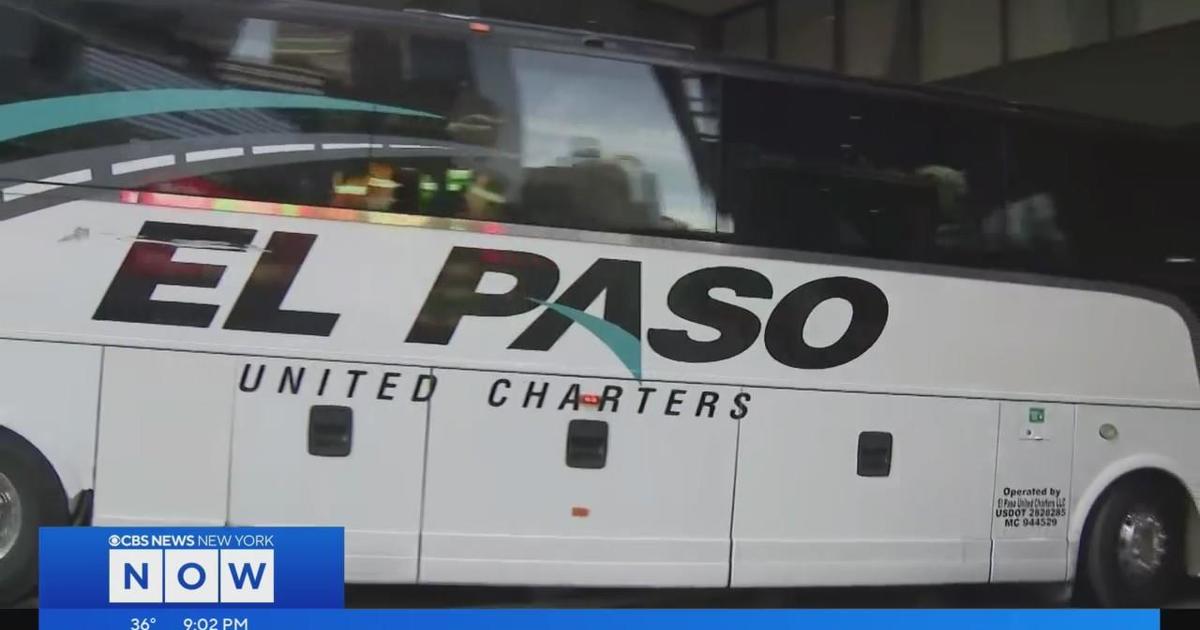