Party of five. Little People, Big World stars Tori Roloff and Zach Roloff are officially the parents of three and their home is definitely feeling the chaos.

Raising small children can be hectic with little sleep, but TLC viewers couldn’t help but notice the clutter accumulating while watching season 24 of the long-running series.

Zach and Tori moved from Portland, Oregon, and into their 2,600-square-foot Battle Ground, Washington, property in October 2021, prior to the arrival of baby No. 3.

Despite their first two children sleeping through the night, Tori reported that her youngest doesn’t nap for longer than 20 minutes and the lack of sleep is becoming detrimental.

“I’m trying really hard to enjoy this stage,” the photographer explained to her husband during a December 2022 episode. “But then there’s other days where I’m like, ‘I straight up am miserable.’”

While the least of their problems is a messy home and lack of sleep, the little grievances are pointing toward real issues in their marriage.

“When you have a lack of sleep and you feel like you’re sinking and failing as a mother, it can be frustrating,” Tori told the soccer player in another scene. “This is why I get overwhelmed. Honestly, Zach, this is why, because you don’t give me any credit for anything.”

After Tori broke down her daily responsibilities as a mother of three, she went on to admit her “burn out” and confessed she wished her husband would acknowledge all the hard work she does.

“I do give you credit, but I also hold you accountable,” he replied.

Tori and Zach aren’t the Roloffs to be called out for a messy home. In the past, sister-in-law Audrey Roloff reacted to comments she received for having what the internet considered an untidy space.

“Not a judgment at all, but I just don’t know how that happens,” a social media user’s DM read, which Audrey shared via her Instagram Stories in July 2022. “I raised [three] kids too and was a stay-at-home mom. My house never looked like that.”

Shortly afterward, the “Behind the Scenes” podcast host posted a separate Story that featured countless DMs from supportive fans.

“That is 100 percent judgment!!” one fan wrote in a DM to her, adding, “My house looks like that with two kids, and I work from home! It’s more important having fun with the kids than running [around] tidying up after them!” 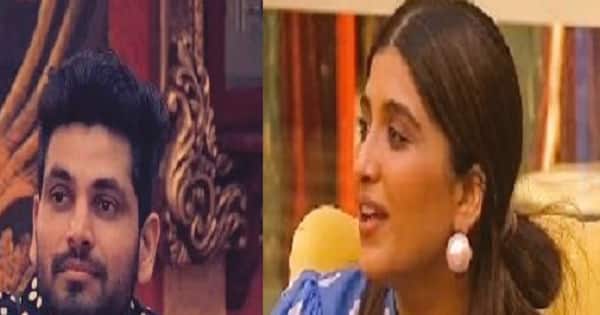 Bigg Boss 16: Nimrit Kaur Ahluwalia’s fight with her father after he… 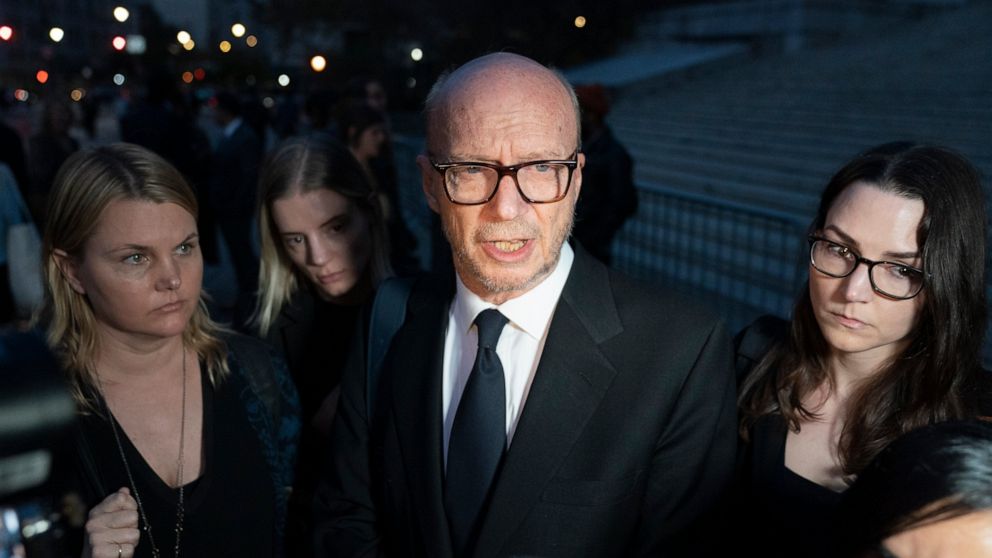 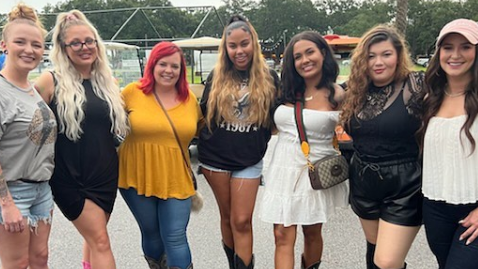 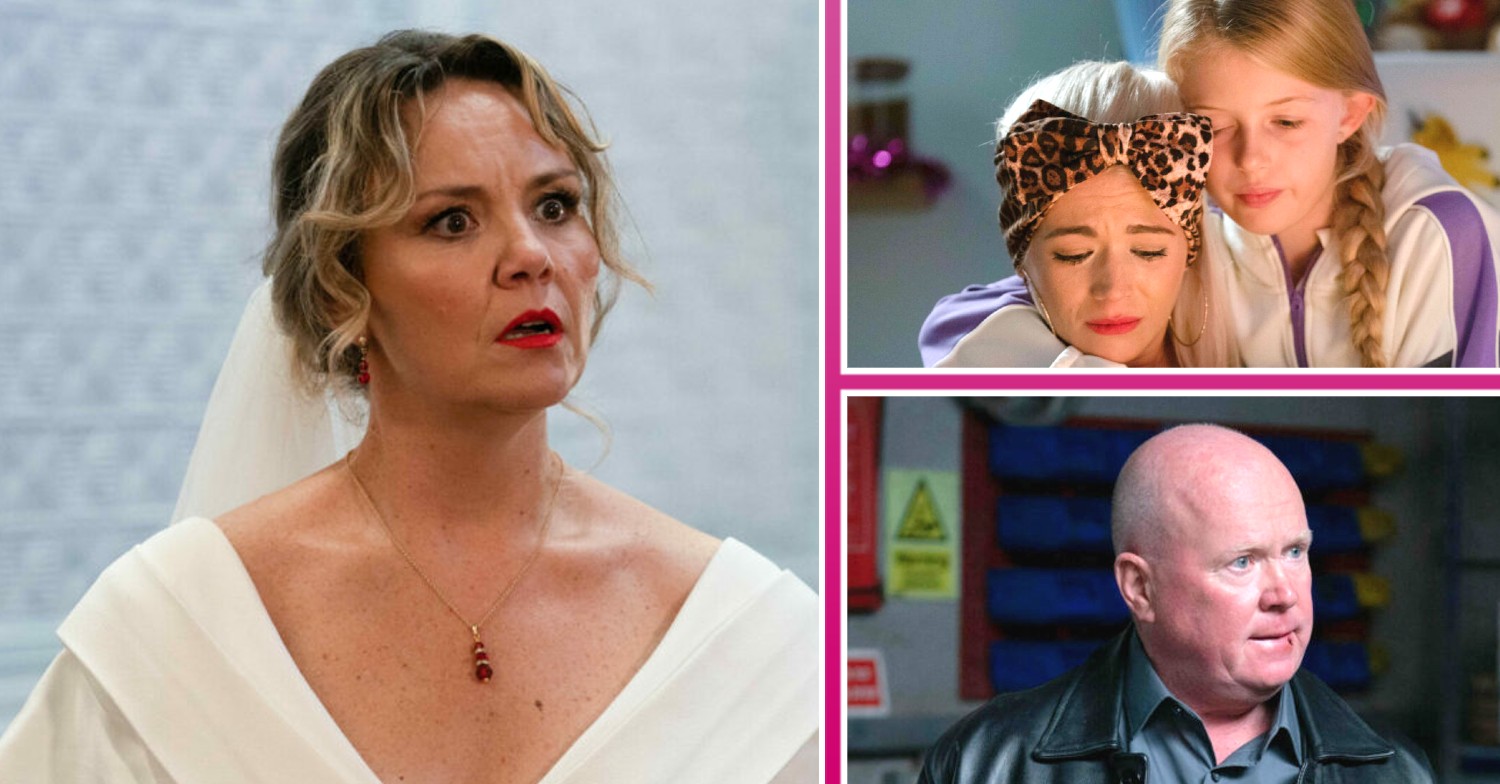 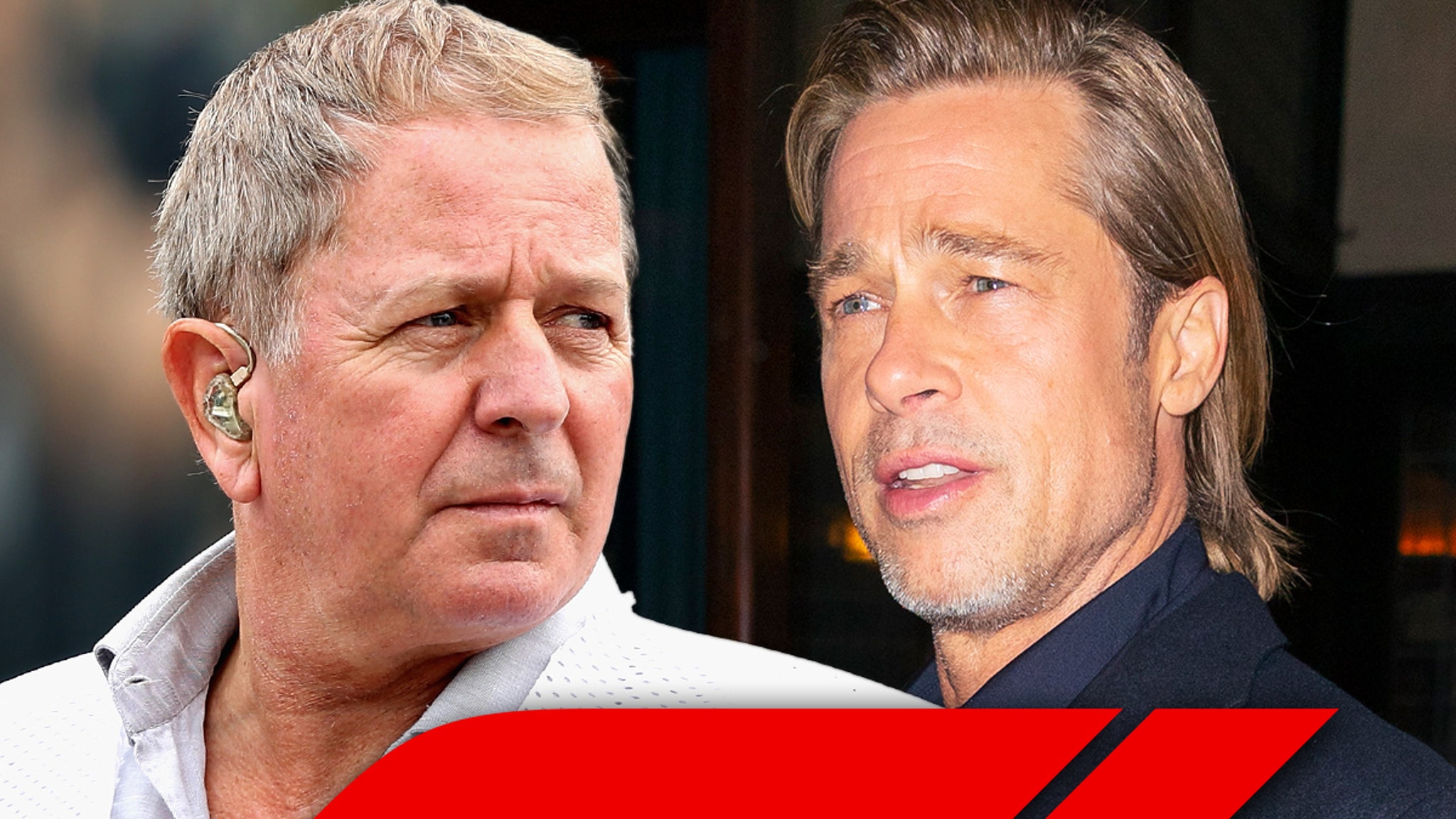 Brad Pitt might be making a movie about Formula 1 racing, but… 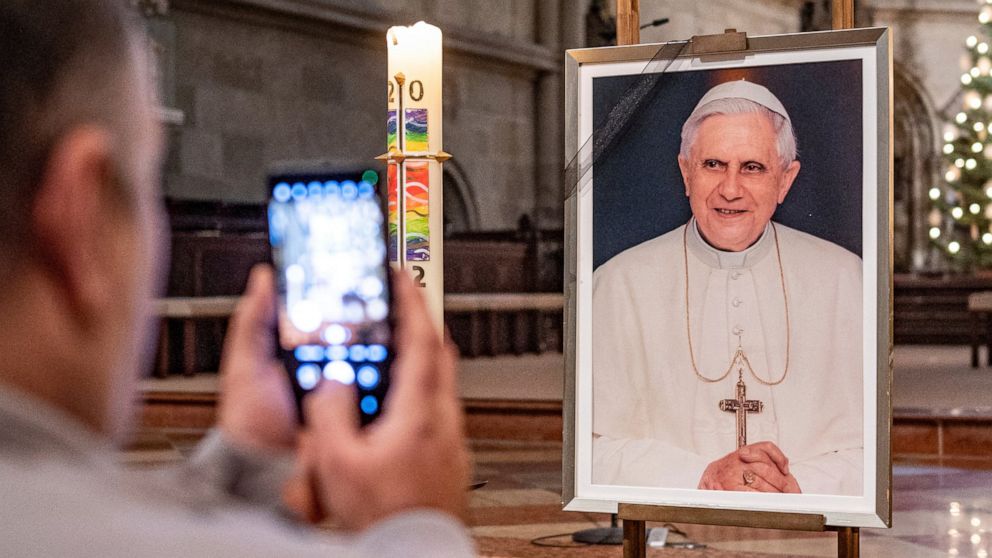