Heather Woods Broderick has announced her fifth album, Labyrinth. It’s due for release on April 7 via Western Vinyl, and today, she’s shared a new single, ‘Crashing Against the Sun’, which is accompanied by a Jeremy Johnstone-directed video. The track follows November’s ‘Blood Run Through Me’, which features vocals from the album’s co-producer D. James Goodwin and singer-songwriter Lisa Hannigan. Check out the new track below, along with Labyrinth‘s cover art and tracklist.

‘Crashing Against The Sun’ is about “‘coming to terms with the realities of today, and moving through the present with a presence of mind and recognition of all the possibilities the future holds,” according to Broderick. “It’s about what we cling to as reassurance or validation in our world, and how these things are often fleeting. The song illustrates a curiosity as to how those same sentiments can also have dual existence and present positivity. The subtleties of existence are full of variability. Our experience can often feel redundant, but uniqueness lies in the details. Essentially, time flies, enjoy the ride.”

Introducing Labyrinth‘s themes, she said: “Many of us yearn for stillness and peace, as an escape from the movement all around us. Yet movement is perpetual, happening all the time on some level. It’s as wild as the wind, yet eternally predictable in its inevitability. It is linear in part, but infinite in its circuitry. Our lives just punctuate it.” 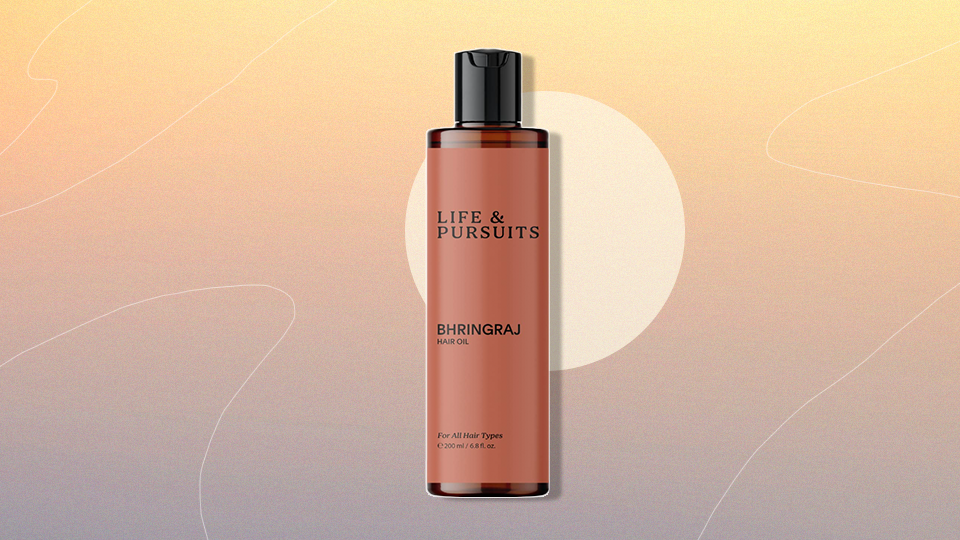