Hawaii’s residents are bracing for further disruption if lava from Mauna Loa volcano slides across a key highway and blocks the quickest route connecting two sides of the island.

It comes after the spectacle of incandescent lava spewing from the volcano last Sunday for the first time in 38 years has attracted thousands of visitors to the city of Hilo.

But now, the molten rock could make the road impassable and force drivers to find alternative coastal routes in the north and south, adding hours to commute times.

The lava is oozing slowly at a rate that may reach the road next week, but its unpredictable path might change course or the flow could stop completely and spare the highway.

US Geological Survey scientists said the slow-moving flow was coursing around 2.7 miles (4.3km) from the road on Friday.

Earlier this week, the state Department of Transportation took steps to remove potential traffic obstacles on the northern coastal route by reopening a lane across Nanue Bridge that was closed for repairs.

Geologists from the Hawaiian Volcano Observatory said if Mauna Loa follows historical patterns, the eruption is expected to continue for one to two weeks.

Traffic has since clogged the road as people try to get a glimpse of the lava.

Hawaii police said a handful of resulting accidents included a two-vehicle crash that sent two people to the hospital with “not serious injuries”.

They noted that restricted access could affect emergency services as one of the island’s primary hospitals is on the east side.

Meanwhile, hotels in and around Hilo are getting fully booked in what is usually a slower time of the year for business, while helicopter tours of Mauna Loa are also in high demand since the eruption.

Marian Somalinog, who staffs the front desk at the Castle Hilo Hawaiian Hotel, said sales for rooms have “boomed”.

“We’re sold out until after Christmas,” she added, attributing the increase to people wanting to watch the streams of bright orange molten rock gush from Mauna Loa – a shield volcano whose name means “Long Mountain” in Hawaiian – which can be seen from parts of the hotel.

The period between Thanksgiving and Christmas is typically quiet for Hawaii’s travel industry, but this week thousands of cars have caused traffic jams on Route 200, known as the Saddle Road, which connects the cities of Hilo on the east side of Hawaii Island and Kailua-Kona on the west side. 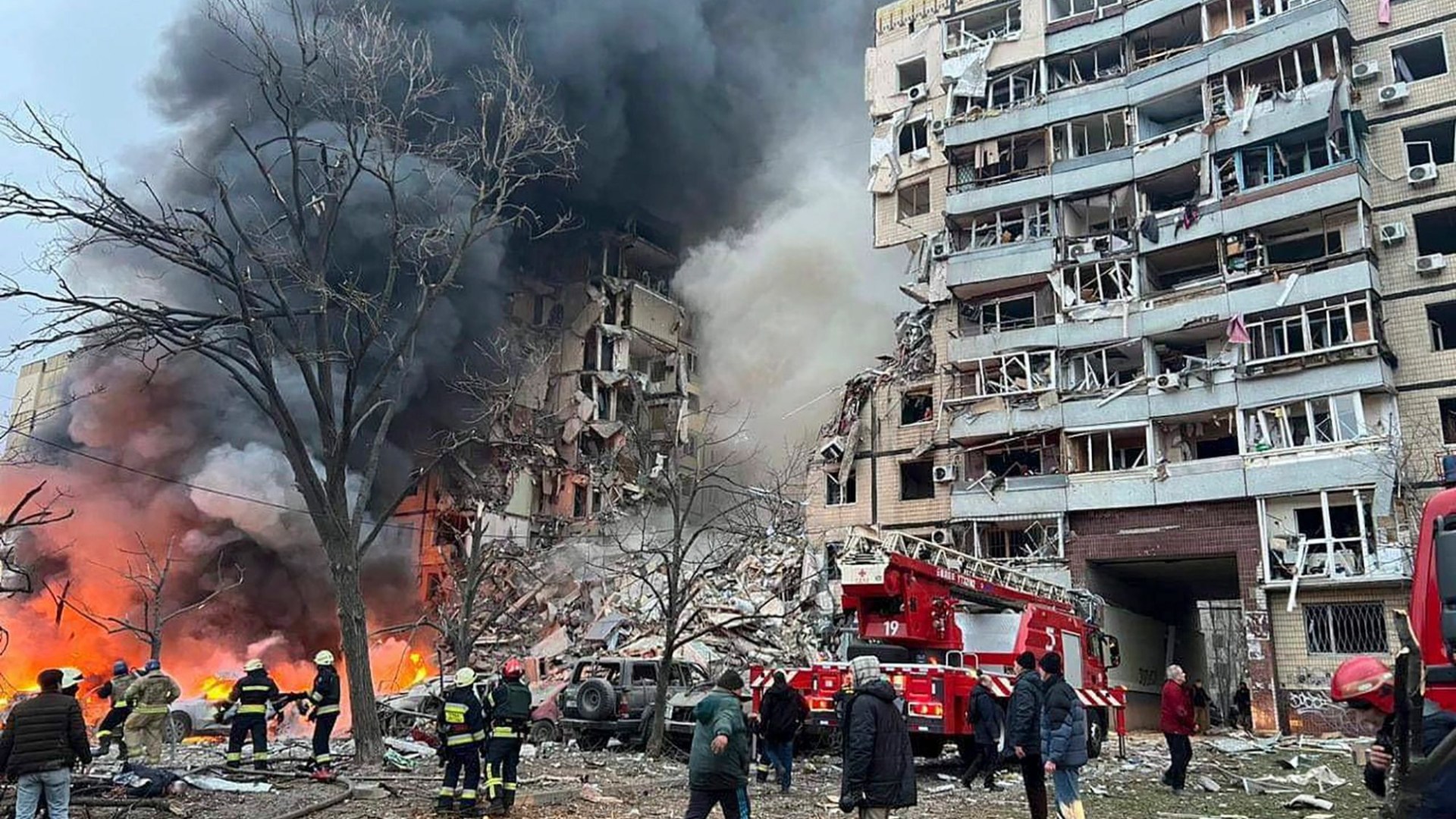 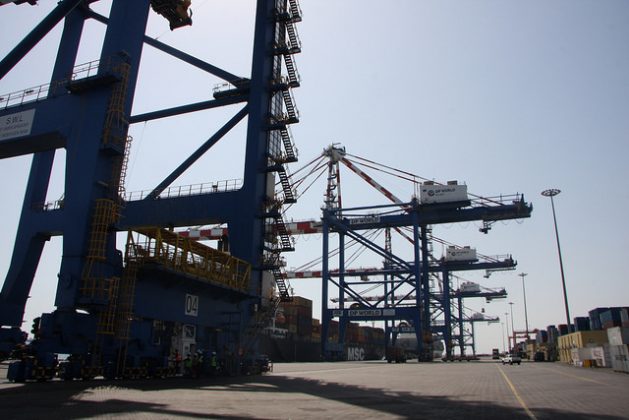 To achieve a strong partnership with Africa, the U.S. administration will need… 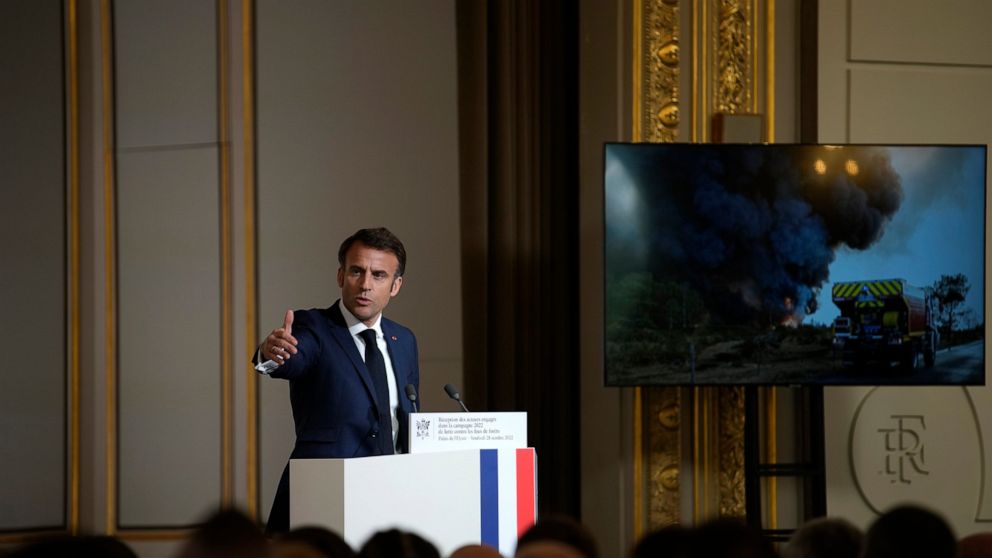 In Parque das Tribos, an indigenous neighbourhood in Manaus, the capital of…

The U.S. is reportedly weighing a proposal from Boeing to supply Ukraine…