He cut a piece of paper into the shape of a flower, colored it, and wrote a few short sweet words in black ink. Then he gave it to my roommate to place on my pillow. The next day came a beautiful, enormous bouquet of Stargazer Lilies.

Those flowers are long gone, but the note I will keep forever. Written a quarter of a century ago, it’s the first “love letter” I ever received from my hubby. It’s tucked away in a little box along with the other short notes he wrote on post-its and longer letters he penned on engineering paper while we attended college.

I am not super-sentimental, and I’m much more of a tosser than a keeper, but I don’t think I’ve ever thrown out a single thing that Corey has handwritten to me. There is something about seeing the handwriting of the person you love, with its scribbled-out words and doodles and ink smudges that make you feel adored in a way a social media message will never be able to achieve.

Corey and I rarely write notes to each other anymore, and we certainly don’t write long handwritten love letters. But I can’t help but think that our relationship would benefit if we did.

The Science of Letter Writing

In fact, there is a Kent State study that offers proof of this theory. In 2007, Associate Professor in Human Development and Family Studies, Steve Toepfer, took a sampling of 219 “relatively happy” undergraduate college students. Each student was required to fill out a battery of questionnaires about their well-being during the first week of the study. Toepfer then divided the students into a control group and an experimental group; each was obligated to return to the research lab three times over the next three weeks. The control group simply filled out questionnaires each week, while the experimental group wrote letters of gratitude before filling out the questionnaire.

The letters had to be meaningful; a quick thank-you note was insufficient. When the study concluded, Toepfer found that the more letter-writing the students did, the more their happiness and overall life satisfaction increased. He also found that depressive symptoms decreased.

“What we come away with from this study is that if you are looking to increase your well-being through intentional activities, take 15 minutes three times over three weeks and write [a] letter of gratitude to someone,” Toepfer said in an article by Emily Vincent on the Kent State website. “This is a cumulative effect. If you write over time, you’ll feel happier, you’ll feel more satisfied, and if you’re suffering from depressive symptoms, your symptoms will decrease.”

Hannah Brencher discovered the art of writing letters after she excitedly moved to New York City, fresh out of college for her dream job. Instead of experiencing the fulfillment she hoped for, she found herself battling depression. In an effort to relieve some of that depression, she began writing love letters to random people and leaving them around the city. Then she hopped on social media and offered to write a handwritten letter to anyone who asked for one. In a very short period of time, her inbox was overwhelmed with requests.

Brencher’s accidental letter-writing campaign blossomed into more than she could have imagined, and she now runs a global organization called “The World Needs More Love Letters” with a primary purpose of connecting people through letter writing.

In a TED Talk, Bencher describes being approached by a stranger who noticed her large mail crate and asked why she didn’t just use the Internet.

“Sir, I’m not a strategist, nor am I a specialist, I am merely a storyteller. So I could tell you about the woman whose husband has just come home from Afghanistan and is having a hard time unlocking this thing called conversation, so she tucks love letters throughout the house as a way to say, ‘Come back to me. Find me when you can.’. . . Or the man who decides that he is going to take his own life, and uses Facebook as a way to say good-bye to friends and family. Well, tonight he sleeps safely with a stack of letters tucked beneath his pillow, scripted by strangers who were there for him.”

Because of experiences like this, Bencher firmly believes letter writing is an art form. She notes that the intentionality of sitting down with a piece of paper and pen and thinking about someone the whole way through writing a letter can’t be achieved when we have browsers open, texts/snaps coming in and social media updates dividing our attention. “(Letter writing) is an art form that does not bow down to the Goliath of ‘let’s go faster,’” she said.

I’m guessing you don’t receive many love letters. I know I don’t. According to a 2021 CBS News article, nobody really does. 37% of Americans polled for the article said it’s been more than five years since they have written or received a personal letter. And more than one in five adults under age 45 have never written a personal letter. It seems maybe society has moved beyond the age of letter writing.

But think about the last time you found a handwritten envelope amidst the credit card applications and campaign ads in your snail-mail box. Did you get a warm feeling knowing someone took the time to reach out to you? And on that rare occasion that you send a handwritten card to a friend or tuck a love note in your hubby’s lunchbox, do you get a tiny surge of adrenaline as you imagine the person you love reading the words that you wrote?

It’s hard to slow down long enough to share our love with someone in this fast-paced world, but maybe a notebook and a pen are exactly what we need to do so. Maybe we should consider adding letter writing to our routine.

Prolific author Mary Potter Kenyon has included letter-writing in her regular routine for decades and even wrote a book about it. Mary & Me: A Lasting Link Through Ink (co-authored by Mary Jedlicka Humston) details a decades-long friendship retained through weekly letter writing.

When Mary recently remarried after over a decade of widowhood, she told her husband that the perfect birthday gift to her would be the gift of his words. “I told him, ‘the best gift you could ever give me is your words written on paper. I want you to write how you feel about me, or what I mean to you.’ He thought it was kind of silly, but he does it now,” she said.

Though it doesn’t come easy to him, he writes her notes on special occasions, and Mary treasures them all, keeping them in a prominent location so she can reread them. Something texts and emails just don’t allow.

The Bible as a Love Letter

The Bible is often described as God’s love letter to us. The entirety of the God-breathed text of Scripture is his way of reaching out to a sinful world with his story of sacrificial love for us. It’s a book filled with words we can read and reread, each time knowing the God of the universe cares deeply for us. A letter that is written broadly to all of humanity but that is alive and active (Hebrews 4:12 NIV) in a way that allows it to reach each individual in personal ways.

Within the text of the Bible are many individual letters. Letters written to admonish, encourage, teach, and comfort. Laura Boyle of the Jane Austen Center even suggests that the love letter’s earliest manifestation may perhaps be the Bible’s Song of Solomon.

If love letters have proven benefits, if we personally find joy in reading someone’s handwritten words to us, and if God uses his words on paper to reach generation after generation of his creation, maybe we should consider how we can add this ancient form of communication back into our daily lives.

Who can you write a letter to today?

Kim Harms is an author, speaker, and part-time librarian with two decades of freelance writing experience. She has a degree in English from Iowa State University. She is married to an adventure-lover, and together they have three super-awesome sons, but only the youngest still lives at home. Her book, Life Reconstructed: Navigating the World of Mastectomies and Breast Reconstruction, is a guide for women walking the breast cancer road. She also offers breast cancer resources at her website, kimharms.net. She can be found on Instagram @kimharmslifereconstructed where it turns out that her dog is way more popular than she is, raking in the views when he is the star of her reels. Sometimes, you are looking for that special someone to bring home to… 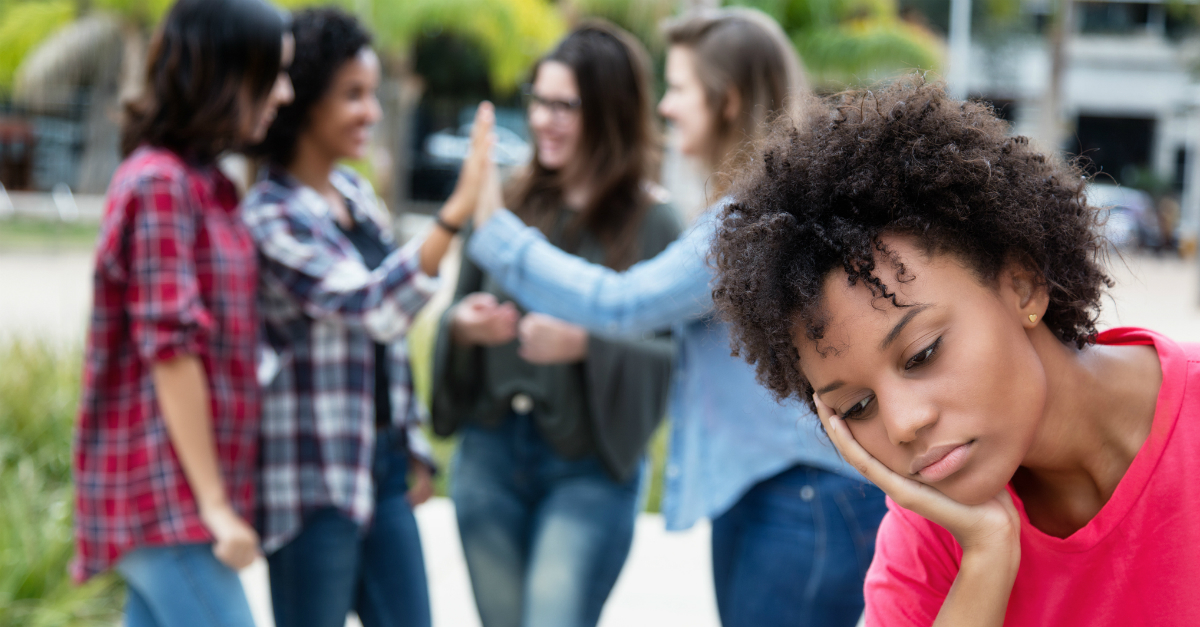 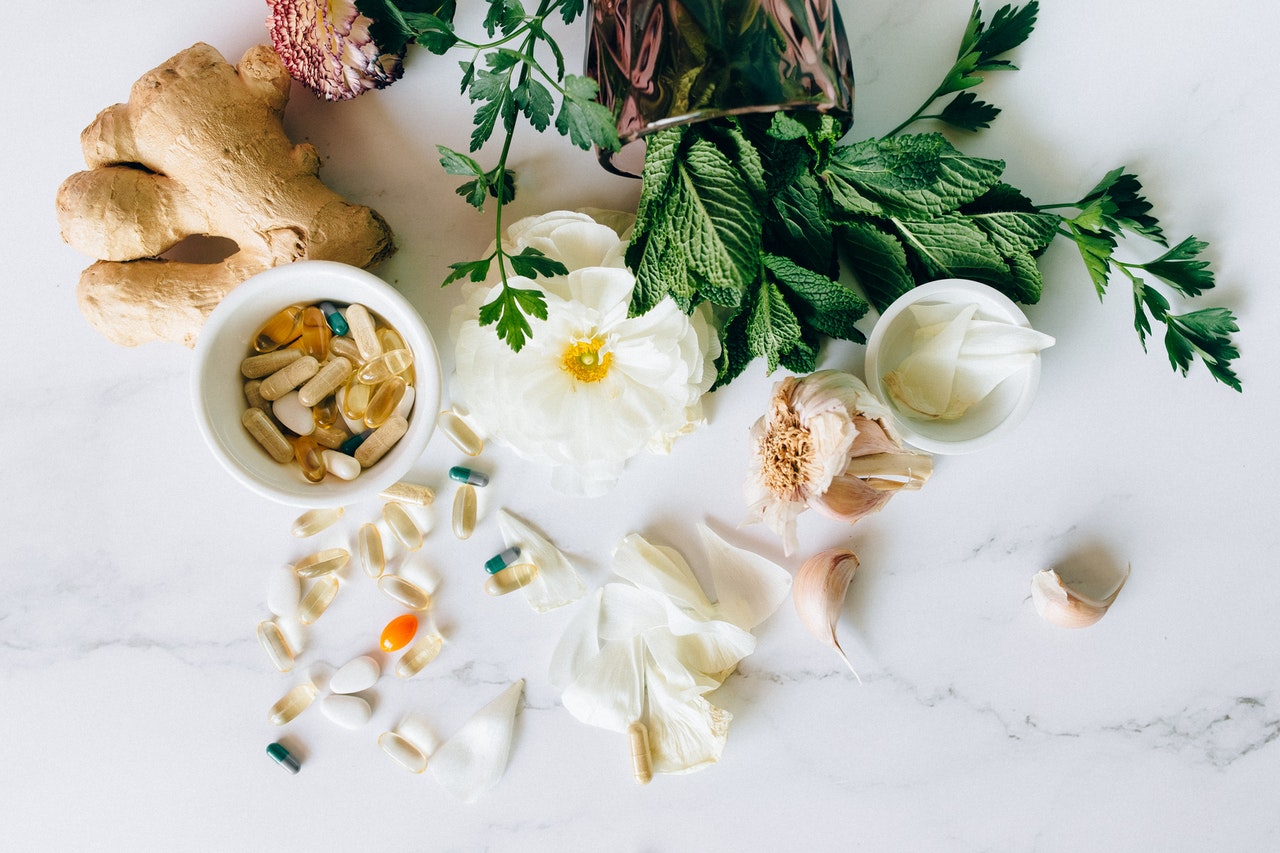 When you’re shopping for natural supplements, you may be tempted to buy… 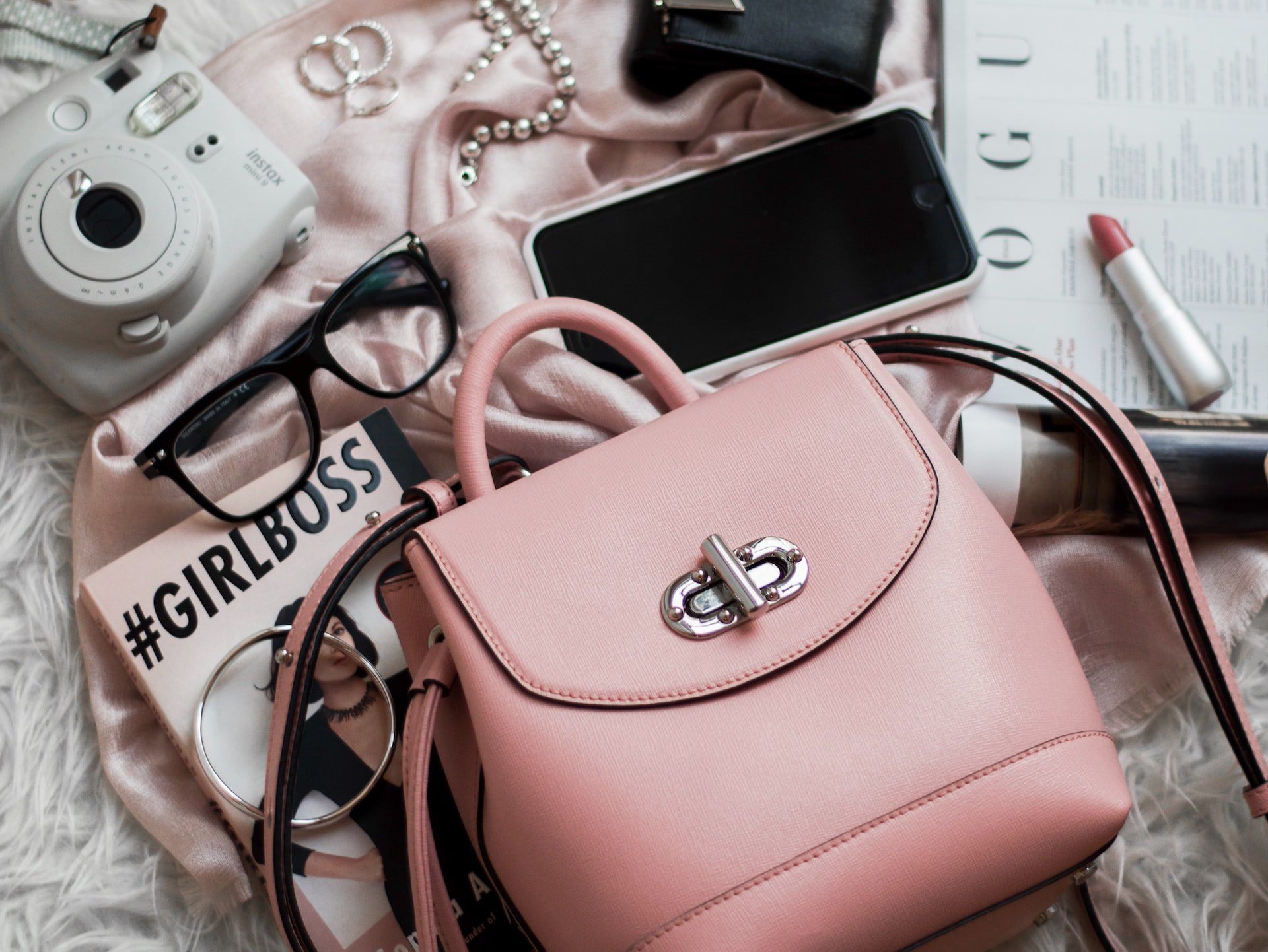 Many new trends are emerging both on and off the runway, with…