The stunning Ferrari Vision Gran Turismo is about to roar into GT7.

Today, during the finals of the Nations Cup of the GT World Series 2022, Sony Interactive Entertainment unveiled the Ferrari Vision Gran Turismo for Gran Turismo 7.

The car was teased a few days ago, and today we get to see it in all its beauty. It was built in collaboration between Ferrari engineers and Polyphony Digital itself.

This is what the definition “Vision Gran Turismo” means, as they’re concept cars designed alongside real-world manufacturers and brands, but specifically for the game and not for real-life production, even if they’re made to be realistic.

Incidentally, the 2022 Nations Cup World Champion is Coque Lopez from Spain, following a dramatic race that ended with the judges being called to decide on a controversial finale. Angel Inastroza from Chine placed second, while Takuma Miyazono ranked third.

You can watch the new car below in a video released by Sony, while another is available from Ferrari.

Gran Turismo 7 is currently available for PS5 and PS4 and you can read our review. Botany Manor has an art style that reminds me of The Witness,… 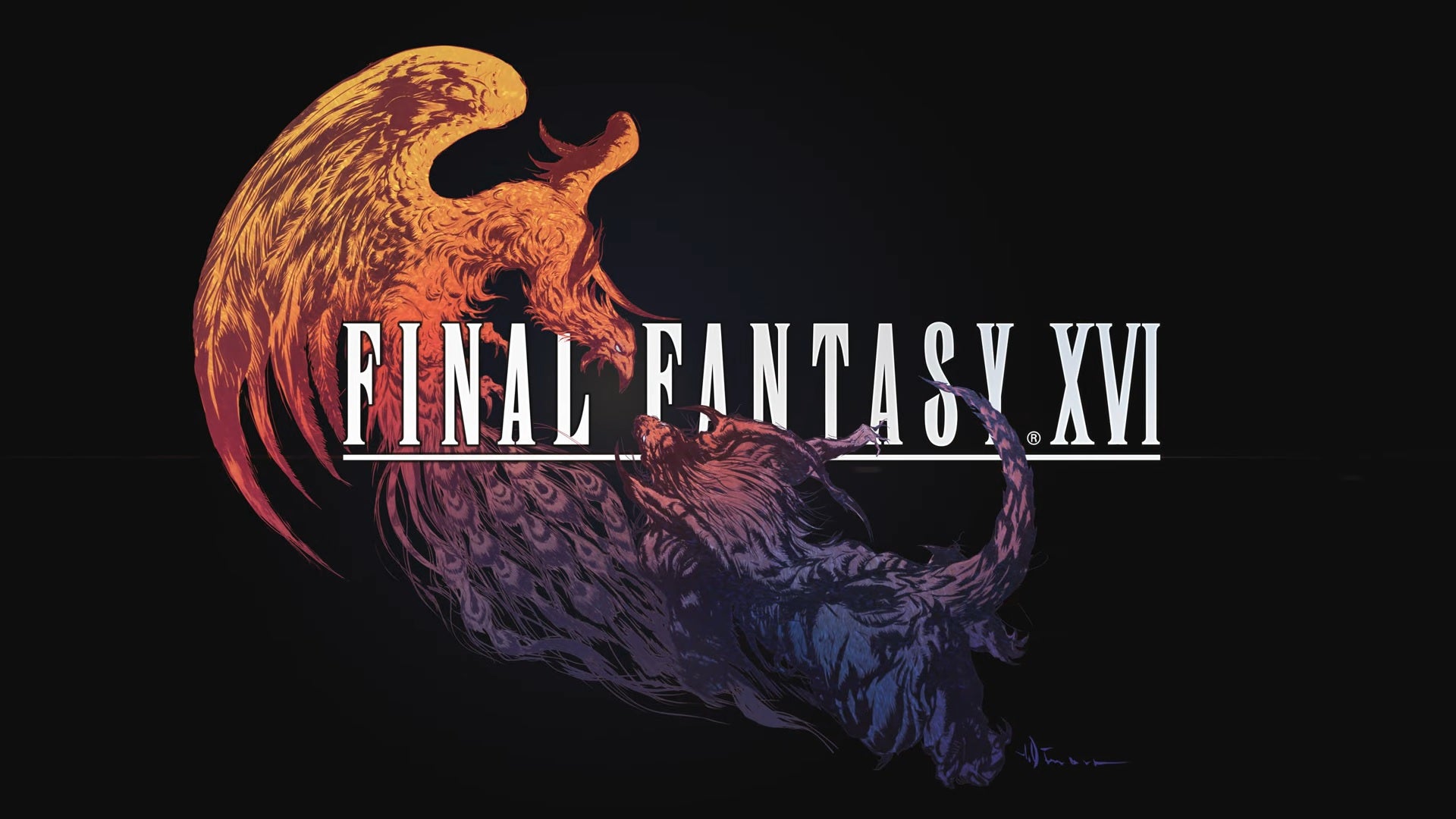 Dying Light 2 Stay Human: Bloody Ties is here and with it… 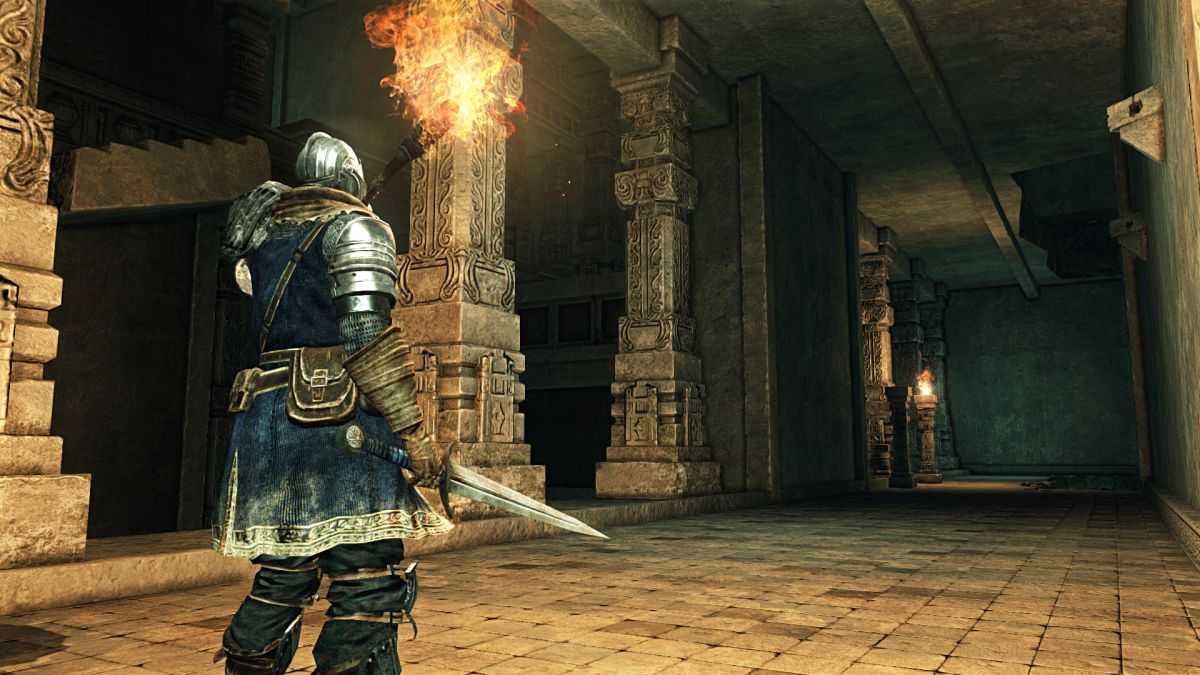 The Mystery of William Moore Direct Download: Put on your detective hat,…