God of War Ragnarök is already posting high numbers, according to data from the UK sales charts. Onn its first day, it outstripped the first week sales of every other game in the series, including its chart-topper predecessor, God of War (2018).

Charts firm GfK reported the game’s massive debut, with boss Dorian Bloch telling Gamesindustry.biz, “Day 1 physical sales were already greater than any other full-week launch sales for other titles in this franchise.” It also reported that the Ragnarök PlayStation 5 bundle accounted for 55% of this week’s hardware sales for that console.

God of War 2018 was one of Sony’s best-selling games on the PlayStation 4, hitting 23 million units sold as of November 1, 2022. According to Sony’s recent earnings report, it’s expecting Ragnarök to sell equally well.

There are several possible causes for this massive surge in numbers. Ragnarök is a console-exclusive, cross-generational title, meaning it’s an important milestone release for PlayStation owners. It’s another entry in a well-regarded series that consistently sells well. It’s also the follow-up to a story-heavy game which ended on a cliffhanger — meaning many gamers are eager to see the story completed. 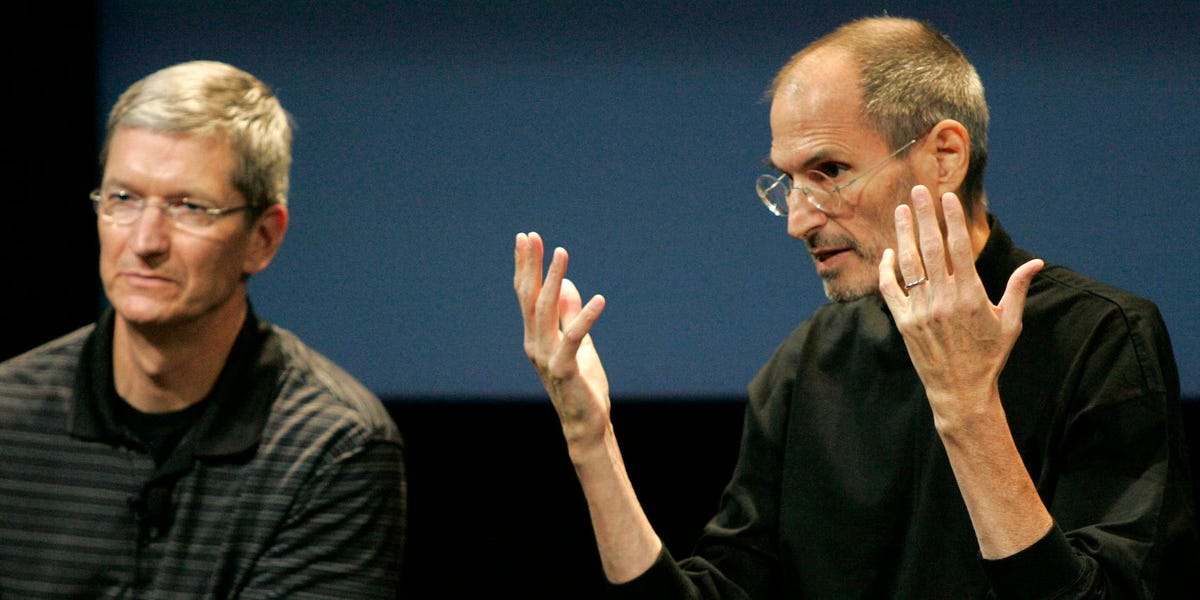 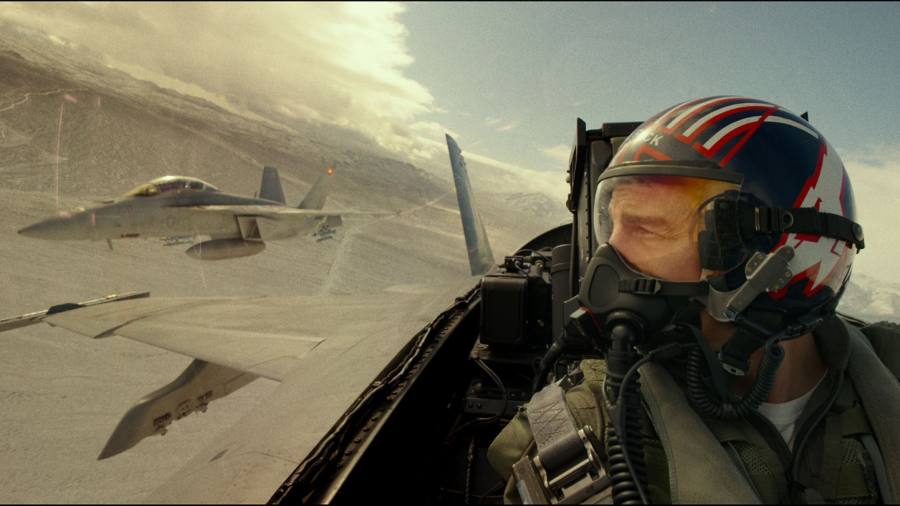