The fan-favorite movie Girls Trip is finally getting a sequel!

The comedy film was released in 2017 and grossed $140 million at the worldwide box office on a budget of just $16 million.

Regina Hall, Queen Latifah, Jada Pinkett Smith, and Tiffany Haddish will all return for the second movie with writer Tracy Oliver coming back for the sequel as well.

While promoting her Amazon Prime Video series Harlem at the Sundance Film Festival, Tracy told Variety that she had a “definitive Girls Trip 2 update. That it’s officially happening. I can say that.”

“No one else knows this and [producer] Will Packer might kill me, but we’re looking to set it in Ghana,” she added. The movie will feature the annual musical festival Afrochella.

Last year, the producer of the movie confirmed that all of the ladies were attached to the sequel. 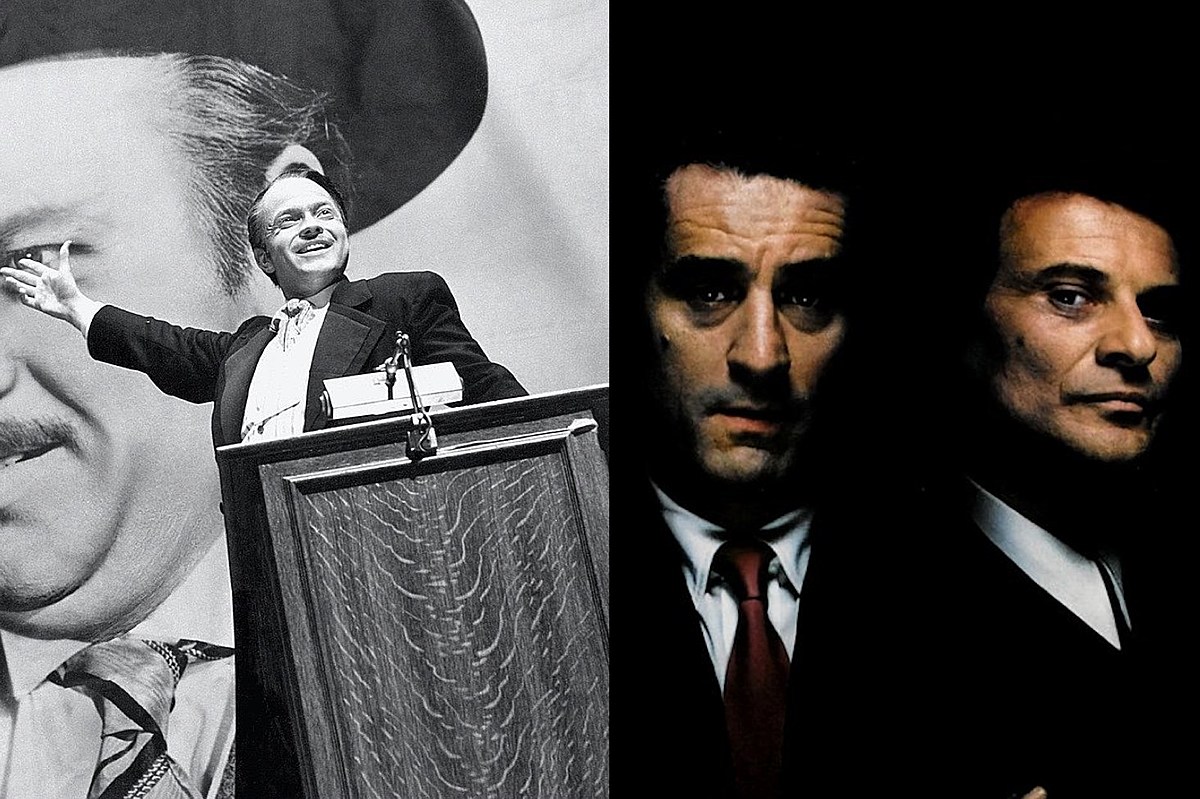 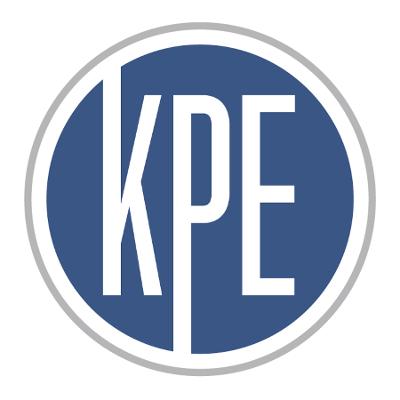 Kaplan/Perrone has become a partner in Fulfillment Fund, supporting both with a… 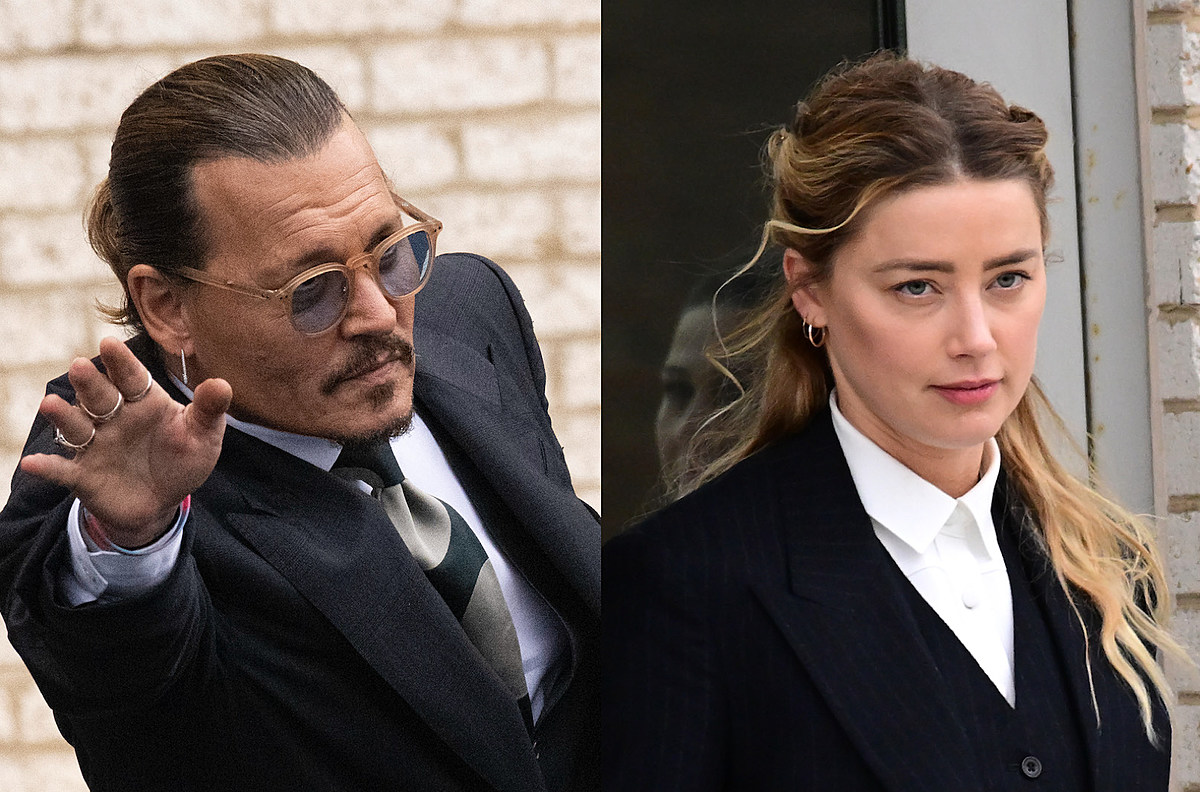 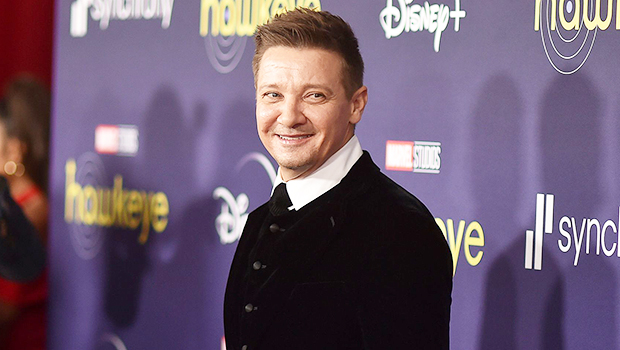 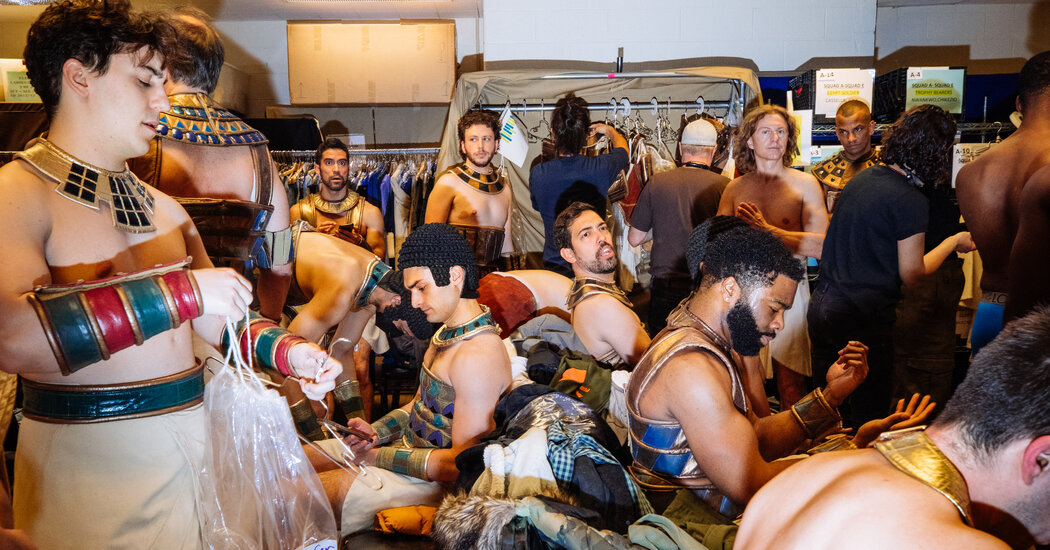