A source close to Hadid told People, “[They] are seeing each other in NYC when they can. [She’s having] fun dating Leo.”

The source added that while Hadid’s “first priority is being mom” to her and her ex-boyfriend Zayn Malik’s two-year-old daughter Khai, DiCaprio has won her over. “She seems very happy and excited about seeing him,” the source said. “She is attracted to him. He treats her really well. She finds him mature and charming.” Hadid, at 27, is notably older than anyone DiCaprio has publicly dated, with the internet joking that the 47-year-old actor, before dating Hadid, would not date anyone over the age of 25.

Hadid and DiCaprio have not spoken about their relationship publicly. They were last spotted together at a Brooklyn Halloween party over the weekend.

On September 7, Us Weekly reported that DiCaprio was keen on pursuing Hadid after his four-year relationship with model Camila Morrone ended.

“Leo does have his sights set on Gigi, but she hasn’t shown an interest,” a source said then. “They’re friends, but she doesn’t want to be romantic with [him] right now.”

Despite DiCaprio having his “sights” set on her, the source added, Hadid “doesn’t have her sights on him.” But time—or more like, seven days—changed that. By September 14, Entertainment Tonight reported that the two were romantically involved.

“Gigi and Leo are dating and into each other,” the outlet’s source said. They added that Hadid and DiCaprio were spotted together at Casa Cipriani in New York City that past Saturday night and “looked very flirty.”

Alyssa Bailey is the senior news and strategy editor at ELLE.com, where she oversees coverage of celebrities and royals (particularly Meghan Markle and Kate Middleton). She previously held positions at InStyle and Cosmopolitan. When she’s not working, she loves running around Central Park, making people take #ootd pics of her, and exploring New York City.

Kylie Jenner is speaking out about her postpartum experience. In the newest…

No matter what the season, wine makes a great gift. But… 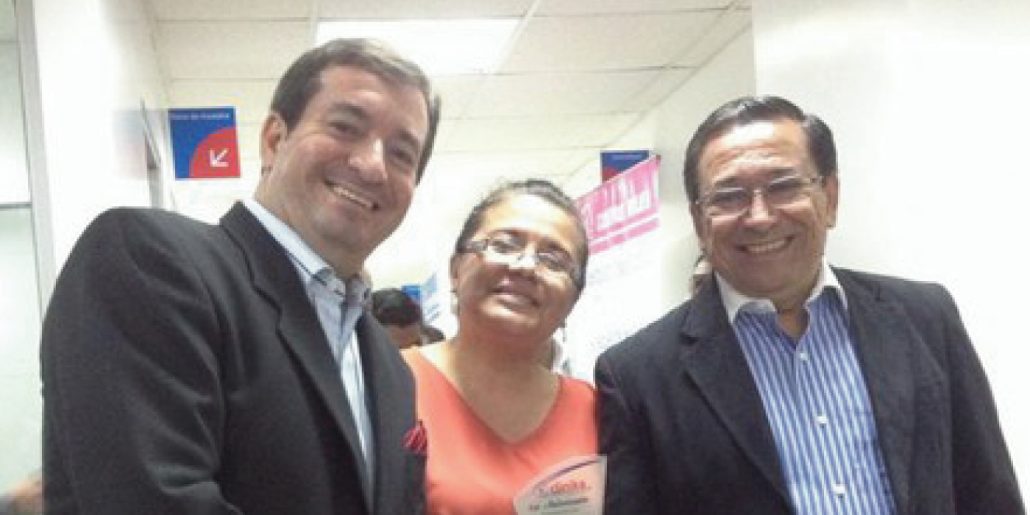 The new website leonidasortegaamador.com has been launched to give updates on the… 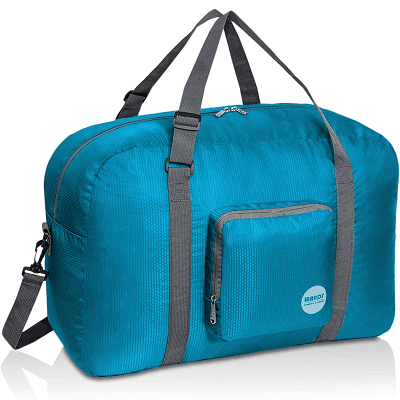 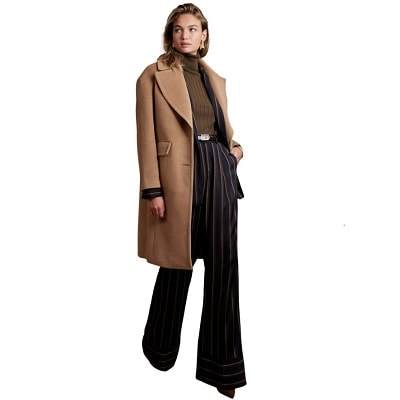 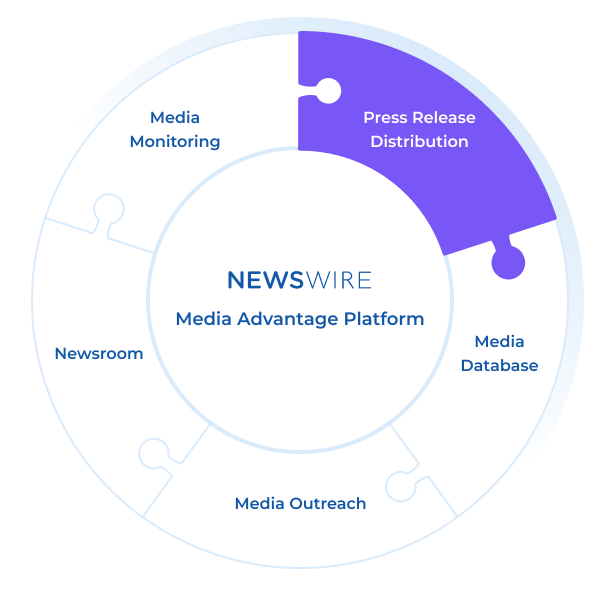 At Newswire, we believe that all companies, regardless of size or industry,…