Giants defensive tackle Dexter Lawrence and running back Saquon Barkley have been selected to the Pro Bowl for their standout 2022 seasons.

“It shows the respect of your peers and the respect of the fans out there,” Barkley said, hours before his selection became official. “Obviously, it’s determined with the play that you do on the football field, but I’ll just be more thankful and show gratitude to the people that voted me in.”

Lawrence leads the Giants defense with a career-high 6.5 sacks after recording a total of nine through his first three seasons.

He is third on the team and first among the defensive linemen with 57 tackles (26 solo). And Lawrence’s 24 quarterback hits are 13 more than team runner-up Thibodeaux. He has five tackles for loss, two passes defensed and two forced fumbles.

“He’s a good player for us,” coach Brian Daboll said recently. “Centerpiece of the defense. He’s strong on the inside. He rushes the passer well, affects the quarterback, stops the run: things that a good defensive tackle needs to do. He’s been a good leader for us.”

Barkley, meanwhile, ranks fourth in the NFL with 1,170 rushing yards and sixth with 1,464 yards from scrimmage, while leading the Giants in rushing yards, receptions (47) and touchdowns (nine).

No Giants players made the Pro Bowl last season. Their last Pro Bowlers were corner James Bradberry and tight end Evan Engram in 2020.

The 2023 Pro Bowl Games will feature a new showcase format on Feb. 5 in Las Vegas. It will showcase various football-related challenges and non-football competitions, then culminate with a flag football game between the AFC and NFC, with Peyton Manning and Eli Manning coaching their respective conferences. 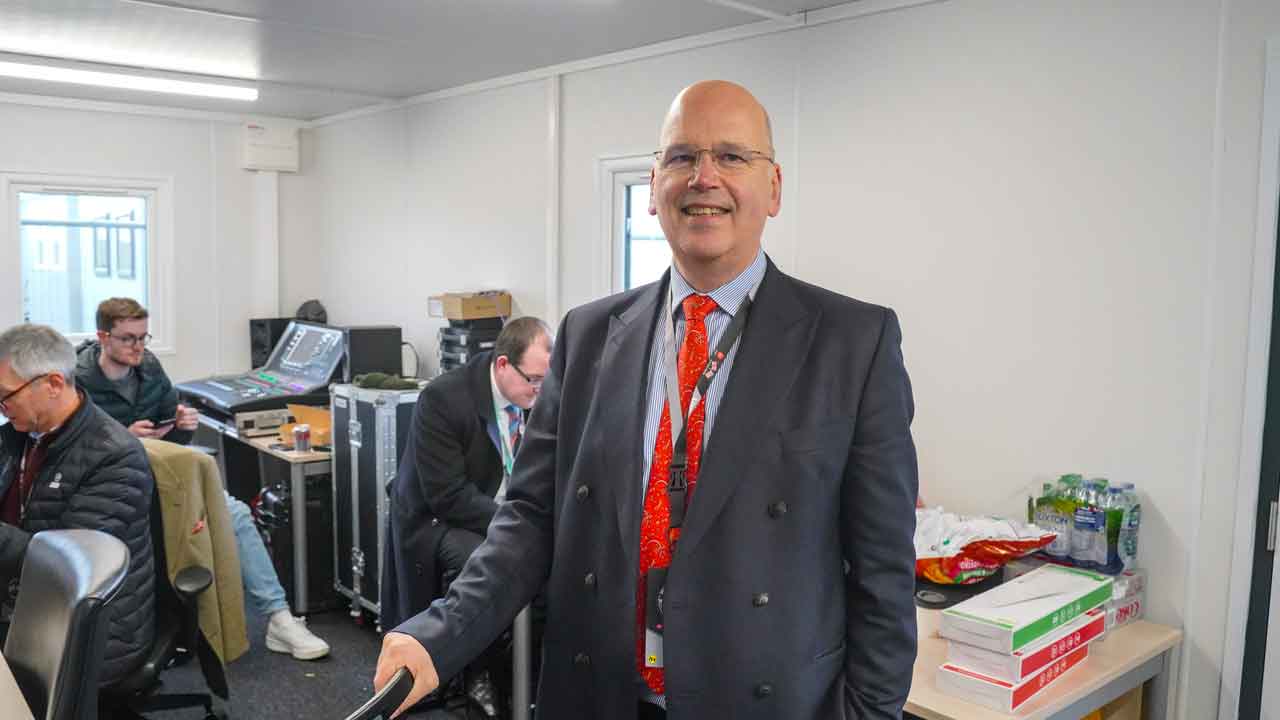 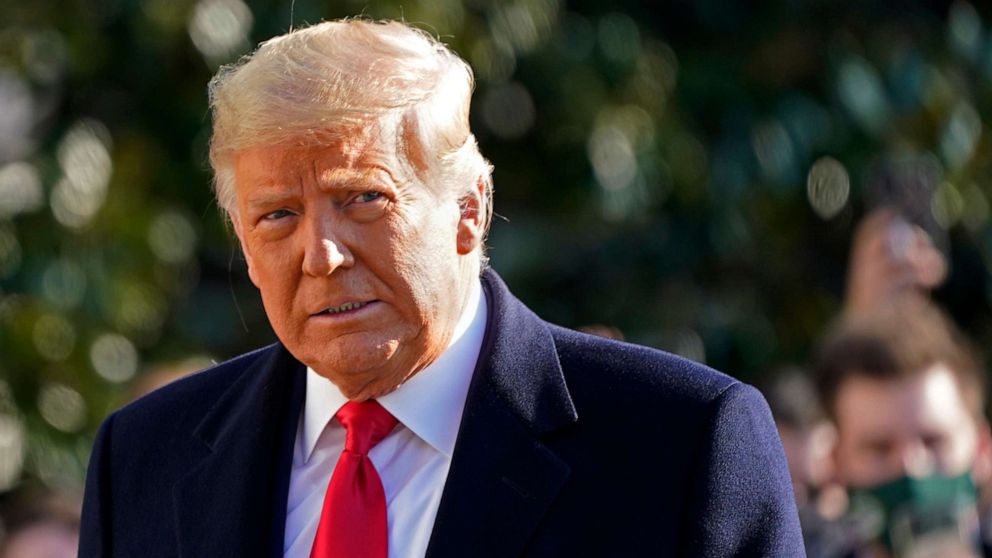 Former President Donald Trump is looking to get back on Facebook. Attorneys… 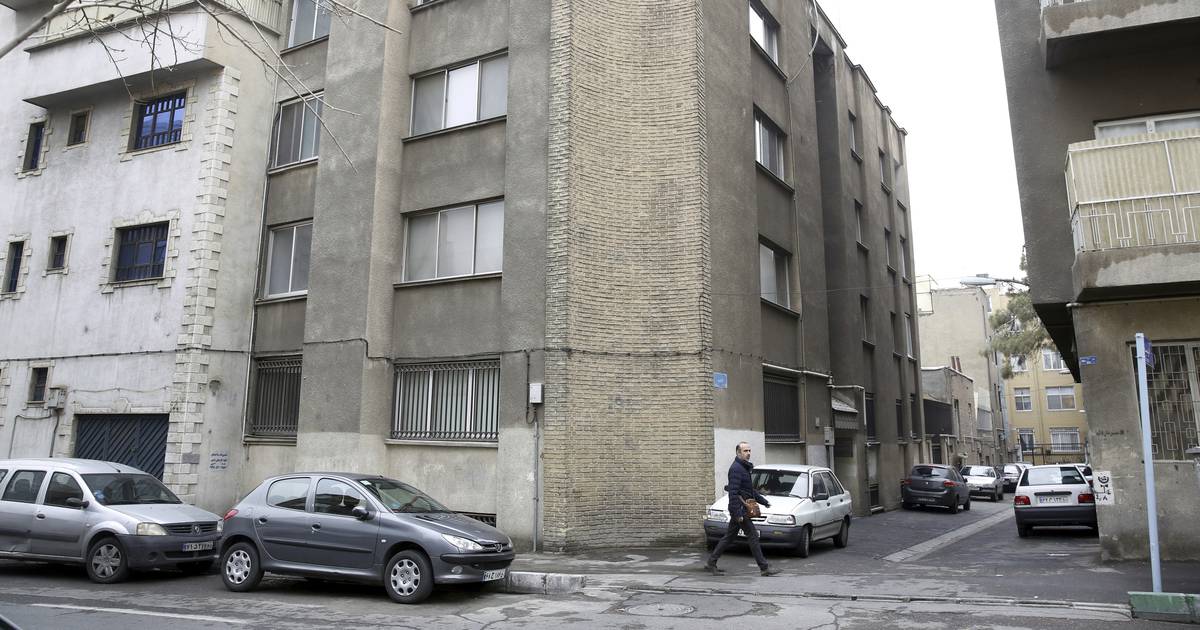 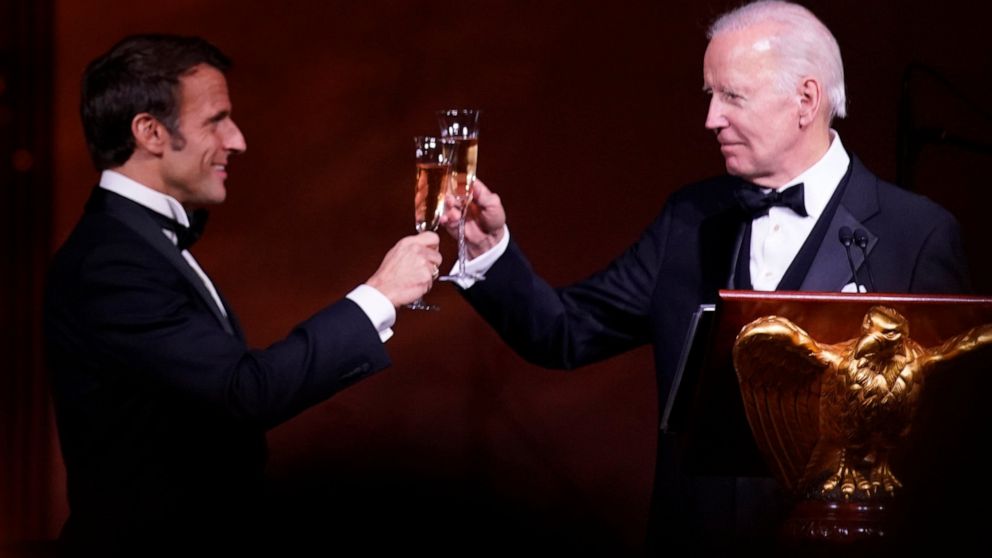 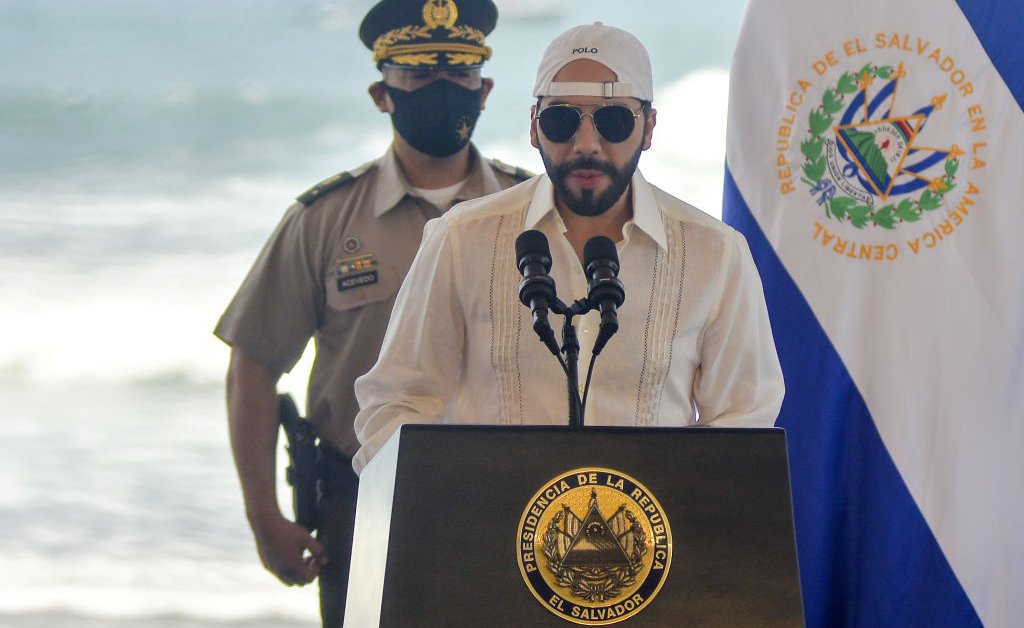 The cryptocurrency crisis, worsened by the dramatic collapse of fast-growing crypto exchange…