BERLIN — German Chancellor Olaf Scholz said Thursday that Russia’s war in Ukraine mustn’t lead to a “worldwide renaissance” for coal — comments that come as Germany itself brings coal-fired power plants back online in an effort to prevent an energy crunch this winter.

In a speech to parliament, Scholz highlighted his government’s efforts to counter the effects of Russia’s decision to cut off gas supplies to Germany. The government has in recent months approved reactivating several coal- and oil-fired power plants, and environmental activists warn that Germany risks defaulting on its climate goals by burning more fossil fuels.

Scholz said five further plants that use lignite, a low-quality and high-emission type of coal, have gone back online in recent days “as a time-limited but necessary emergency measure.” The chancellor this week also decided to keep Germany’s last three nuclear power plants, which originally were supposed to be switched off at the end of the year, running until mid-April.

“We continue to stand firmly by our climate targets,” Scholz told lawmakers.

Officials from almost 200 countries will gather next month in Sharm el-Sheikh, Egypt, to discuss how to tackle global warming.

Scholz vowed that Germany, which is moving to expand its use of renewable energy, will pass all the major legislation needed to fulfill its climate targets by the end of this year and that the European Union will stay on course. He called for a final agreement in the coming months on the EU’s proposed “Fit for 55” package to achieve the bloc’s goals of cutting emissions of the gases that cause global warming by 55% over this decade.

“The Russian aggression and its consequences mustn’t lead to a worldwide renaissance of coal,” the chancellor said. “We will make clear offers so that developing and emerging countries also can embark resolutely on the path toward a climate-neutral energy sector.”

“We will vigorously help the states that today already are suffering particularly from the consequences of climate change,” he added.

Germany’s foreign minister said earlier this month that Berlin wants the huge economic damage resulting from global warming to be discussed at the climate talks in Egypt.

Coal accounted for 31.4% of Germany’s electricity generation in this year’s first half, up from 27.1% a year earlier. Around 48.5% of the country’s electricity came from renewable sources, up from 43.8% the year before, while the proportions derived from nuclear power and gas declined to 6% and 11.7%, respectively.

Follow all AP stories on climate change at https://apnews.com/hub/climate-and-environment 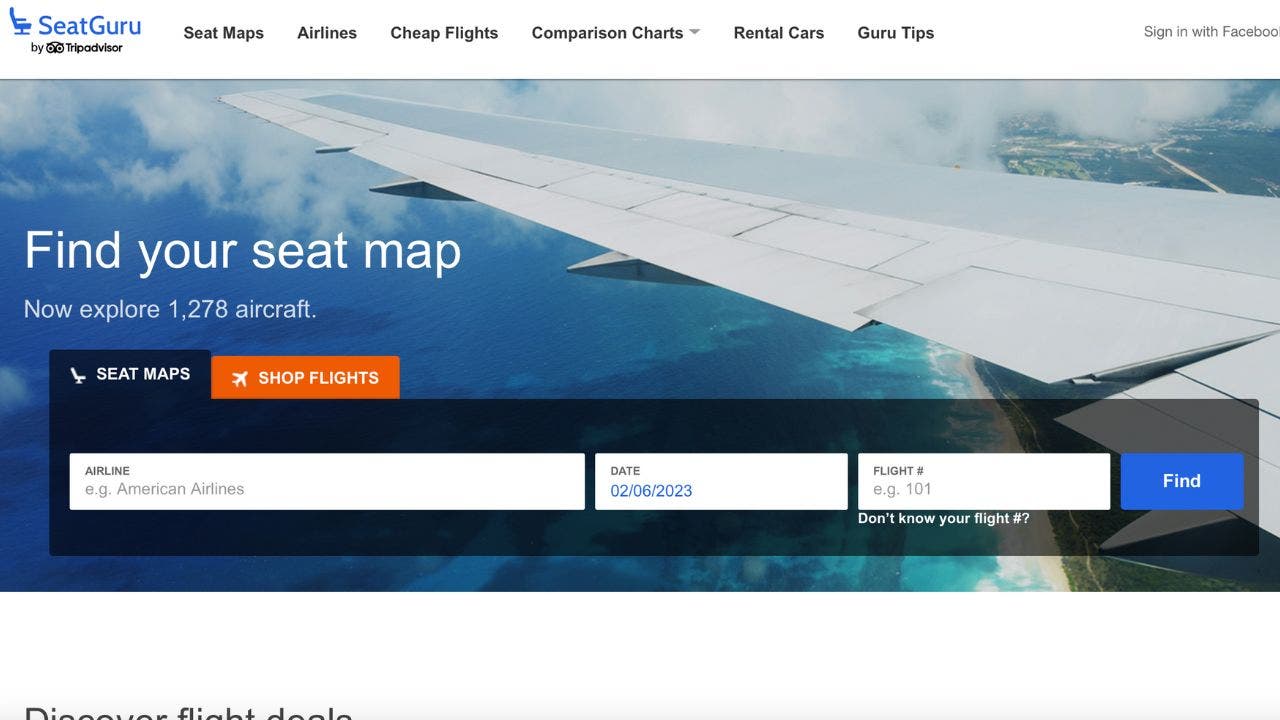 A lot goes into booking a flight, from making sure you get…