Former Pakistan prime minister Imran Khan has revealed details of his attack after he was shot during a rally in an address to the nation.

Mr Khan said he was shot four times, with two bullets hitting each of his legs, during a protest march in Pakistan on Thursday.

Describing his injuries, a doctor in the room said he was hit “on the right thigh [with] two bullets” and on “the left thigh two bullets” – adding that his “left tibia was fractured”.

The doctor said there was a fracture on Mr Khan’s right leg and near the main artery there were some bullet fragments.

“If it was hit there, there would have been a lot of bleeding,” he said.

“We took these four bullet fragments out but they did not touch any major structures.”

He added: “Once I recover, I will once again come onto the streets.”

Mr Khan said two shooters tried to assassinate him and they killed one person and injured 11 others.

He said three people had devised the plan to assassinate him, but gave no names and provided no evidence for his allegations.

The former prime minister gave an interview to Sky News two hours before he was shot in which he said he was hopeful there would not be violence during his march across the country.

Khan’s last interview before being shot

Footage from the scene captured what local media is citing as the gunman, who appeared to escape as members of the public tried to take the weapon off him.

Police are questioning the alleged attacker, who appeared in a video saying he carried out the shooting and acted alone.

The cricketing hero-turned-politician – who has been calling for new elections since he was ousted from power in April – has been delivering impassioned speeches at gatherings across the country.

He was six days into a march from Lahore to Islamabad in his push for radical change when the shooting took place. 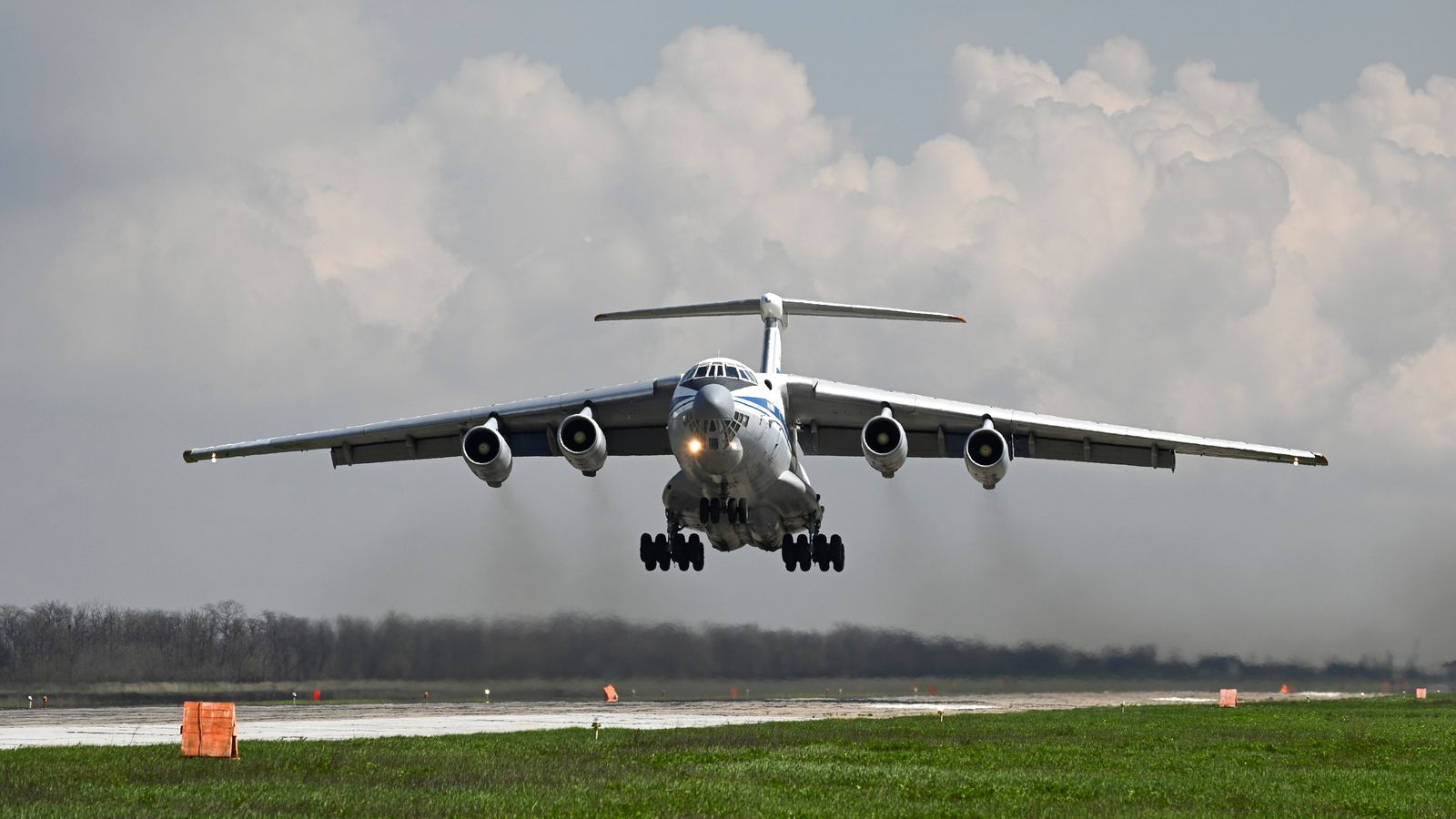 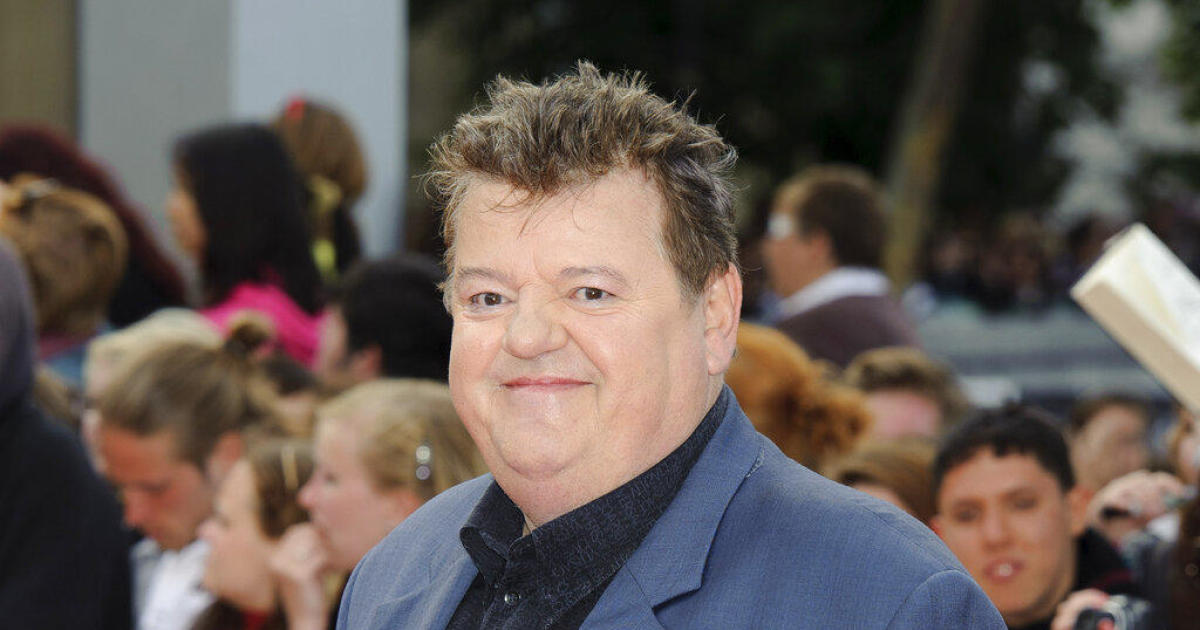 Robbie Coltrane, the Scottish actor who played a crime-solving psychologist on the…