Everyone, make way: the queen of K-Pop is back! BoA is absolutely blowing us away with her brand new mini-album, Forgive Me, and the title track of the same name. We’ve had our fingers crossed for new BoA music all year – she released ‘Step Back’ with GOT The Beat back in January, and released a Japanese compilation called The Greatest in May, but this is the first solo Korean release we’ve heard from her since her Better album in 2020. Gotta say, though, Forgive Me was certainly worth the wait!

The mini-album kicks off with the energetic title track, ‘Forgive Me,’ a rock-tinged anthem about not accepting poor treatment from someone who’s inconsiderate of your needs. If you’re dealing with a person like that, it’s better to just step away from the situation and focus on yourself, and BoA reminds us of that important message throughout the song! We’re in love with the sinister feeling of the track and the unapologetic attitude BoA presents, as well as those soaring high notes.

“Leave quietly, walk away
In the end, it’s better like this…”

Part of what makes ‘Forgive Me’ so special is that BoA co-wrote it! And that’s not the only song on the project that she helped write – she also has writing credits on the smooth pop banger ‘Sketch’ and the acoustic track ‘Hope!’ Let’s talk about ‘Hope’ for a second, because it embodies all the best parts of BoA’s music. It’s all about staying hopeful and optimistic through hard times – which is an especially poignant message, since BoA’s music has helped us do just that over the years – and lets her velvety vocals shine.

“These tears shall dry, yeah
My hardships don’t look nice and are slow
But I will silently endure and overcome
I will perfect myself and clash once again…”

After over two decades in the music industry, BoA is stronger than ever and constantly finding new sides to her artistry to show us! From dance anthems like ‘Breathe’ to more mellow, dreamy tracks like ‘After Midnight,’ there are so many facets to BoA – as both a musician and a person – that inspire fans worldwide.

What’s your favorite song from Forgive Me? What do you think of the title track’s music video? Let us know in the comments below or hit us up on Facebook, Instagram, and Twitter! And for more coverage on the hottest new K-Pop releases, click here.

To Salah, it’s about more than the money. It’s about recognition. “The… 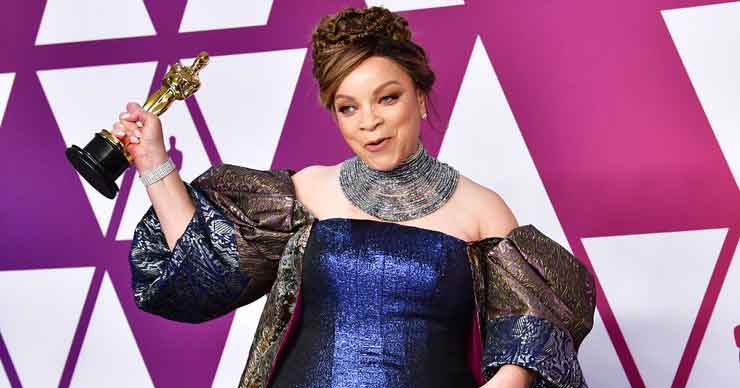 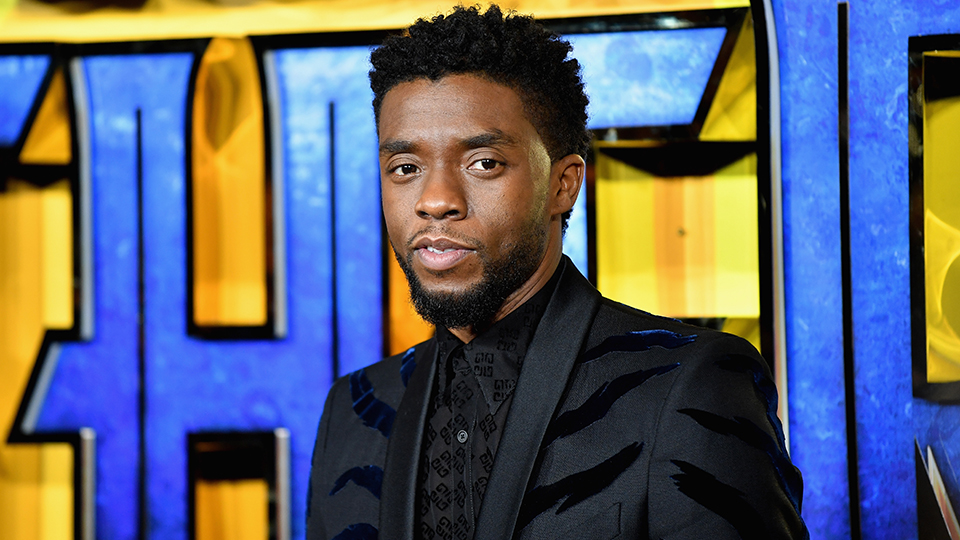 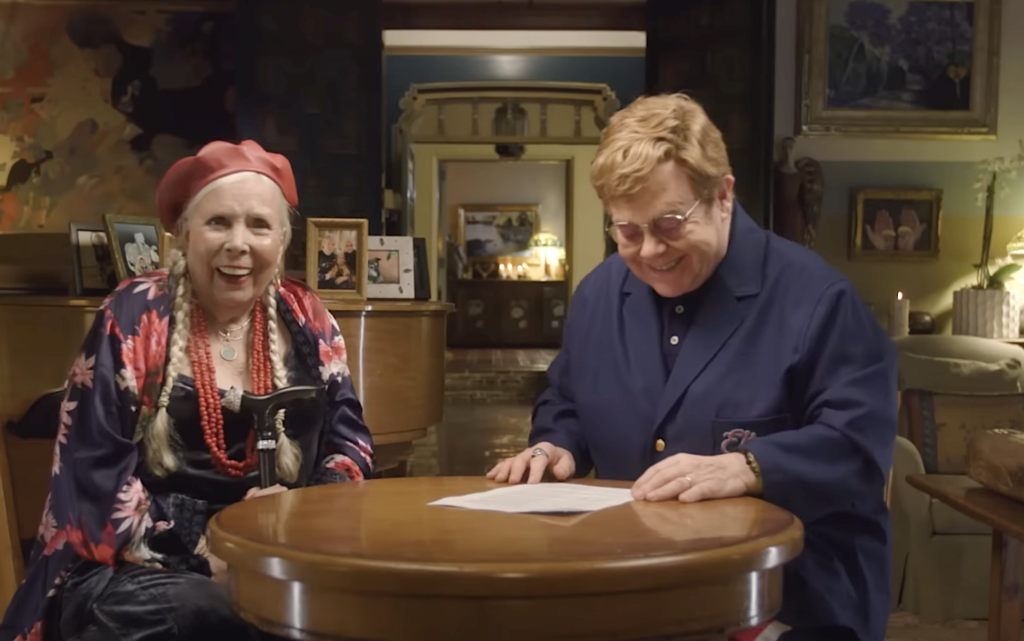