For His Latest Trick, Luca Guadagnino Turns Cannibalism into Art with ‘Bones and All’

Luca Guadagnino likes to keep the same company. When 2017’s Call Me by Your Name christened him the contemporary master of sensual cinema, an honorific he’d been building since the lush flora of I Am Love and A Bigger Splash, Guadagnino walked away determined to work with Timothée Chalamet again.  And indeed, he recruited the young actor for another love story, Bones and All (out this weekend), though with a wildly divergent setting and storyline. In Call Me By Your Name, Chalamet ambled around the Italian countryside, finding love with an older man. Bones and All takes the actor far from the gauzy glow of Europe: In the downcast love story about two cannibals, Chalamet is shadowed by dreary skies and surrounded by the threat of decay permeating small-town America.

Guadagnino, 51, has been in a gray mood these last few years. If I Am Love, A Bigger Splash, and Call Me by Your Name favored naked bodies, green vistas, and decadent food, his last three projects, which include his remake of the Grand Guignol-esque Suspiria and the woefully underseen HBO series We Are Who We Are, adopt cloudier hues. He insists the transition wasn’t intentional, and it’s not as if Guadagnino’s sunny work trafficked in resolute optimism. But while exploring different genres and locales, he has shown he cannot be reduced to a single aesthetic. He keeps reuniting with many of the same  collaborators, such as Dakota Johnson, Michael Stuhlbarg, and Tilda Swinton, with whom he has worked on and off since his 1999 debut, The Protagonists. What surrounds them is never familiar.

Bones and All‘s grayness seems not to have bled into Guadagnino’s offscreen drive, and it adds a bittersweet air to the romance at the story’s late-’80s core. Chalamet and Taylor Russell (best known for the A24 drama Waves) play Lee and Maren, Midwestern striplings who share a specific inclination toward cannibalism. They’re outcasts, mutually alienated from a world that leaves no room for the habit they cannot break. The couple embark on a road trip, with Maren searching for her absent mother in hopes of better understanding her identity.

Bones and All has grisly moments—cannibals must eat, after all—but nothing like the symphony of exploding heads that concluded Guadaganino’s Suspiria. The reference points he gave his actors were less Texas Chain Saw Massacre and more Jeanne Dielman, the revered Belgian film depicting a solitary housewife going about her routine.

Based on Camille DeAngelis’ young-adult novel from 2015, Bones and All has been called an analogy for addiction or queerness. Guadagnino accepts any assessment people bring to his work, but he’s not keen on conspicuous metaphors. “More than anything else, it’s a movie about loneliness, a sense of abandonment,” he says while being ferried to Los Angeles’ American Cinematheque theater, which recently hosted a weeklong tribute to his work. “To be a human being is to be alone. That’s how I feel. In a way, it’s also about the process of trying to find a way not to be alone. It’s what I consider the thing that I’m most attracted by, which is characters that are mavericks, that are underdogs—people at the fringe of the center, not in the center. And in general, it’s a movie that gives me the opportunity to tell a story about people doing things that are extreme. And yet we try not to judge them, but to be one of them.”

A tangled web. Kody Brown got real about his “unraveling” relationship with… 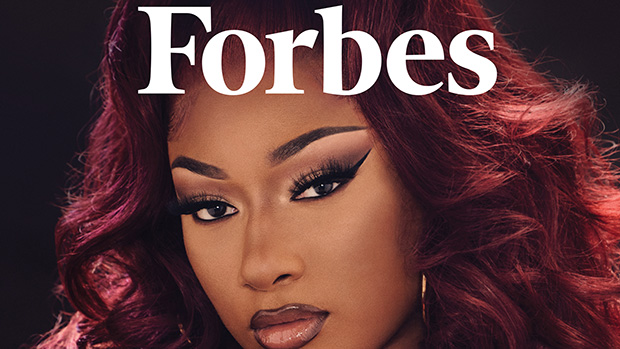 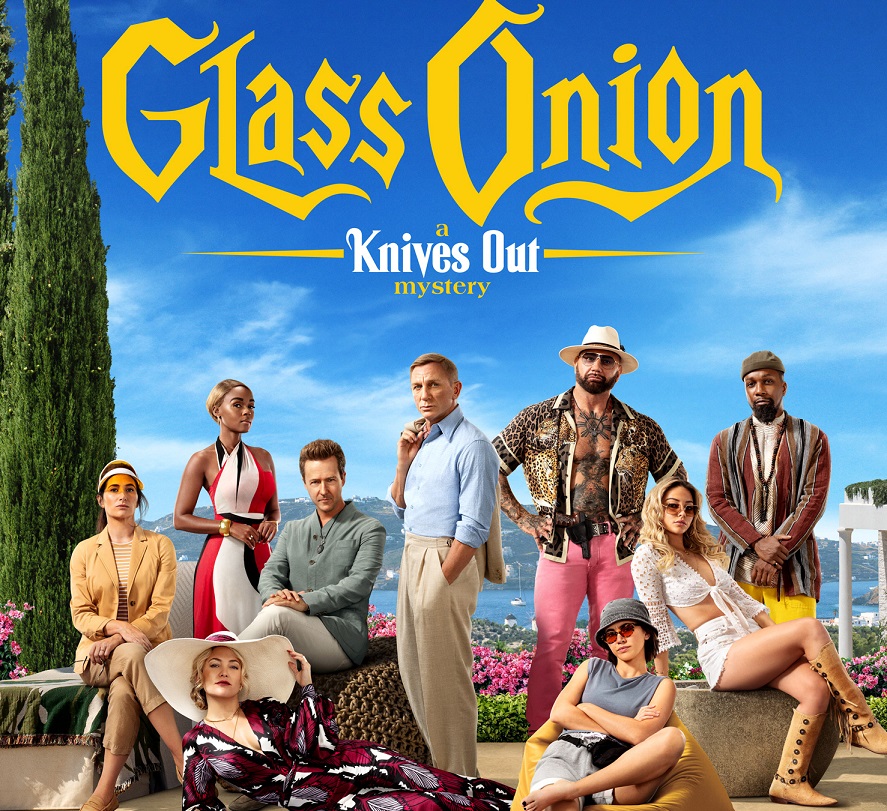 In the follow up to Rian Johnson’s KNIVES OUT, Detective Benoit Blanc…