DAYTONA BEACH, Fla. – Police say a woman fatally shot her terminally ill husband inside his Florida hospital room on Saturday and barricaded herself in his room for hours before she was arrested.

The woman, Ellen Gilland, 76, could face a first-degree murder charge at AdventHealth Hospital in Daytona Beach. Gilland said she and her husband, 77-year-old Jerry Gilland, had planned the incident due to his illness, according to Daytona Beach Police Chief Jakari Young at a press conference.

Police responded to the shooting around 11:35 a.m. Gilland refused to leave the room at the hospital, and other patients and staff were evacuated from the area while authorities negotiated with her. Young said she planned to turn the gun on herself but decided she couldn’t go through with it.

“Apparently because (her husband) was terminally ill, they had a conversation about it and they actually planned this approximately three weeks ago, that if he continued to take a turn for the worse, that … he wanted her to end this,” Young said.

“Apparently the goal was for him to do it, but he did not have the strength, so she had to carry it out for him,” Young said.

Virginia teacher shooting:A 6-year-old shot his teacher in Virginia 2 weeks ago: What we know

The standoff was isolated to Jerry Gilland’s room, Young said. It’s not clear yet how she got a gun into the hospital, Young said.

The woman didn’t threaten to shoot anyone else, but she didn’t put her gun down, Young said. Police used a flash-bang device and a non-lethal round to detain her, and she was arrested just after 3 p.m.

Young encouraged people to seek help if they are struggling.

He called it a “very tragic” incident, but he said he was proud of how officers handled the situation.

The response included the SWAT team as well as the hostage negotiation team.

Police did not provide details about Jerry Gilland’s illness. No one else was injured in the incident, Young said. 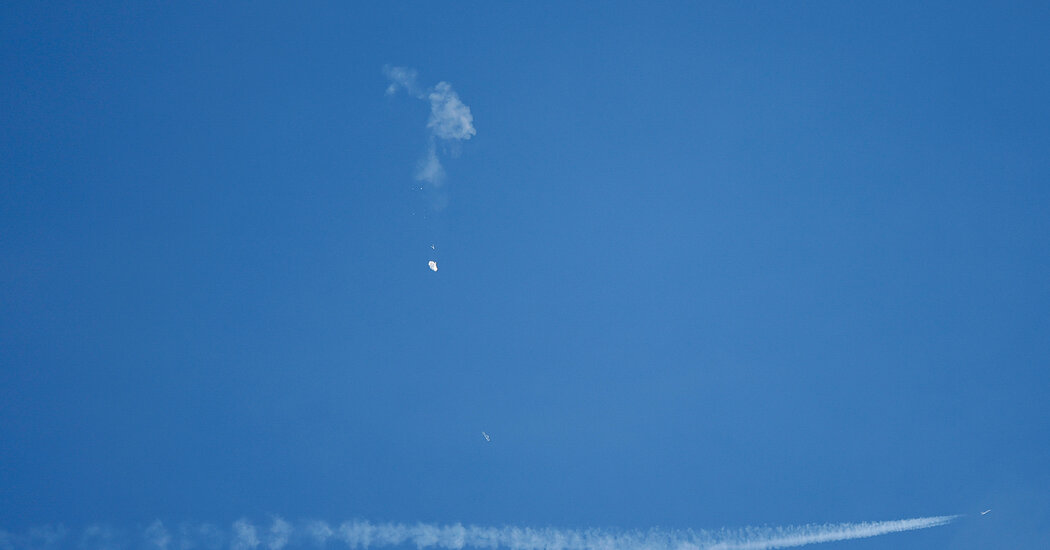 Gen. Mark A. Milley, the chairman of the Joint Chiefs of Staff,…

Politicians, advocates and protesters urged the San Francisco’s Board of Supervisors to…

The Powerball jackpot keeps growing. No one matched all six numbers to… 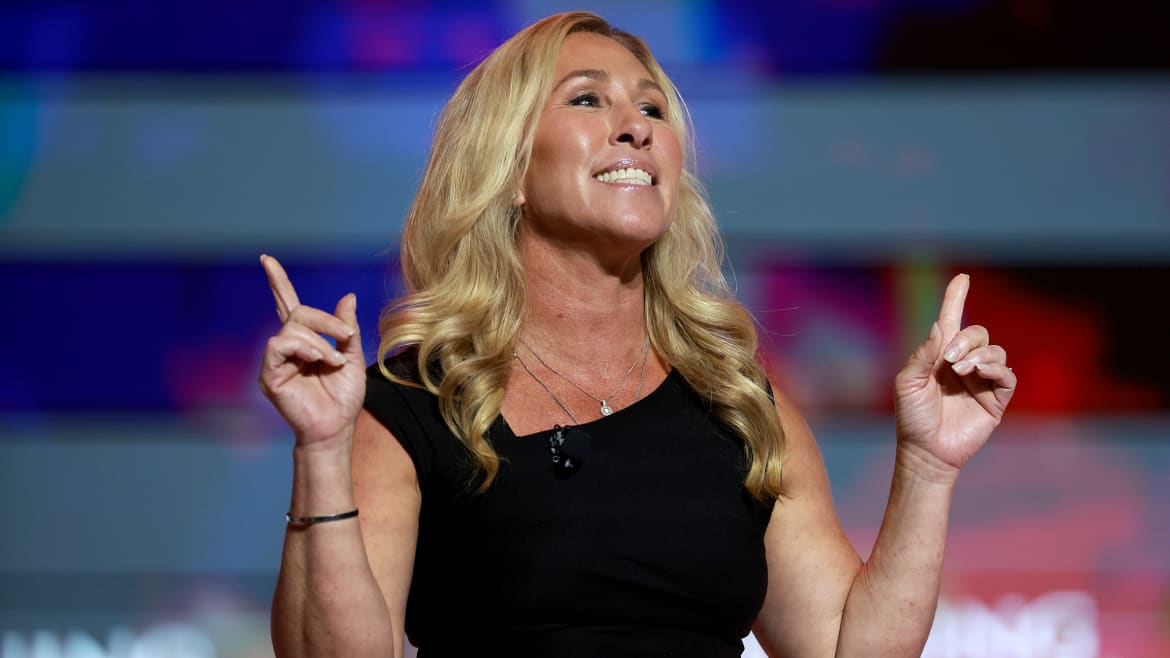 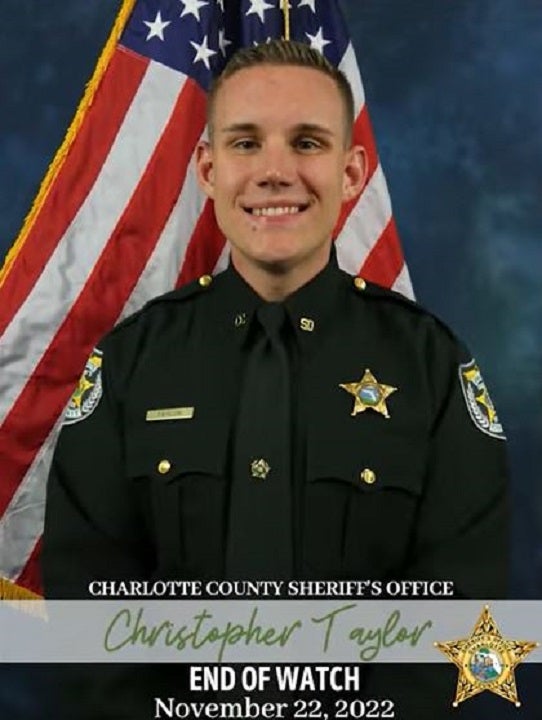