US banking and payments technology giant FIS is reportedly planning to cut thousands of jobs under incoming CEO Stephanie Ferris’ strategy to right the firm following a slump in its share price over 2022.

Bloomberg reports that while the cuts to the workforce are expected to be staggered, several thousand members of staff and contractors are on the chopping block as part of Ferris’ $500 million cost-saving plan.

Ferris was appointed as president in February this year and is set to also take over as CEO from Gary Norcross on 1 January 2023. Norcross will move to the role of executive chairman of the board.

“We are focused on permanently reshaping our cost structure through both cost-reduction and containment initiatives,” Ferris told investors earlier this month, Bloomberg reports, including “reviewing and rightsizing the current workforce”.

Should the cuts go ahead, FIS will join an ever-increasing list of fintechs to reduce the size of their workforce in recent times. 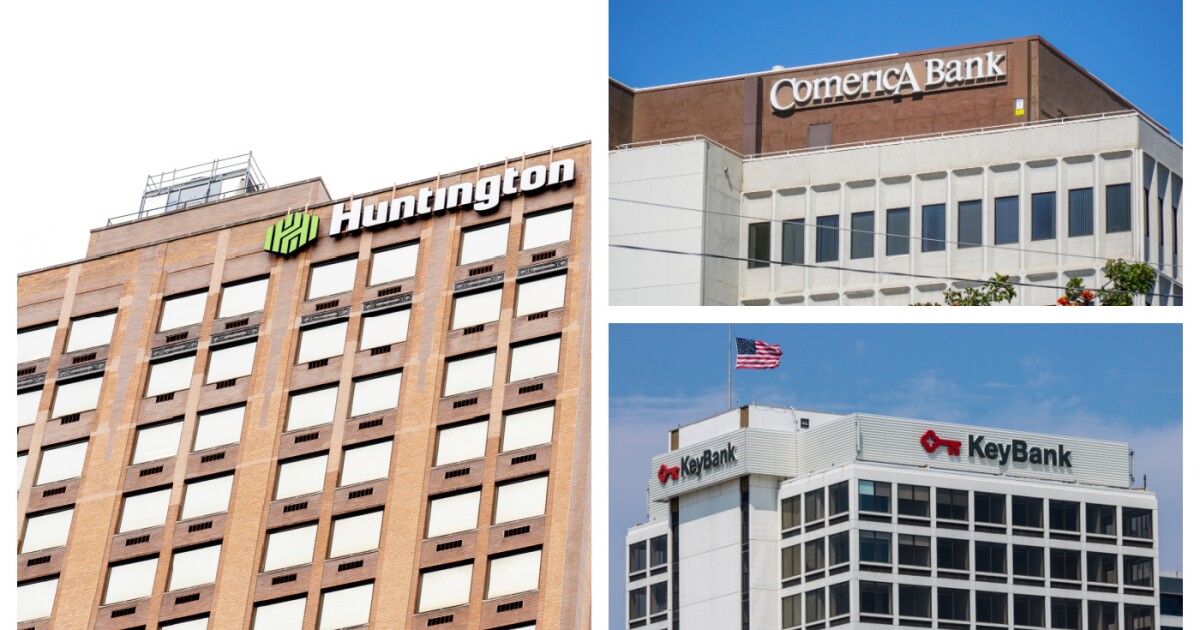 Almost uniformly, U.S. banks have been bolstering their loss reserves, planning for… 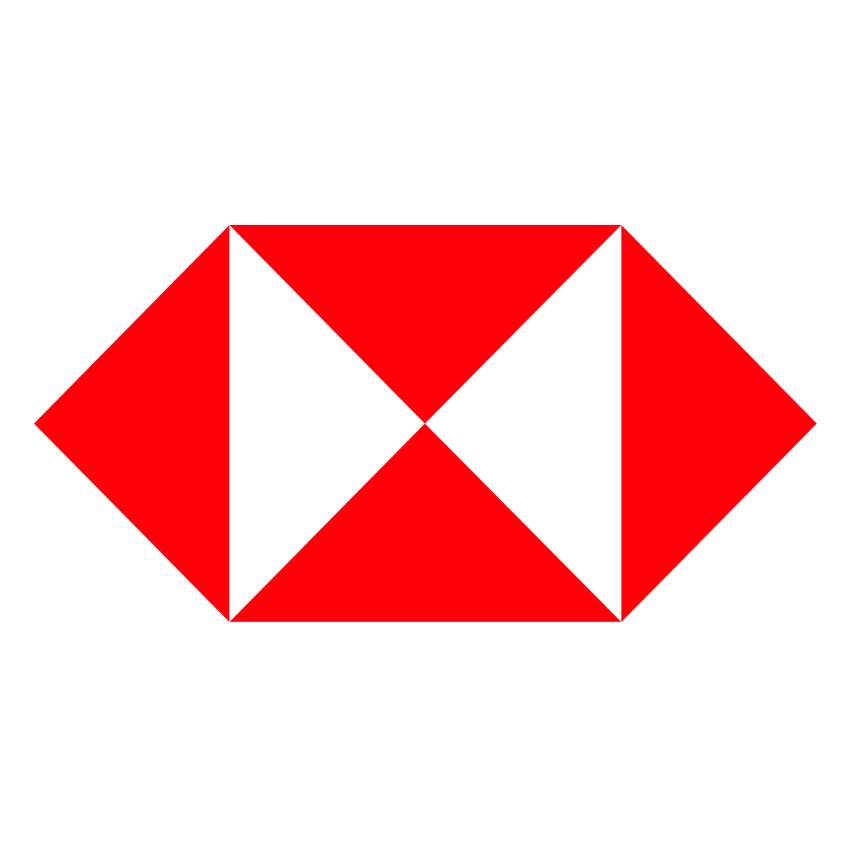 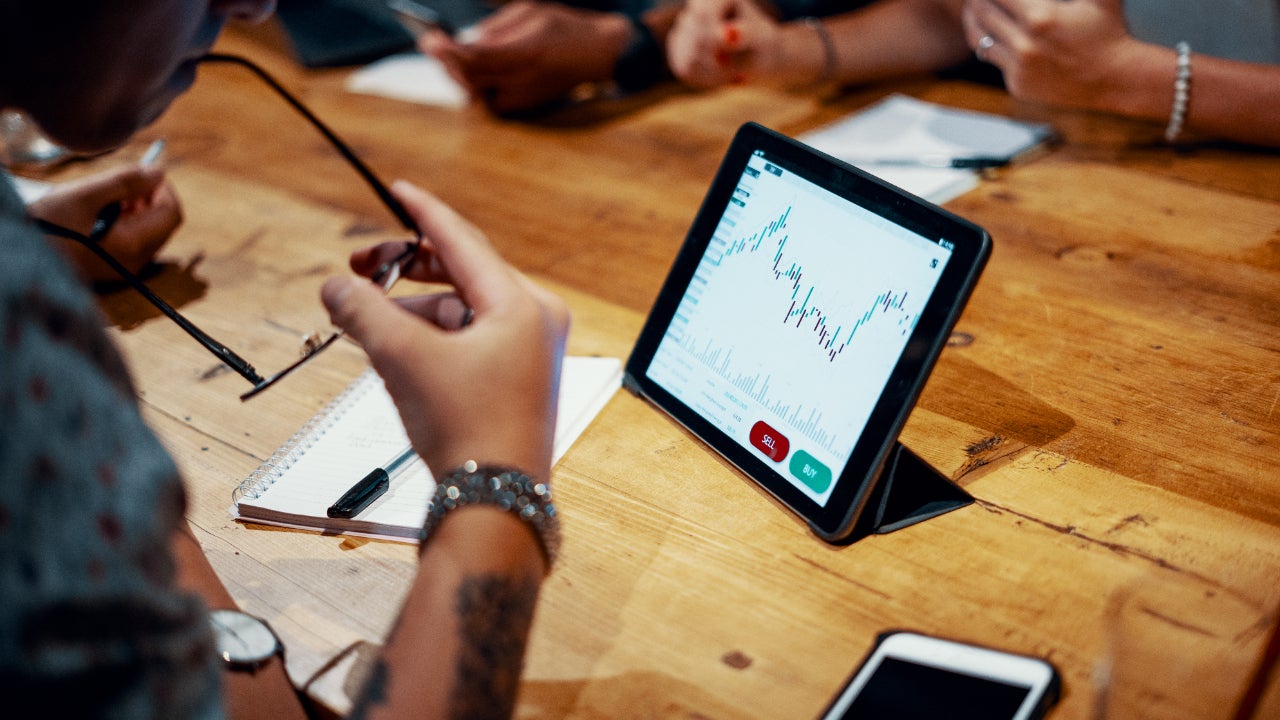 Cryptocurrencies have been enormously volatile since being introduced, but that volatility can… 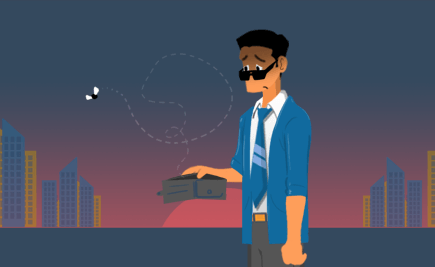 Wondering how your savings have not grown despite hikes and promotions? It’s…