While the transcripts largely confirm that most of these individuals invoked their Fifth Amendment protections against self-incrimination during their interviews with the committee, a review of their complete testimony sheds some new light on the panel’s closed-door depositions.

Several of the witnesses whose transcripts were released in full Wednesday appeared in the committee’s report summary that was produced this week, which noted they largely refused to provide substantive answers to the panel’s questions. But at the same time, the transcripts show how witnesses like Eastman and Flynn – both of whom pushed baseless claims about widespread election fraud – failed to provide the committee with any proof to validate their assertions.

The transcripts obscure the names of House investigators conducting the interviews but do note when members of the panel ask a question.

Here is what we learned from the newly released transcripts:

Flynn asserted his Fifth Amendment protections against self-incrimination to nearly every question.

Flynn did answer a series of initial questions about his background and military career, acknowledging for example that he joined a group called “The America Project,” which was founded by former Overstock CEO and known election denier Patrick Byrne.

He also answered when the committee asked if he knew the reason Trump pardoned him.

“Because I think he saw my whole case as a travesty of justice,” Flynn said, according to the transcript.

But when asked why he failed to produce any documents pursuant to the committee’s subpoena, Flynn invoked the Fifth Amendment, ultimately doing so for every other question during the course of his March deposition.

Conservative lawyer Eastman – whose role in efforts to overturn the 2020 election has come under scrutiny by the January 6 committee, Department of Justice and state prosecutors in Georgia – invoked the Fifth Amendment to every question asked by the panel, the transcript of his testimony confirms.

Eastman was asked about his role in efforts to overturn the election, including a series of legal memos he authored, meetings with former Vice President Mike Pence’s staff, and communications with lawmakers at every level, the transcript shows.

He was also asked about his communications with Trump himself, but in every instance declined to answer.

Roger Stone’s interview with the select committee lasted 51 minutes and he took the Fifth Amendment with every question the panel asked him.

Stone did not comment on anything the panel put in front of him including photographs, public statements, video clips of interviews and text messages.

The select committee reveals text exchanges between Stone and “Stop the Steal” rally organizer Ali Alexander, who also was interviewed by the panel, from January 6 where the pair discuss logistics about the rallies that day.

Despite these messages, Stone would not reveal who paid for his private flight from Florida to Washington, DC, in the days before January 6 or who paid for his hotel room at the Willard InterContinental, which is where Stone and other Trump allies set up what has been considered a war room on January 6. He also would not confirm which events he was invited to speak at on January 5 and 6, by whom, or if he even attended them at all.

Former Justice Department official Jeffrey Clark, whom Trump wanted to install as attorney general, stonewalled the committee over the course of two interviews.

When Clark appeared for testimony the first time in November 2021, his lawyer presented to the committee a 12 page letter of objections, which, according to the transcript, included concerns about presidential communications privilege, law enforcement investigation privilege, deliberative process privilege and attorney-client privilege.

Included with the letter was a vague letter from a Trump lawyer raising vague concerns about executive privilege.

Members of the committee and its staff sparred at length with Clark’s lawyer Harry MacDougald about not just the scope of the objections letter and whether the privilege concerns were legitimate, but also how to even handle the next steps. Clark occasionally chimed in on the legal debate, but answered only a single question of fact on a technical question about a Justice Department email address.

When a committee staffer said the panel was going to take a recess to go over the objections letter more closely, Clark and his attorney said they were going to leave the deposition instead. They did so, despite being instructed by the committee to stay while the recess was taken.

During the second deposition, held in February 2022, Clark invoked the Fifth Amendment more than 120 times – including when asked if he had worked at the Justice Department on January 6, 2021. At the outset, his lawyer criticized committee members for suggesting an invocation of the Fifth was an admission of guilt.

In a deposition with former Proud Boys Chairman Enrique Tarrio, committee investigators used public-sourced images and videos as well as private phone records and criminal court filings against other members of the Proud Boys, to ask about Tarrio’s connections to other extremist groups, the former president and his allies.

Investigators pushed Tarrio to explain who invited him to the White House in December (he said Latinos for Trump president Bianca Gracia) and how well he knew Stone (they were friendly).

The committee investigators also used tweets and other quotes from Trump that referenced the January 6 rally and the Proud Boys, including his infamous “stand back and stand by” comment.

“I took it to be, like ‘Hey, the election’s coming up. Stand by,’” Tarrio said of the comment. “I also believe that he meant it, like, ‘Stand by me as the President,’ like, I’ve never failed – I think he was more telling that to, like, the American people too. Like I haven’t failed you yet, so just stand behind me.”

Investigators also seemed particularly focused on who paid for Proud Boys to travel to and stay Washington, DC. Tarrio did not provide the committee any information about Proud Boys donors or finances.

The committee’s interview with Mike Roman – a senior adviser to Trump’s reelection campaign and tasked with Election Day operations – helps shed light on a little-known campaign figure who has since come under scrutiny by the Justice Department.

Roman told investigators that when it came to former Trump attorney Rudy Giuliani, “I don’t believe I had any interaction with him before the election.”

But when asked about his interactions with Giuliani after Election Day, Roman said, “On the advice of counsel, I assert my constitutional privilege under the Fifth Amendment and respectfully decline to answer the question.”

When investigators asked Roman what his understanding was – before Election Day – of the role state legislatures play in choosing electoral college electors, Roman said, “I was not focused on that.”

Investigators asked Roman about one particular email in which Josh Findlay – who worked with the Trump campaign and went on to become the Republican National Committee’s national director for election integrity – told a group of people that Roman had been designated to make sure the fake elector voting took place December 14.

When investigators asked Roman about his role, Roman again pleaded the Fifth. He also invoked the Fifth Amendment when it came to questions about how the Trump campaign investigated allegations of voter fraud, efforts to seize voting machines, imposing martial law, and a number of other matters, according to his transcript.

During Alexander Bruesewitz’s deposition with the committee earlier this year, the political strategist declined to respond to questions from an investigator about a text GOP Rep. Paul Gosar of Arizona sent to a “Stop the Steal DM chat” the day of the insurrection.

“So we’re still on January 6, and it looks like at 5:15 p.m. ET. Again, Representative Gosar sends the group a direct message that says, ‘We’re still on lockdown in the congressional office,’” the investigator said, according to a transcript from the deposition. “And he sends it to the entire Stop the Steal group. So were you in communications with Rep. Gosar throughout January 6?”

“I respectfully plead the Fifth,” Bruesewitz replied. He went on to invoke the Fifth again in response to a follow up question about why Gosar was “sharing that his office was on lockdown with this Stop the Steal group.”

CNN previously reported that “Stop the Steal” leader Alexander had handed over to the committee thousands of text messages and communication records that include his interactions with members of Congress and Trump’s inner circle leading up to the riot, including ones with Gosar. If you pay attention to car commercials, the electric vehicle transition will… 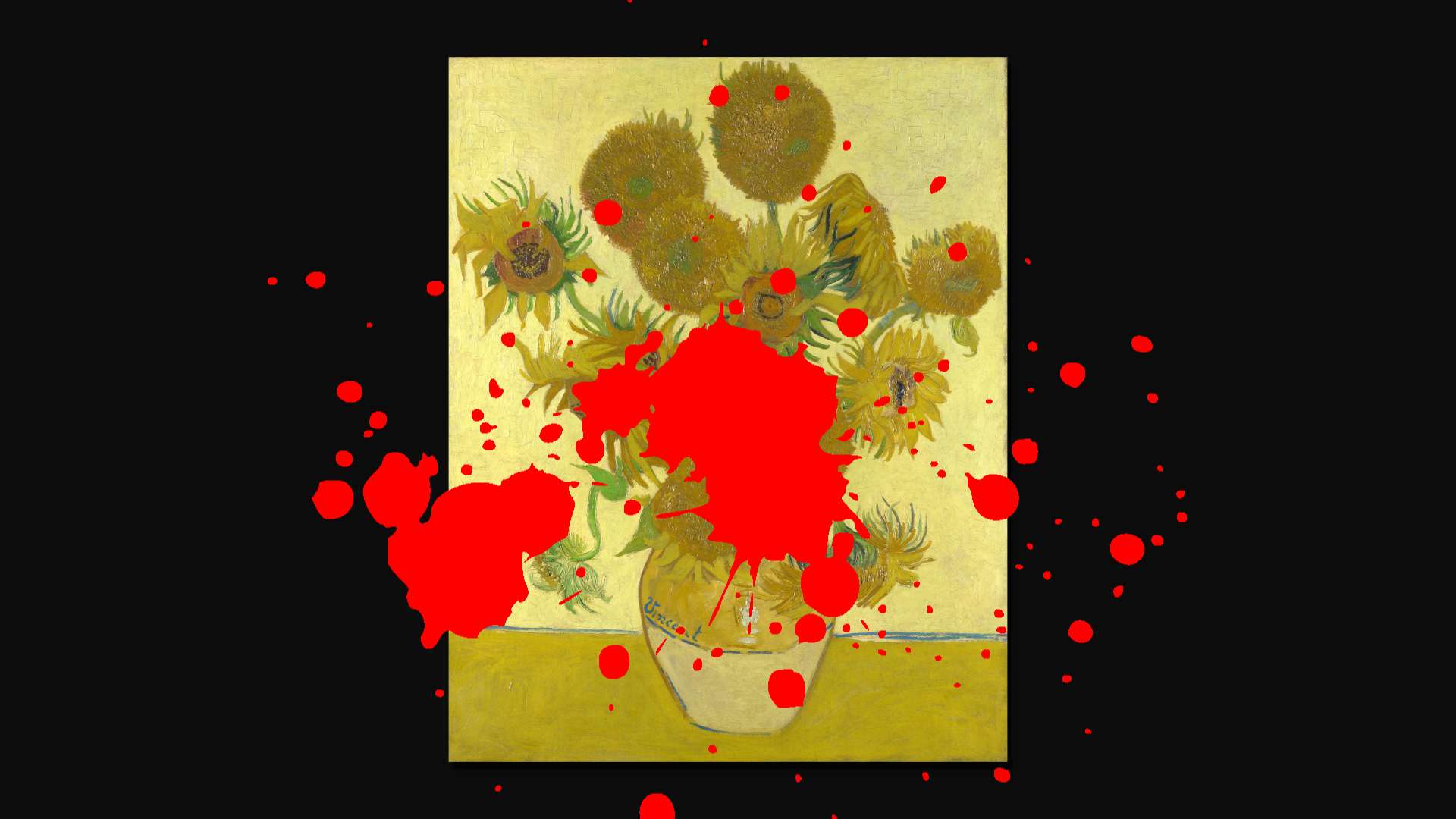 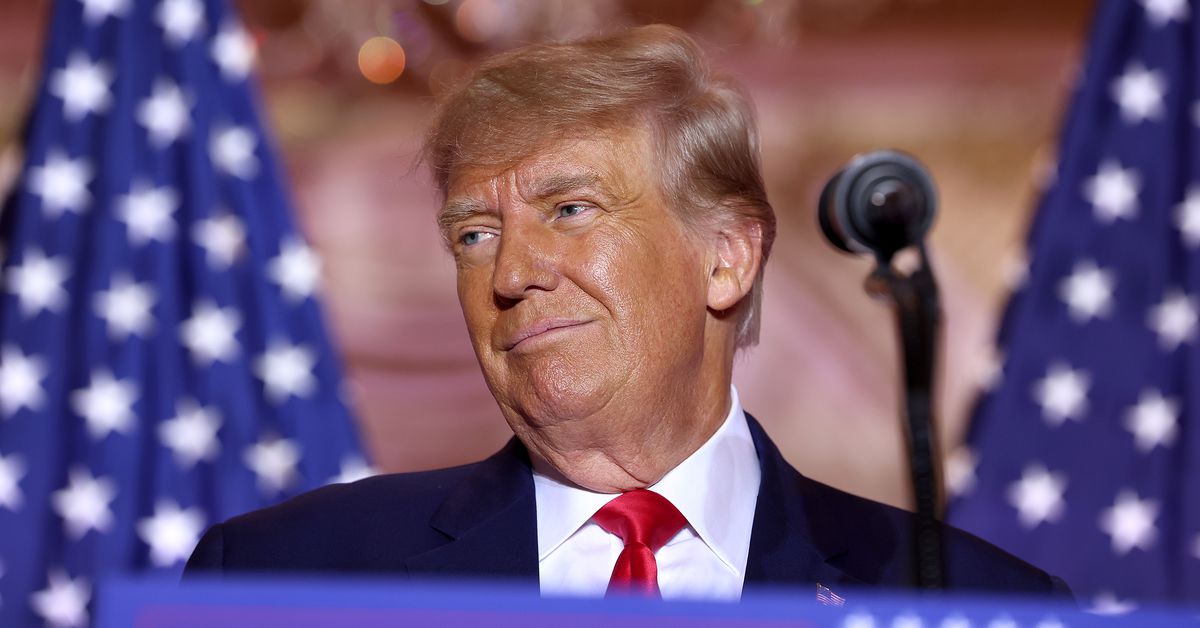 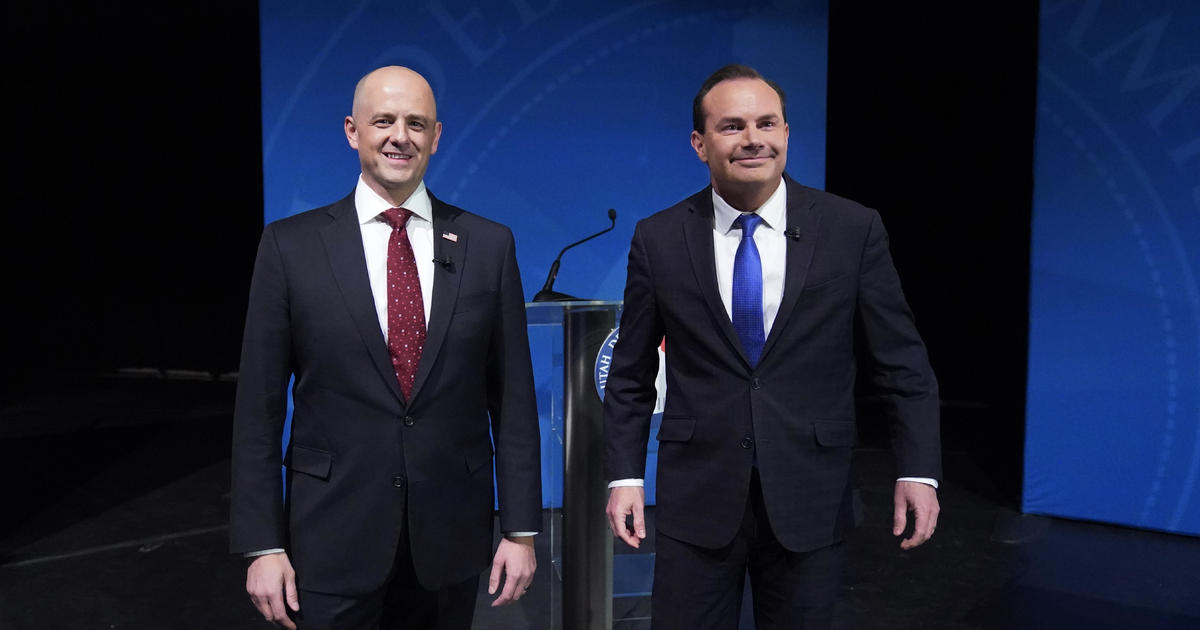 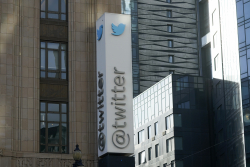