Ferris Bueller’s Ferrari Auctioned for $337K, But It Doesn’t Work

There’s a famous scene in the iconic 1986 film Ferris Bueller’s Day Off when his dad’s prized 1961 Ferrari 250 GT California Spyder accidentally crashes through a garage window and falls into the woods below.

Photo by CBS via Getty Images

That same car recently sold at an auction for $337,000, which seems like a steal since a 1961 California Spyder sells for millions.

But here’s the catch—it wasn’t a Ferrari at all, but rather a 1985 “replicar” designed by Modena Design and Development.

The crash car was one of three faux Ferraris built for the movie — albeit the most famous. While the red sportscar looks a lot like the original California Spyder, it doesn’t drive. Plus, the car is sort of a lemon — it was destroyed in the movie and then later rebuilt for sale. According to Motor Trend, the car has had several owners.

The story of Ferris Bueller replicars

As Hollywood legend has it, Ferris Bueller director John Hughes wanted the 1961 Ferrari to be one of the movie’s stars. But crashing a classic car out a window was just too expensive — even by movie studio standards.

Related: This Baseball Card Just Sold for an Insane Amount of Money

Watch the car crash scene from the movie below. 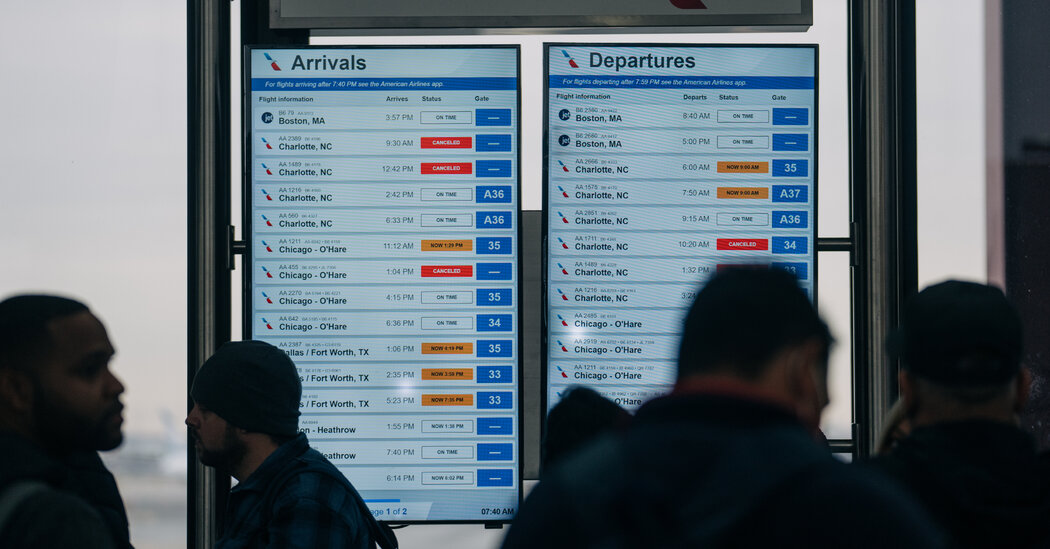 WASHINGTON — The House passed legislation on Wednesday that would create a… 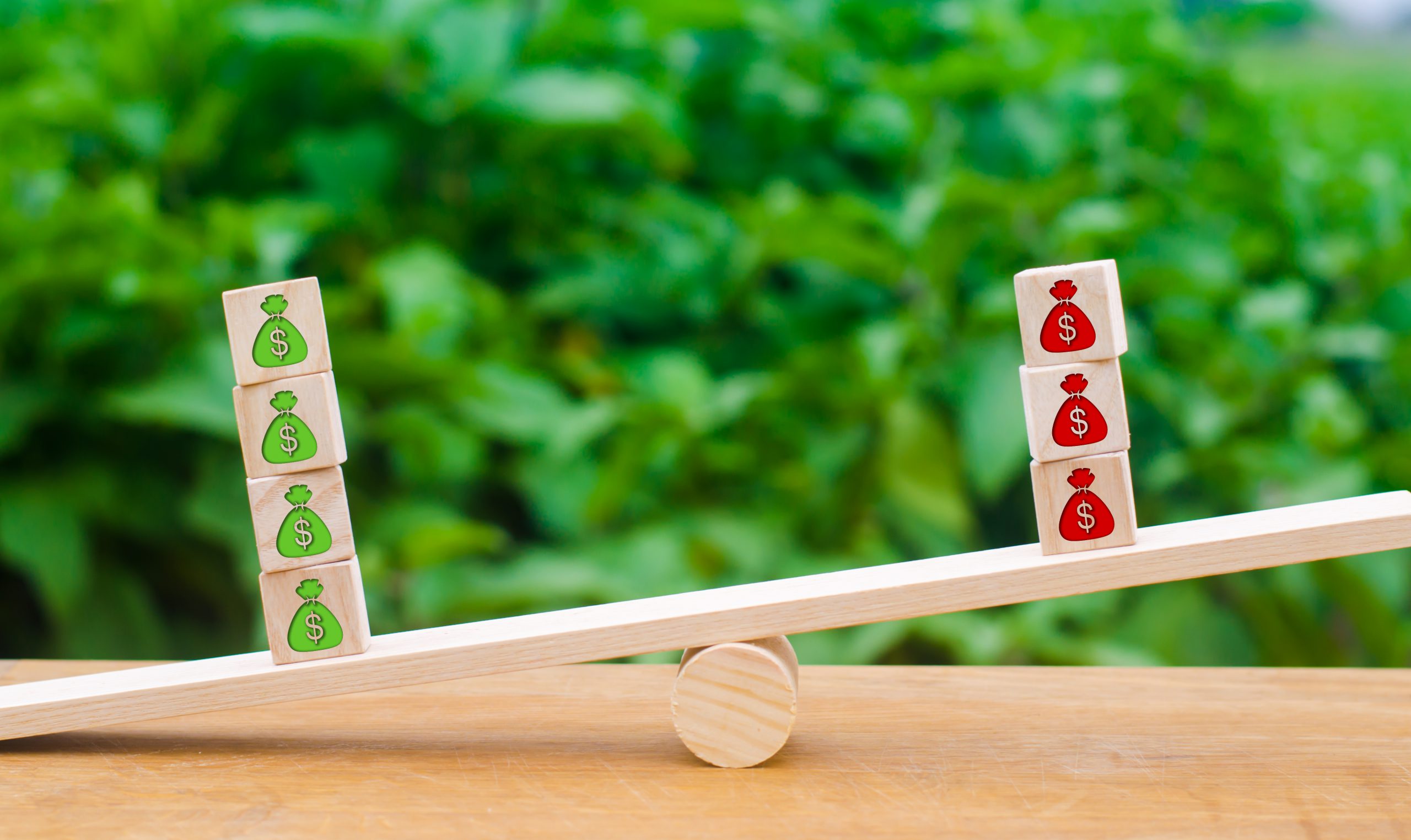 Growing Up Hip Hop always manages to assemble some interesting characters for…
After taking over box offices—and winning hearts—in the fall, Black Panther: Wakanda…
%d bloggers like this: