A Nissan electric vehicle recharges at a Power Up fast charger station on April 14, 2022, in Pasadena, Calif. California has more chargers than any other state in the U.S., but the federal government is trying to expand charger access across the country.

A Nissan electric vehicle recharges at a Power Up fast charger station on April 14, 2022, in Pasadena, Calif. California has more chargers than any other state in the U.S., but the federal government is trying to expand charger access across the country.

Efforts to build electric vehicle chargers just got a jolt of new energy: every state in the United States, as well as the District of Columbia and Puerto Rico, now has access to federal funds for charging infrastructure projects.

The funds are part of a big plan from the Biden Administration to improve access to charging, which is currently difficult to find on many highways. Gas- and diesel-powered vehicles are major contributors to climate change, but transitioning away from them will require far more charging locations and other infrastructure changes.

The bipartisan infrastructure bill included $5 billion for building up the availability of chargers over 5 years. Today, states have approval to access $1.5 billion of that funding so they can deploy chargers that the Department of Transportation estimates will cover some 75,000 miles of highway.

The goal is to have a network of highways with EV charging stations every 50 miles. The exact location of new chargers is largely up to states, who submitted their plans to the federal government. States can spend the funds not just to build new chargers, but also to upgrade existing ones, maintain stations, add signs advertising chargers, and cover other directly related expenses.

You can see each state’s approved deployment plan here.

The funding comes with strings attached – strings intended to ensure that this network of chargers is fast, reliable, and convenient.

To that end, states are to prioritize building chargers along the interstate highway system. Each charging station is required to include at least four fast-speed plug-ins. And chargers must be non-proprietary, meaning they connect to more than one auto brand.

The White House originally said the goal was to build 500,000 chargers in five years; it’s not clear if that target is feasible. But even a fraction of that could be a significant change. There are currently just over 100,000 public chargers in the U.S., according to the Alliance for Automotive Innovation.

There’s a real fear of running out of power with nowhere to charge, and that fear is widely seen as one of the biggest roadblocks to the mass adoption of electric vehicles.

When he was considering buying an electric car, he spent a lot of time thinking about whether he would be able to find enough public chargers on the road.

He took the plunge anyway, purchasing a Polestar 2, an electric sedan.

And he put it to the test shortly after, on a six-week road trip with his son to visit prospective colleges.

He still remembers the stress from watching his battery icon slowly drain while in pursuit of a charger.

What about the chargers and the charging speed?

The administration wants fast chargers — what’s known as level 3 chargers, or direct current fast chargers. DC fast chargers can nearly replenish a car’s battery in 15 to 45 minutes, depending on the vehicle.

They’re a much faster option than level 2 chargers, which take around 5 hours to charge a vehicle. Right now though, there are far fewer DC fast chargers on the road than there are level 2.

What are some of the key challenges?

Like with many projects, the main challenges come down to time and money.

And because there are relatively few electric vehicles on the road right now, those chargers often sit idle, making it difficult to pay off that initial investment.

Plus there’s all kinds of red tape for things like planning and permitting.

There’s also the fact that this is emerging technology, and there are still bugs being worked out. Reliability is a big issue with charging stations.

Phil Torres experienced this firsthand on his road trip with his son. He pulled up to chargers that were out of service or that wouldn’t connect with his vehicle – issues that meant he had to go looking for another charger.

“The real problem is if you get there and it won’t sync with your car, or it’s out of service, it needs a reboot, something like that. You’re kind of hosed,” Torres says.

Is the Biden plan enough?

By some estimates it could take $40 billion – 8 times the amount the federal government will provide – to build all those chargers.

But Britta Gross, at energy consulting firm RMI, says this is an important start that could help jumpstart private investment.

“That could be the confidence-inspiring trigger that says, ‘Hey, private investment, pick up now where the federal government has now stepped aside, and now it’s time for the free market to take this thing into scale,’ ” she says.

Right now, there are about 46,000 charging stations in the United States, compared to around 150,000 gas stations. (That figure counts a location with multiple ports as a single charging station).

Some of those chargers have been built by automakers. Tesla has built more than 900 of its own chargers in the U.S., though — for now — those stations only charge Tesla vehicles.

Others have been built by independent charging providers, like Electrify America, EVgo, and ChargePoint. These companies frequently partner with gas stations, big box stores, and grocery stores where they install their chargers. And now, many of those companies will be contracting with state governments to realize their plans for highway charging networks. 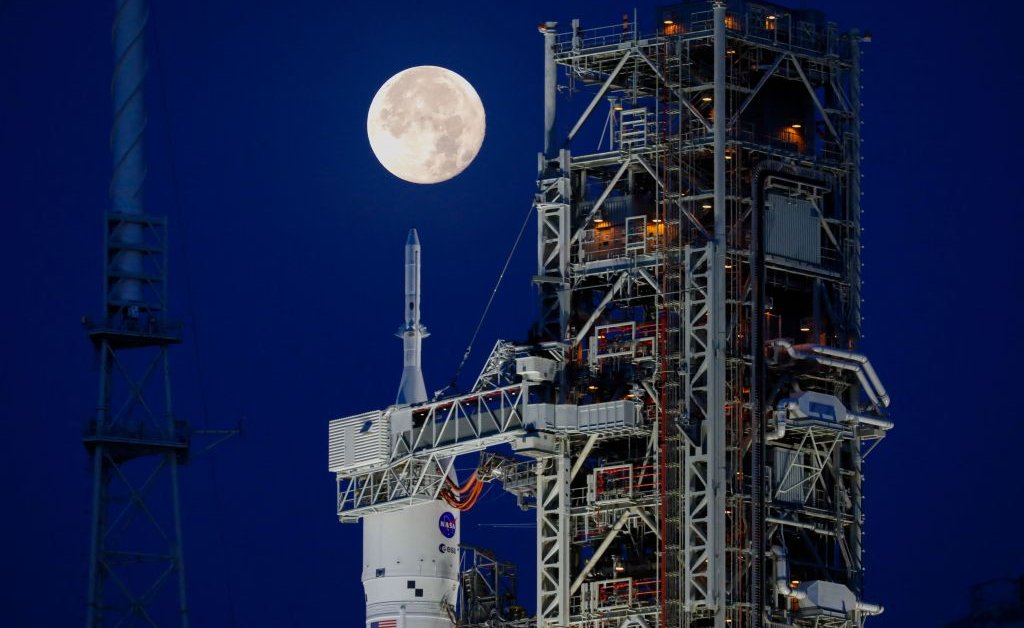 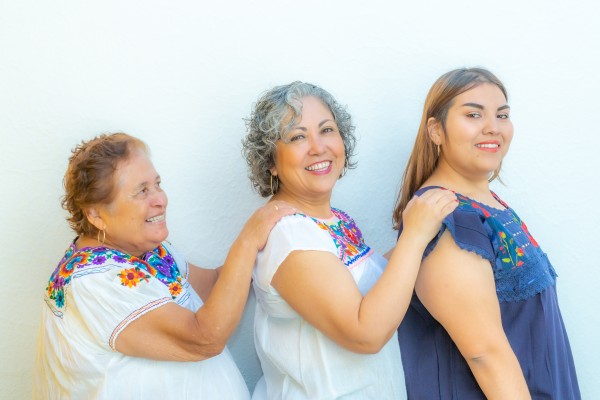 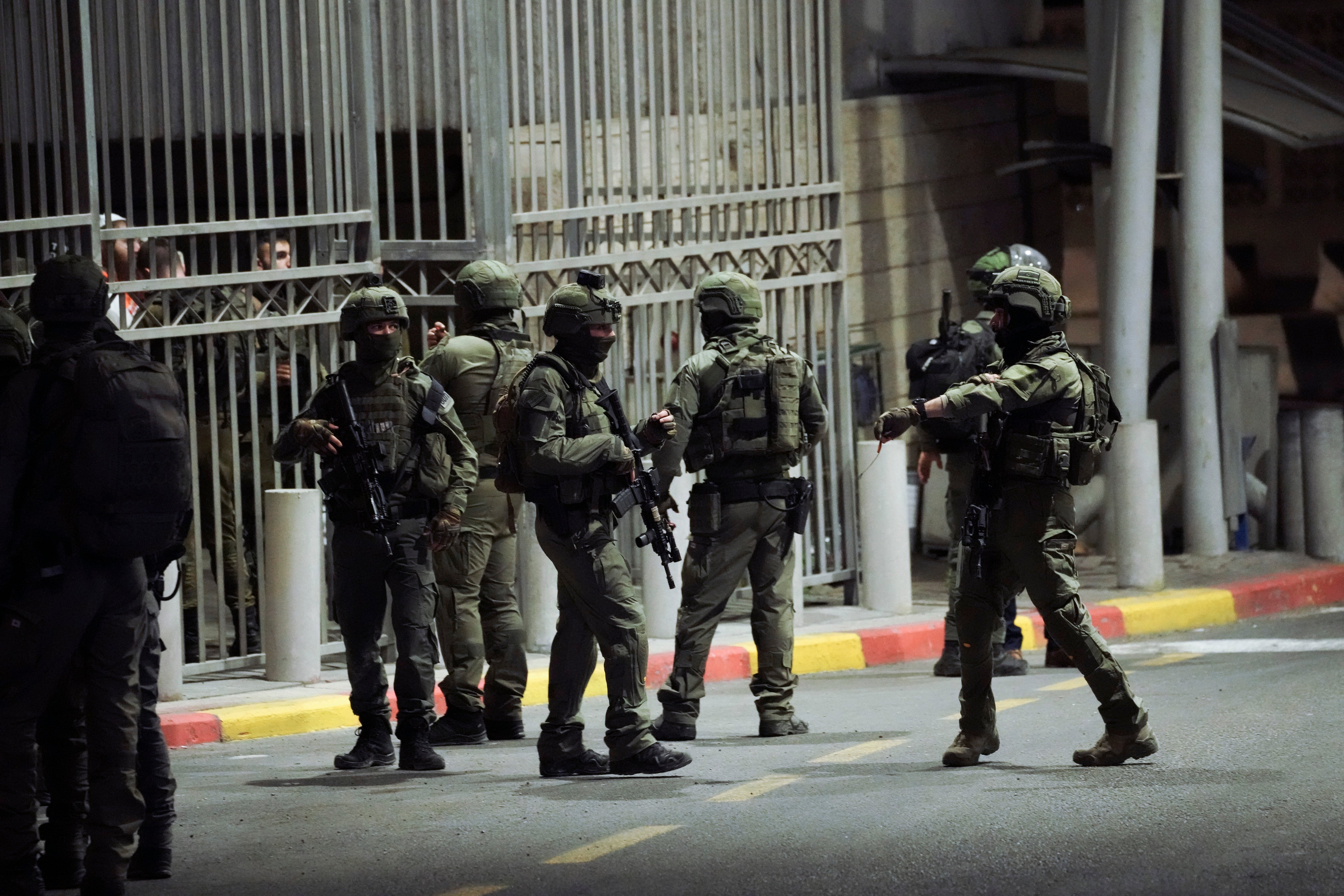 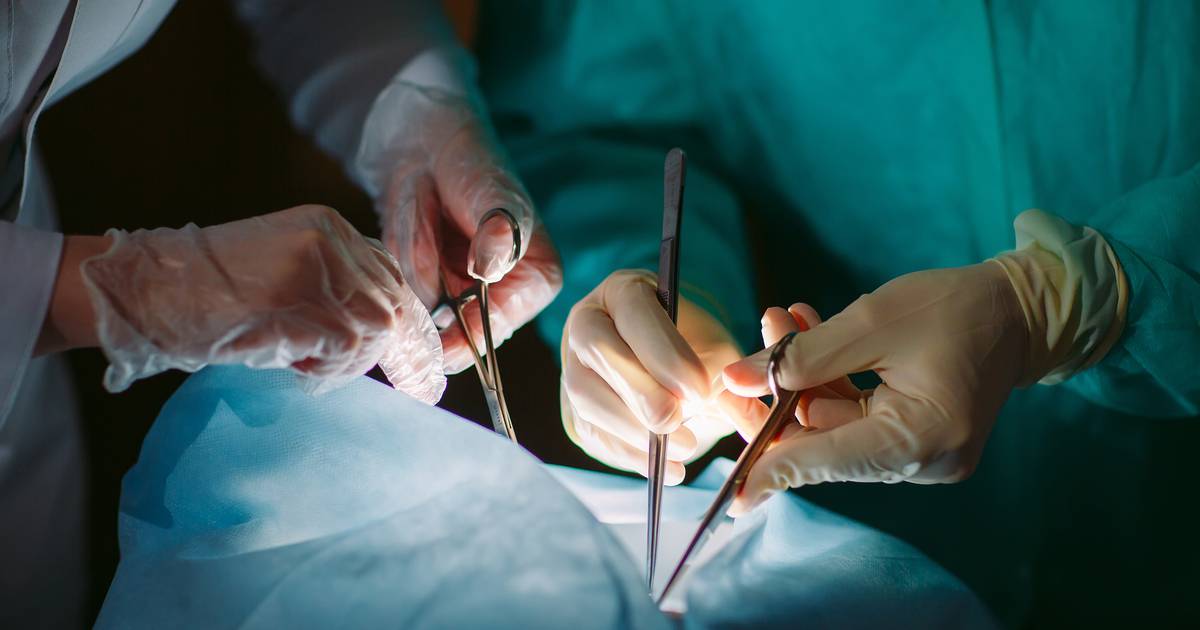 The season of gift-giving is upon us. You may be racking your… 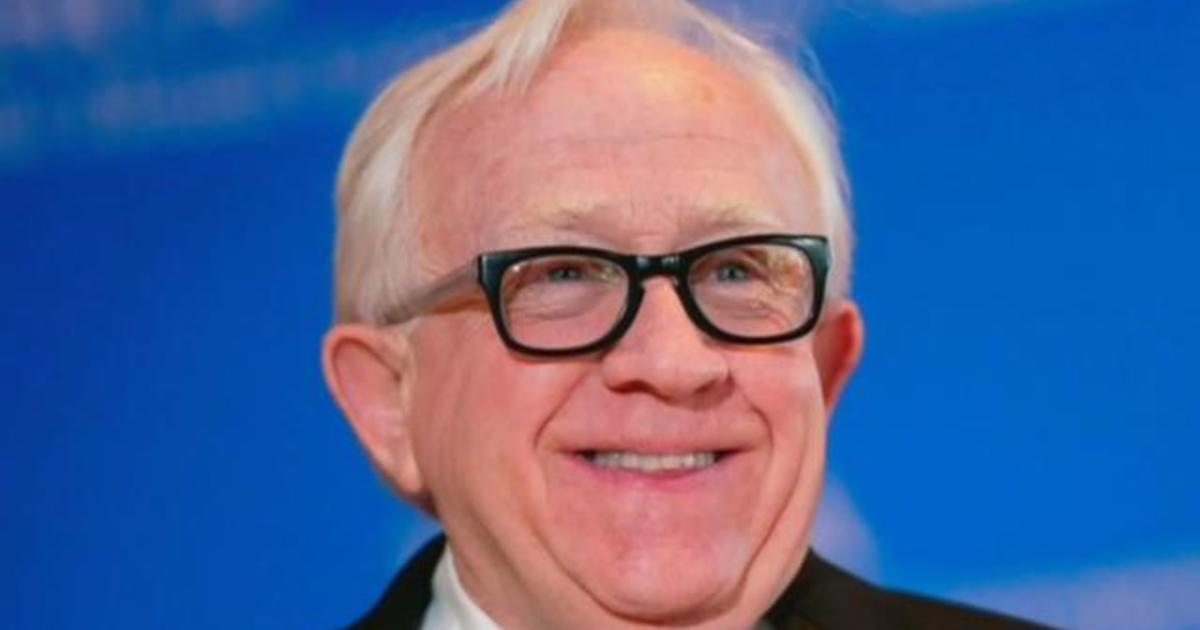 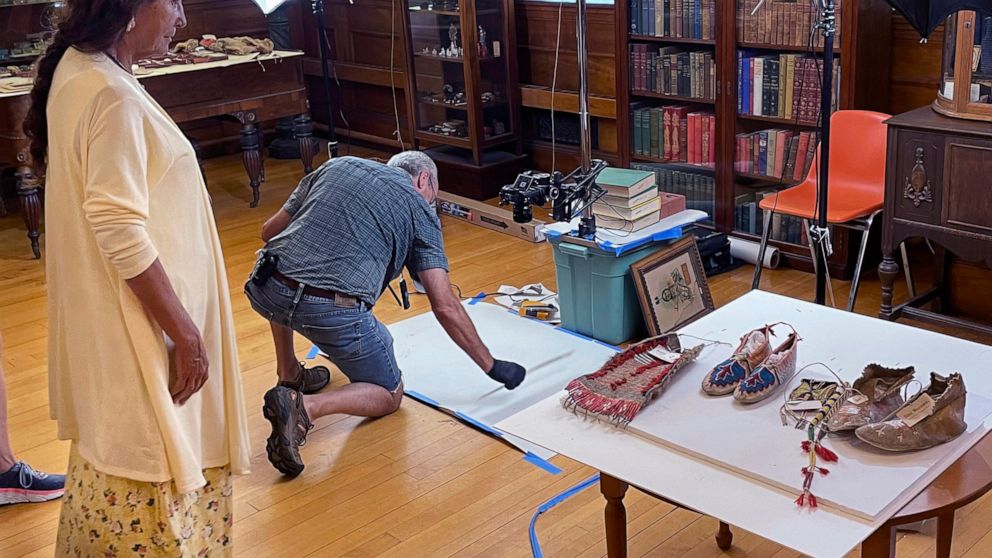 BARRE, Mass. — About 150 artifacts considered sacred by the Lakota Sioux…