In October, Earnest Lacour, 30, of Oklahoma City, was accused of knowingly spreading HIV. He has been booked in the Oklahoma County Jail and charged with three felony counts of spreading infectious diseases.

In this exclusive interview, we speak with a woman who alleges Lacour infected her and, though undetectable, is now HIV positive.

Speaking anonymously to The Shade Room, the Oklahoma City woman says she met Lacour through a group of friends in 2020. Shortly after, he was hospitalized in August of 2020 and was released in October for an unknown reason, but it was later determined to be related to his HIV diagnosis.

We started hanging out, and in the midst, he was hospitalized and bedridden—couldn’t move his legs.

As you may know, it’s a HIPAA ( Health Insurance Portability and Accountability Act of 1996) violation for medical professionals to give information about a patient’s medical history unless the person permits them to do so.

Lacour told the 30-year-old he was hospitalized because of a “staph infection.” When she attempted to ask more questions, once he needed emergency back surgery, he would respond:

Why you asking so many questions?

The  woman stated she “took care of him” while he was in the hospital. It’s even stated that sometimes he said he couldn’t walk and had to use a walker for assistance.

The two would date for over two years, and he was the only man she had sexual relations with during that time, but the woman alleges that wasn’t the case on his end.

Discovering She Was HIV Positive

The woman became sick and later discovered she was HIV positive.

Initially thinking it was a “stomach ulcer,” she was sick “for about two years” before her diagnosis in March of 2022. She “lost so much weight” and “was throwing up for days at a time.”

Upon hearing the news, she FaceTimed Lacour, crying about her diagnosis, and he told her that “it’s OK” and “it’s not a big deal.”

She also claims he asked her if she had AIDS or HIV.

Finding Out His HIV Status

It wasn’t until they went to the doctor together that she discovered he was HIV positive.

During the hospital visit, she says she could overhear his conversation with the doctor and later confronted the Oklahoma City man accused of knowingly infecting women with HIV. But he still denied it and insisted he did not have the disease.

It wasn’t until a week, after their doctor visit, that he admitted to his HIV diagnosis. Though he received the news in 2019, it is believed he didn’t start treatment until 2022–the same day he went to the doctor with the woman.

She  eventually went to authorities, who accessed his medical records and confirmed the diagnosis in 2019. She also took to her personal Facebook page to “warn” others about what he was doing. Subsequently, the other two women who he is being charged with infecting contacted her for the investigator’s information to report their incidents.

Currently, the woman responsible for Lacour being behind bars is still coming to terms with her diagnosis but is living a fulfilled life and taking her medication.

I caught the disease early, and I’m undetectable. I don’t have AIDS. I’m not dying, and I have a boyfriend.

Soap Opera Digest: The first WEDDING VEIL trilogy was so good! You… 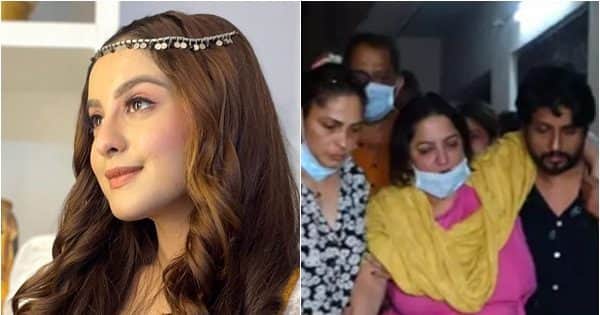 On December 24, Tunisha Sharma was found hanging in the makeup room… 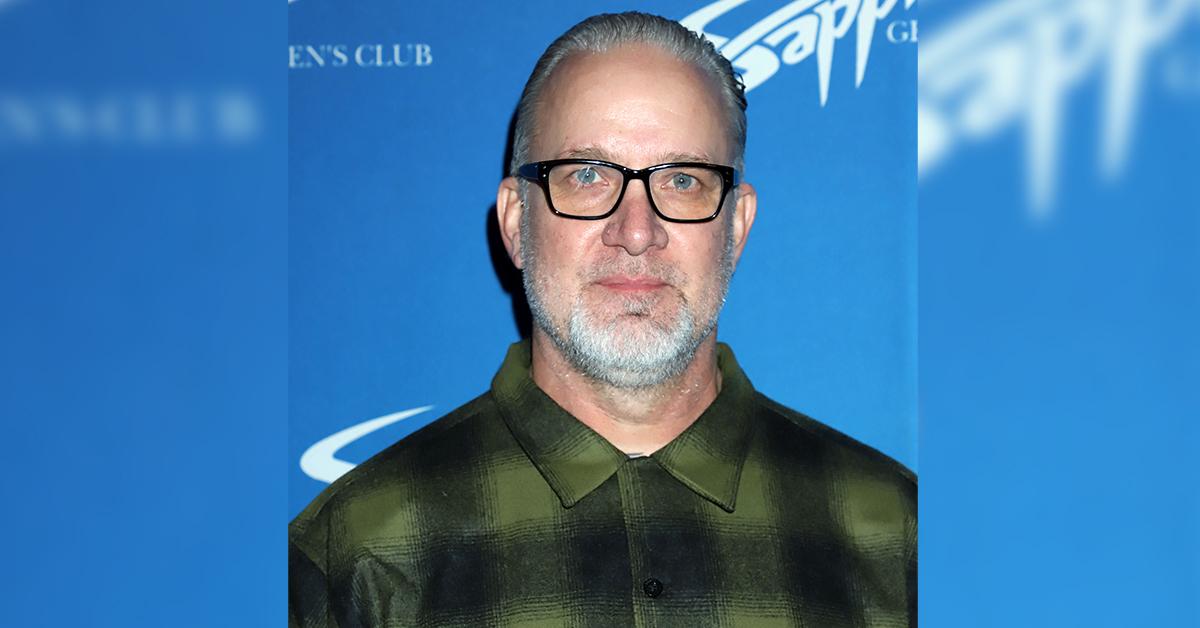 “You are my girl still!” James Eli wrote in one shocking text.… 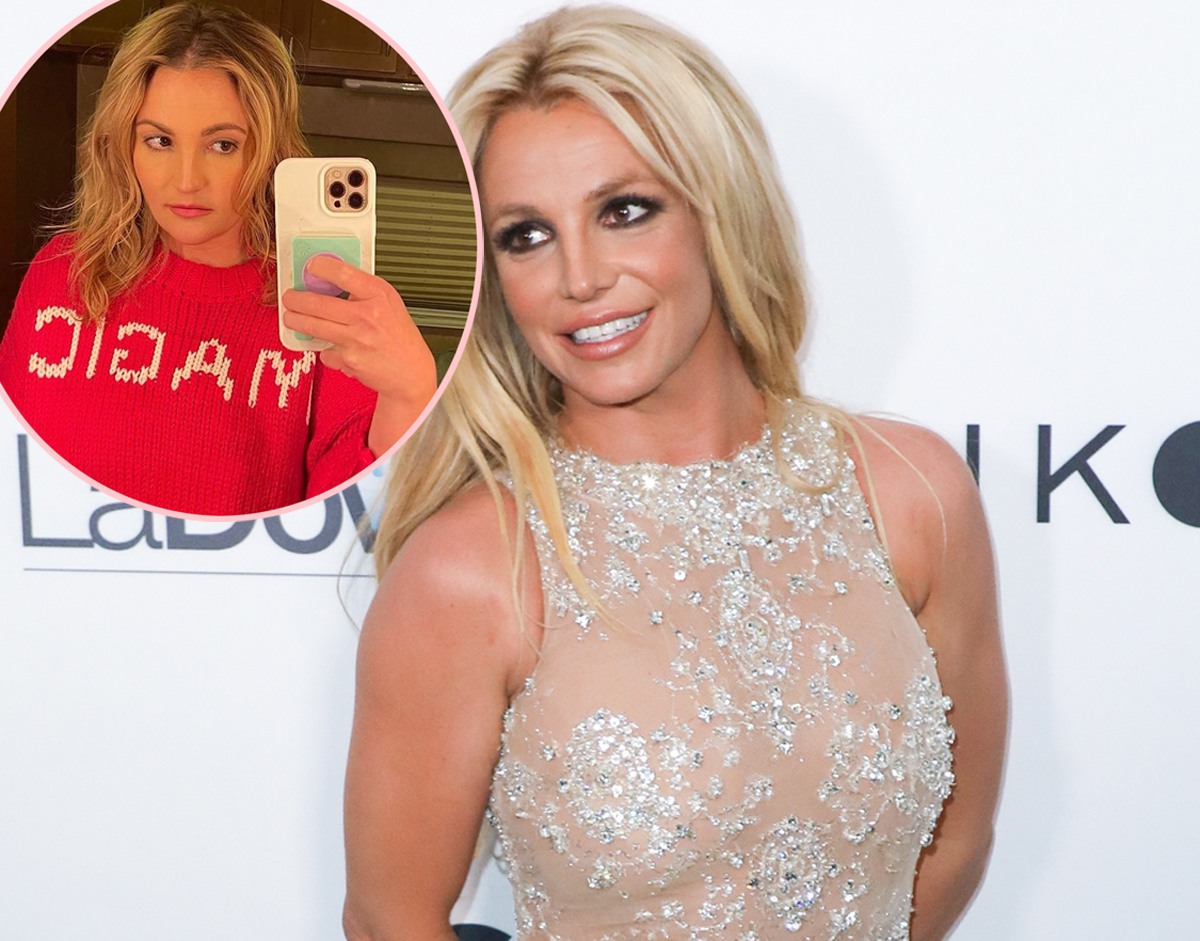 Wait, what?! Britney Spears took to Instagram on her 41st birthday Friday…… 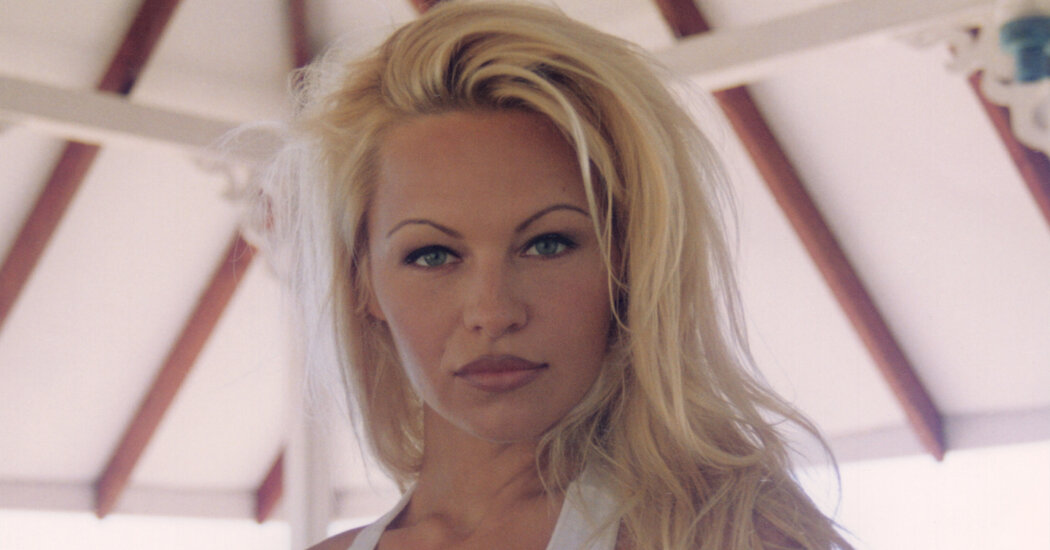