Every Business Idea Is Legitimate, Until This Happens

In 20+ years of founding, running, and advising startups, I’ve seen some pretty insane ideas become legitimate and successful companies. I’ve even helped a few of them get off the ground and over the finish line. I’ve made “crazy” a part of my sweat portfolio, and every so often I’ll take a risk on an insane idea that would make my colleagues laugh at me for getting involved.

Let them laugh. I taught computers how to write sports stories once. That idea made a lot of money for a lot of people.

Here’s where things get tricky though.

Over and over again, I’ll see a first time entrepreneur with an elegant but slightly insane idea fall into the trap of trying to get their business off the ground based on what they read and hear about how startups are supposed to be run.

When you’ve never started a company before, it feels bigger than it is. The general vibe around starting a business usually falls into two camps – either the Silicon-Valley-Stanford dorm room money-printer or the always-struggling-never-fulfilling brick-and-mortar.

The former seems like a yellow-brick-road path for the elite few. The latter isn’t something anybody really wants – at least anybody who has done it for a year or so.

So the aspiring entrepreneur will start going down rabbit holes seeking external legitimacy, spending months trying to land the wrong kind of funding or spending thousands on offshore development to build a fully working product that they don’t know anyone wants yet. Or they’ll latch on to some trend like crypto or NFTs or SPACs – maybe they’ll join a pay-to-play incubator or investment scheme, or they’ll Kickstart a product that winds up painfully underfunded because they never thought through the costs of creation and production.

Then what happens is all those potentially brilliant but now compromised ideas turn into copycat products that launch to deafening silence. Bank accounts get emptied and reputations get destroyed, all because someone said “If you really want people to take you seriously, you need to do this…”

And then insert something they read in TechCrunch one time.

The solutions that great startups are built on rarely look anything like the crazy ideas that initially sparked them – although the crazy factor may still be just as high. But at some point, crazy can become the norm, when the solution evolves and everyone in the market slaps their forehead at the same time with an audible “Aha!”

But the only way to find out if that’s going to happen is to do everything in your power to execute on the idea.

Back to that startup we built to teach machines how to write sports articles. It was a losing proposition until we hit upon the solution of writing narrative content where that content was impossible to write. That turned into automating data science, which is a concept at the heart of today’s machine learning.

What those things are not – they’re not the only thing stopping your idea from becoming reality.

So let them all laugh. As long as you stay honest and true to your idea and your ethics – and trust me, if you get far enough, your dedication to both will eventually be tested – you’ve got a shot at doing something no one has ever done before, and to be rewarded handsomely for it.

That’s why you became an entrepreneur in the first place. 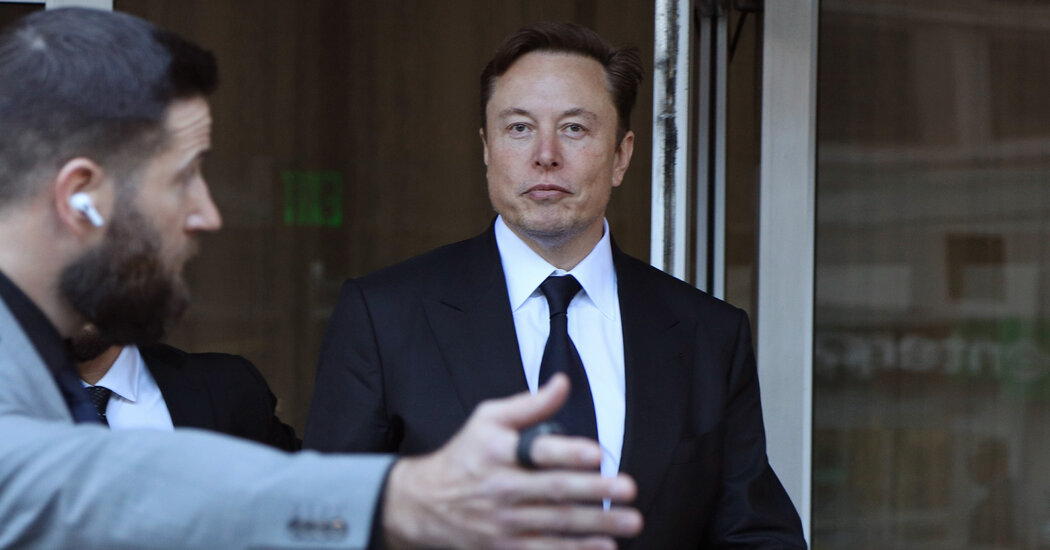 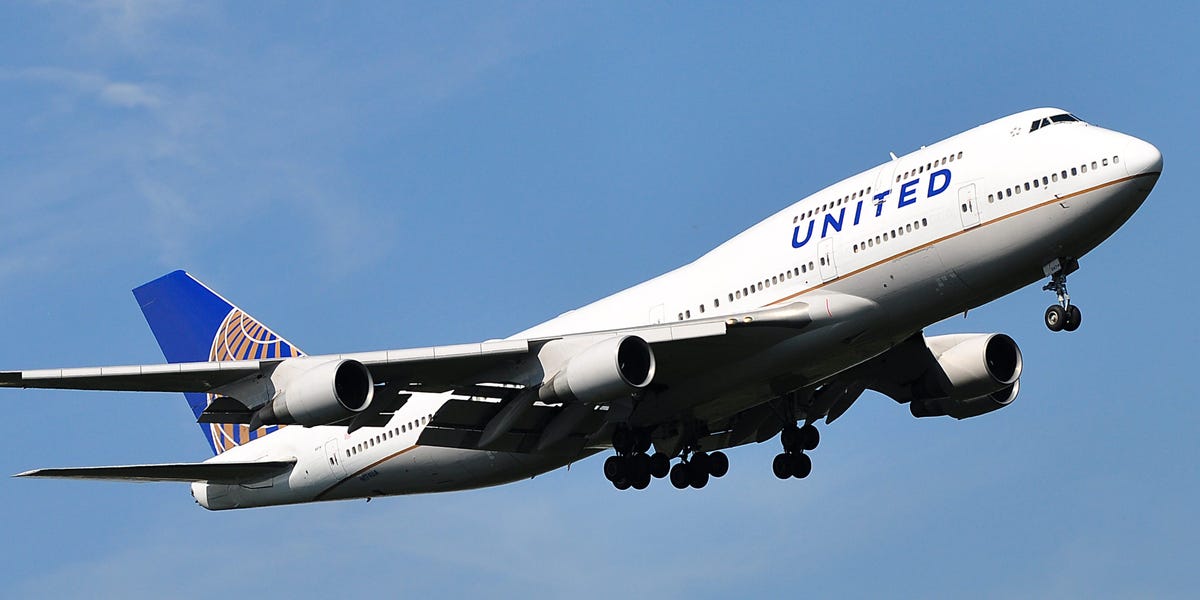 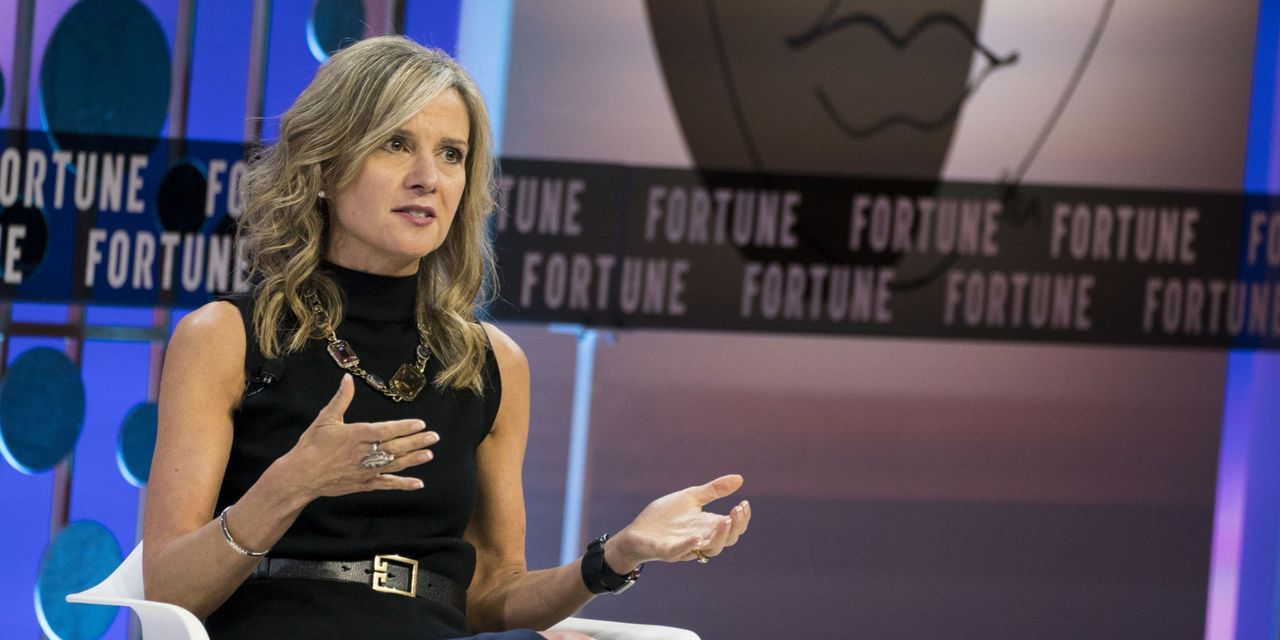