Get ahead of the game by learning everything we currently know about the Escape From Tarkov Halloween Event!

The latest Tarkov event, this time for Halloween, launched yesterday October 27th. Tarkov at times can feel extremely realistic, but that is what makes it immersive right? There are definitely some things in this event that will make you look twice! With that said, let’s jump right into Escape From Tarkov Halloween event start/end times, challenges, pumpkin loot rewards, and Tagilla spawn locations.

Many things, including a more deadly and more active Tagilla, have been added to the game.

As stated earlier, Tagilla has had some pretty massive changes in regard to spawn locations and his ability to kill you.

All the details of Tagilla have been found thanks to Logical Solution on Twitter, who quickly released important information regarding the update.

Tagilla has a 30% chance to spawn, on average, for every map.

The Jack-o’-Lantern Tactical Pumpkin Helmet can be found randomly on scavs on any map, it provides somewhat poor stats and provides most of its value from being a fun cosmetic you can wear on your head.

As far as the lootable pumpkin stashes go, they can be found like any other crate on any map; however, you must extract from the raid with one in your inventory in order to loot them. Upon opening, you destroy the item and are given the rewards. Virtually always, the player will simply receive an extensive amount of consumables: foods and medications.

Although, there probably is a very small chance of something legendary dropping…

This concludes all the information we have on Escape From Tarkov Halloween event start/end times, challenges, pumpkin loot rewards and Tagilla spawn locations. Currently, the day the event ends is unknown. Until then, make sure you get your loot and enjoy the fresh features! If you are a new player, be sure to get ahead of the curve by playing on the best maps for your experience level– just watch out for Tagilla.

Welcome to Next Week on Xbox! In this weekly feature we cover… 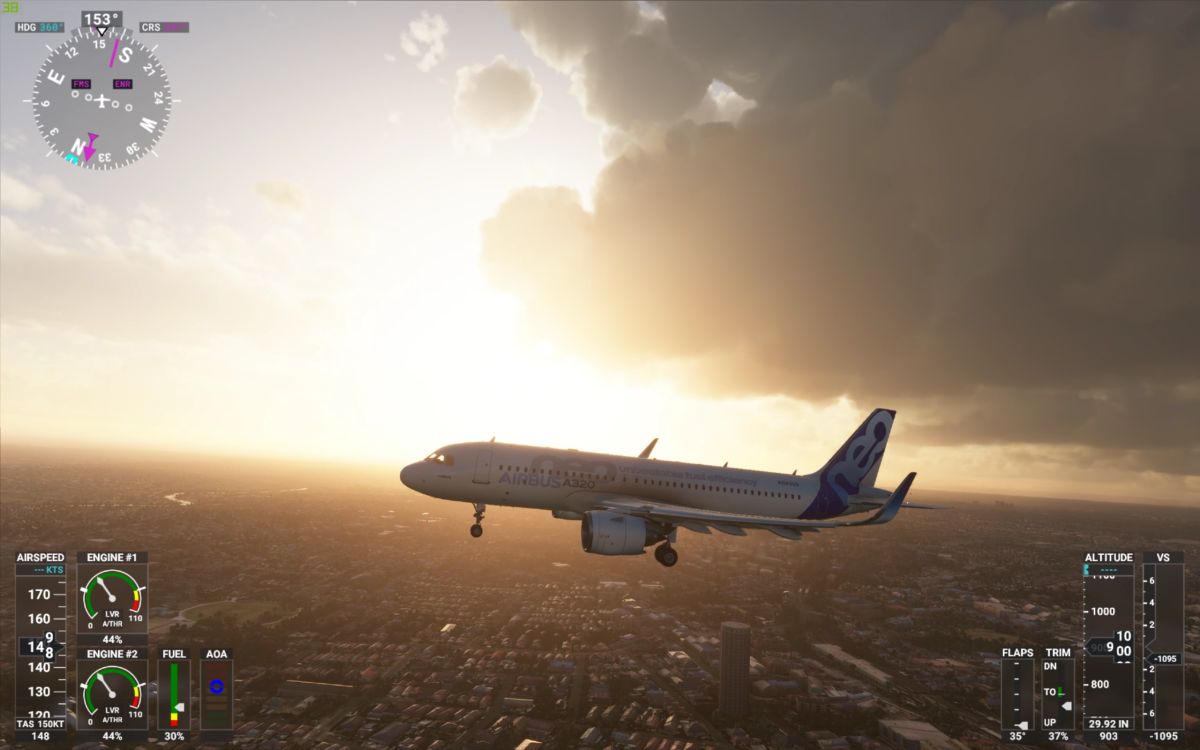 As is true of most things in life, PC gaming is a…

Clear today’s Wordle exactly the way you want to. If you’d like… 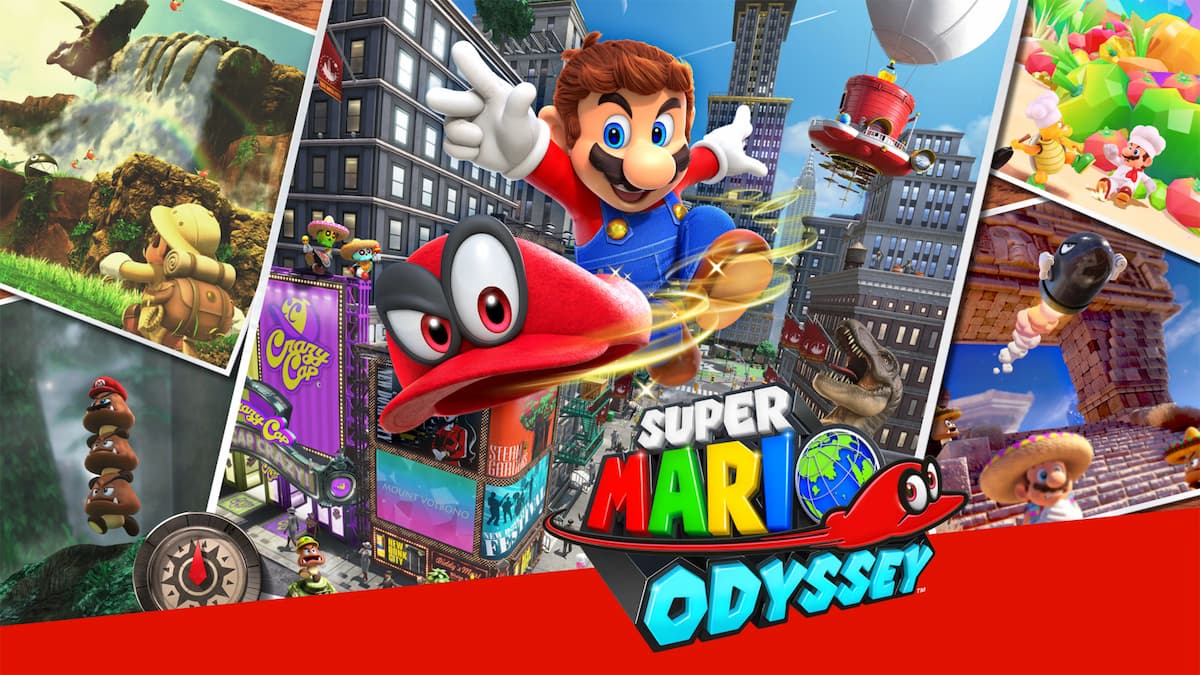 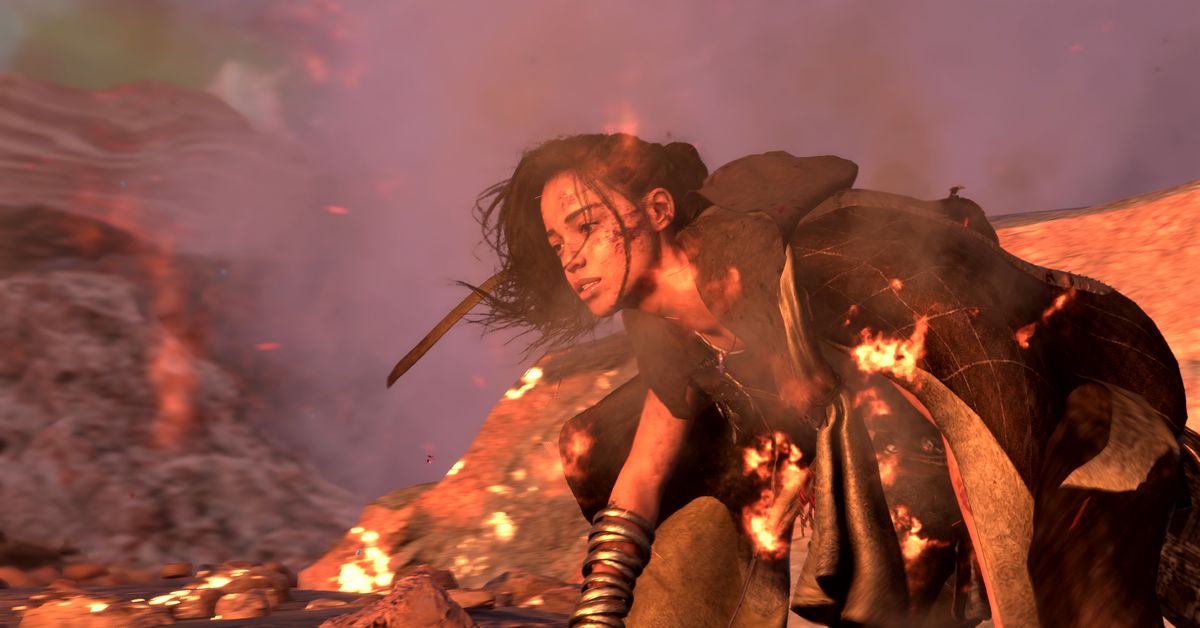 From Frey’s very first steps in the medieval fantasy land of Athia,…