Swedish telecoms giant Ericsson says despite its poor Q4 2022 earnings, it sees significant patent revenue growth in the next 24 months.

Ericsson recently reported a larger-than-anticipated decline in its Q4 2022 earnings statement. The Swedish telecommunications giant said its underwhelming fourth-quarter earnings are due to a slowdown in sales of 5G equipment in high-margin markets. The pullback in spending on 5G networks by some customers, most notably in the US, saw Ericsson shares decline to a four-year low. Furthermore, the multinational networking and telecommunications company’s latest report comes amid an uncertain economic environment. Global tech stocks have experienced massive selloffs as customers exercise caution in the face of a looming recession.

Ericsson shares dipped 8% on Friday following news of its latest quarterly report. Furthermore, the company’s stock is now at a 50% drawdown since February last year.

According to Ericsson, its adjusted earnings before interest and taxes for Q4 2022 came in at 8.1 billion Swedish kronor ($785 million). This figure fell well below the consensus estimate of 10.74 billion kronor for the same period. Ericsson also reported a rise in net sales for the fourth quarter of last year. Net sales surged 21% to 86 billion crowns, surpassing the 84.2 billion crown estimate. However, the company’s margins, net income, and core earnings declined. Gross margin, in particular, for the period ended December 31st dropped from 43.2% to 41.4%. Ericsson’s Q4 adjusted operating earnings, minus restructuring charges, fell to 9.3 billion Swedish crowns from 12.8 billion a year earlier. This development also represented a significant drawdown from the 11.22 billion analysts expected for the same period.

Ericsson foresees its core 2023 first-quarter earnings being lower year-over-year (YoY) than last year’s. In addition, the Stockholm-based telecoms giant also forecasts lower margins on its networks business in the first six months of 2023. Furthermore, Ericsson explained in the earnings statement that cost-saving initiatives would come into effect in the year’s second quarter. Elaborating further on its operational development for 2023, Ericsson chief executive officer Borje Ekholm said:

“There are near-term uncertainties, however, we are still in the early phase of global 5G rollout and widespread enterprise digitalization.”

Ericsson previously indicated plans to reduce its costs by 9 billion crowns ($880 million) by the end of 2023. According to chief financial officer Carl Mellander, such an agenda would entail cutting down on consultants, real estate, and staff headcount. Also commenting further on the projected cuts, Mellander added:

“It’s different from geography to geography, some are starting now, and we’ll take it unit by unit, considering the labor laws of different countries.”

Despite Ericsson’s demonstrated clear outlook regarding cost-cutting measures, the company’s CFO declined to add any perspectivism. Mellander did not state whether the projected headcount downsizing would be similar to 2017, when Ericsson axed thousands of workers. When the company took such drastic measures, it sought to return its bottom line to a profitable state.

As it stands, Ericsson expects significant patent revenue growth across the coming 18-24 months.

Tolu is a cryptocurrency and blockchain enthusiast based in Lagos. He likes to demystify crypto stories to the bare basics so that anyone anywhere can understand without too much background knowledge.
When he’s not neck-deep in crypto stories, Tolu enjoys music, loves to sing and is an avid movie lover.

As Bitcoin (BTC) had its 14th birthday, Bitcoiners from around the world…

Tiffany Fong, a crypto blogger, dropped a bombshell on Jan. 26 when… 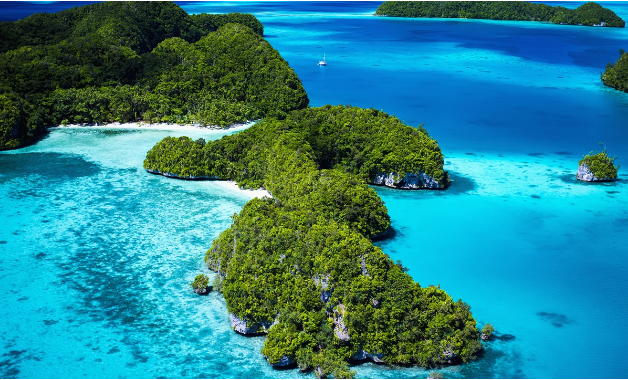 There has been a sudden surge in cryptocurrency’s popularity around the world.… 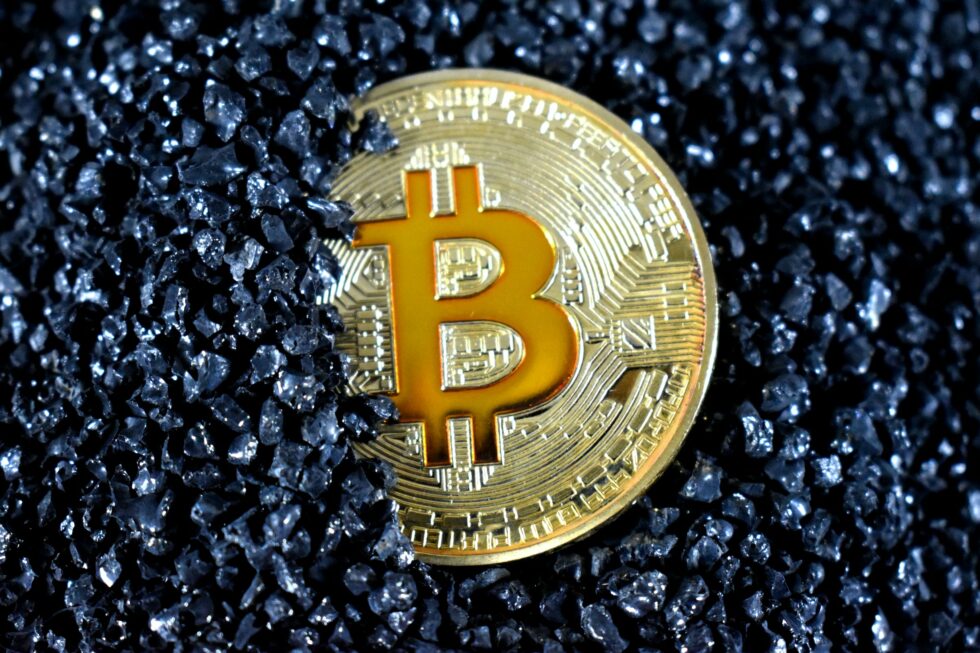 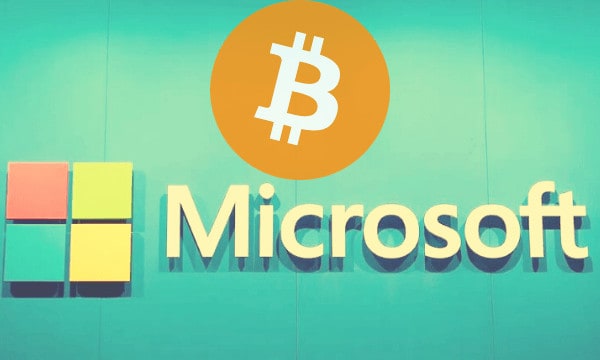 In an effort to stabilize its cloud services, Microsoft’s updated terms are…