In a letter to employees obtained by multiple media outlets, the company said employees would find out by 9 a.m. Pacific Standard Time if they had been laid off. The email did not say how many people would lose their jobs.

Some employees tweeted early Friday that they had already lost access to their work accounts. The email to staff said job reductions were “necessary to ensure the company’s success moving forward.”

Twitter’s roughly 7,500 employees have been expecting layoffs since Musk took the helm of the company. Already, the billionaire Tesla CEO has fired top executives, including CEO Parag Agrawal, on his first day as Twitter’s owner.

He also removed the company’s board of directors and installed himself as the sole board member. On Thursday night, many Twitter employees took to Twitter to express support for each other—often simply tweeting blue heart emojis to signify Twitter’s blue bird logo—and salute emojis in replies to each other.

As of Thursday, Musk and Twitter had given no public notice of the coming layoffs. That’s even though the Worker Adjustment and Retraining Notification statute requires employers with at least 100 workers to disclose layoffs involving 500 or more employees, regardless of whether a company is publicly traded or privately held.

A class action lawsuit was filed Thursday in federal court in San Francisco on behalf of one employee who was laid off and three others who were locked out of their work accounts. It alleges that Twitter intends to lay off more employees and has violated the law by not providing the required notice.

The layoffs come at a tough time for social media companies, as advertisers are scaling back and newcomers — mainly TikTok — are threatening the older class of social media platforms like Twitter and Facebook. 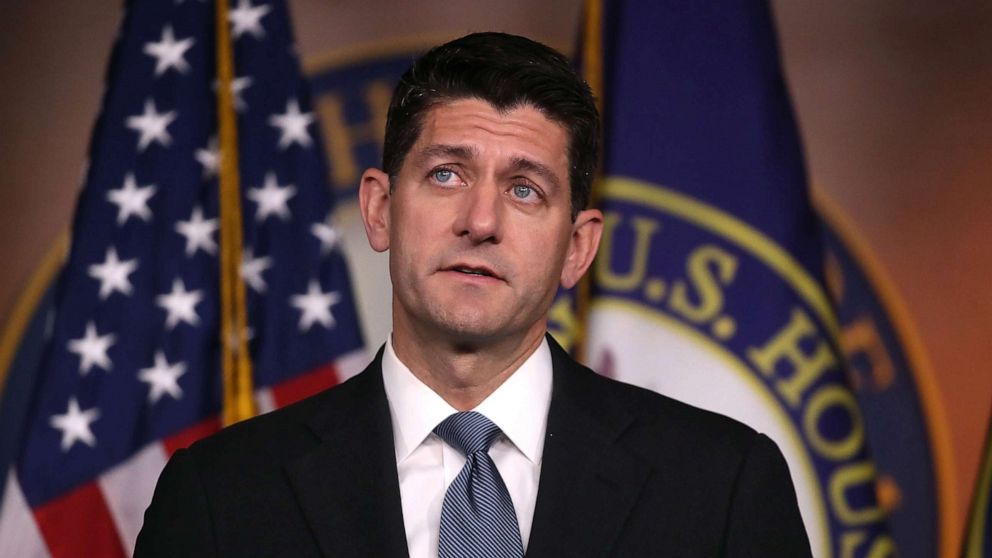 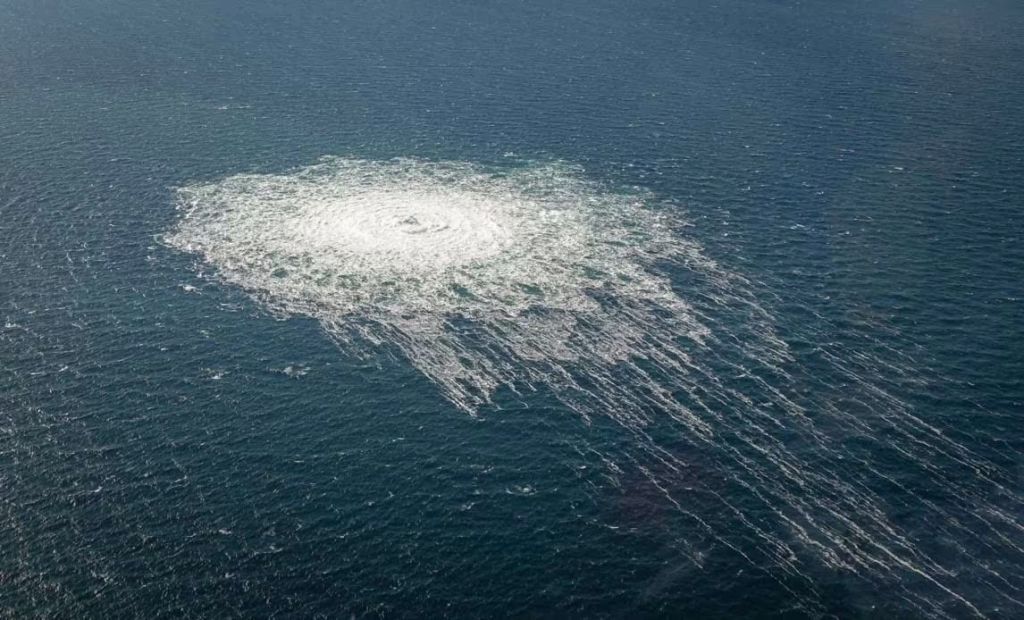 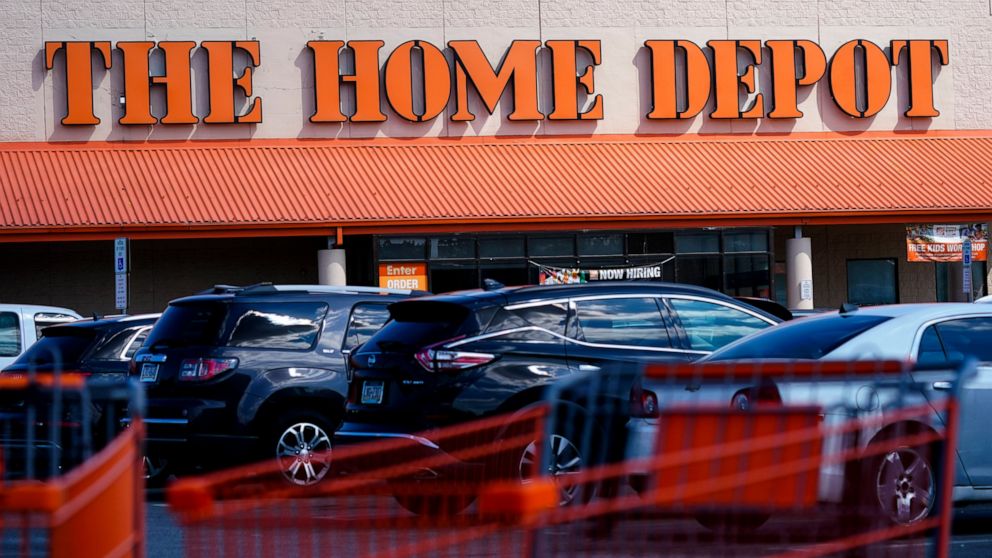 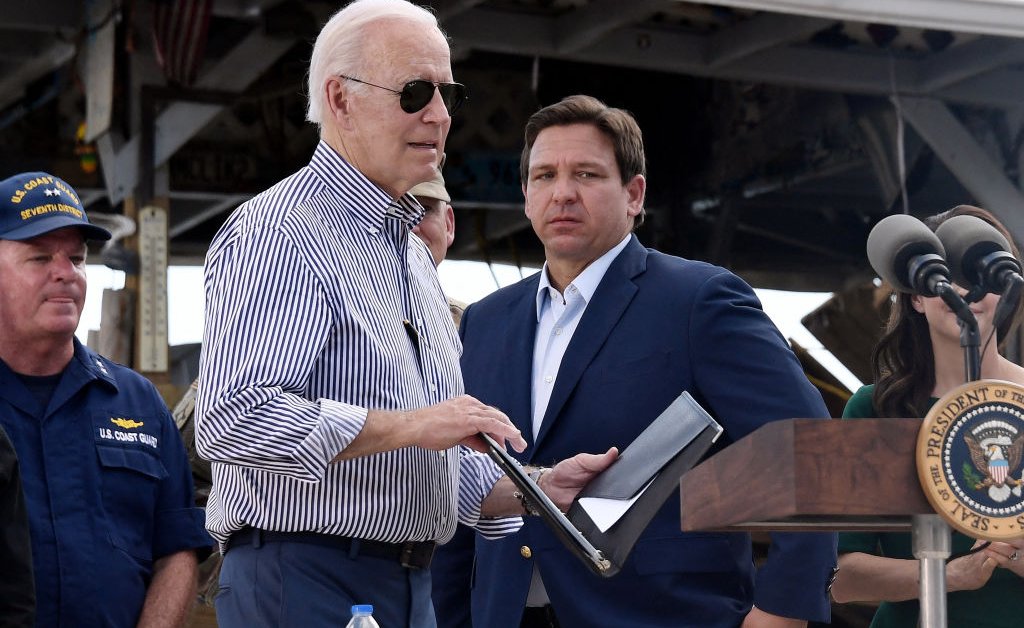 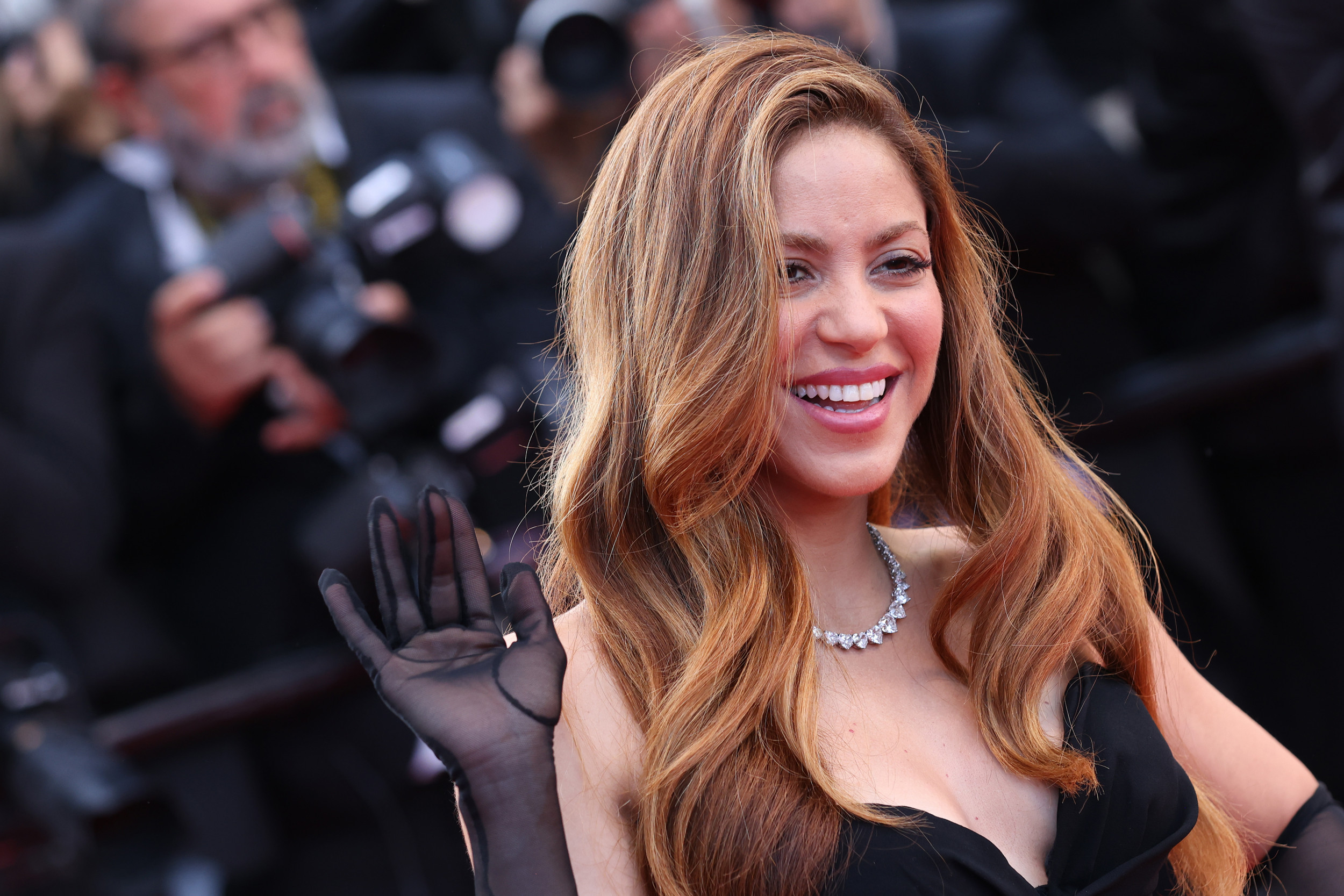 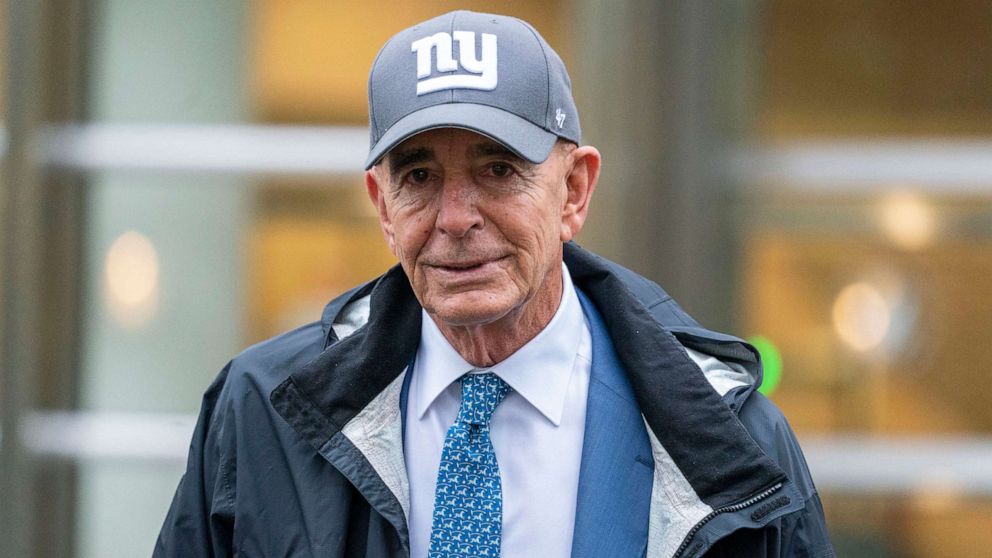