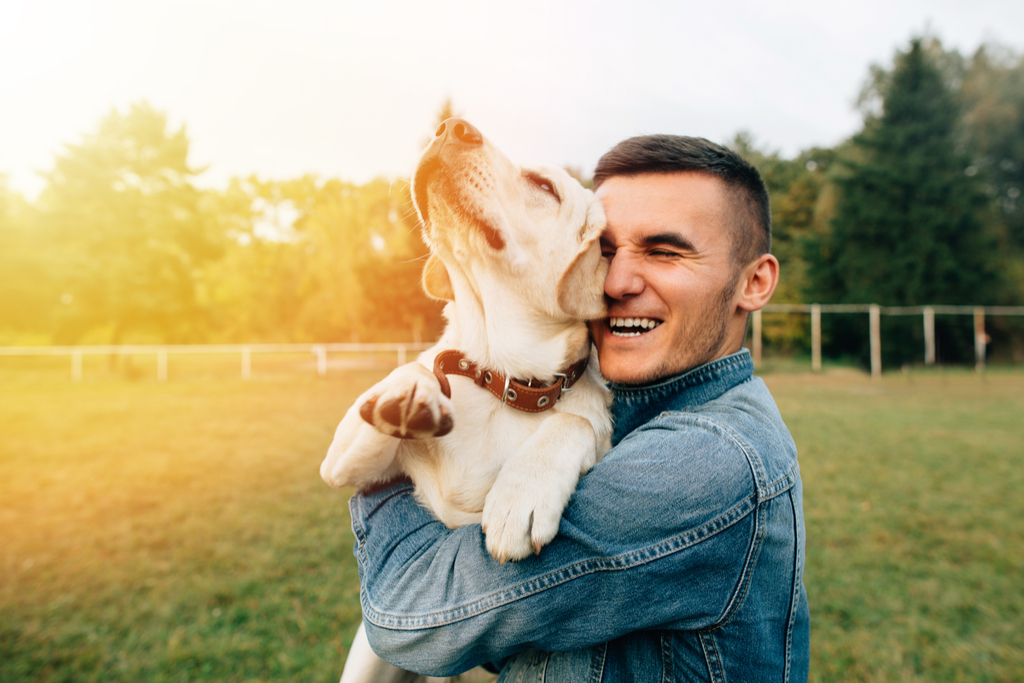 
NEW YORK, N.Y., July 20, 2017 (Newswire.com)
–
Over 3.5 million dogs enter animal shelters all over the country every year. Research studies and surveys indicate that the birth rate of humans to puppies is around 1:4, which makes it almost near impossible for all these dogs to share a home with humans. A 2016 report suggested that 54 million households own a dog, which makes for about 44 percent of the country’s total population. However, a crucial fact that often gets under-looked is that a whopping 34 percent of these dogs who get the loving care of a family are in fact purchased from breeders. This sets off a vicious chain of events: more and more ‘stray’ dogs fail to get adopted, they give birth to multiple litter of puppies who also fail to get adopted.

Animals shelters all over the country are severely overcrowded and consequently have to put down a large number of animals to take in newer cases. Statistics indicate that almost 700,000 shelter dogs are euthanized every year, a staggering 20 percent of their total intake. Emmanuel Ventouris, a canine enthusiast from Chicago, has recently opened a crowd-funded dog shelter, Pawsome, in the city to combat this problem. “Chicago has one of the worst records according to the Animal Humane Society when it comes to overcrowded shelters. We are also in the top five cities nationwide that ‘buy’ over 68 percent of our dogs rather than adopting them. So I decided that the best way to raise awareness and solve this problem at the same time was by starting a crowd-funding campaign to open a dog shelter, and it’s been received really well!”

Emmanuel Ventouris claims that a lot of his contributors were surprised by how little they know about the scope of functions served by a dog shelter. “Not only are there so many myths associated with shelter dogs, I’ve realized people don’t really know the range of work we do. There are obviously the ones that come from a place of fear and lack of awareness, such as the age old ones that something must be wrong with those dogs for them to end up there. People seldom realize how untrue that is.

“A huge percentage of the dogs we have are actually pedigree dogs that were bought on the basis of their looks, and then their owners later found out that they were too much work for them and just abandoned them instead of taking responsibility. We try to educate people to adopt dogs based on their lifestyle and the dog’s personality, as different dogs require different levels of exercise and activity. But nowadays people mostly just care about how the dog looks and if it’s a pure breed and so a higher percentage of ‘stray’ dogs, which actually require lower maintenance since they are healthier due to a more diverse gene pool, are left without a home. We also provide low-cost neuter/spay services. The cost of the surgery is way lower than the cost of raising a litter of puppies, on top of the fact that most dog pregnancies are unplanned and unwanted.

“Spaying is the only way to put an end to the problem of strays, who arguably suffer if they’re left to themselves since they get pregnant multiple times over their lifetimes. I made a concerted effort to use my connections to arrange a partnership between my dog shelter and highly professional and qualified dog trainers so that we can work with these dogs to train them and give them the best chance for adoption. Besides basic training, we also provide emotional support training in certain cases to some dogs. These therapy dogs are excellent companions for veterans with PTSD or people who are autistic, helping them navigate through life in an easier and happier way!”

Emmanuel Ventouris attributes some of the success of his new dog shelter to social media. “We thought about using Facebook, Twitter, Instagram to raise awareness about our rescues and how people can give a new life to abandoned dogs by just opening their heart and home to them. Our videos have gone viral and we’ve gotten terrific support. Although it’s not been too long since we started out, we have the highest rate of adoption all over the country at 78 percent, and we regularly get applications and requests for fostering these dogs from those who are unable to take them in permanently due to whatever reason. It’s brought the community together by having a chain reaction: every time some people adopt and post it on social media, and it inspires others to follow their lead.”

Janet Scott is a student at University of Chicago and heard about Pawsome through a video she saw on Facebook. “I was immediately moved and knew I wanted to rescue a dog myself from the shelter. I got this adorable Pitbull-Lab mix and we’ve been best friends ever since. A lot of my friends from college heard my story and couldn’t stop themselves from spreading awareness about this issue. My two roommates convinced their families to adopt rather than shop. I want to thank Emmanuel for the wonderful work that he’s doing, it’s making a difference to so many lives.” Scott’s admiration for Ventouris’ selfless dedication to his cause is shared by many others in the local Chicago community as well as those in different parts of the country. With the recent popularity of Pawsome, we hope many others take a leaf out of Ventouris’ book and turn around the fortunes of the many helpless dogs in America who yearn for love.