You’ve been Rhaenyra over a six-year period in the show’s timeline, so there are some parts of her life we missed. Do you fill in the blanks yourself?

I definitely had conversations about it. John [MacMillan, who played Rhaenyra’s first husband Leanor Valyron] and I had some conversations about it. Our characters got married when they were played by younger actors, and before the first time jump between episode five and six. So we wanted to figure out how their relationship operated in that period, as both of them have lovers outside the marriage.

Me and Matt Smith had conversations about what Rhaenyra and [second husband] Daemon’s family home looked like. To my shame, I couldn’t claim anything like a month-by-month journal.

The finale saw Rhaenyra tell Daemon about the Song of Ice and Fire prophecy. He hadn’t heard it, and responded by grabbing her throat. Can you talk through his reaction in that scene?

Me and Matt spoke about this scene a lot. We wanted to make sure we understood it really intimately. That moment could be perceived as a huge change in their dynamic. In that scene, by the fireplace, two things happen at once. First, you have two characters who are grieving. And I think one might say that Daemon is managing that grief less eloquently than Rhaenyra is.

Did you and Matt discuss whether Daemon has been physically violent to Rhaenyra before?

I don’t actually think he’s been violent to her before, although I think there’s been a lot of conflict. But fundamentally, when Rhaenyra realizes Daemon was never taught the prophecy, she suddenly gains legitimacy. Because she understands that it was her, she was chosen for this.

There’s this huge question for her all the way through the series: “you chose me, and now you don’t fucking speak to me.” She was tasked with uniting the kingdoms when she becomes Queen but by naming her his heir, Viserys has done the opposite, because his heir is a woman and that has divided the Kingdom.

She begged him to show her what to do because she can’t do it alone, and I think in this scene, she gets a message from beyond the grave the moment that she understands that Damon wasn’t chosen. Simultaneously, Daemon gets shafted from beyond the grave by his brother, who he loves more than any other character in the show. On the one hand, he can say that he doesn’t believe in prophecies. But he was never trusted to anyway.

The closing scene of the whole season focuses on Rhaenyra as Daemon tells her that her son, Luke, has died. Is it true that it took a whole day to shoot?

I had been very nervous about it, because by that point, there had been so many kinds of mountainous shapes in the landscape of that episode. I wanted to find clarity with a new kind of earth-shaking piece of news. But I actually had the most beautiful day of shooting. It did take a day, although half of that was the crew making that crane do that beautiful movement you see in the episode. 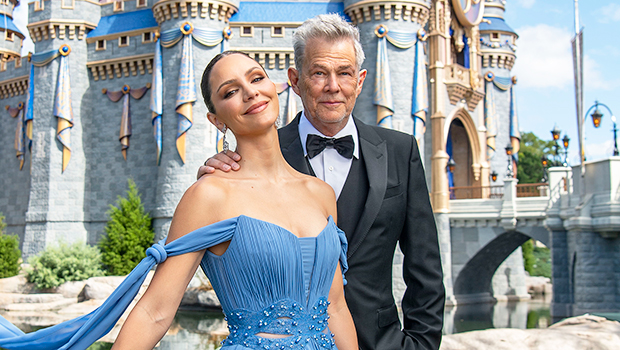 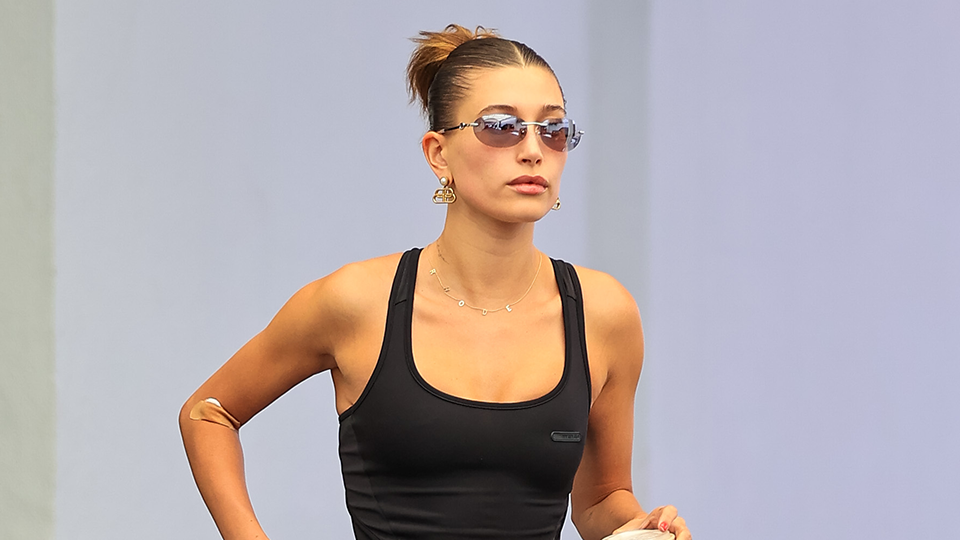