During Tuesday’s episode of her podcast “High Low with EmRata,” the 31-year-old model and guest Julia Fox were discussing parenting their baby sons as single moms.

Fox said “it’s hard” because “you just don’t want to have them end up like every single guy you’ve ever met.”

“It’s like, how do you stop this conditioning from occurring?” the 32-year-old “Uncut Gems” star added.

“It’s crazy, Sly loves trucks,” Ratajkowski said. “He gets so excited, he loves to play with anything with wheels.

“This morning, I ordered him a baby doll and a tea set because I’m like, ‘We got to balance this out.’ But also, is this just what he likes naturally?”

Fox noted her 1-year-old son Valentino is “crazy” about trucks but he also “loves pushing around a stroller with a little doll in it.” She added that she bought him a pink truck, and Ratajkowski added that Sly also has a pink convertible.

“Are those the little ways that you can start to help with making sure that the conditioning doesn’t happen?” the Inamorata founder asked. “And also spending a lot of time around women?”

Ratajkowski explained that it made her “so sad” to think of “somebody trying to toughen them up.”

“And that’s where the patriarchy hurts men,” Fox agreed. “Because I feel like men are really these repressed individuals.”

Podcast guest Julia Fox explained that her son Valentino “freaks out” over trucks, but he also “loves pushing around a stroller with a little doll in it.”
(Fernanda Calfat/Getty Images)

Ratajkowski shares Sly with her estranged husband Sebastian Bear-McLard. The pair wed in 2018 after just a few weeks of dating, and she gave birth to Sly in March 2021. The “I Feel Pretty” star split from the “Uncut Gems” producer in July amid cheating allegations and filed for divorce in September.

Prior to welcoming Sly, Ratajkowski penned an essay for Vogue in which she explained that she and Bear-McLard told their friends that they “won’t know the [baby’s] gender until our child is 18 and that they’ll let us know then.”

“I like the idea of forcing as few gender stereotypes on my child as possible,” Ratajkowski added.

After giving birth, Ratajkowski shared a photo of her newborn with the caption “Beautiful boy.” The post sparked confusion and backlash from fans who questioned why she appeared to confirm Sly’s gender following her comments in her Vogue piece. In response, the actress said that her critics should read her essay to fully understand her thoughts on gender.

In November 2021, Ratajkowski told Interview magazine, “Babies have this genderless quality to them, and so I love affording that to him right now.”

“I’ve just been treating him as this wonderful little human who’s being introduced to the world.”

Ashley Hume is an entertainment writer for Fox News Digital. Story tips can be sent to [email protected] and on Twitter: @ashleyhume 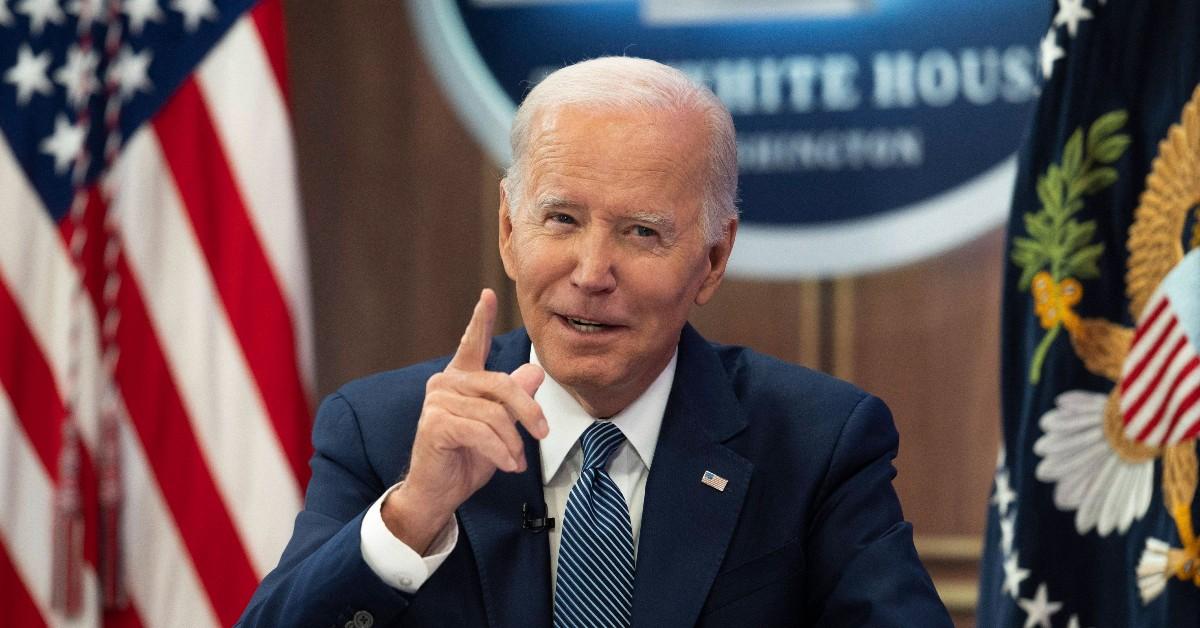 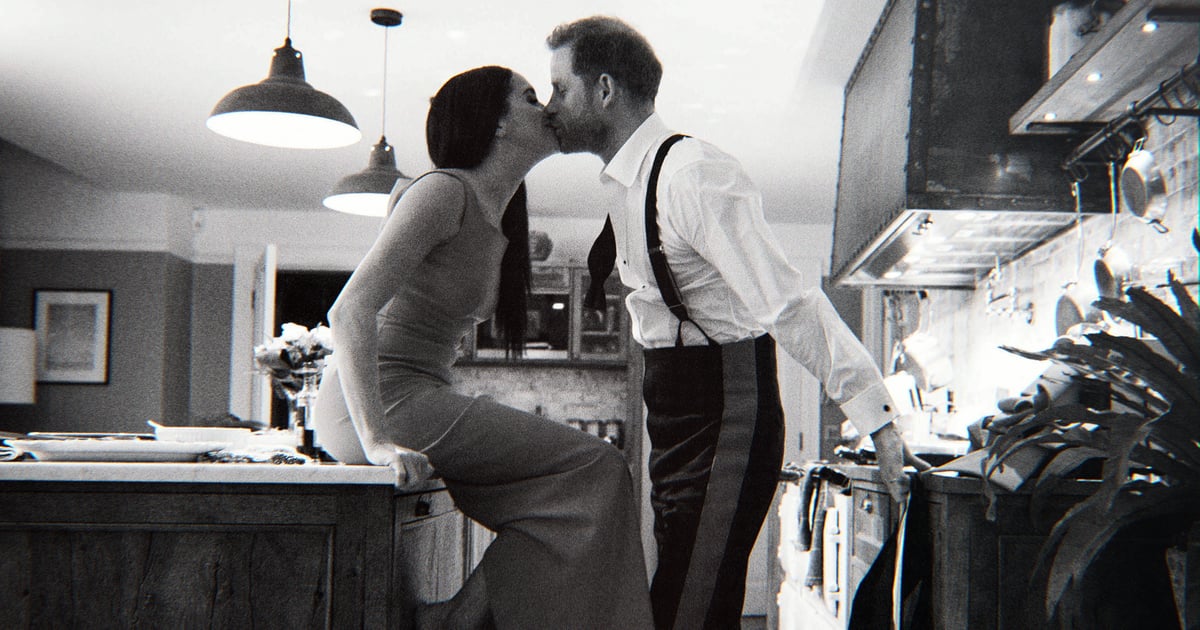 Saweetie Is Shocked By ‘Misogyny In Hip Hop’ After Joe… 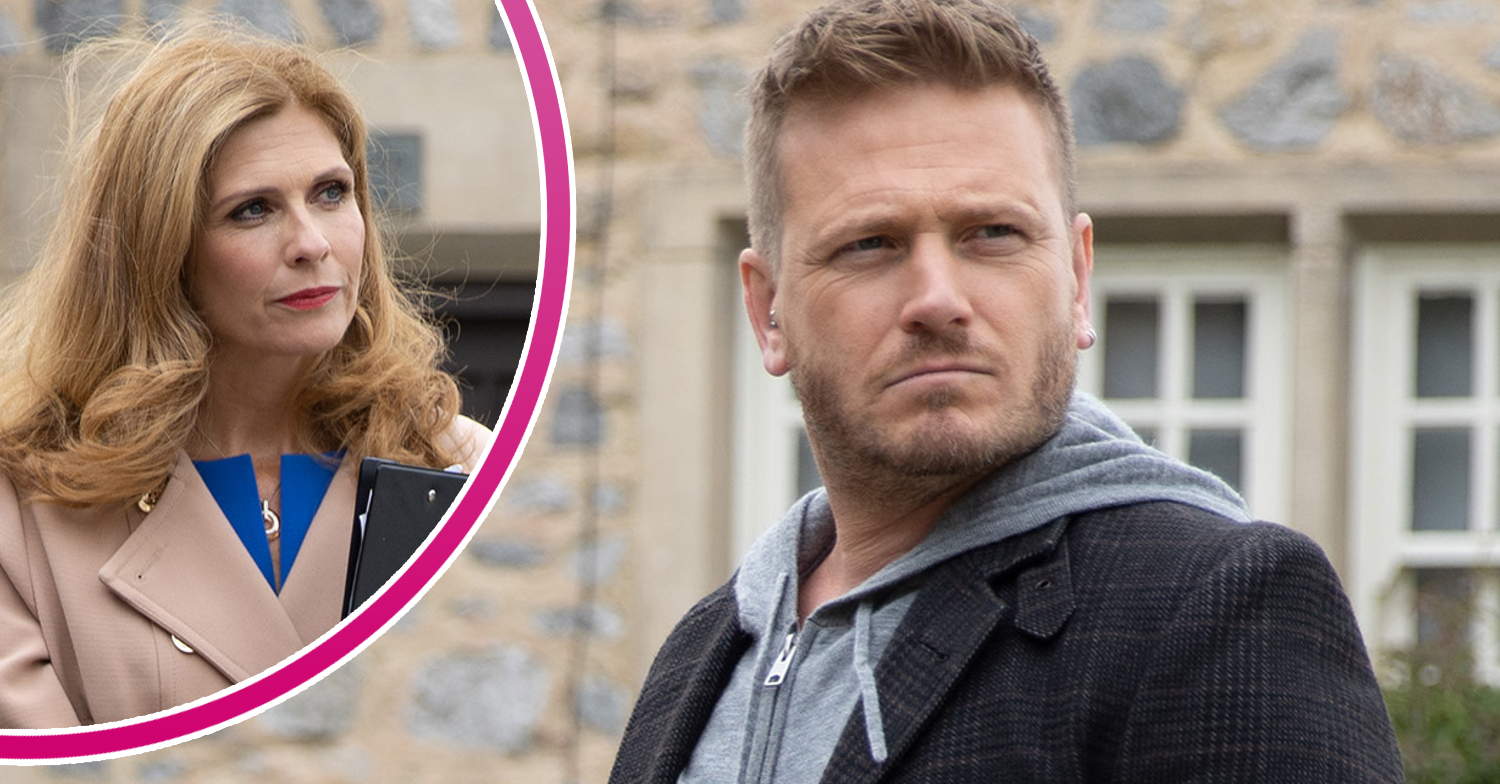 In Emmerdale spoilers for next week, David is dealt another devastating blow… 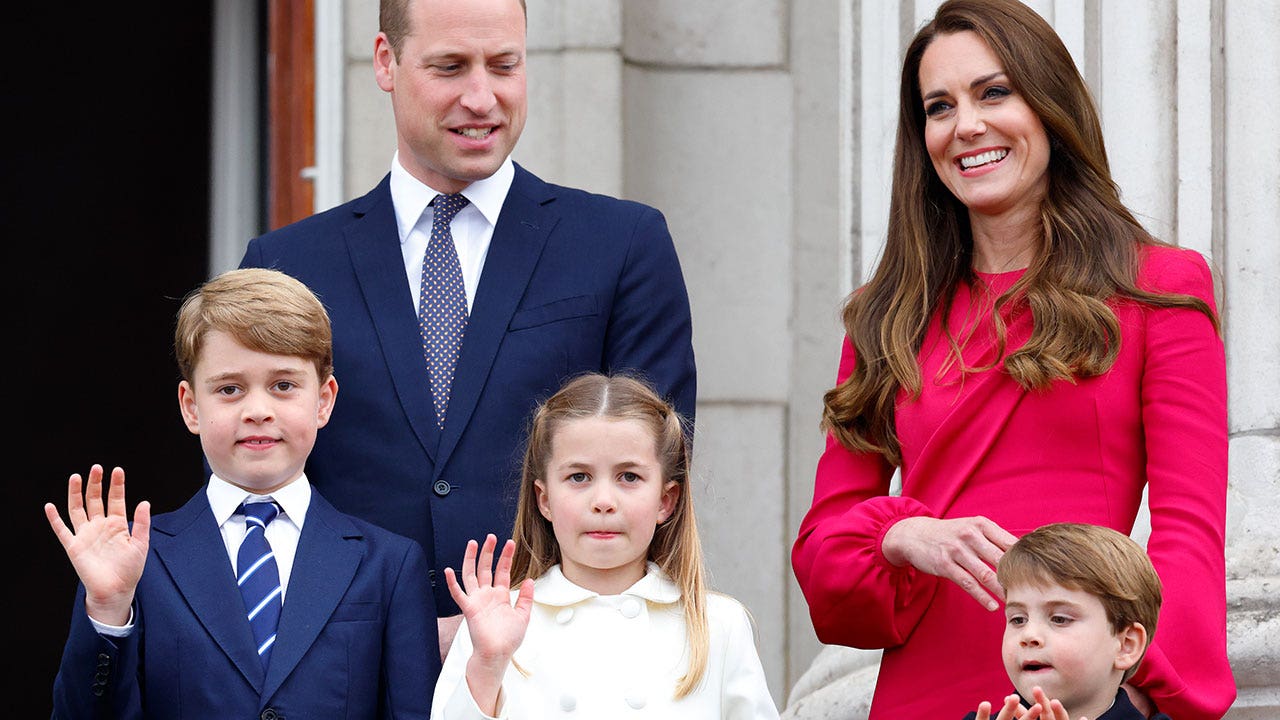 Kate, the Princess of Wales, revealed how her children react when they… 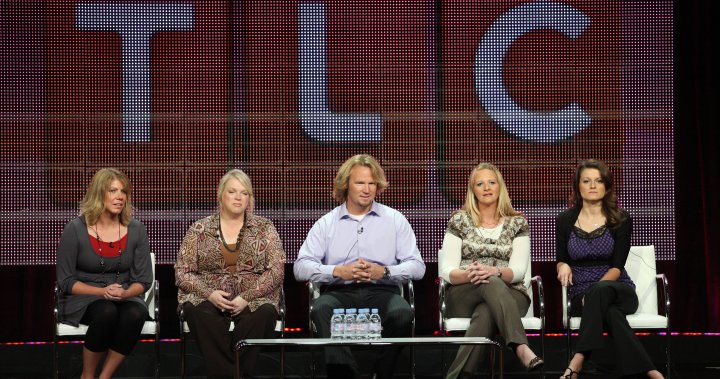 Is it still Sister Wives if Kody Brown has only one wife?…