Since Elon Musk took over Twitter last month, his stewardship of the social network has been marked by turmoil, intrigue and no shortage of questions. Here’s one: How much time is he spending on his job as chief executive of Tesla, the electric-car maker?

Robyn Denholm, Tesla’s chairwoman, testified in court last week that although she did not know the answer, she was not perturbed. “The quantum of time isn’t a measure that concerns me,” she said. “It’s more the results that he’s able to drive.”

But as Mr. Musk has become consumed with Twitter, Tesla is facing a range of threats to its business, and its stock price has been plunging. Some corporate governance experts say Tesla’s board needs to ensure that the company has a chief who is not distracted.

“They’re violating their fiduciary responsibility if they don’t address that issue head-on,” said William Klepper, a professor of management at Columbia Business School.

Tesla’s board has long been criticized by shareholder groups for lacking independence from Mr. Musk. When Tesla’s stock price was soaring and the company appeared to have the electric-car market mostly to itself, that argument found little resonance.

Now Tesla is facing much fiercer competition, especially in China, a huge market for the company, and it is still contending with supply chain problems and scrutiny of safety issues with its driver-assistance systems. Its stock has plummeted nearly 60 percent from its peak a year ago; since Mr. Musk bought Twitter last month, the S&P 500 stock index has risen 4.5 percent, but Tesla shares are down 25 percent. Mr. Musk has sold roughly $30 billion of Tesla stock this year and last, in part to help finance his Twitter acquisition.

“I would expect that a good board would be doing everything it can to ensure that a C.E.O. was sufficiently focused on their company,” said Brianna Castro, senior director of U.S. research at Glass Lewis, a shareholder advisory firm. “And in situations similar to Tesla’s, a good board would be concerned why their stock is down when the market is up, and doing what they can to address any issues.”

Some corporate governance experts are concerned that the board members’ views may be clouded by their personal relationships with Mr. Musk. Mr. Musk’s brother, Kimbal, is a member, and other directors, like James Murdoch, a media executive and a son of Rupert Murdoch, are longtime friends of Mr. Musk. Some Tesla board members have financial ties to Mr. Musk’s other businesses, like SpaceX, the rocket company.

Another factor: Tesla’s directors receive compensation, almost entirely in stock, that is many times larger than what directors get at other large companies, enabling some of them to amass fortunes over the years.

“If the pay is so compelling that the director is going to be motivated to do whatever is reasonably possible to keep that gravy train rolling,” said Marc Goldstein, head of U.S. research at ISS Governance, a shareholder advisory group, “that will interfere with the director exercising independent oversight over the management team.” ISS has recommended voting against re-electing certain Tesla directors.

Mr. Musk and Tesla did not respond to requests for comment.

Ms. Denholm’s testimony in the Delaware Court of Chancery last week arose over a pay deal Mr. Musk received in 2018 that ended up awarding him tens of billions of dollars Tesla stock. A shareholder filed a lawsuit asserting that the payout was excessive and that the board did not act with sufficient independence when approving it.

Mr. Musk was both chief executive and chairman of Tesla until he was required to step down as chairman as part of a settlement with the Securities and Exchange Commission in 2018 to resolve securities fraud charges.

Ms. Denholm, a former telecom executive who assumed the chair, has made huge sums as a director. Her compensation, composed almost entirely of stock options, was $5.8 million in 2020, well in excess of the average pay for a director at a large public company.

A study by Steven Hall, a compensation consultant, showed that director pay was on average just over $300,000 at large companies in 2020. At the higher end, John L. Hennessy, the chairman of Alphabet, Google’s parent, had compensation of $620,000 last year.

And Tesla securities filings show that since 2014, the company awarded Ms. Denholm compensation, paid almost completely in Tesla stock options, that the company valued at more than $30 million. As Tesla’s stock rose in value, she was able to sell her shares for significant gains. Since 2020, she has sold Tesla stock worth $280 million, according to securities filings. Ms. Denholm did not respond to requests for comment.

In the trial over the shareholder suit, lawyers for the plaintiff, who wants Mr. Musk’s 2018 pay deal to be voided, sought to show that Tesla’s board was more like a private club than a committee of seasoned professionals dedicated to looking out for shareholders. Tesla directors detailed their personal connections to Mr. Musk and sometimes with one another.

Some of them pointed to the sharp rise in the company’s stock price since 2019 as proof that Mr. Musk had done a tremendous job and was invaluable to the automaker.

Ira Ehrenpreis, an investor who heads Tesla’s compensation committee, has been close to Mr. Musk for years. According to court documents, he helped Mr. Musk design the 2018 pay deal, which, after Mr. Musk fulfilled 11 of 12 performance goals, paid out stock worth about $40 billion at Tesla’s current share price.

In 2018, Tesla paid Mr. Ehrenpreis nearly $10 million, almost all in stock options, to cover three years, for his board duties. He did not respond to requests for comment.

Antonio Gracias, an investor who was on Tesla’s board until last year, acknowledged in court that he had known Mr. Musk for more than 20 years and that the two had endured “a lot of tough times” together, bringing them closer. He acknowledged he and Mr. Musk had vacationed together, been to each other’s homes, shared meals and discussed their children. Mr. Gracias also acknowledged that he had attended Mr. Musk’s second wedding and Kimbal Musk’s wedding, and that he was friendly with Mr. Musk’s mother and sister. Mr. Gracias acknowledged he had been on ski trips with Mr. Musk and described James Murdoch as “a great skier.”

Mr. Gracias said he was able to maintain his independence while vacationing with Mr. Musk because of their “trusting and respecting relationship.” Mr. Gracias did not respond to requests for comment for this article.

In court, Mr. Murdoch said he met Elon Musk in the late 1990s when Mr. Musk was working on a digital advertising business. The two reconnected after Mr. Murdoch, then living in Britain, purchased one of the first Tesla vehicles sold in Europe and Mr. Musk reached out to thank him. Mr. Murdoch said he had been to Jerusalem and Mexico with Mr. Musk and his family. He also acknowledged that he had attended Kimbal Musk’s wedding, dined with Kimbal Musk and his wife and personally invested in SpaceX. Mr. Murdoch also said he had purchased shares of Tesla before joining its board.

Since joining the board in 2017, Mr. Murdoch has received $11 million, mostly in stock options, for being a Tesla director and has a stake in the company worth more than $200 million, according to estimates based on Tesla’s securities disclosures. Mr. Murdoch did not respond to requests for comment on his Tesla holdings and whether the board was doing enough to ensure that Mr. Musk was not distracted.

Mr. Murdoch testified in the Delaware court that a board committee was monitoring the situation at Twitter, adding that Mr. Musk had in recent months identified a potential successor at Tesla but did not say who it was.

In court last week, Mr. Musk sought to make light of inferences that Tesla’s board was an elite club of friends. When asked about his vacations with Mr. Murdoch, he said his time off was centered less on leisure and more on getting work done, describing it as “email with a view.” 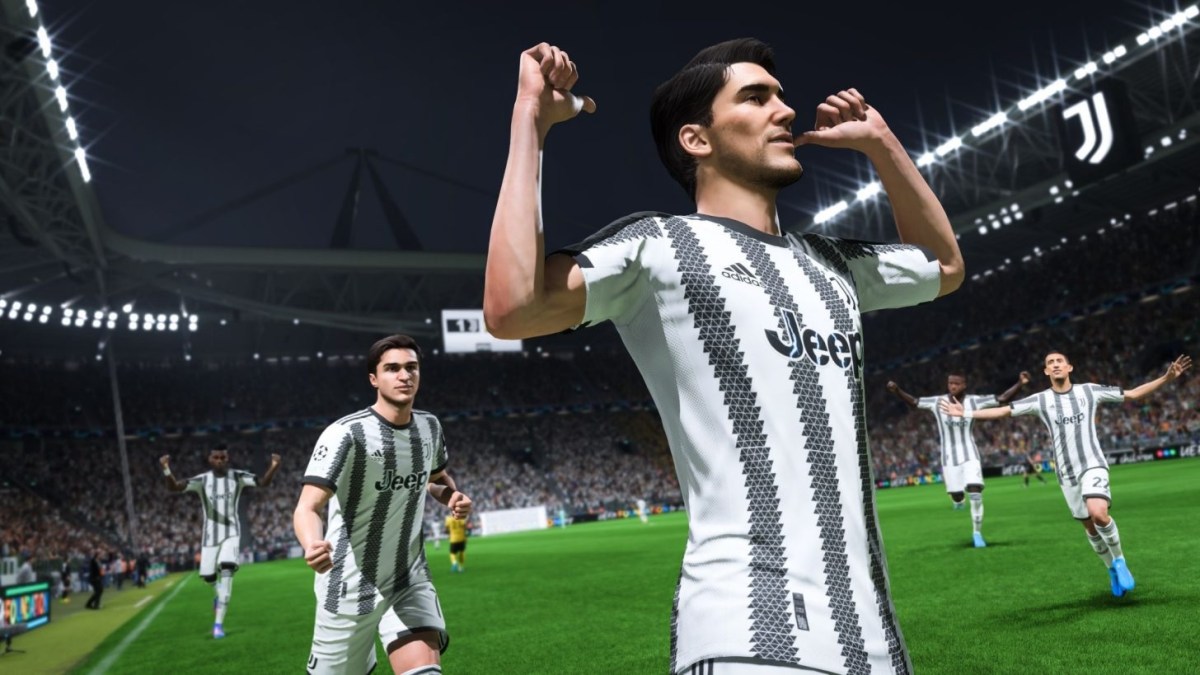