Elon Musk said Friday that Twitter has seen a “massive drop in revenue,” as a growing number of advertisers pause spending on the platform in the wake of his $44 billion acquisition.

“Twitter has had a massive drop in revenue, due to activist groups pressuring advertisers, even though nothing has changed with content moderation and we did everything we could to appease the activists,” he said in a tweet. “Extremely messed up! They’re trying to destroy free speech in America.”

The remarks came after General Mills and the Volkswagen Group confirmed that they are pausing advertising on Twitter in the wake of Musk’s acquisition of the social media company, in the clearest sign yet of growing advertiser uncertainty about the future of the platform under new ownership.

“We have paused advertising on Twitter,” Kelsey Roemhildt, a spokesperson for General Mills, told CNN in a statement, making it the first company that doesn’t compete with Musk’s Tesla to confirm such a move. “As always, we will continue to monitor this new direction and evaluate our marketing spend,” the spokesperson said.

In a separate statement, Volkswagen Group, which owns Audi, Porsche and Bentley, confirmed it had recommended its brands “pause their paid activities on the platform until further notice.”

The Wall Street Journal, which was first to report the moves, also said Pfizer and Mondalez are pausing ads on Twitter. The companies did not immediately respond to a request for comment.

The companies join General Motors, which had previously said it would pause paying for advertising on Twitter while it evaluates the platform’s “new direction.” Toyota, another Tesla competitor, previously told CNN that it is “in discussions with key stakeholders and monitoring the situation” on Twitter.

Ad buying giant Interpublic Group, which works with consumer brands such as Unilever and Coca Cola, earlier this week also recommended its clients pause advertising on the platform.

The impact is apparently already being felt at Twitter, as Musk tweeted that “Twitter has had a massive drop in revenue, due to activist groups pressuring advertisers” Thursday after many of the advertising announcements were made.

After months of uncertainty about Musk’s pending acquisition, advertisers are now confronting questions around how Musk will change the platform, which is already an also-ran in the digital ad space despite its outsized political influence. Musk, known as both an innovative entrepreneur and an erratic figure, has promised to rethink Twitter’s content moderation policies and undo permanent bans of controversial figures, including former President Donald Trump.

That creates a challenge for brands, which are sensitive to the types of content their ads run against, an issue made more complicated by social media. Most marketers bristle at the thought of having their ads run alongside toxic content such as hate speech, pornography or misinformation.

The pauses also come days ahead of the US midterm elections, as many civil society leaders worry that misinformation and other harmful content could spread on the platform and create disruption.

Musk has said he’s not a fan of advertising and is currently working to boost Twitter’s subscription revenue to boost its bottom line and be less dependent on ad sales, which account for 90% of Twitter’s overall revenue. But this shift won’t happen overnight, if it happens at all. Musk said he plans to launch an $8 per month subscription plan that will provide users with a verification mark, as well as several other perks, but the plans has faced sharp backlash.

In the meantime, Musk is working to stave off a possible advertiser exodus. Musk’s team spent Monday “meeting with the marketing and advertising community” in New York, according to Jason Calacanis, a member of Musk’s inner circle.

Musk also met earlier this week with a group of leaders of civil society organizations, including the Anti-Defamation League, Free Press and the NAACP, to address concerns about a rise in hate on the platform. Representatives who attended the meeting told CNN they were encouraged by Musk’s willingness to talk and his initial commitments not to change the company’s content policies ahead of the midterms, but called on him to take further steps to protect the platform.

Shortly before news broke last week that his $44 billion Twitter acquisition was completed, Musk wrote an open letter attempting to reassure advertisers that he does not want the social network to become a “free-for-all hellscape.”

“Fundamentally, Twitter aspires to be the most respected advertising platform in the world that strengthens your brand and grows your enterprise,” he wrote. “Let us build something extraordinary together.”

– CNN’s Jon Passantino and Peter Valdes-Dapena contributed to this report. 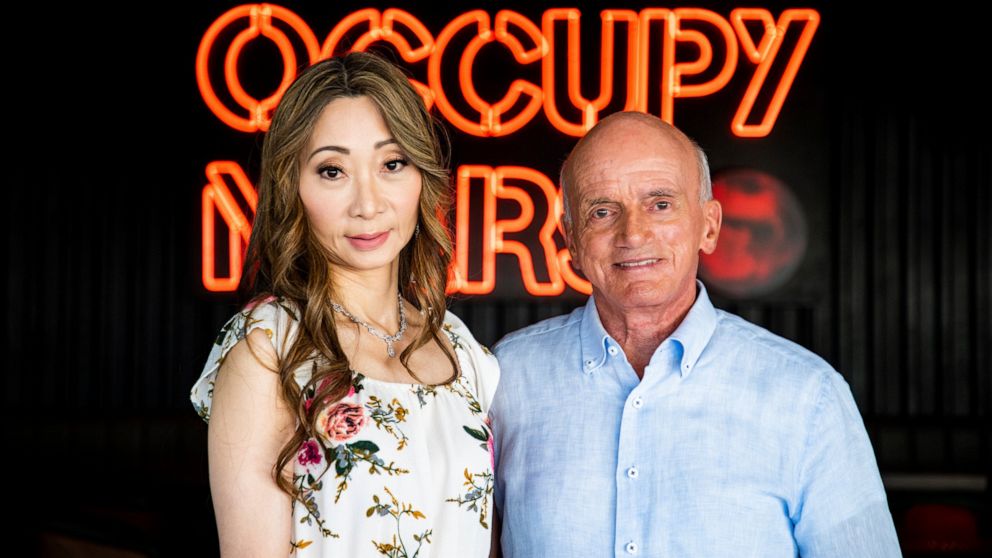