British popstar Ed Sheeran stunned locals in the town of Featherton in New Zealand with an appearance at a pub in the small town.

In a Facebook post, Brac and Bow bar and restaurant shared a photo of duty manager Debbie Sinclair meeting “her idol” when the singer popped in for a pint on Sunday.

The post’s caption read: “THE GOSS IS OUT! Our beautiful Debs got to meet her idol yesterday @bracnbow Mr Ed Sheeran in little old Featherston, enjoying a pint!”

Sinclair, a Featherston local, said a man came up to the bar about 11am on Sunday and ordered two pints of Castle Lager and some fries.

READ MORE: The pocket-sized device giving photographers a run for their money

Unaware that the man she was serving was in fact the British singer, she looked at him and said “You know… you look like Ed Sheeran”, which drew a laugh.

Still unaware of her customer’s celebrity status, Sinclair said she asked the man for ID to check his age to which he produced his credit card.

Not paying too much mind to the name on the card, Sinclair asked again for photo ID before her boss John stepped in to give the okay after realising it was Sheeran.

After Sinclair once again told the man how much he looked like Ed Sheeran, John quickly whispered “Debbie… he is who you said he is.”.

Following an initial gasp, Sheeran gave her a “Shhh” and said he and his company were just going for a quiet drink.

READ MORE: Singer opens up on terrifying plot to kidnap and murder her

She obliged but asked him if he would take a photo once he was finished with his food, which he gladly agreed to.

It was “a dream come true” to meet the singer.

Sinclair asked the singer why he was in Featherston to which he replied he was staying locally.

After his departure, Sinclair and her colleagues decided to keep the news under wraps until after they were sure the singer was out of town, holding out until the next day to post the pair’s selfie on Facebook.

“Of all the places to call into, (Sheeran choosing) to call in to our little town is just such an amazing feeling,” Sinclair said. “I’m one lucky person that I got the chance to be that close.”

Sheeran is currently on a tour of Australia and New Zealand, with three dates scheduled in each of Wellington and Auckland.

Featherston, a small town with a population of just 2480, is just over an hour’s drive north of Wellington – where Sheeran is set to make first stop at The Opera House in Wellington tonight.

Locals were clearly surprised by the celebrity’s appearance with one commenter exclaiming “What on Earth?” while another said “WOW, only in Featherston”.

Another local made an effort to make Sheeran feel at home in his new surroundings commenting “Welcome to the beautiful Wairarapa young man”.

This article originally appeared on Stuff.co.nz and is republished here with permission.

For a daily dose of 9Honey, subscribe to our newsletter here. 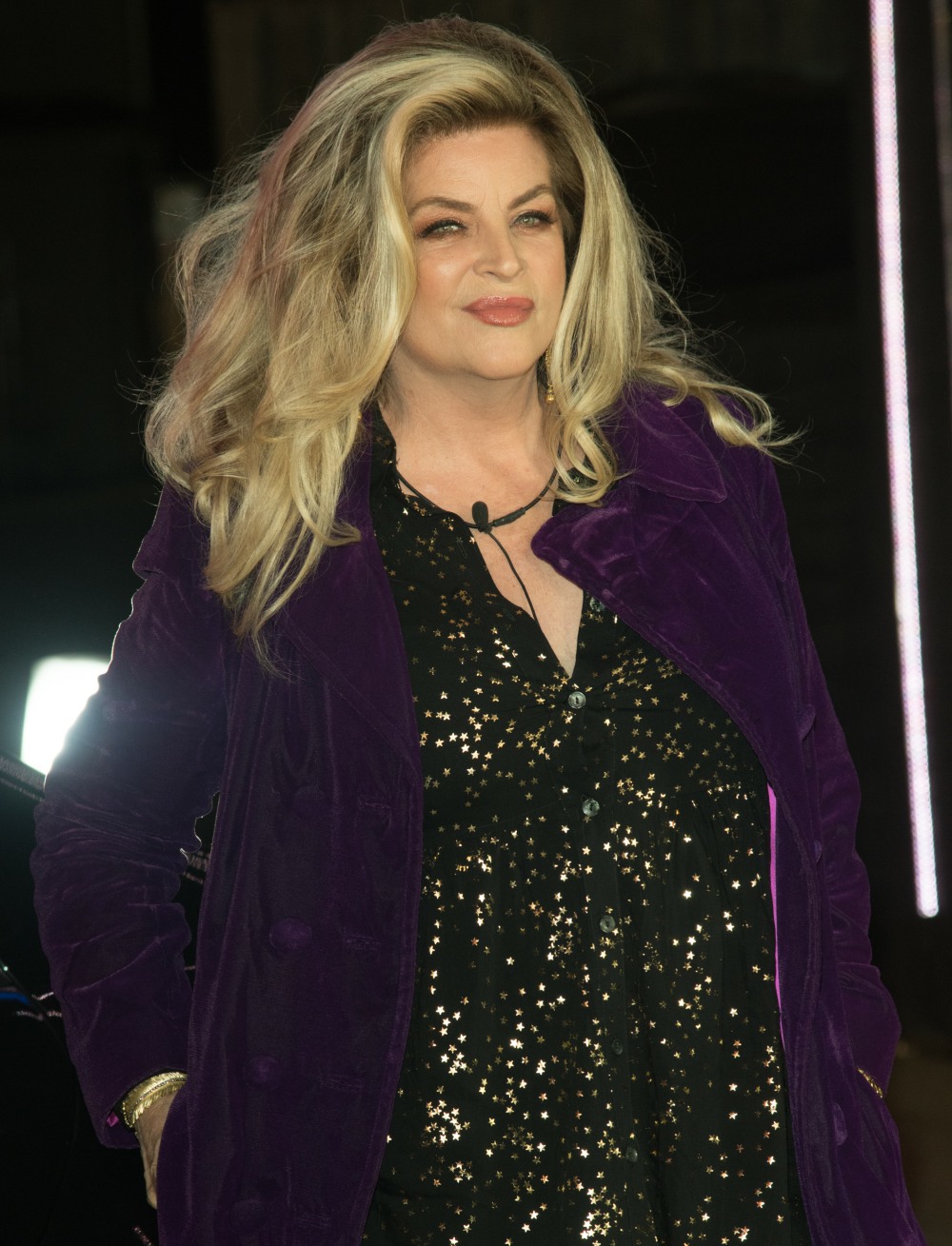 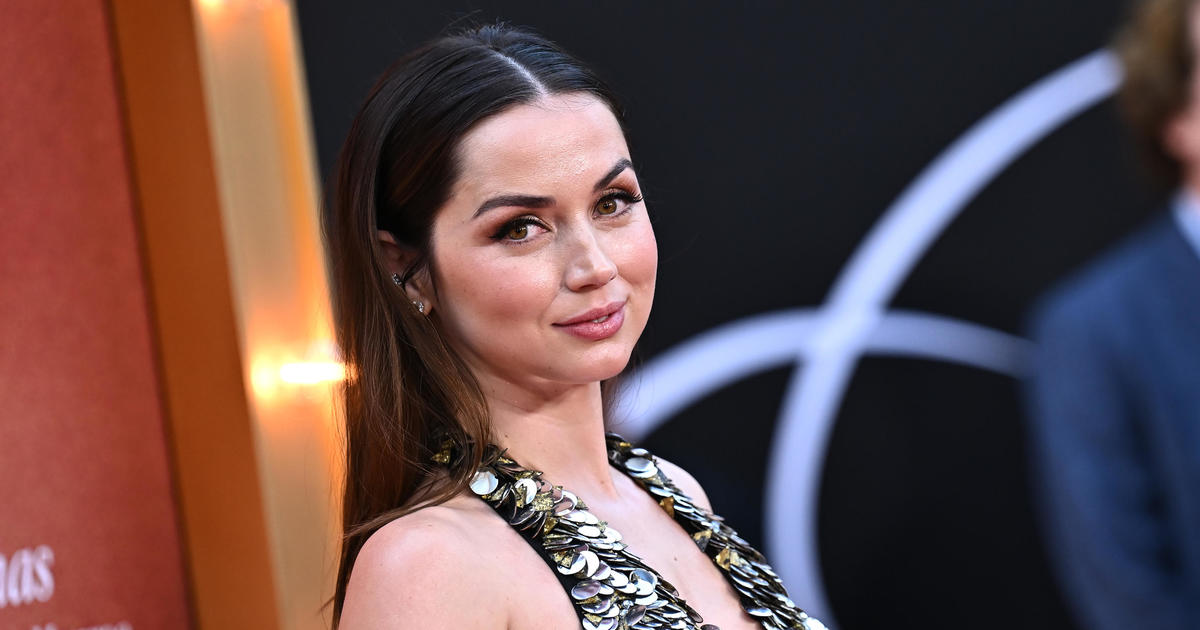 On the eve of the Academy Awards ceremony in March, the winners… 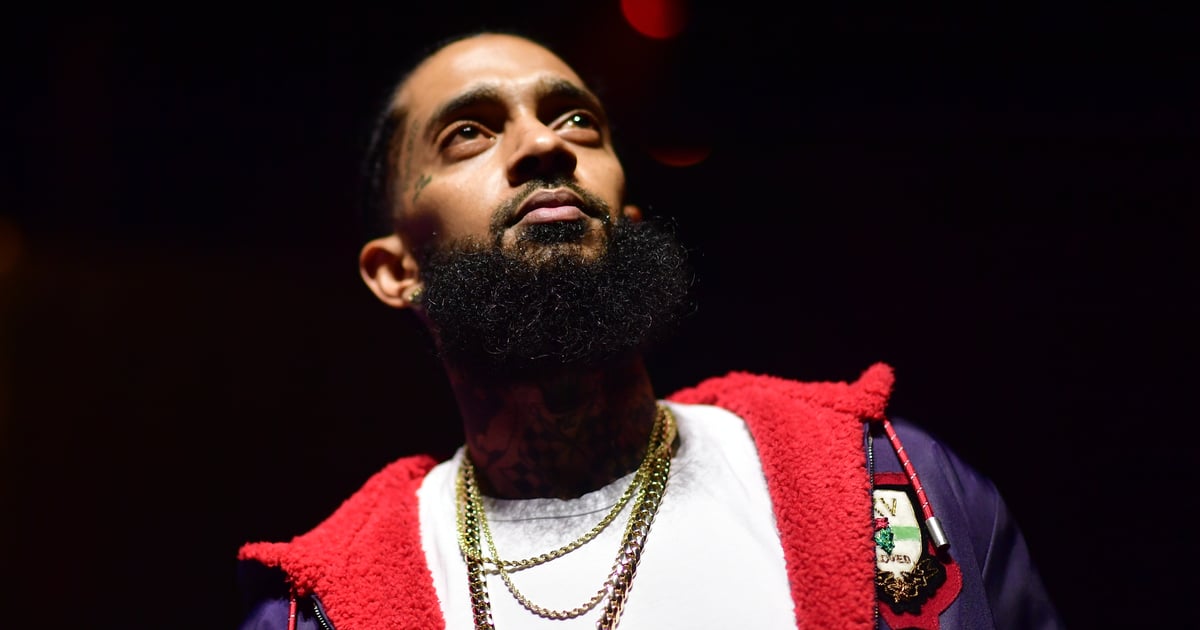 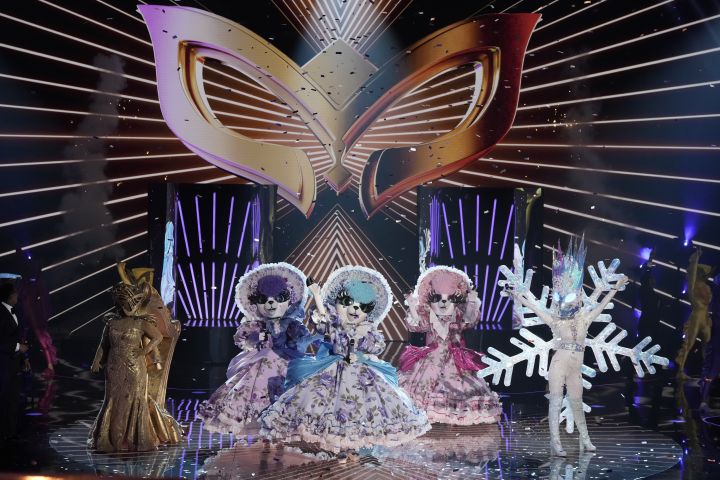 By Zach Seemayer, ETOnline.com. Published: 4 hours ago *Caution: Spoilers ahead! “The…