Dwayne Johnson says running for president is ‘off the table’ | CNN

Many were hoping Dwayne “The Rock” Johnson could be a potential rock for America, but instead, the beloved actor and businessman intends to be a rock for his daughters.

A bid for president is “off the table,” Johnson told Tracey Smith with CBS News Sunday Morning.

“I love our country and everyone in it,” the WWE legend said in the interview. “I also love being a daddy. And that’s the most important thing to me is being a daddy. Number one, especially during this time, this critical time in my daughters’ lives.”

The Rock is a father of three: Jasmine Lia, 6 and Tiana Gia, 4 with his wife Lauren Hashian, and Simone Alexandra, 21 from a previous marriage.

“I know what it was like to be on the road and be so busy that I was absent for a lot of years,” he lamented.

Admired the world over, one poll from 2021 found 58% of Americans would have liked to see Johnson as the next president of the United States. In the same poll, 58% said they would support actor Matthew McConaughey. 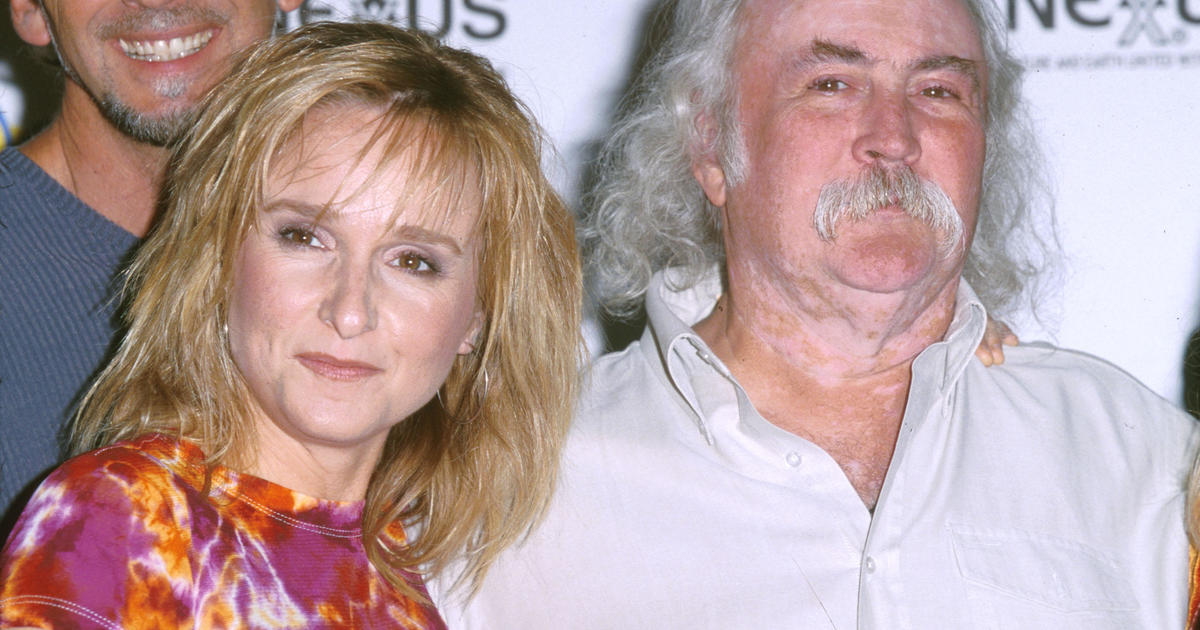 Following the death of folk-rock singer David Crosby at age 81, his… 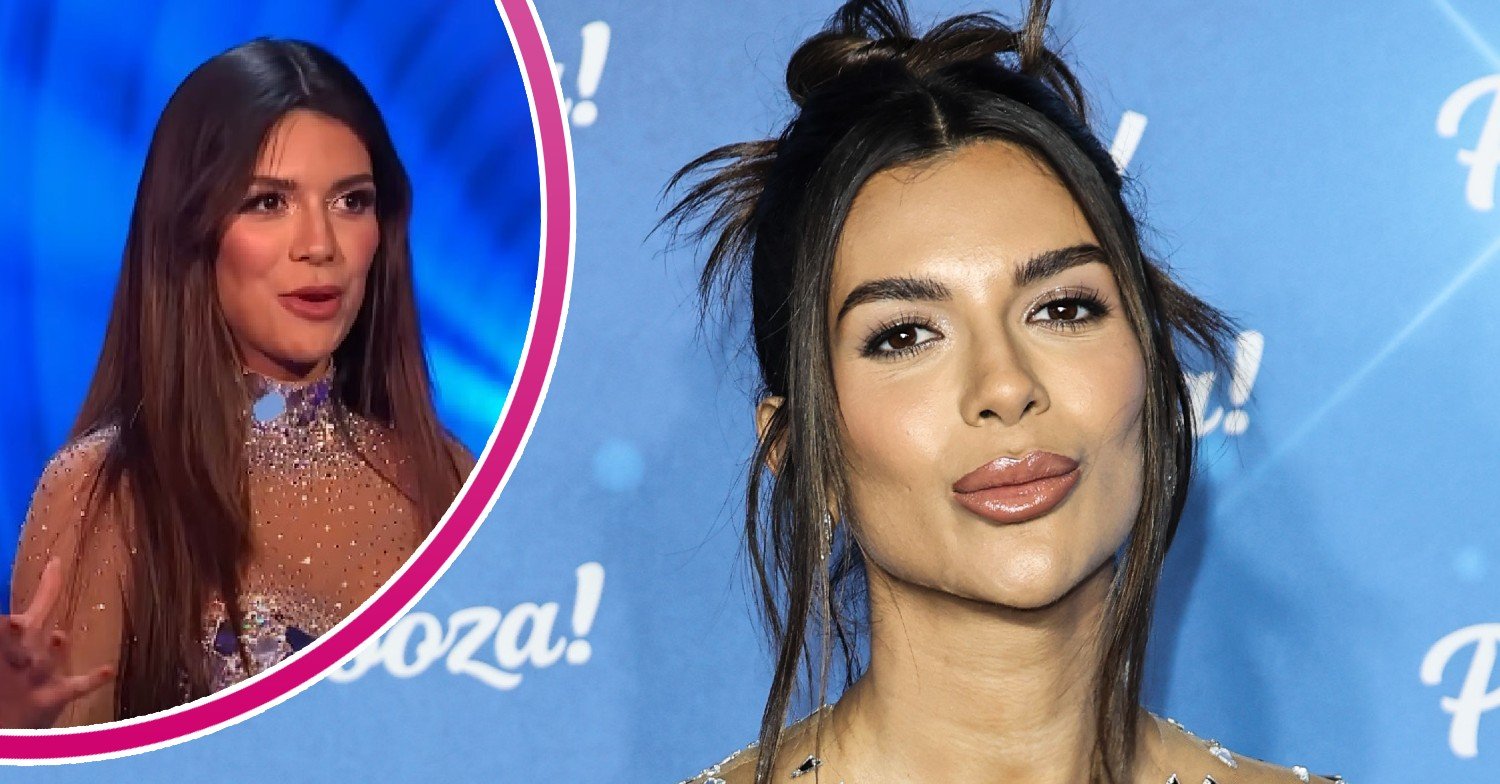 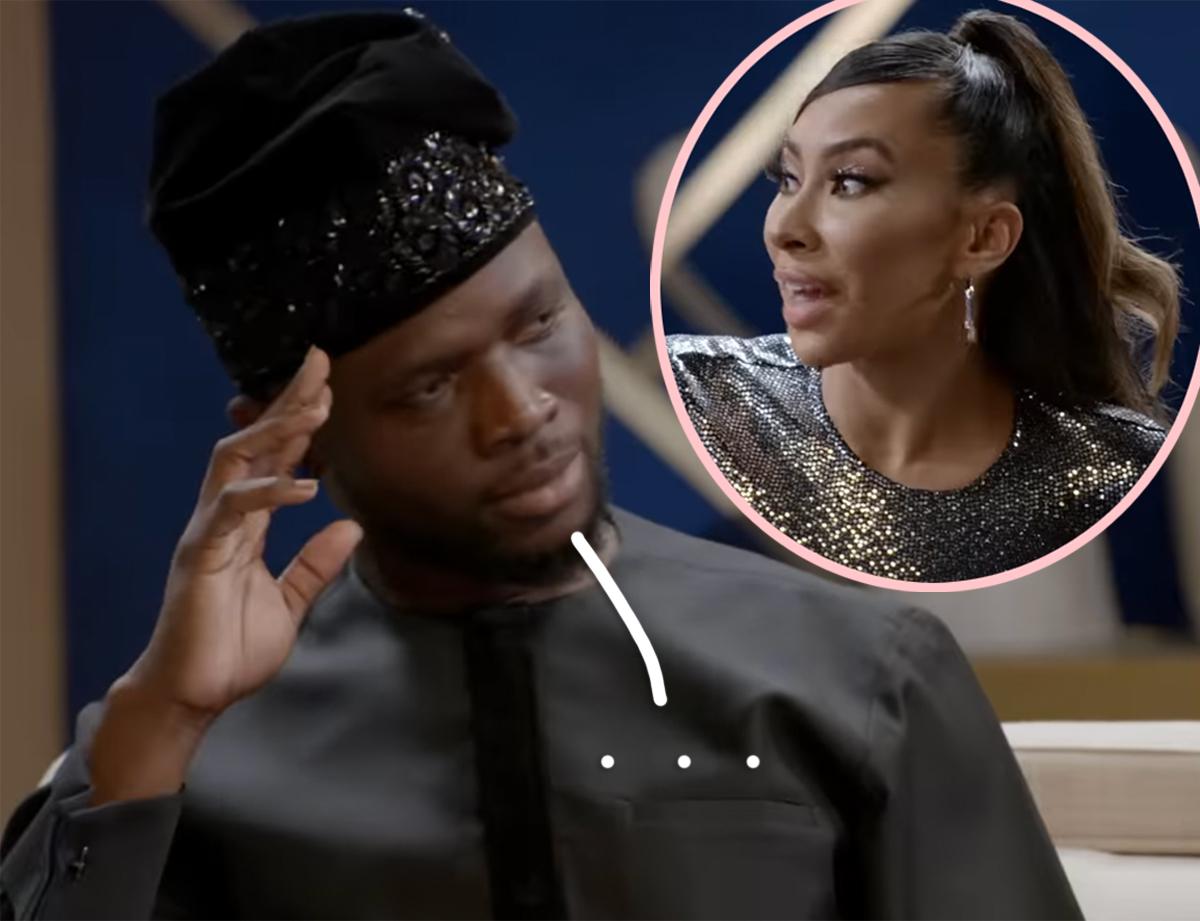 Hold up, did Love Is Blind‘s SK Alagbada cheat on Raven Ross?!… 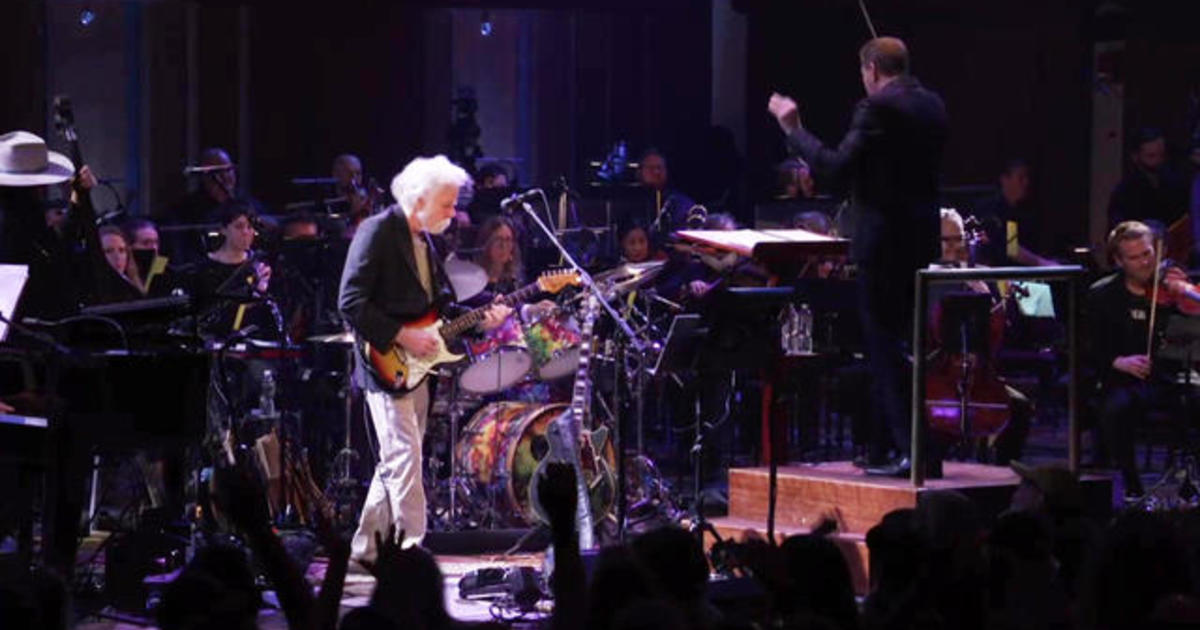 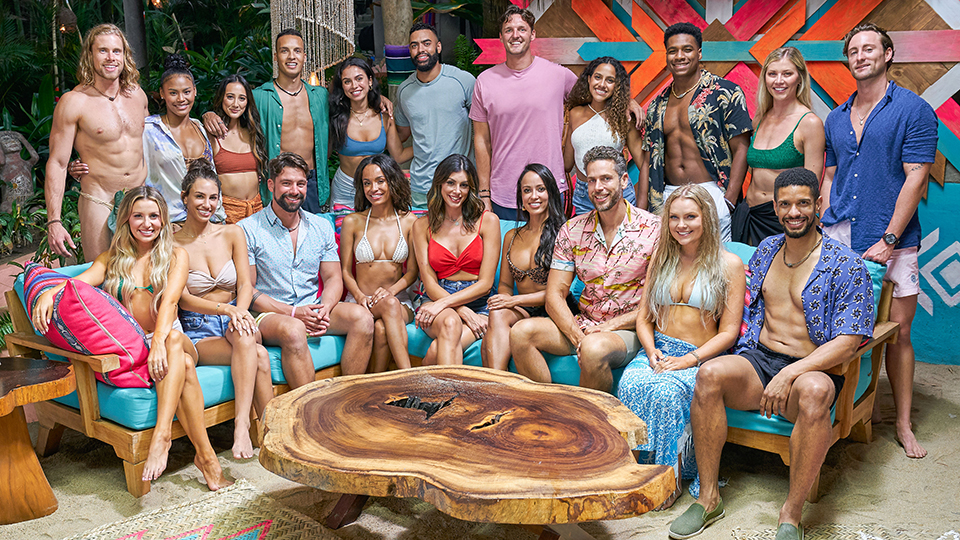